THE devastated family of a dad killed in a car crash have paid tribute to him – saying "he's left a hole in our hearts". 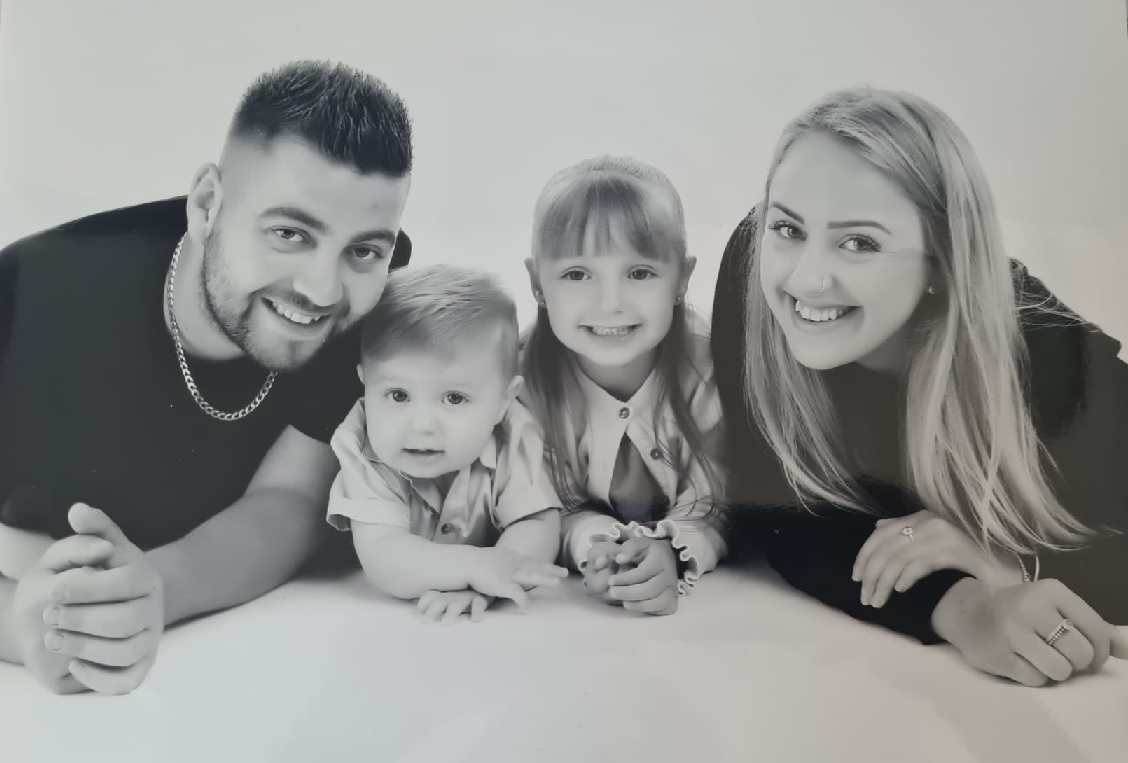 The dad, from Ratby, Leicestershire was taken to hospital but died from his injuries.

And his heartbroken family have now paid tribute to the dad, who was described as "a hard working-young man who loved to spend time with his family and friends".

His parents, brother and sister said: “Lee was a loving, cheeky chap and was adored by many and would always put others before himself.

“Not only will he leave a big hole in the hearts of his family, he has also left behind his partner and two beautiful children – Freya, eight, and four-year-old Riley.”

Mr Charles’s partner, Lauren, said: “We will miss Lee so much. He always put everyone else first and our children and I were so proud of you.

"I will never let Lee be forgotten and we will all do him proud. We love you."

No arrests have been made so far and an investigation led by the Leicestershire Police is ongoing.