CHRISTIE'S just sold a piece of art for $69.3 million that can only be seen on a blockchain on a computer.

A non-fungible token, or NFT, created by digital artist Mike Winkelmann, commonly known as Beeple, sold for the record-breaking price on Thursday. 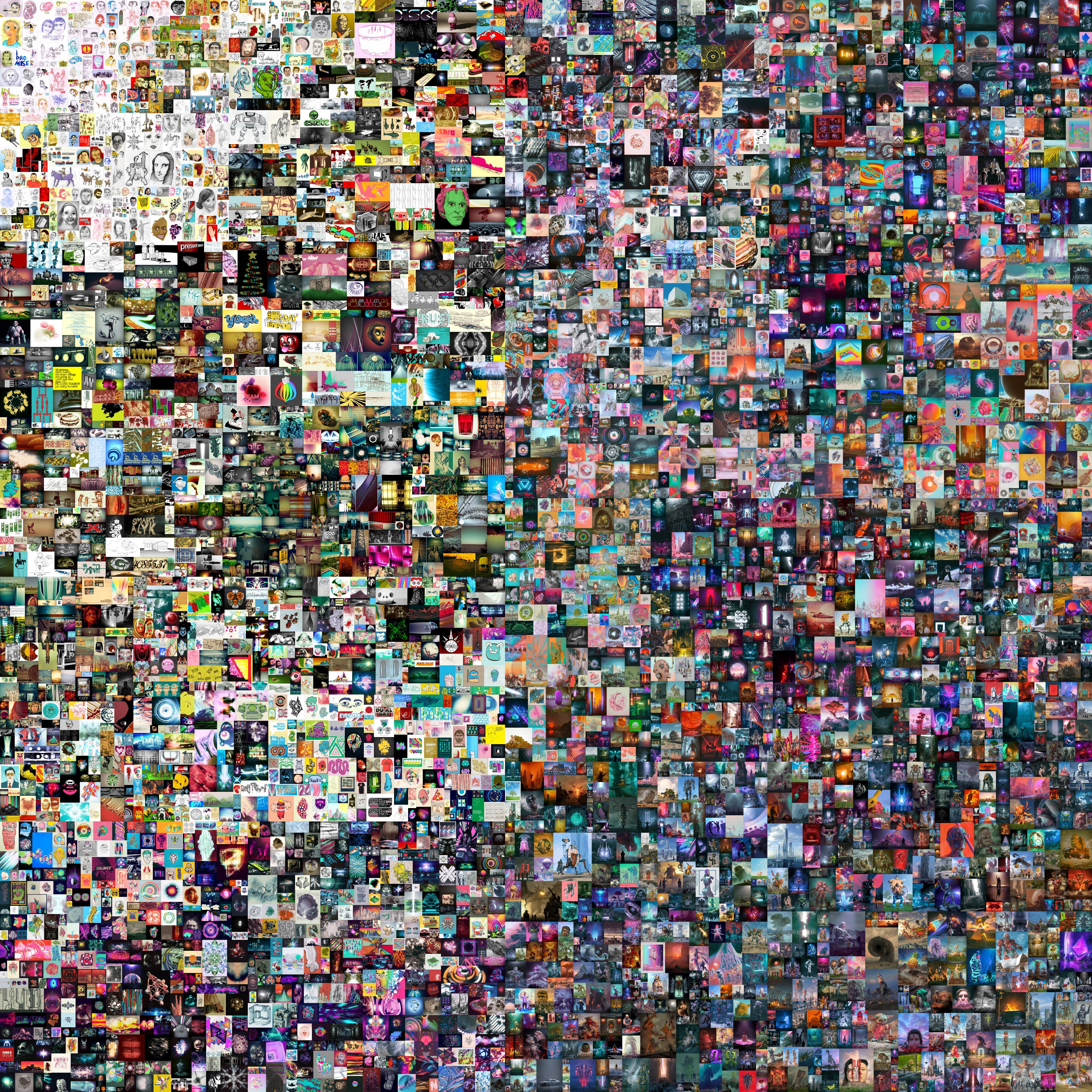 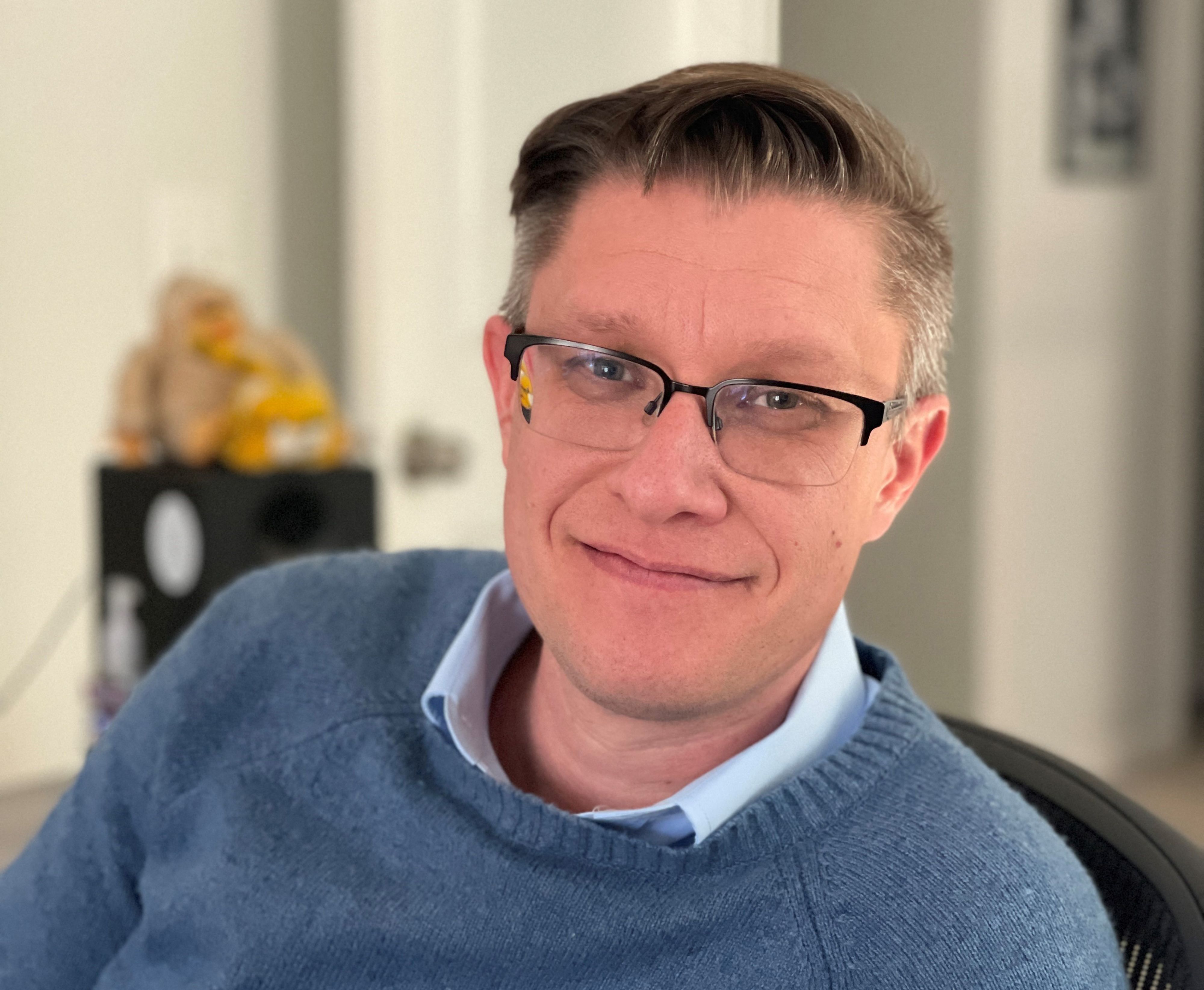 The art, called "Everydays: The First 5000 Days," is an NFT, which is a series of unique files that live on a blockchain and verify the ownership of a work of digital art.

Winkelmann has only ever sold a print for $100 up until a few months ago, when he began selling NFTs for about $67,00 apiece in October.

But this week's sale of his new digital artwork puts him "among the top three most valuable living artists," according to the auction house. 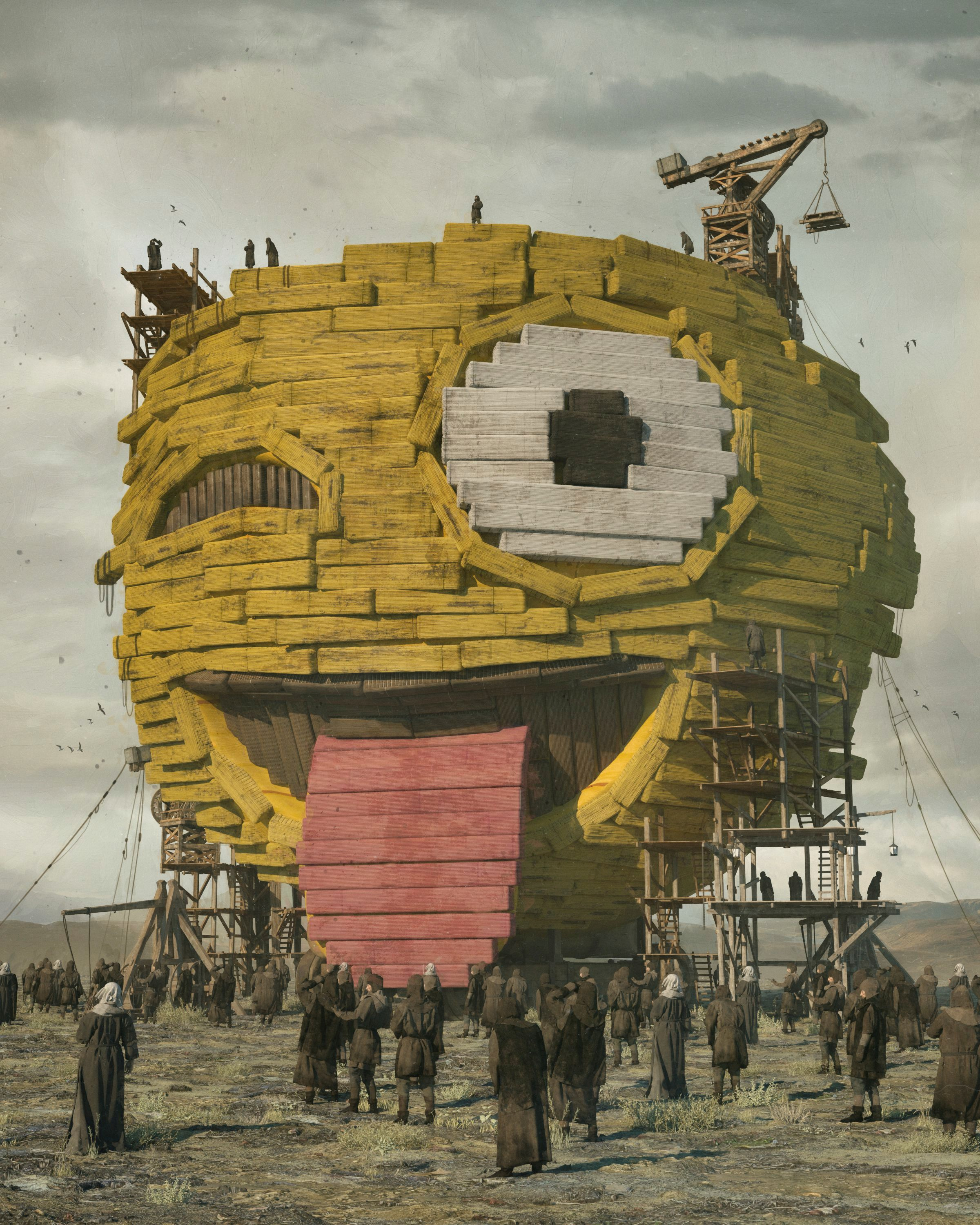 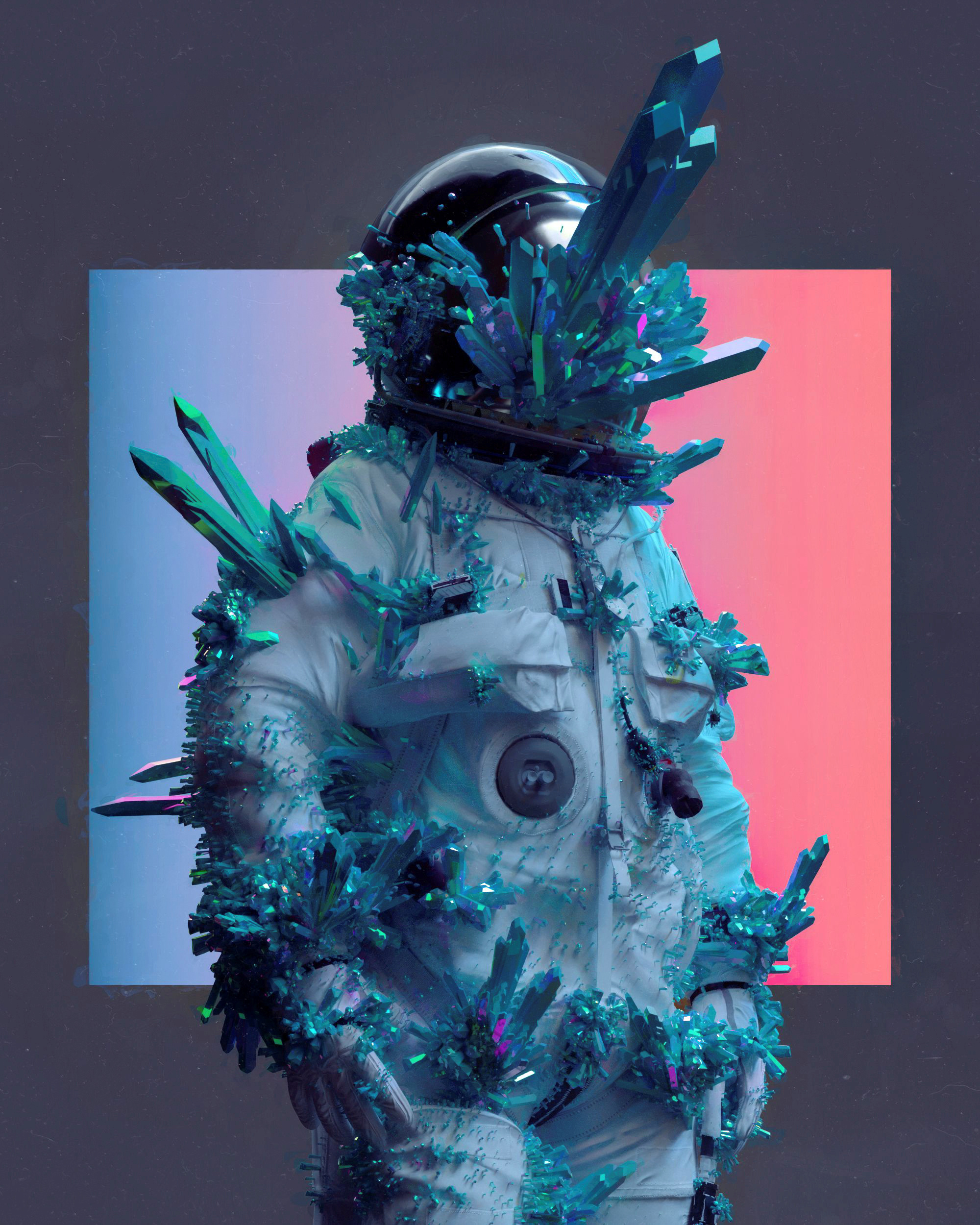 Buyers of NFTs get limited rights to display the artwork each NFT represents, which essentially means buyers are more so paying for bragging rights in attaining such a piece, and can resell that ownership later on.

Artwork created through this technology has seen a huge boom in recent years, with Winkelmann at the forefront of such artists.

"He showed us this collage, and that was my eureka moment when I knew this was going to be extremely important," Christie's specialist Noah Davis told The Verge. "It was just so monumental and so indicative of what NFTs can do."

"Holy f**k," tweeted Winkelmann after his art sold this morning.

Winkelmann has a large cult following, with around 2.5 million followers across social channels.

There's also been a lot of hubbub around "Everydays," as it's Winkelmann's 14th year making art everyday.

"I do view this as the next chapter of art history," Winkelmann said. "Now there is a way to collect digital art."