DISTRAUGHT family members have paid tribute to a commuter who was tragically killed in a bus crash at London Victoria.

Melissa Burr, 32, from Rainham in Kent was killed following the collision involving two buses and three pedestrians at 8.25am on Tuesday. 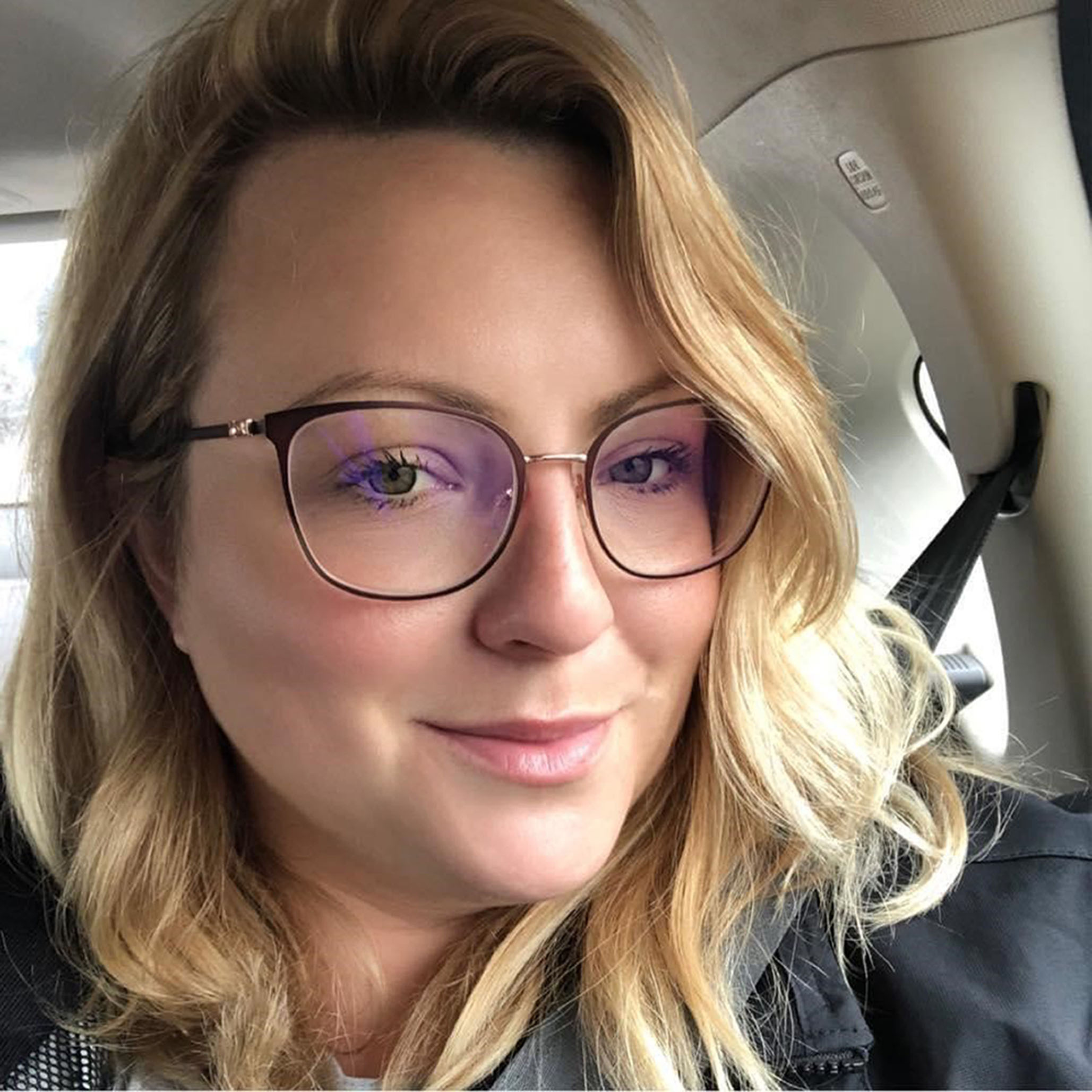 Despite the best efforts of emergency services, Melissa was pronounced dead at the scene at 9am.

A 507 single-decker bus collided with another bus in front of Victoria station, ramming it into pedestrians, according to passers-by.

A spokesperson for Melissa’s family said: “We are absolutely devastated by loss and the hole that this incident has left in our lives.

“As a family we naturally want to understand how such a tragedy occurred, but for now we just want time and space to mourn our beautiful Melissa and send her to rest with her late father.”

Detective Constable Chris May of Met’s Serious Collision Investigation Unit said: “This tragic incident claimed the life of a young woman and our thoughts are with her family at this sad time.

“We are continuing to piece together the circumstances surrounding this collision and I am very keen to hear from any witnesses who have not yet spoken with police.

"If you have information please don’t hesitate to get in touch.”

Passersby witnessed the crash and said that they heard shouts and a "massive bang."

The bus had to be hoisted off the ground by a fire engine to free the victim who was trapped underneath, other shocked passers-by said.

Big Issue seller Jacob Davidson, 36, from South Norwood, who saw the collision, said: “I was coming across the forecourt at around ten past eight… then all of sudden I heard a massive bang to the left of me.

“I realised it was a bus that had hit a stationary bus in front.

“Then I saw two cab drivers jump over the railing and were crouching down looking under the bus.

"They were shouting 'help, someone is trapped under the bus'.

“Commuters then rushed to the railing to see what was happening.

“There was a woman laying outside the bus driver's door being helped by two or three people."

Fazian Raja, 27, from Ilford, east London, said: "I saw some people run across the road in front of the bus and that's when I heard a very loud bang."