ELEVEN doctors are under investigation following the mysterious death of a model who was a key witness in the infamous bunga bunga trial of former Italian PM Silvio Berlusconi.

Prosecutors confirmed last night the medics were being probed over a possible manslaughter charge for the death of Imane Fadil, 34, who died two years ago. 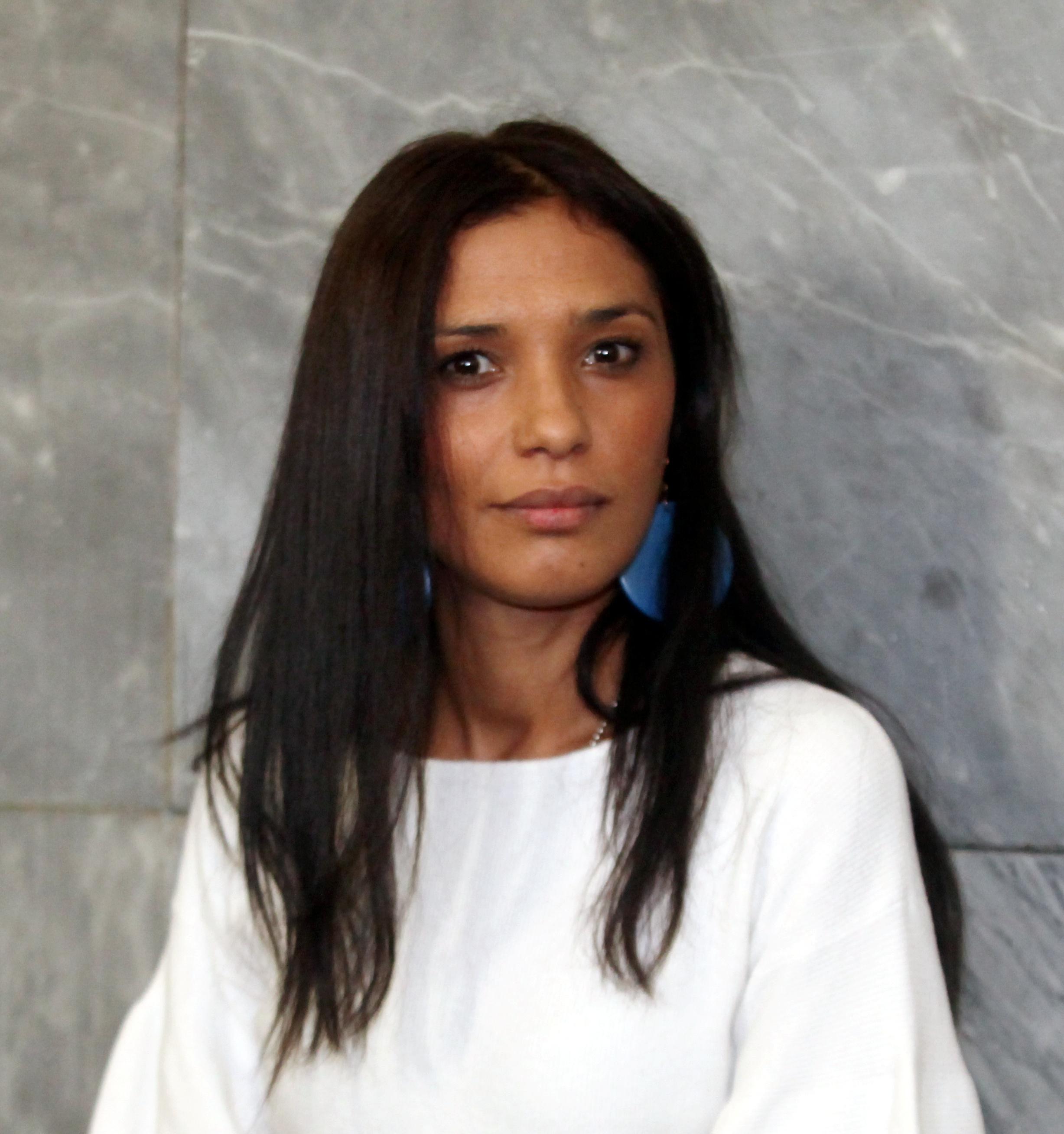 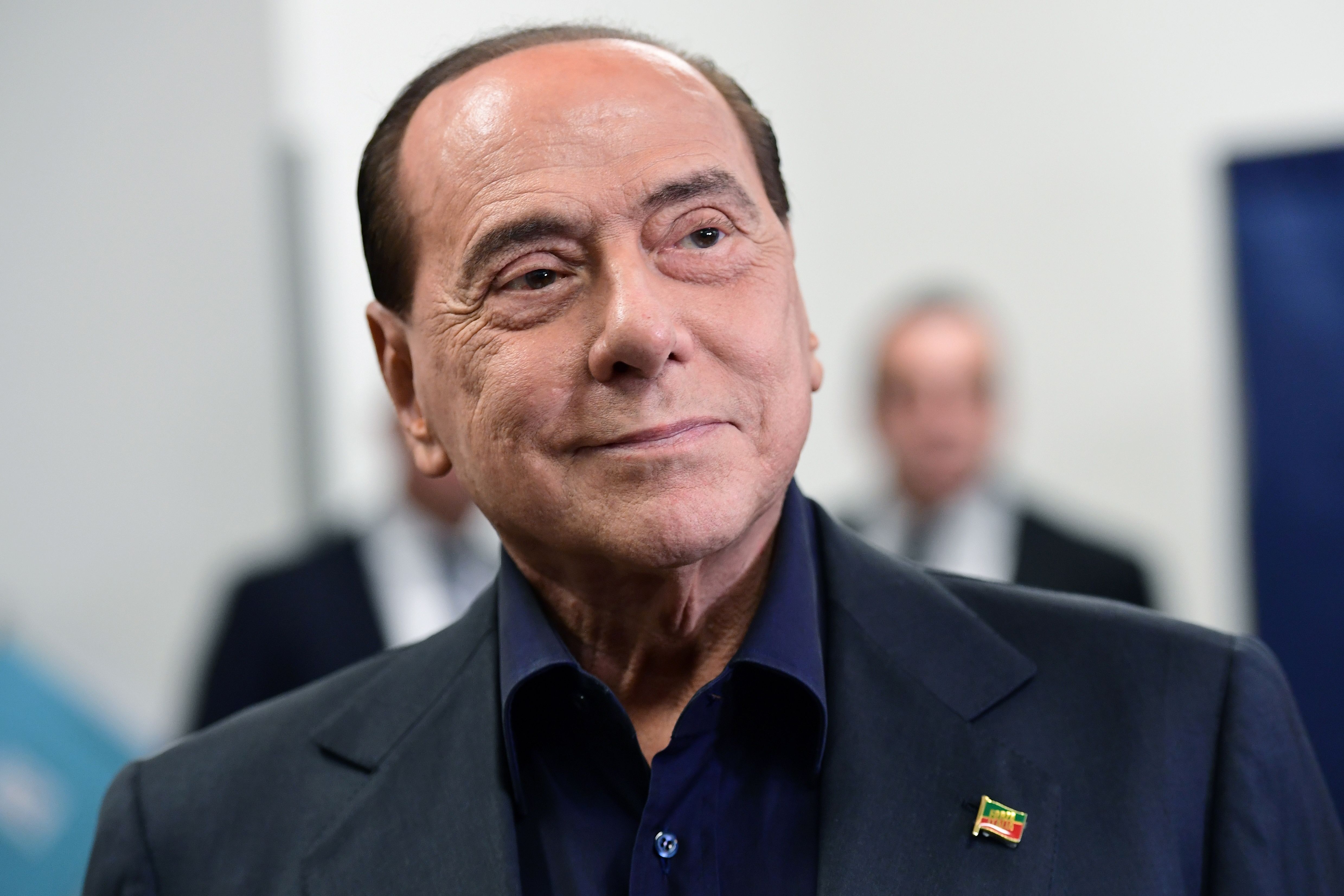 She was also due to take the stand at a bribery trial in Milan, Italy, where it was alleged that Berlusconi paid off witnesses to secure an acquittal that allowed him back into public life.

But she passed away in March 2019 – a month after being admitted to Milan’s Humanitas hospital – amid claims she had been poisoned.

The eleven doctors who have been placed under investigation by prosecutors Tiziana Siciliano and Luca Gaglio, are all based at the Humanitas hospital in Rozzano, Milan.

They are said to be investigating whether there was any malpractice which may have contributed to her death and whether her illness could have been diagnosed sooner.

In a statement the hospital said:''We are strongly convinced there will be an absence of culpability towards any of those who are being investigated and who were responsible for the care of Imane Fadil, who was looked after competently and with the correct procedures.''

The model had been out for dinner with her lawyer when she fell ill and began suffering from "strong muscle pain, reflux, palpitations and general weakness".

She was taken to hospital on January 29 – with tests revealing high levels of toxic metals in her body, including cadmium — used to make batteries — cobalt, nickel and chrome.

There was also a large amount of antimony, a chemical found in paint.

She died a month later – with her family now releasing pictures of stricken Imane in hospital with blood congealed under her oxygen mask and her eyes sunken.

Brother-in-law Cosimo Pasqualone said: "She was covered in purple bruises and her eyes and fingernails were yellow.

"I honestly couldn't believe I was looking at the same person. It was as if all the life was being sucked out of her."

An autopsy revealed she died from aplastic anemia, an illness that caused her bone marrow to stop producing red blood cells.

The disease can occur naturally but is also caused by radiation, pharmaceutical drugs, pesticides and solvents. 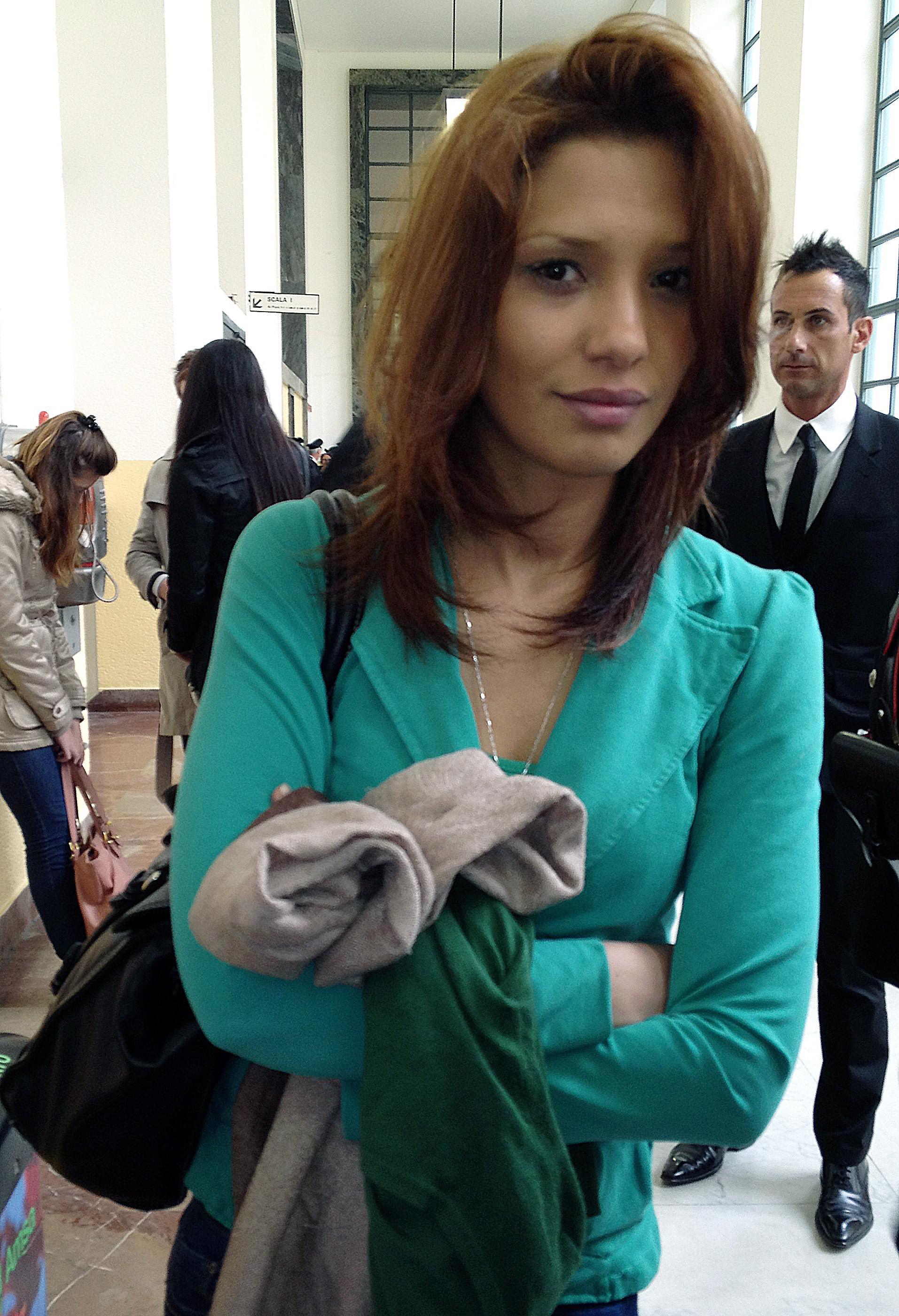