A dog lover has been left furious after her beloved pet shih tzu Coco lost his eye in doggy day care.

Cheryl Ratcliffe had left her ‘baby’ Coco at the City Paws Club in London while she went to work, but was shocked when the vets called her to inform her something had happened to the 10-year-old pooch.

Vets told Cheryl that her dog had likely been savaged by another mutt at the centre, however club bosses said his eye ‘fell out’.

The 36-year-old has now accused the firm of lying, along with the poor care of her dog. 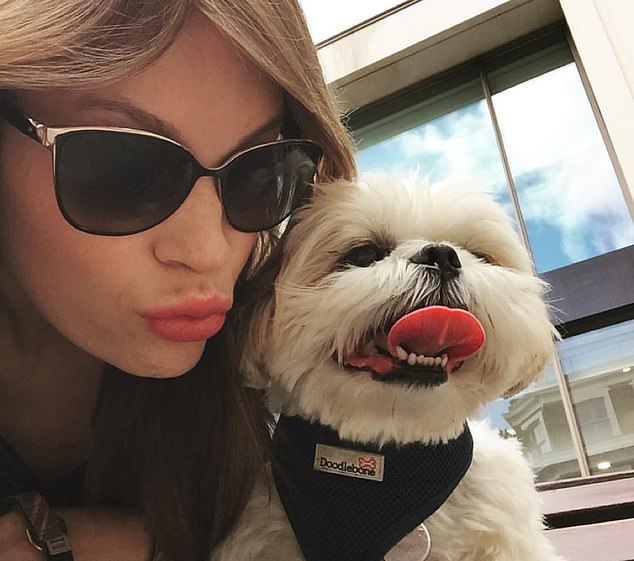 Speaking to The Sun she said: ‘Coco is my baby and I trusted them to look after him. Not only did they let him lose an eye, they tried to cover it up with a ludicrous excuse.’

According to Cheryl, other dogs placed in the care of the club have been killed by traffic. The club is not a kennels and therefore does not require a license to operate.

After learning the news about her furry companion, Cheryl raced back from her job in the City of London, when the firm’s box Matt Boyce called to tell her the news.

She said: ‘Staff said they didn’t see anything. Coco’s eye was bleeding and just hanging out.’

A report from the clinic showed that vets had to remove Coco’s eye, which stated that the injury may have been ‘consistent with trauma’.

Cheryl added: ‘It’s outrageous. I think he wanted to see the report so he can try and cover his back. He should not be operating a business. There has been no discussion of compensation.

‘Little Coco is traumatised. He just hasn’t been the same since.’ 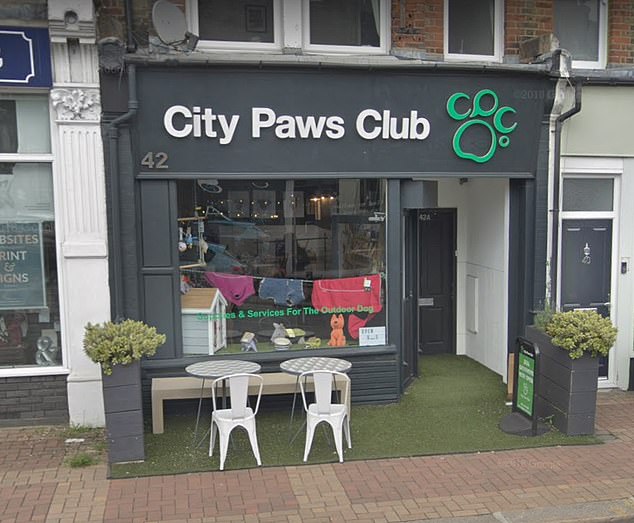 Cheryl said staff called Mr Boyce before contacting her, despite the fact he was on holiday at the time.

She added: ‘I can’t help but think that if they had called me first and I had got Coco to the vet sooner something could have been done about his eye.’

In response Mr Boyce said: ‘It’s not true. We have had other vets saying it could have been another factor.

‘There is no evidence to suggest otherwise. The allegations are unfair and unfounded.’ 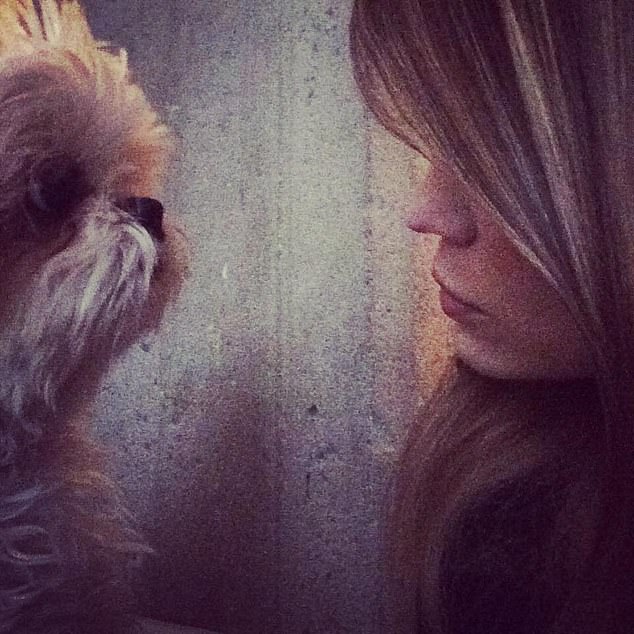 It’s not the first time the club has had incident which had left pup injured. Just last year Andrea Pothier left their labradoodle Ghost with City Paws Club. The dog ran off into the road and was found ten days later dead in the road.

Last June Hannah Faulkner left her jackapoo Tilly at the club who also escaped and was hit by a car.

Speaking to The Sun and ex-employee of the Richmond-based centre said the staff care so much about the animals, but are put under too much pressure.

‘The staff care so much for the pets but incidents happen because of the pressure Matt puts on them. He never says no to a client regardless of whether there is space for the dog or not.’