A DOG approaches an “over-friendly” seal which experts are desperate to move on.

The juvenile, named “Spearmint”, was rescued and freed but has been encouraged to stay by people hand-feeding her. 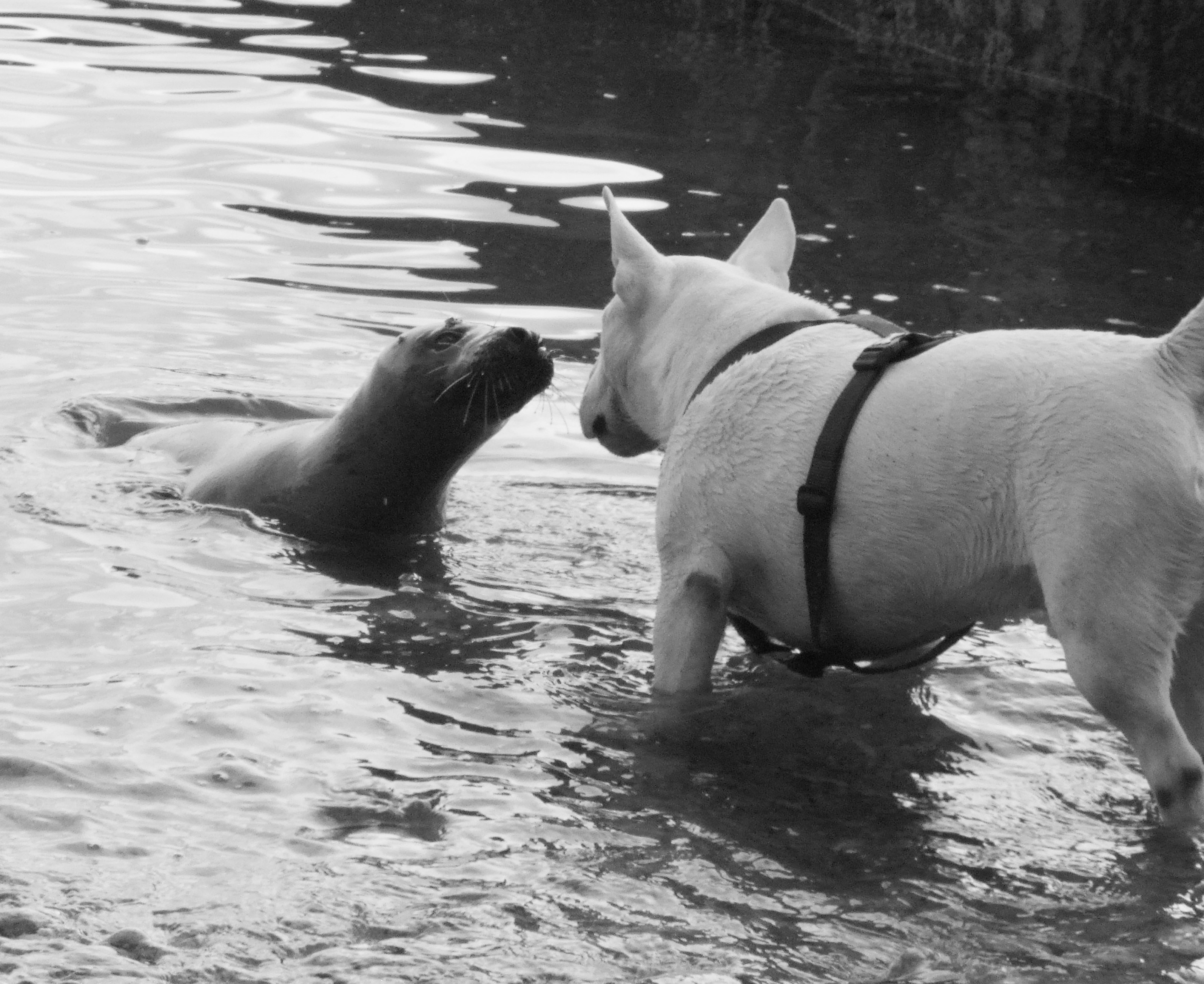 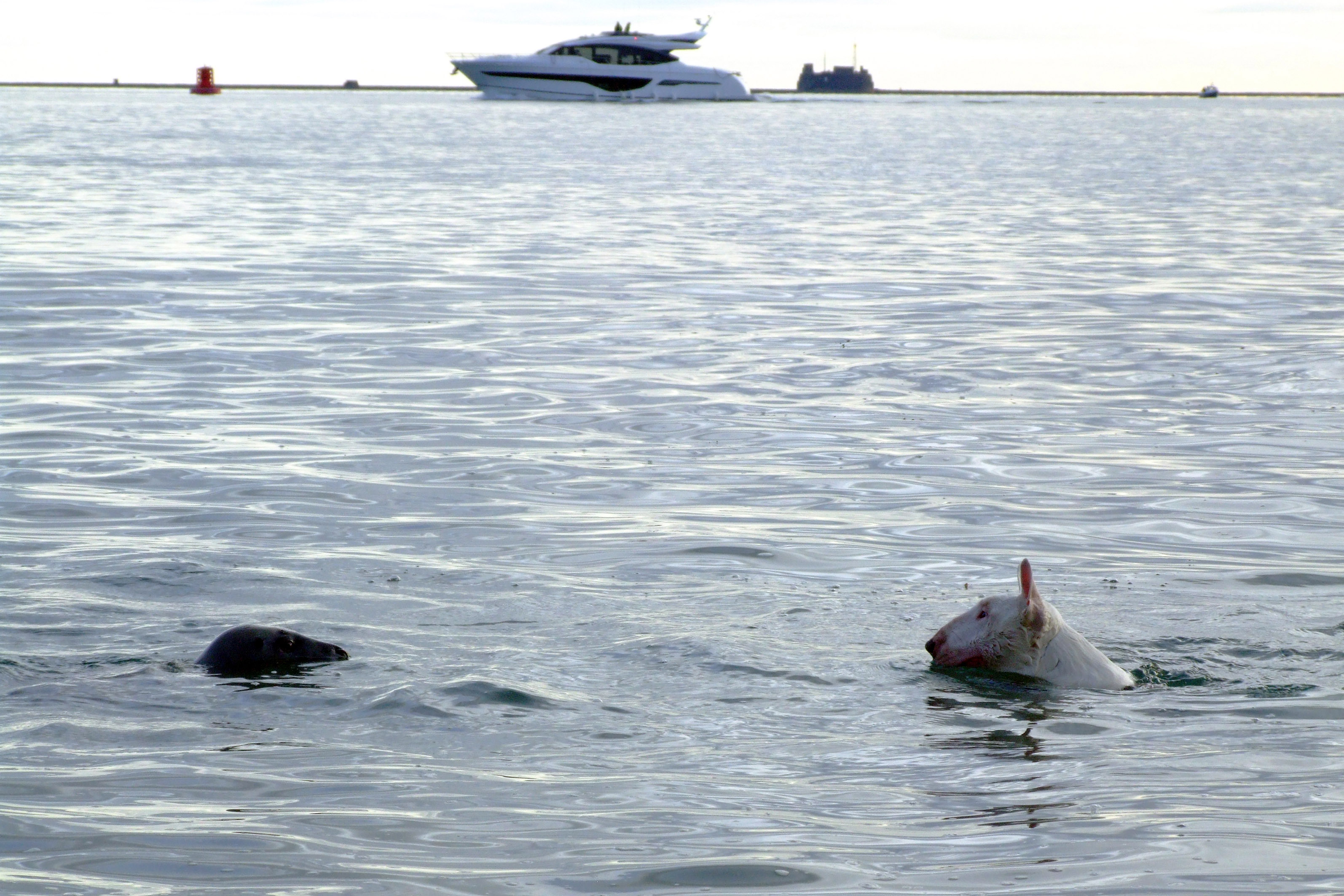 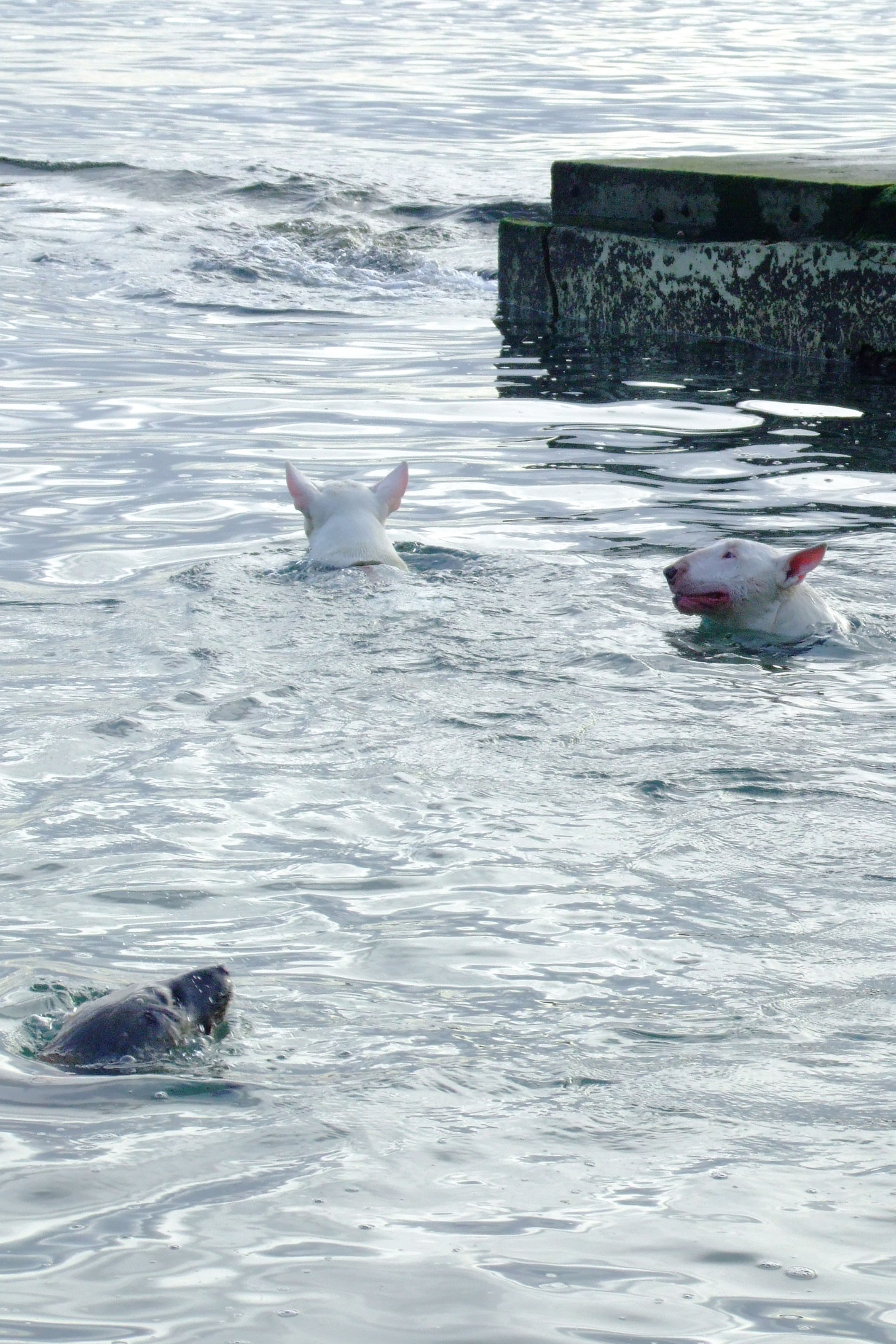 The RSPCA said: “People may think they are helping, but these are wild animals and need to be left well alone.”

Dan Jarvis of the British Marine Divers Rescue said: "A juvenile seal known as Spearmint has been visiting the area recently and is regularly being monitored by members of the local community.

"She was rescued and rehabilitated last year but since being released has been hand-fed a number of times by people which has sadly led to her becoming quite tame and approaching people to look for food instead, leaving her very vulnerable to antisocial behaviour, physical harm and dog attacks.

"By trying to keep people at a distance and allowing her space on her own, we are attempting to help her grow out of this learned behaviour to once again become naturally wary of humans and not associate us as a food source.

"Unfortunately, relocation to other areas has not worked despite several attempts and she has so far continued to repeatedly seek out public beaches on each occasion instead." 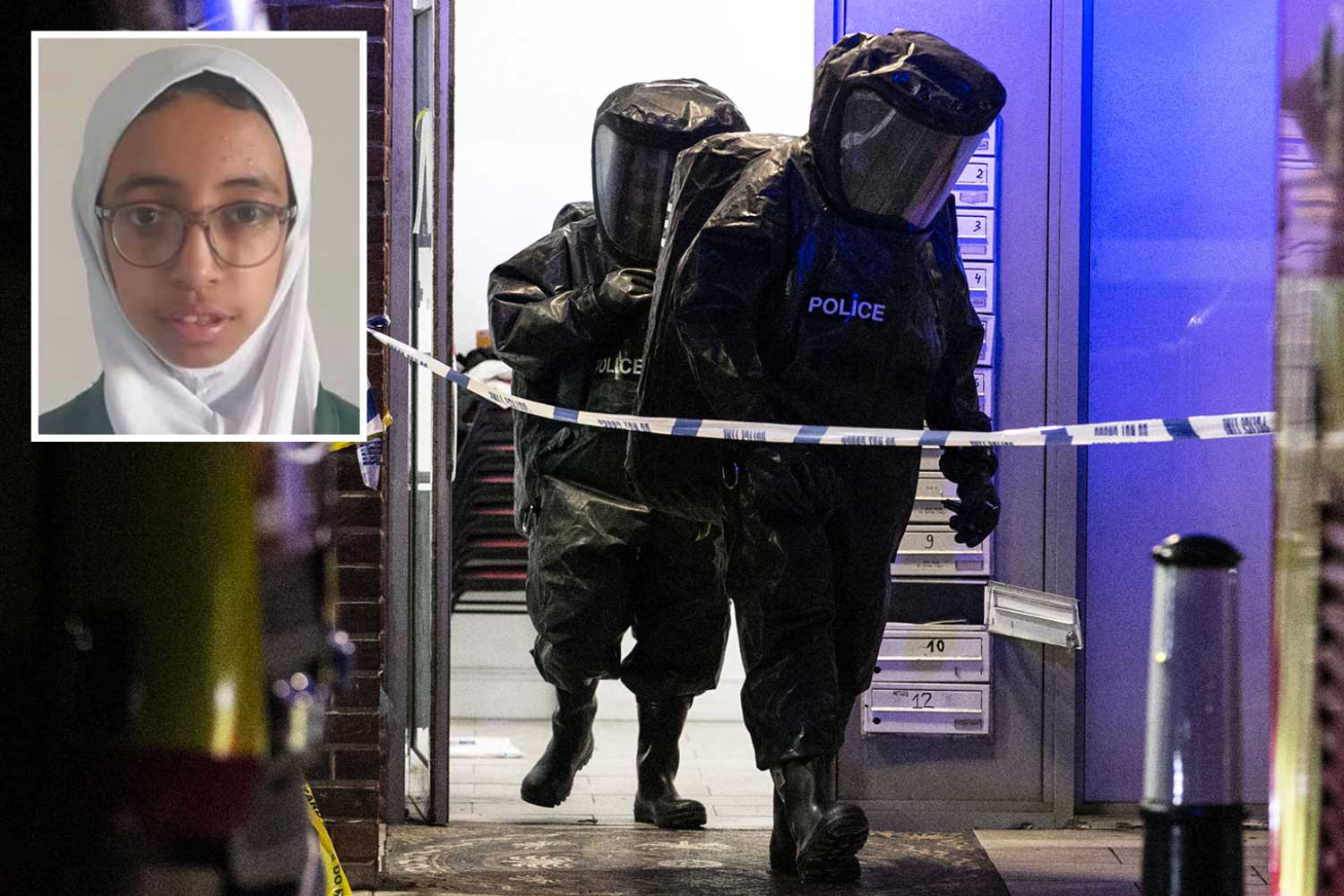 Tributes to girl, 11, who died after being overcome by fumes from rat poison 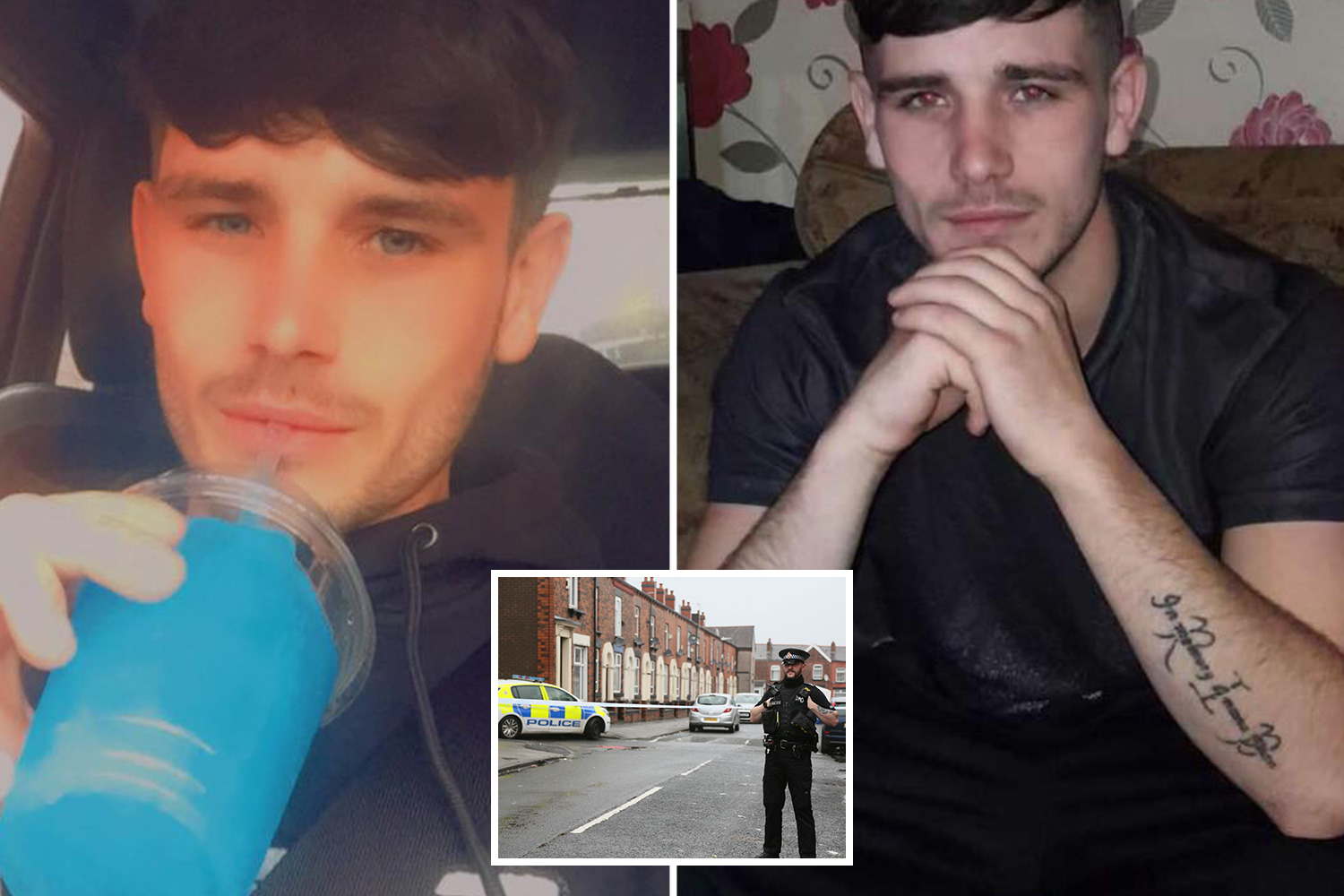 Tributes to young dad, 25, stabbed to death before man knifed under a mile away