Democrat and lawmakers in Washington DC threatened Donald Trump with impeachment for a second time this week. Trump supporters who broke into the Capitol building on Wednesday did so following a rally hosted by the US President, in which he repeated unfounded claims last year’s election was fraudulent. Incensed lawmakers want to draw a line under his presidency before he leaves office on January 20, placing Vice President Mike Pence in charge for the remainder of his term.

Lawmakers have floated two options to oust President Trump, the first of which comes down to the Vice President.

Mr Pence can trigger the 25th amendment and take the presidency from Mr Trump with a West Wing majority.

For this to happen, the vice president, together with a “majority of either the principal officers of the executive departments or of such other body as Congress may by law provide”, has to declare the president “unable to discharge the powers and duties of his office” in a written declaration.

Section one of the amendment issued if the president dies, resigns, or is removed from office. 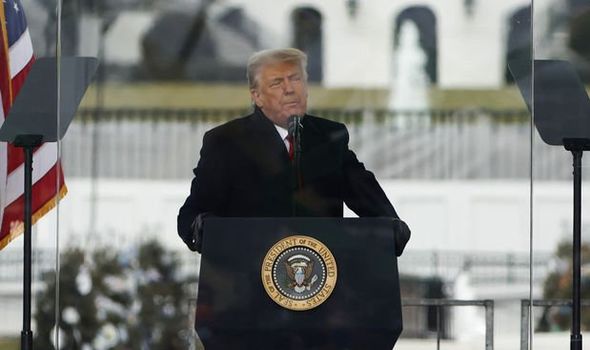 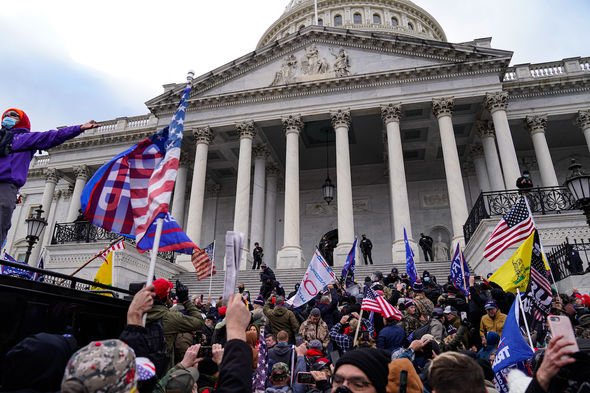 Section 2 is used to fill any vacancy in the office of the vice president.

While section 3 can be invoked to allow the president to temporarily transfer their duties to the vice president, for example during a planned medical procedure.

But as the President is not officially unwell, Mr Pence would need to take advantage of the fourth section of the amendment, which allows him and a majority of the cabinet to declare him unfit to continue his duties.

The choice is ultimately up to Mr Pence to trigger the amendment, and reports suggest he is unwilling. 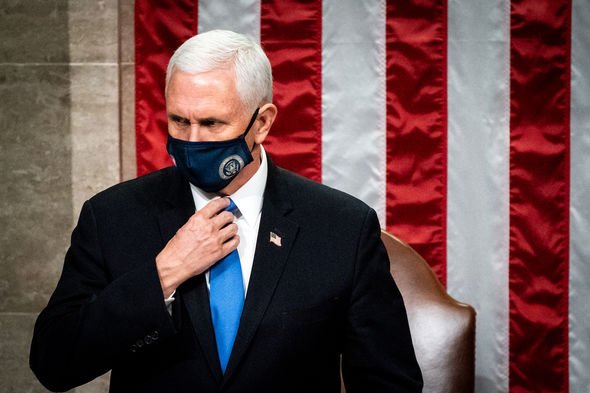 Two aides told Business Insider there is “no way” the Vice President would back a 25th amendment ruling.

He allegedly fears deepening social and political divides in the US and endangering his future career prospects.

Congress can also launch impeachment proceedings, which, as the public is now well aware, take time.

Leading Democrats have signalled their readiness to impeach regardless. 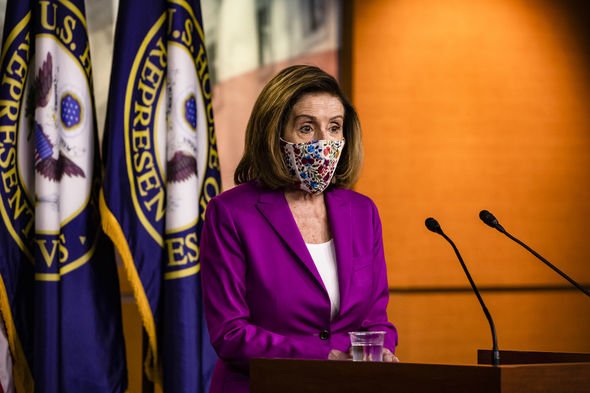 Nancy Pelosi, majority leader in the House of Representatives, said there was “overwhelming support” amongst her party for the proceedings.

She said in a statement: “If the vice president and Cabinet do not act, the Congress may be prepared to move forward with impeachment.

“That is the overwhelming sentiment of my caucus.”

Matthew Davis, a lecturer and researcher at Birmingham City University’s Centre for American Legal Studies, said Congress could opt to “censure” him instead.

He said: “Given the limited time left on Trump’s term and the legal and procedural requirements for impeaching a President, it seems unlikely that the response will be to impeach Trump, but it certainly isn’t impossible.

“Some comments have circulated about invoking the 25th amendment to remove Trump, but there does not appear to be enough evidence of an appetite for that among Trump’s cabinet or Vice President Pence.

“It is probably more likely that Congress will censure Trump.”

A congressional censure would publicly reprimand Mr Trump for his recent actions.

The House of Representatives or Senate would have to vote to censure the President.

Unlike impeachment, the US Constitution does not provide the ability to issue a censure and comes without material punishment.

The last US premier to receive a censure was President Andrew Jackson, who was censured by the Senate in 1834 over his treatment of the Bank of the United States.