DR Anthony Fauci predicted that all Americans could have access to a Covid-19 vaccine by April.

After Pfizer announced their vaccine was successful in clinical trials, Fauci said on Tuesday that a cure could be coming as soon as next Spring. 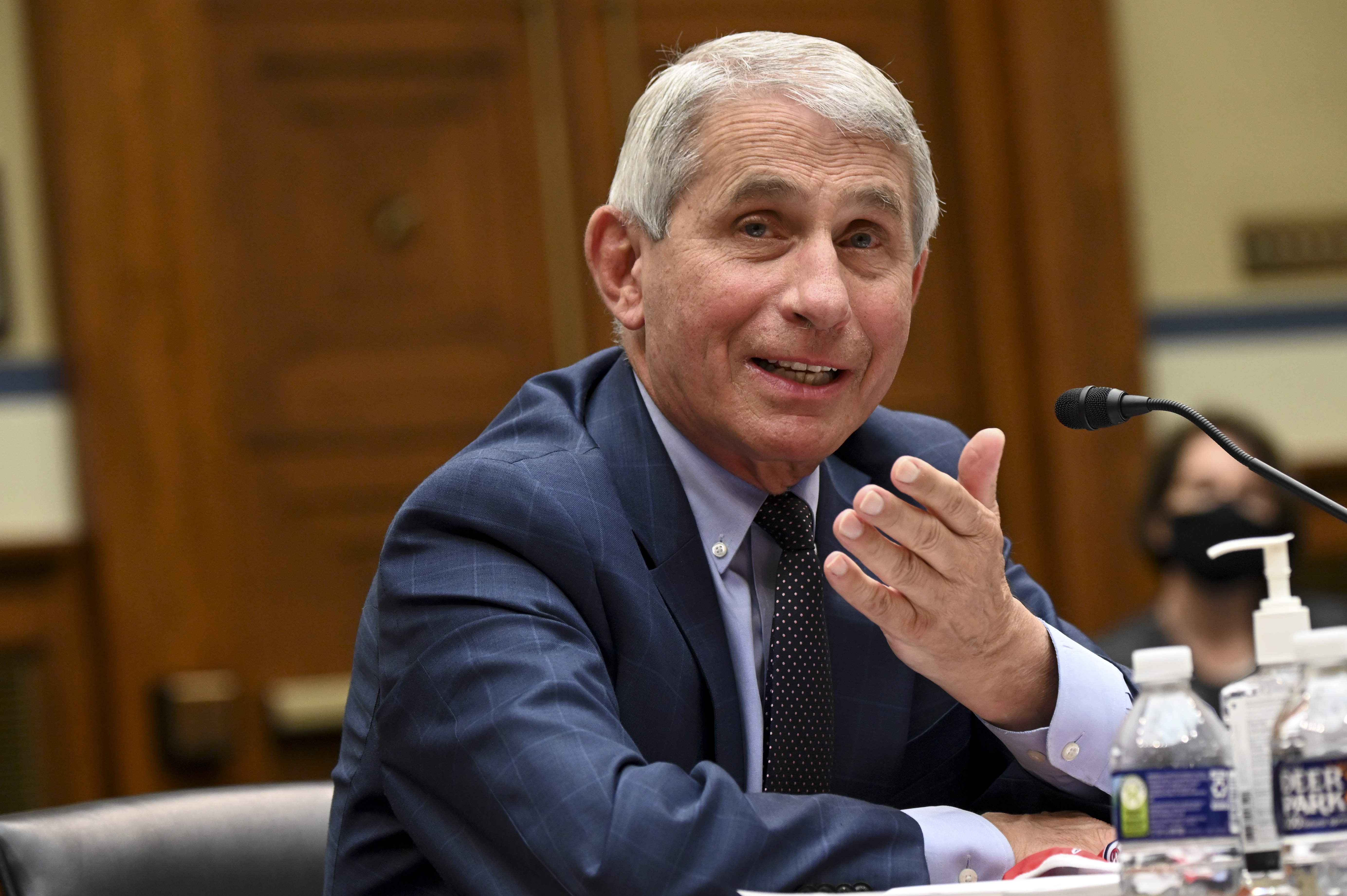 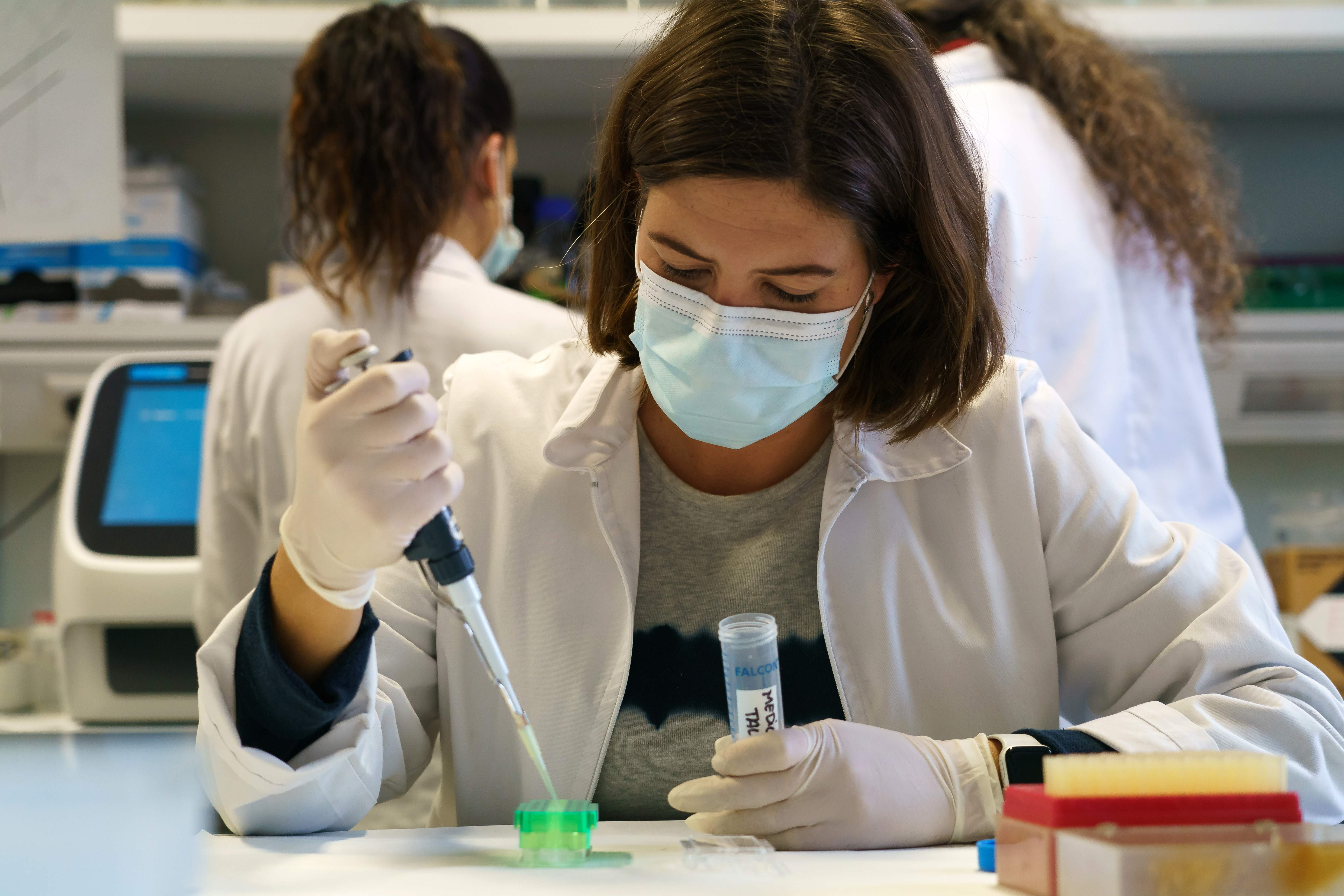 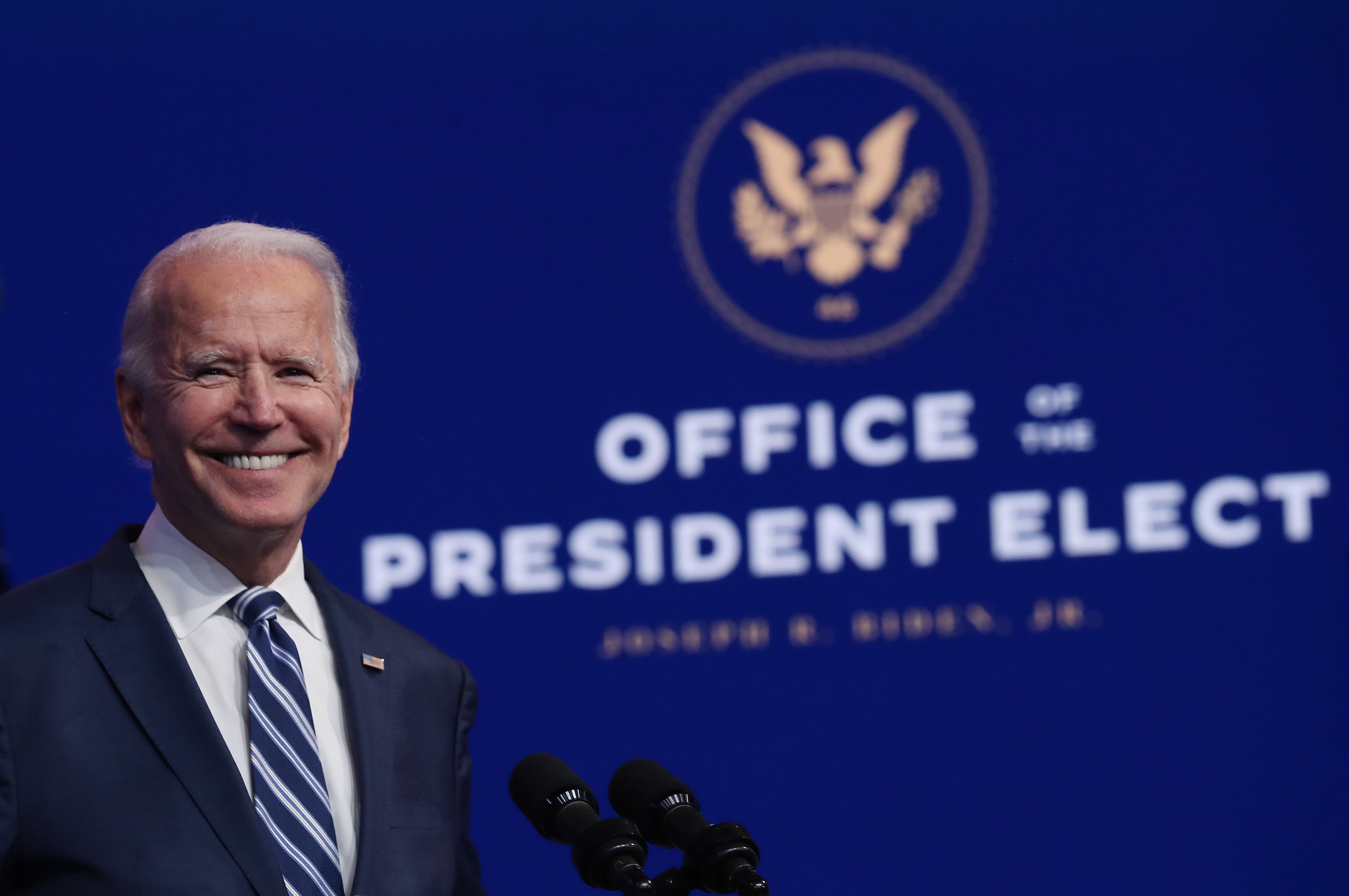 The pharmaceutical giant said interim findings from its large-scale clinical trial show it had 90 percent efficacy, which was better than expected.

The next day, Fauci told CNN: "It is likely, though the final determination has not been made, that healthcare providers who put themselves in harm's way to take care of individuals will be of the highest priority."

Fauci said after these vulnerable or older people were vaccinated, it would be rolled out to the rest of the country.

"We're talking probably by April, the end of April," he told the station after the development was praised by both Donald Trump and President-Elect Joe Biden this week.

However, he noted that some anti-vaxxers and people who are alarmed at the vaccine development speed may refuse to take the jab.

"We have a lot of people in this country who may not want to get vaccinated right away," Fauci said, adding that this may take "well into" the second and third quarters of 2021 to get people vaccinated.

The US Secretary of Health and Human Services (HSS) Alex Azar echoed this hope of a rapid cure, saying "all Americans who would want to take a vaccine" could get it by late March or April 2021.

Fauci said frontline healthcare workers should get it first but Azar said nursing-home residents would be first in line in December, followed by first responders and other frontline workers a month later in January.

Fauci previously predicted in late October that a "safe and effective" vaccine would be available by this month.

But he warned that the number of doses available by December “will not, certainly, be enough to vaccinate everybody."

“You’ll have to wait several months into 2021,” he said on BBC One’s The Andrew Marr Show.

Meanwhile, the first volunteers to take the vaccine have described its effects as being similar to a "severe hangover."

Some of the 43,500 people to get the Covid-19 jab have compared its side effects to those of the flu vaccine, including headaches and sore muscles.

While the United States is still grappling with the ongoing consequences of the virus, Biden has urged people to wear a mask as cases topped 10 million this week.

“We can save tens of thousands of lives if we just wear a mask," he said, after it emerged that he and Kamala Harris had prepared a "blueprint" of how to deal with the virus based on a "bedrock of science."

A 13-person Covid-19 advisory board has been tasked with this, which includes experts from previous administrations.

“Today’s news [about the vaccine] does not change that urgent reality," Biden said during his Delaware address on Monday.

"It won't be forever. But that's how we'll get our nation back up to speed economically."