Home » Dr. Anthony Fauci weighs in on gun control branding spate of mass shootings a public health emergency in the US

DR ANTHONY Fauci weighed in on gun control as he branded the recent spate of mass shootings across the country a 'public health emergency'.

The US saw at least 45 mass shootings since March 16, according to CNN and analysis by the Gun Violence Archive. Elsewhere the number is believe to be greater than 50. 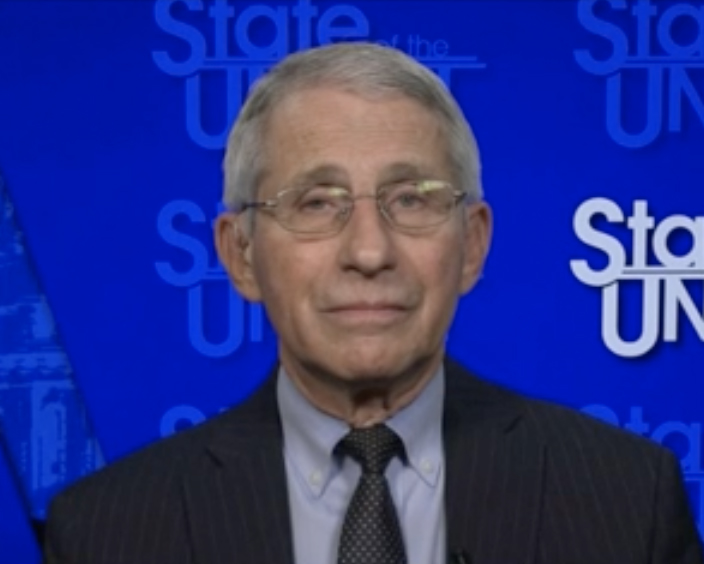 “When you see people getting killed, I mean, in this last month, it’s just been horrifying what’s happened. How can you say that’s not a public health issue?” the president’s chief medical adviser Anthony Fauci told  CNN's Dana Bash on "State of the Union" on Sunday.

The Congressional Research Service defines a mass shooting as one that involves the use of a firearm to kill or injure four or more people in one location or more locations nearby.

Last week, President Joe Biden said in a statement that he urged Congress on responding to Americans’ call to enact gun violence prevention legislation including background checks and the ban of weapons of war and high-capacity magazines. 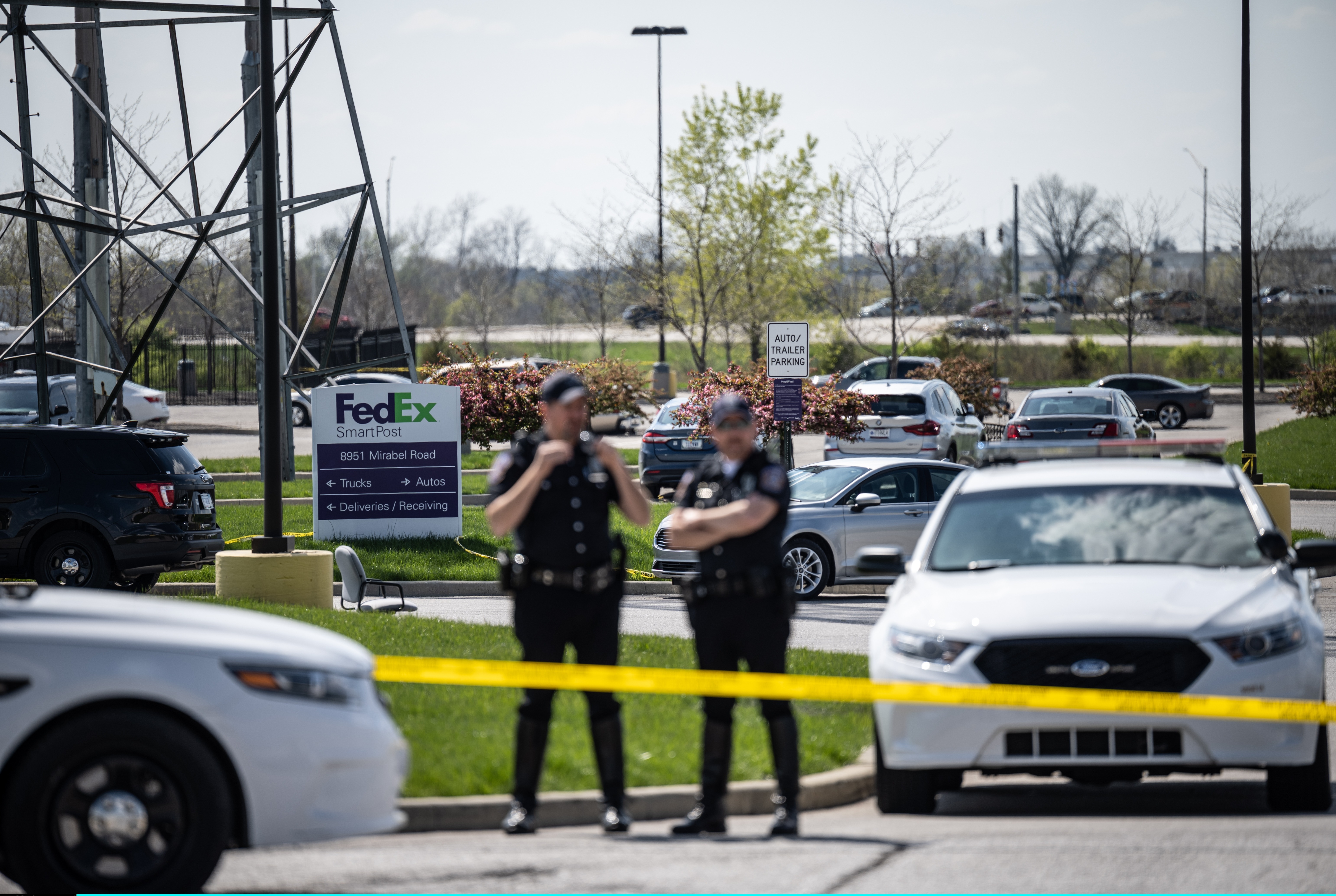 “Gun violence is an epidemic in America. But we should not accept it. We must act,” he said following the mass shooting in Indianapolis.

A gunman allegedly killed four outside a FedEx facility before rampaging inside and killing four others.

Police identified the shooter as 19-year-old Brandon Scott Hole. Cops say that the shooter died at the scene and was found with self-inflicted gunshot wounds.

Five people were hospitalized after the Thursday night shooting, according to police. 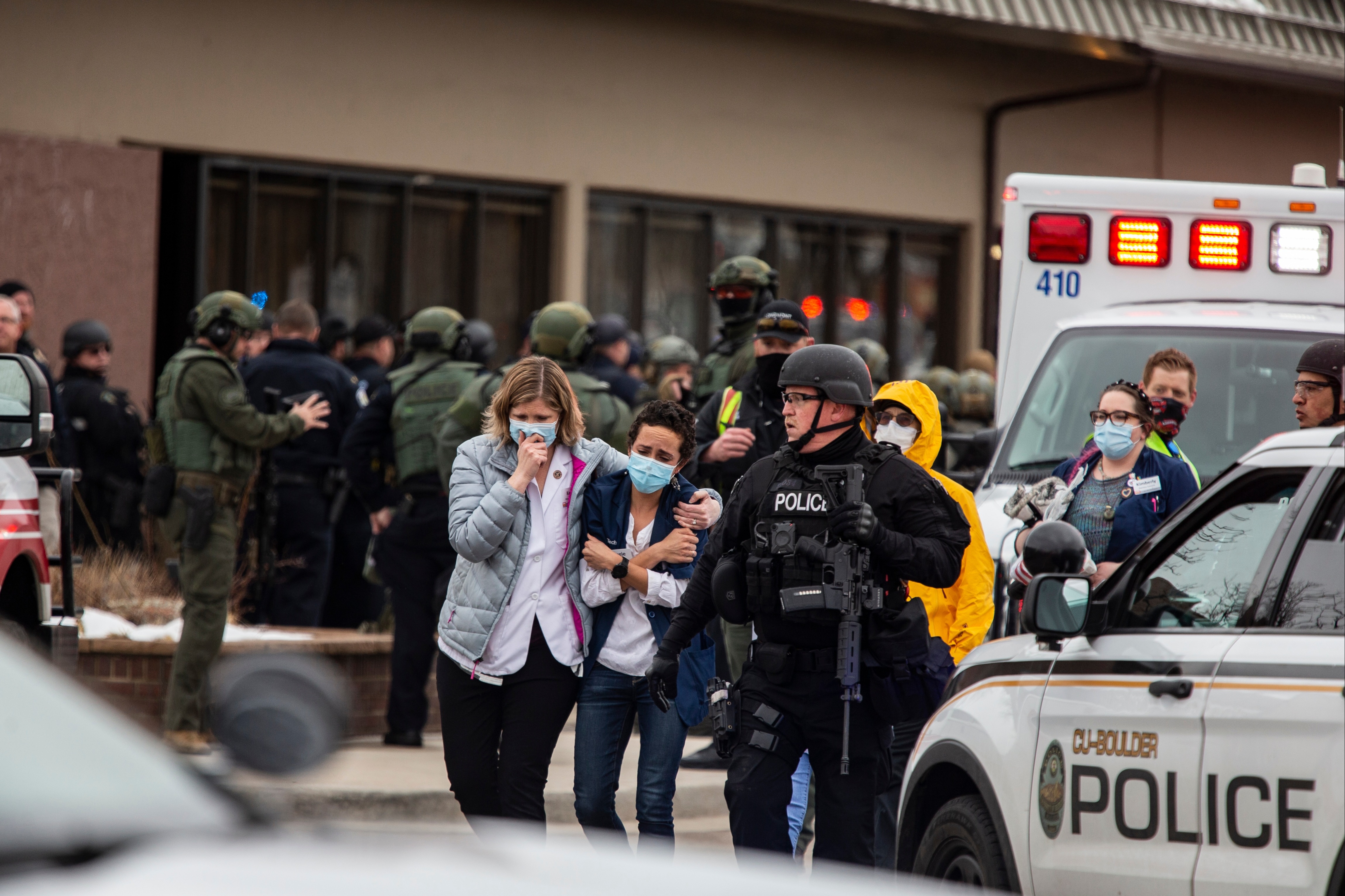 Last month, the House passed a gun control legislation that would expand background checks on all commercial firearm sales and transfers including those sold between parties, online, and at gun shows.

The bill needs to pass the Senate for the legislation to be approved but members of the GOP are resisting the outlined gun reform, according to CNN. 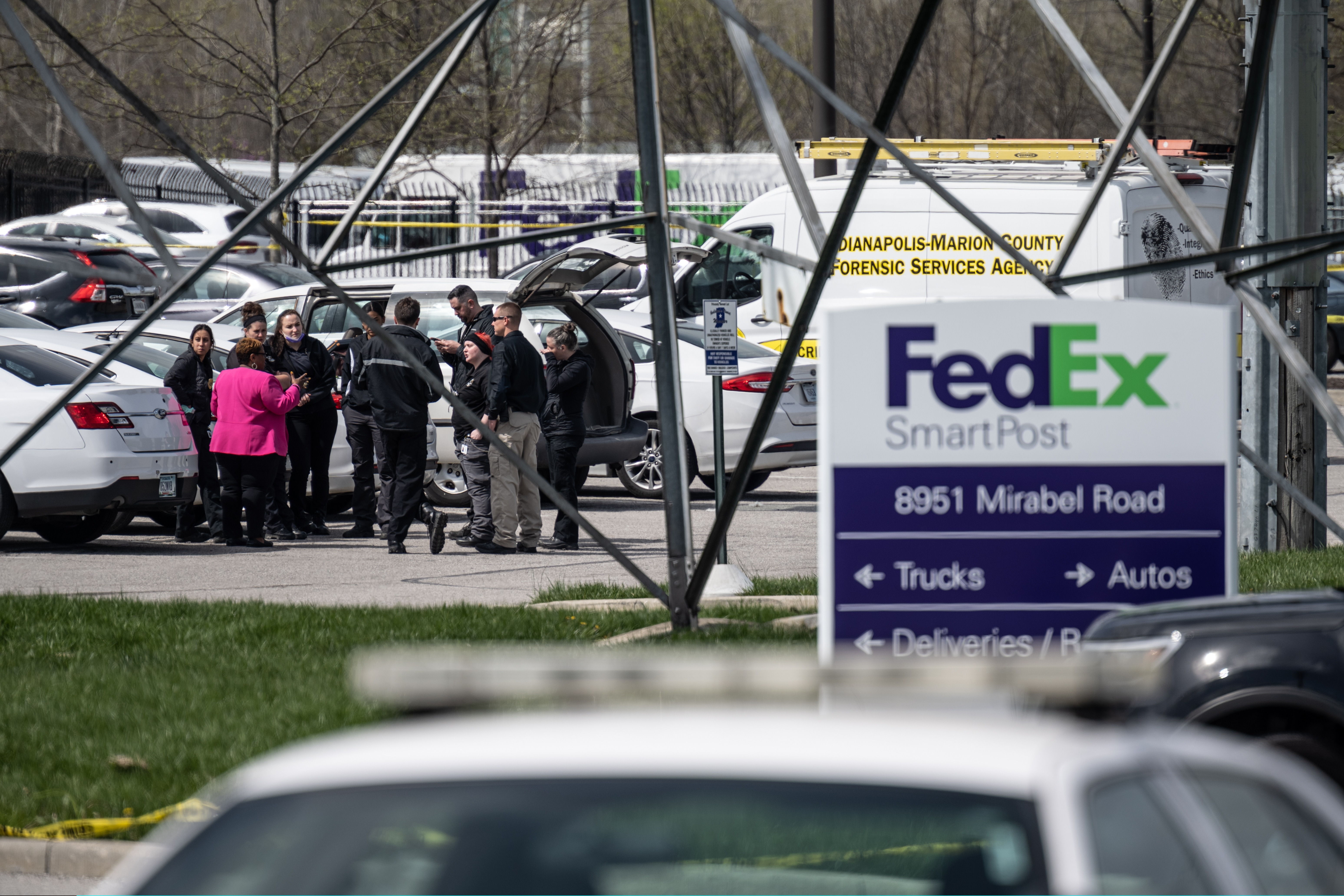 "I no longer believe the goal of people who want to erode our rights, little by little, is to just affect or tweak our rights,” Sen. Cynthia Lummis, a Wyoming Republican,” told CNN in March. “I now believe that their ultimate goal is to abolish our rights."

Several shootings broke out across the country over the last week.

On Saturday, a woman was killed and at least five people were injured when they were shot during a vigil for a gun violence victim in Columbus, Ohio. 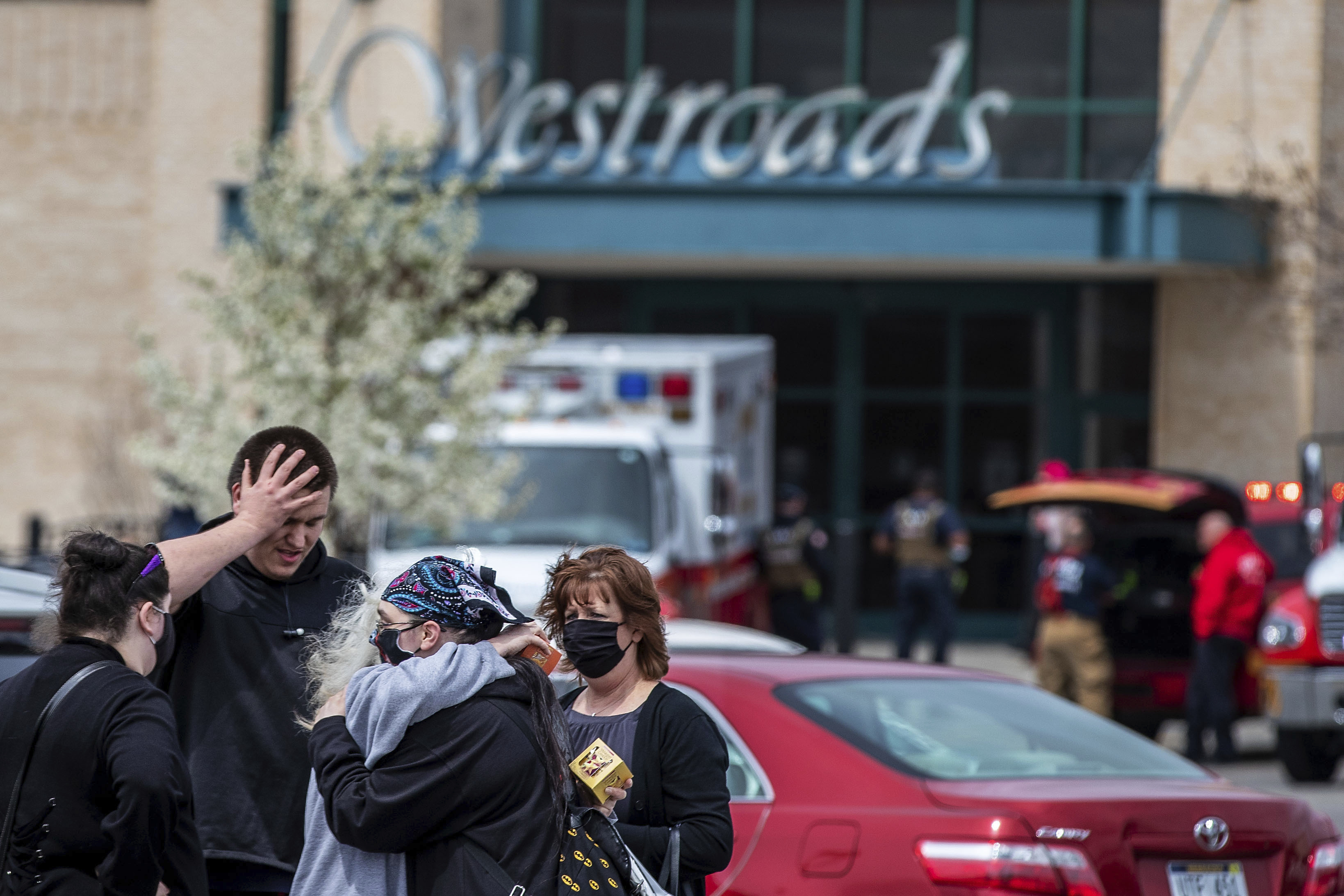 LaToya Renee Carpenter, 32, was killed when a gunman opened fire on a group she was with at a parking lot of a Dollar General store last night, according to local reports.

Mass protests erupted in streets across the nation this month over the police killings of Adam Toledo and Daunte Wright.

Protests demanding justice for Toledo and Wright have turned violent in different parts of the country as clashes broke out in Chicago, NYC, and Minnesota.