A DRUNK passenger punched air stewards and smashed glasses after they refused to serve her booze on her flight, a court heard.

Emma Langford, 47, had to be restrained in her seat during the 11-and-a-half hour British Airways flight from London to Cape Town, South Africa. 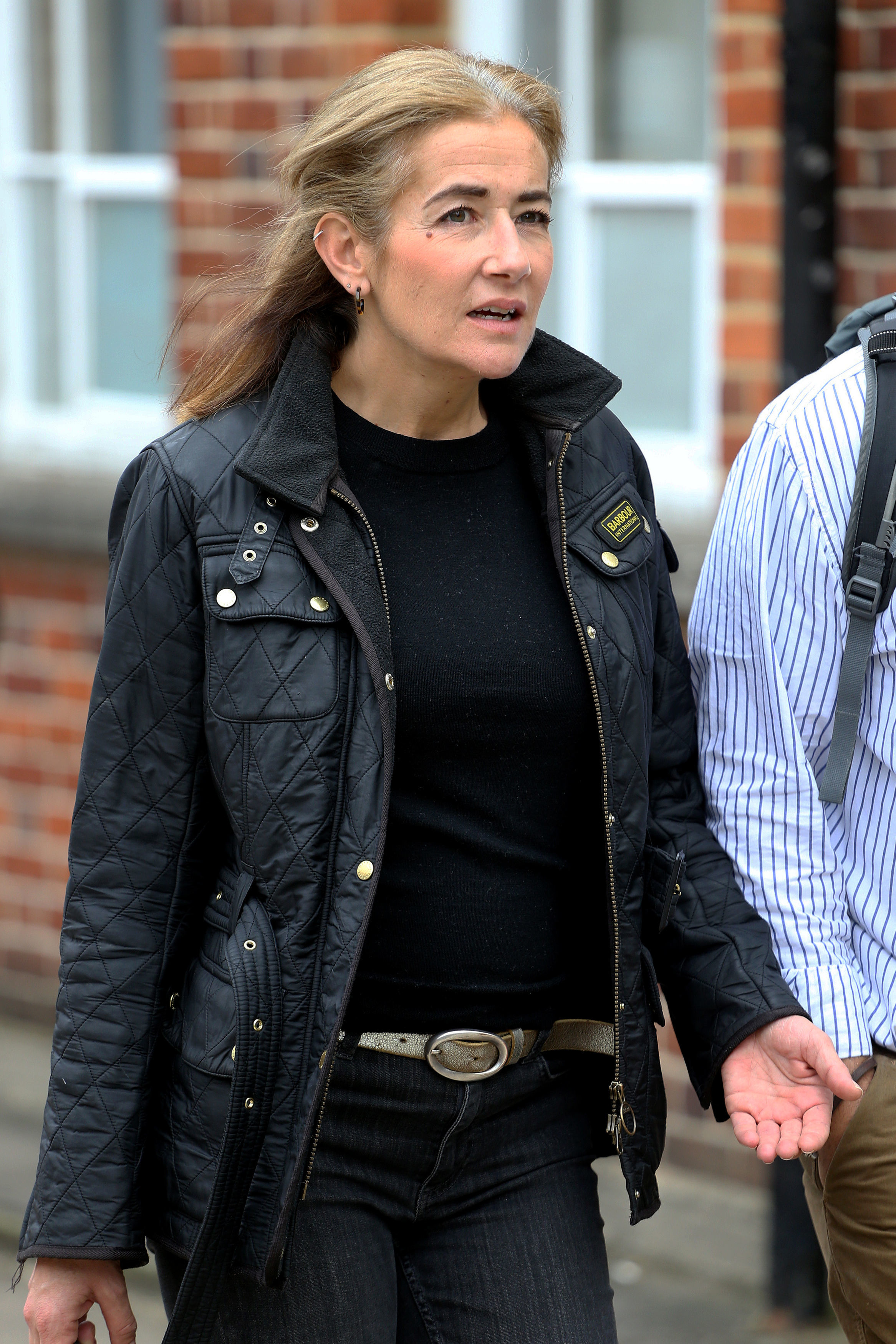 A cabin crew manager claimed that the businesswoman 'smelt of alcohol' before starting to punch him in the galley area of the Boeing 747-400.

She ripped up the violation notice handed to her by staff when they tried to calm her down, it's claimed.

Langford admitted being drunk on an aircraft, behaving in a threatening manner towards aircraft crew and criminal damage when she appeared at Uxbridge Magistrates' Court on Wednesday.

But she denies assaulting the three members of staff and claims the criminal damage was not deliberate.

RIPPED UP THE WARNING

Langford is said to have approached a cabin crew member in the galley just 30 minutes after take off.

According to the charges, Langford assaulted Mr Richardson as well as Monique Foulger and Poppy Haynes during the incident on December 6 last year.

The statement said: "She was raising her voice and displaying aggravated body language to Poppy Haynes.

"She said she had been on the aircraft for 'ages' and wanted something to drink.

"I informed her the bar was about to commence, I could smell alcohol on her so I asked her if she had already been drinking."

Langford denied being drunk and was given a bottle of water, but returned to the crew just minutes later.

It continued: "She approached me with a puffed up chest and was behaving erratically.

"I instructed her I was not willing to discuss this further. She kept moving closer toward me. I asked a cabin crew assistant to come closer to me because I was becoming increasingly concerned.

"I asked her to calm down. Miss Langford ran towards Monique another cabin crew member and chased her away.

"She then returned to me and then punched me on my left collar bone three times."

Staff say they asked her to return to her seat and did not take further action because flight crew said handing her a violation notice may 'aggravate her further'.

Mr Richardson said: "I then saw the same customer being verbally abusive towards Miss Haynes. I asked her again to sit down.

"From the seat she punched at me then hitting me on my arms and hands and I'm aware Miss Haynes was assaulted by the customer.

"A short while later she got up again in the galley area shouting more abuse at me and my colleagues.

Meena Shinh, defending, said Langford denies assaulting the cabin crew and that 'any touching would have been when I was being restrained'.

Chair of the bench Kamran Zubair said: "Miss Langford you have heard your case is listed for trial on the 12 and 13 August.

"There are six charges, three of them you pleaded guilty to, those will be sentenced at the close of your trial."

She is due to appear at the same court in August for a two-day trial. 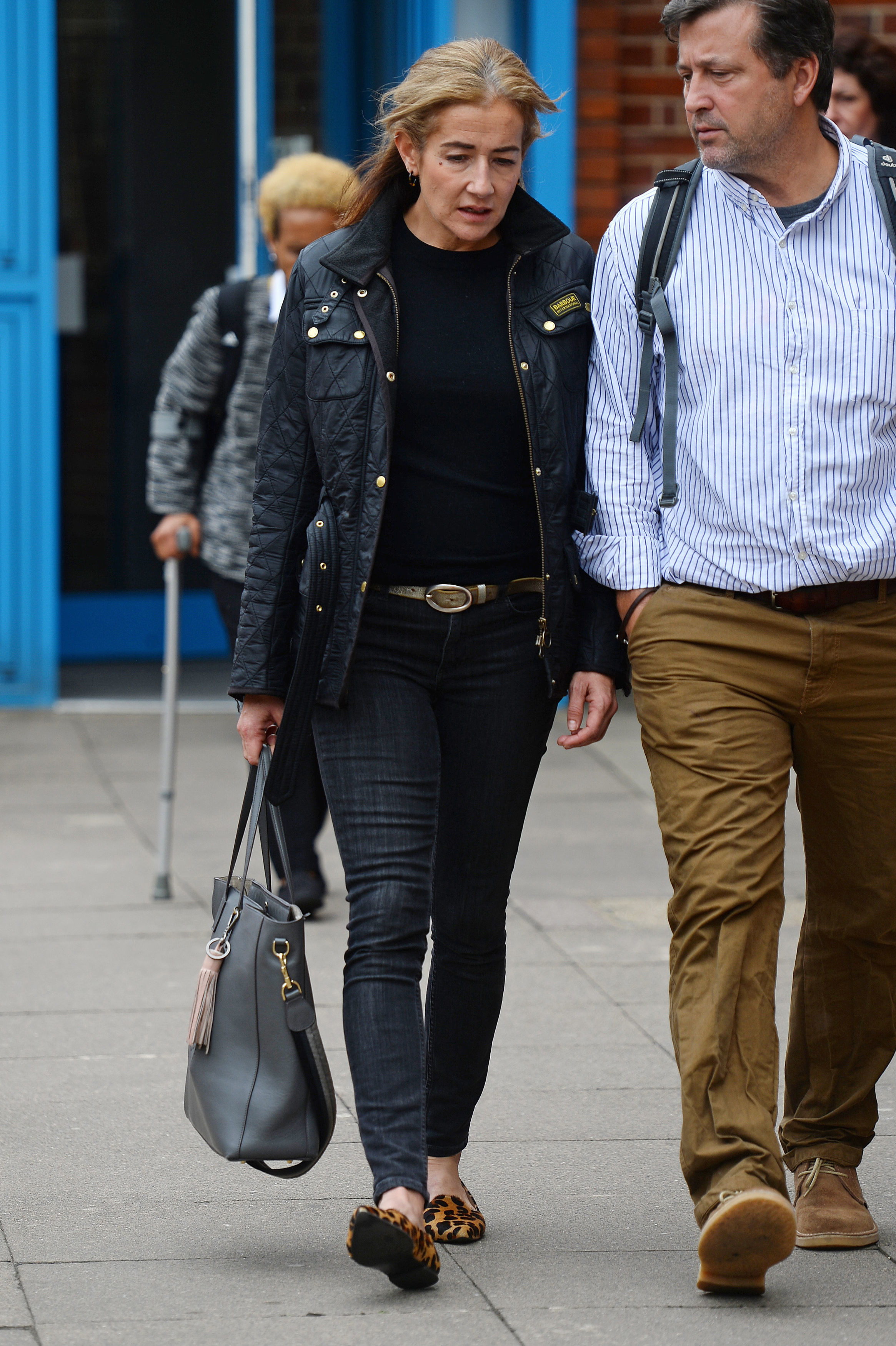