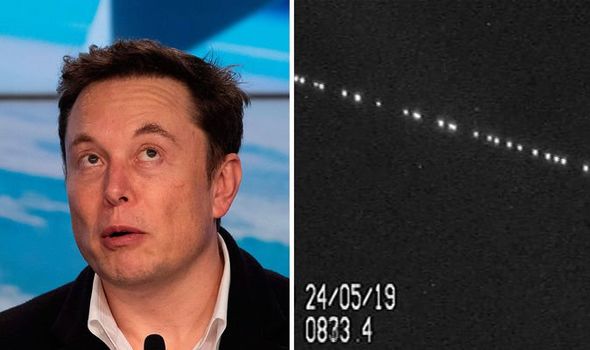 Elon Musk’s company call their space internet project Starlink, and their plans are to launch a constellation of up to 12,000 satellites into low earth orbit. But, many Astronomers are worried these structures will obstruct astronomical observations, now the International Astronomical Union (IAU) are calling for regulation. The IAU Statement on Satellite Constellations read: “The scientific concerns are that the surfaces of these satellites are often made of highly reflective metal, and reflections from the Sun in the hours after sunset and before sunrise make them appear as slow-moving dots in the night sky, they can be detrimental to the sensitive capabilities of large ground-based astronomical telescopes.”

The effect the constellation of bright points in the night sky will have on what’s visible isn’t the only problem.

The Starlink satellites use radio signals to communicate also, which could interfere with observations in those frequencies.

The IAU statement has complained that too many satellites emitting radio waves could endanger future studies.

The statement read: “Recent advances in radio astronomy, such as producing the first image of a black hole, were only possible through concerted efforts in safeguarding the radio sky from interference.” 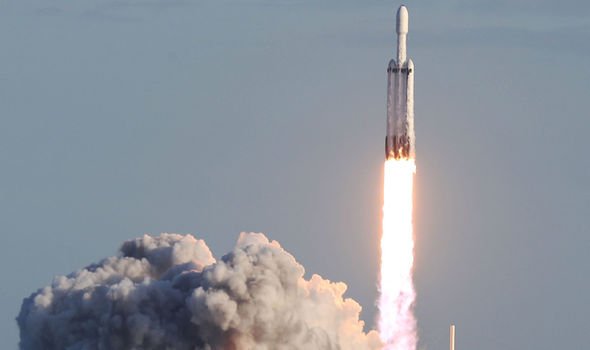 But SpaceX CEO Elon Musk tweeted shortly after the launch: “We’ll make sure Starlink has no material effect on discoveries in astronomy.”

But it is unclear how that will be possible with thousands of satellites hurtling through the sky all the time.

The IAU statement urges satellite designers and policymakers to take a closer look at the potential impacts of satellite constellations on astronomy and how to mitigate them.

Their statement said: “We also urge appropriate agencies to devise a regulatory framework to mitigate or eliminate the detrimental impacts on scientific exploration as soon as practical. 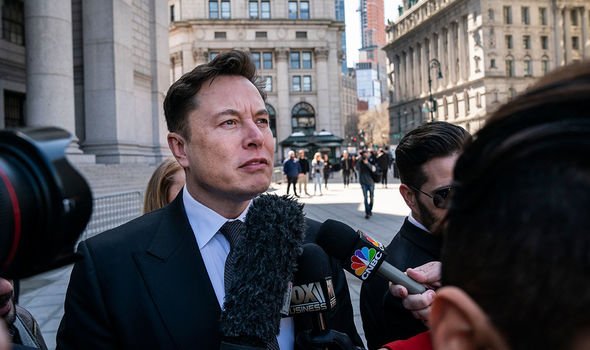 “We strongly recommend that all stakeholders in this new and largely unregulated frontier of space utilisation work collaboratively to their mutual advantage.”

Mr Musk also claimed on Twitter Starlink would have “no material effect on discoveries in astronomy”, but also said he is looking at reducing the reflectivity of future satellites.

The coming years could bring a drastic change to how with the advent of new satellite space internet services from companies like SpaceX and OneWeb, which promise to bring billions more people online by 2021.

Another concern is the build up of space junk.

Satellite operators are asked by the United Nations to remove their satellites from orbit in 25 years, to prevent a build-up of space junk, but it’s unclear how the nine companies plan to do this.

Many appear to be relying on their on-board propulsion but satellites can and often do fail, leaving them stranded in orbit. With thousands being launched, and no way to remove them, this could rapidly increase the problem of space junk.