The French government is considering a month-long lockdown to combat the increasing number of new coronavirus cases. 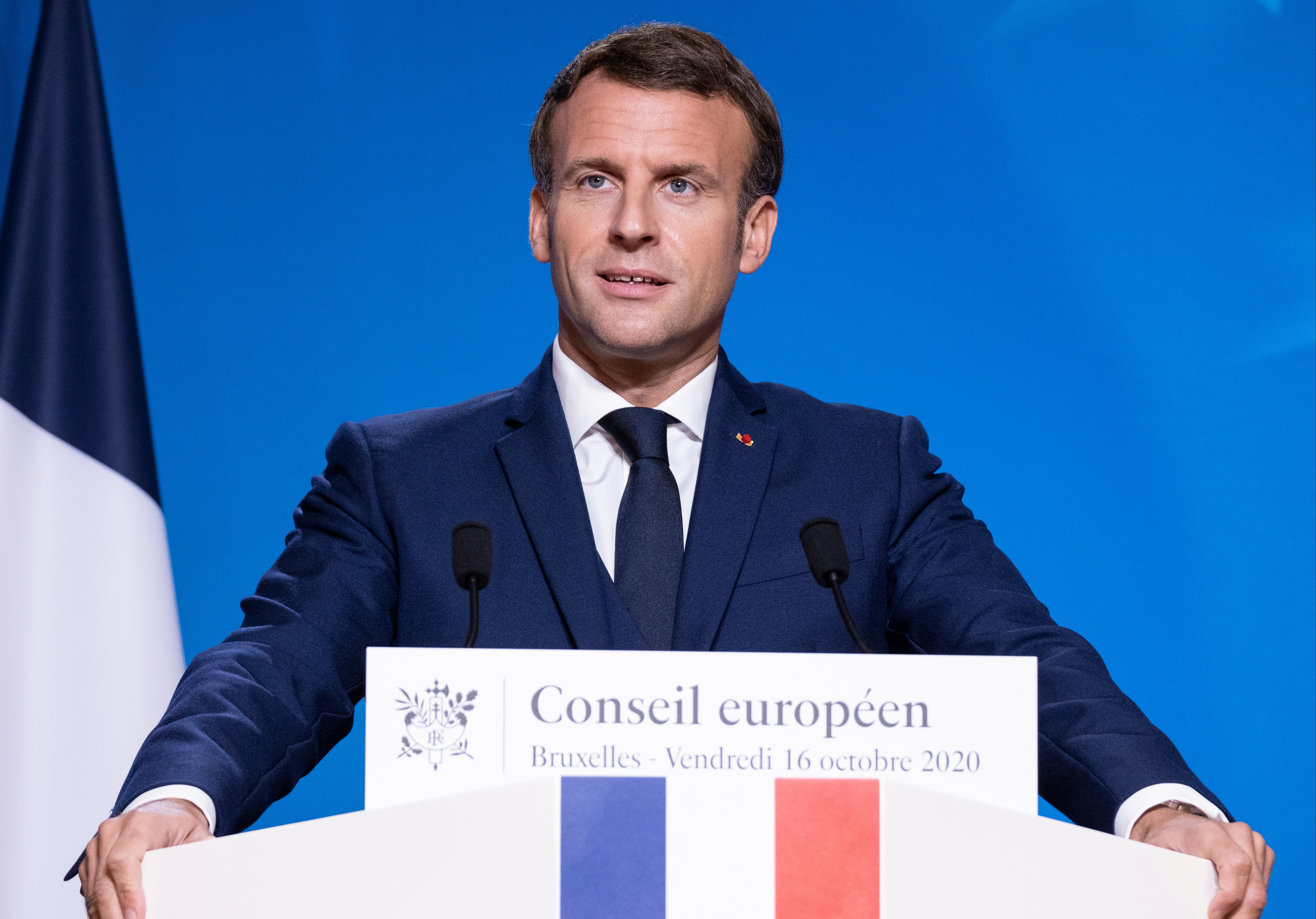 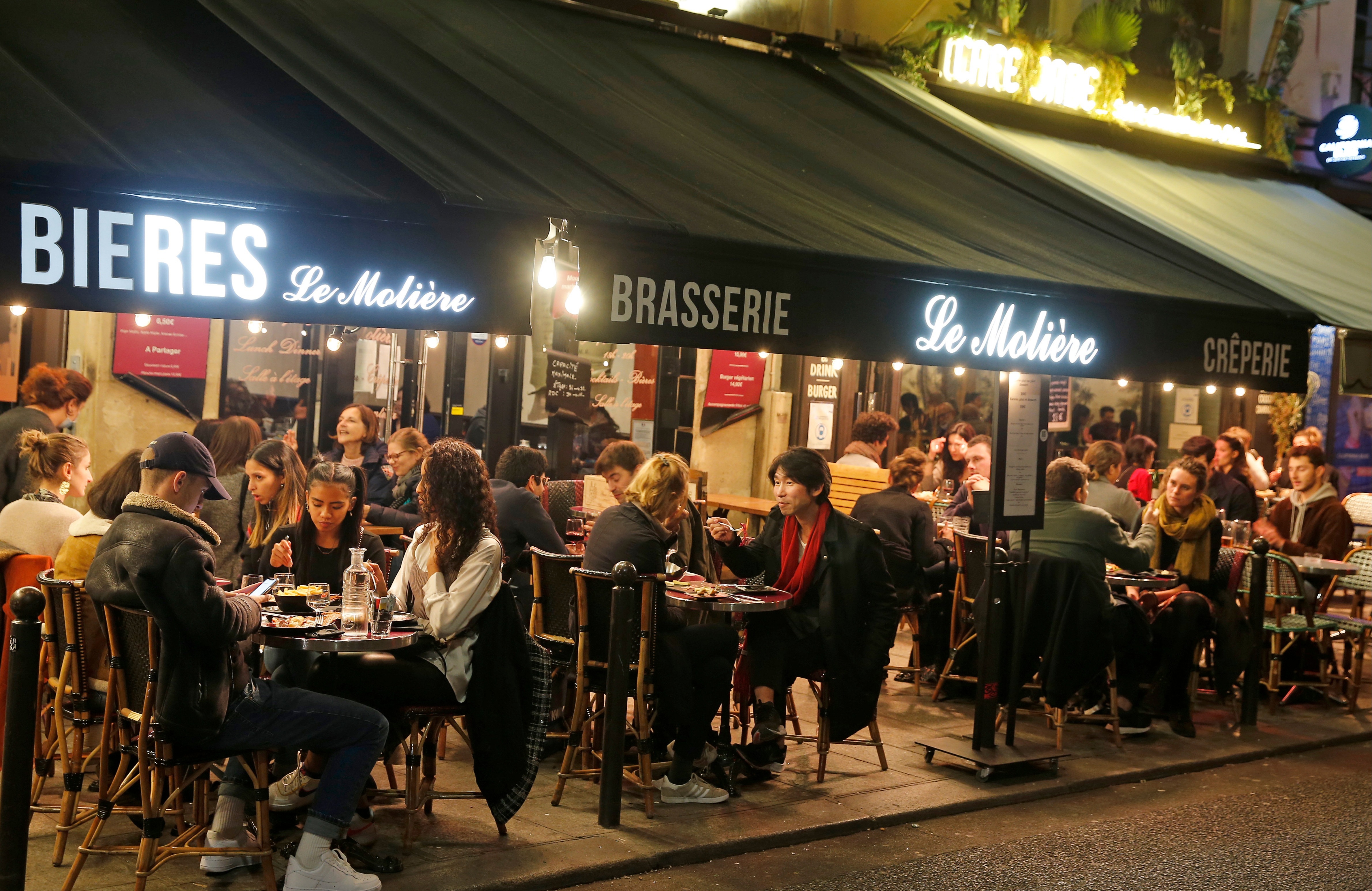 The President is due to make a televised announcement tonight which is expected to see a national lockdown imposed or several curfews extended.

The lockdown could come into effect from midnight on Thursday, France’s BFM TV reported today.

"The outbreak is out of control," said infectious disease specialist Gilles Pialoux from Paris' Tenon hospital.

According to the media outlet, the national lockdown that is under consideration would be “more flexible” than the restrictions imposed by France in March.

The Elysee palace did not say what Macron's address would be about today, but televised statements have been used in the past to announce new anti-virus measures.

In recent weeks France has seen a spike in the number of daily deaths from Covid-19.

The country reported 523 new deaths from coronavirus over the past 24 hours, the highest daily toll since April 22, health ministry data showed on Tuesday.

France's government spokesman Gabriel Attal said on Tuesday that the number of COVID-19 patients in French intensive care units could reach in two weeks the same level as during the peak of the first wave in April without new measures. 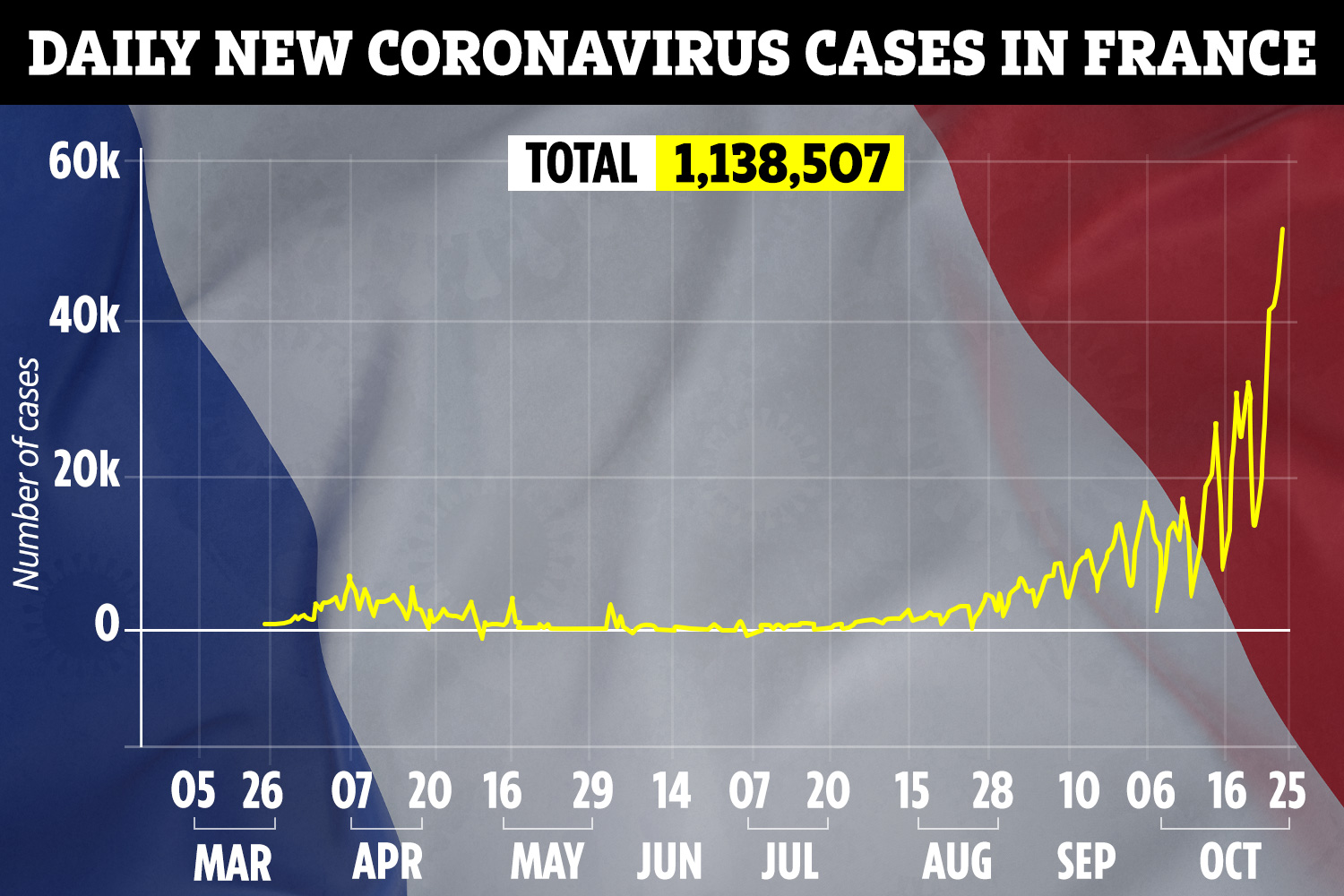 On Monday Macron warned the coronavirus pandemic is likely to last until at least next summer.

The comments came as France saw a record 52,010 cases of the virus in one day and outbreaks continue to worsen across Europe.

Speaking on Friday during a visit to a health centre, Macron said: "When I listen to the scientists, and the Scientific Council, we foresee [living with the virus] at best until next summer."

He added that new restrictions could be necessary, but that he would aim to introduce them in a targeted way.

Epidemiologist Arnaud Fontanet, an advisor to Macron's government, said last week that the second wave of coronavirus was spreading faster than the first.

"The virus is circulating more quickly than in the spring," he said.

“And then there was one cold week in September and all the indicators went the wrong way again all over Europe.

“The virus spreads better in the cold because we live more inside.

"Hospitals and medical staff will find themselves in a situation they've already known.” 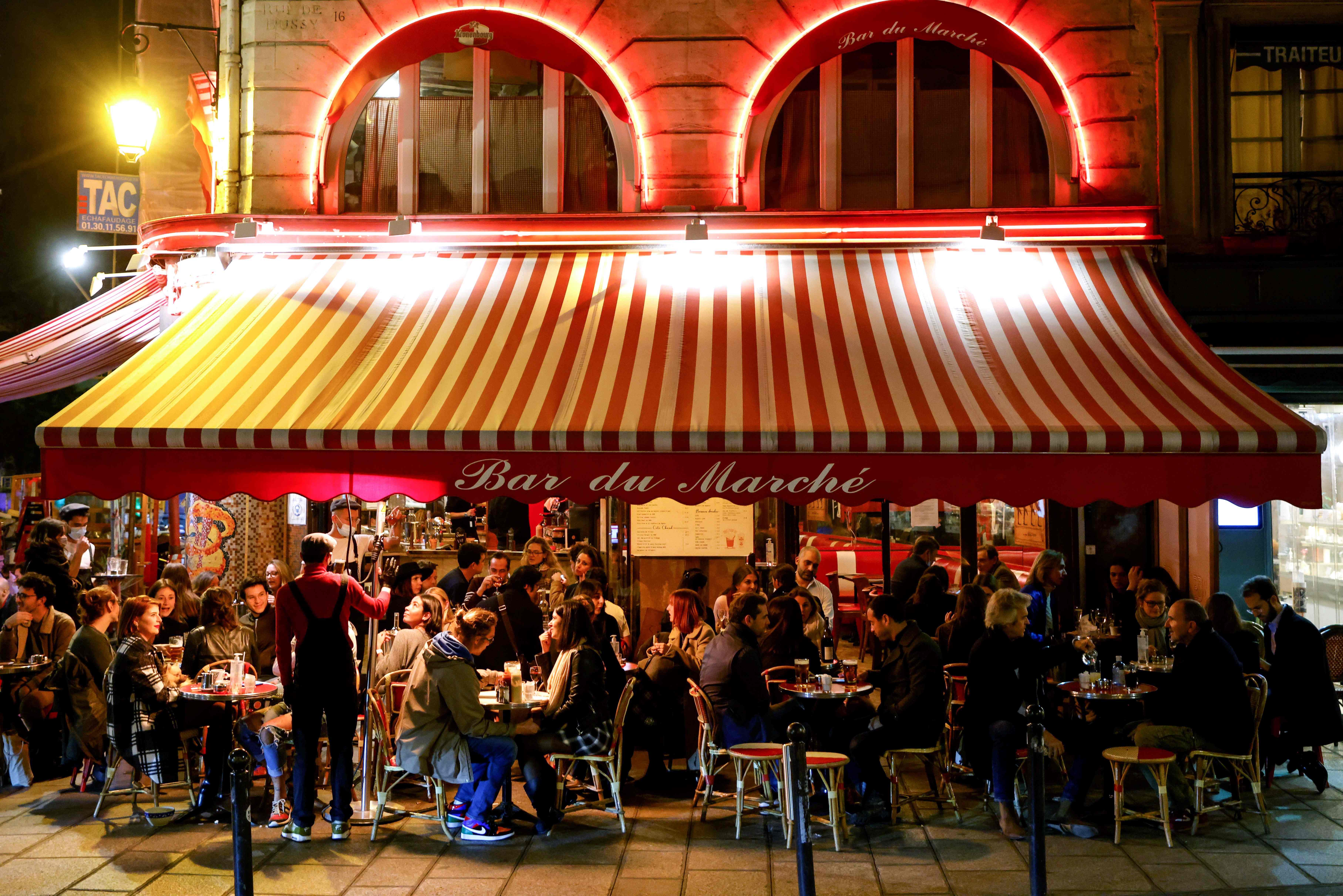