KHARTOUM (Reuters) – Sudan’s military and opposition groups have agreed to resume talks on the formation of a transitional council, an Ethiopian envoy said on Tuesday, as an opposition alliance said it was suspending its campaign of civil disobedience and strikes. 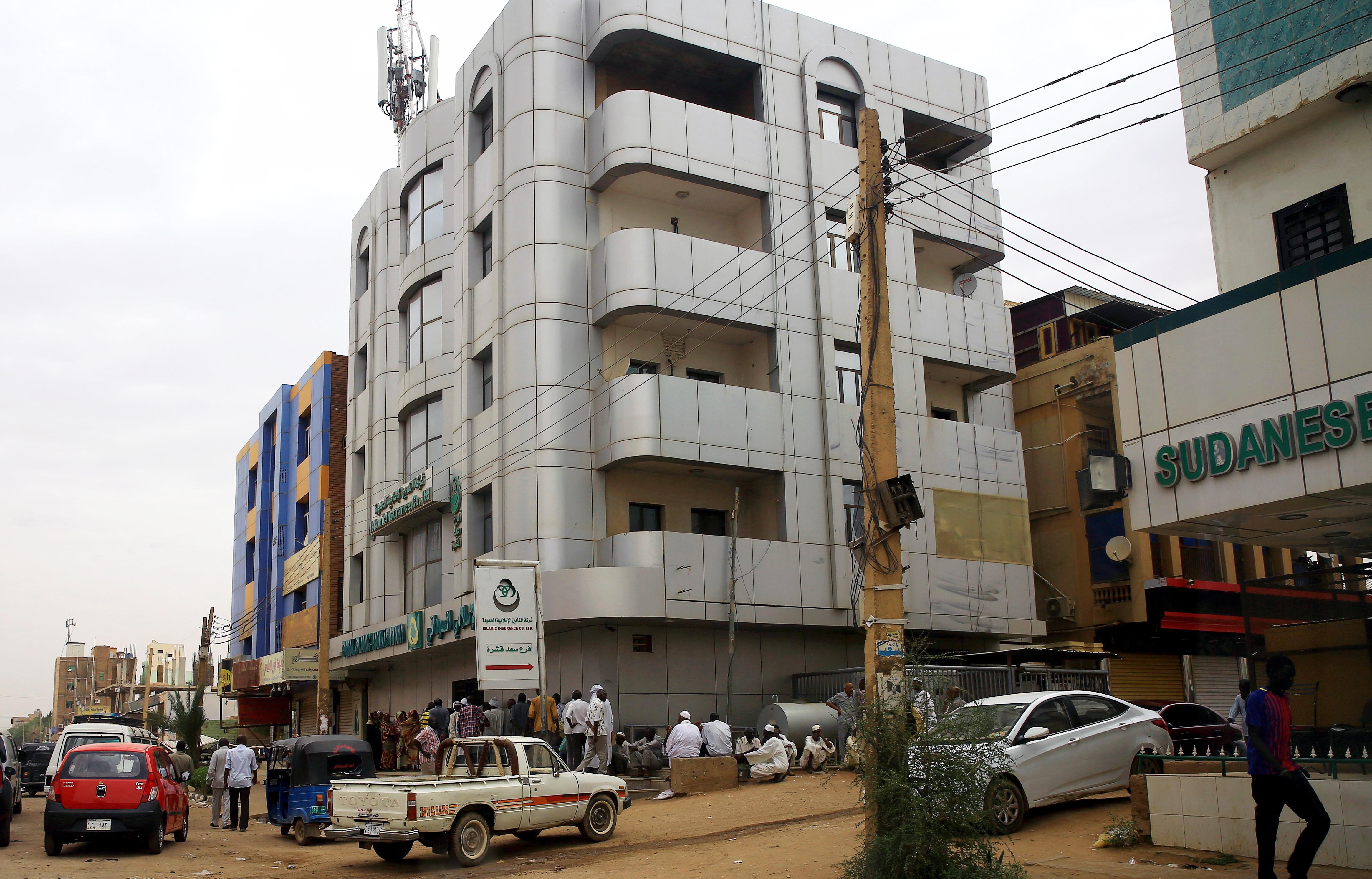 The steps appeared to show a softening of positions after talks between the two sides collapsed following the violent dispersal of a protest sit-in on June 3.

The crackdown, in which dozens of people were killed, dealt a big setback to hopes of a transition toward democratic elections following the overthrow of veteran leader Omar al-Bashir in April.

The Declaration of Freedom and Change Forces (DFCF) alliance on Sunday began an open-ended strike that brought much activity in Khartoum to a standstill.

The alliance said in a statement it would suspend the strike from Wednesday until further notice, though it encouraged people to remain mobilized for possible further action.

Opposition leader Khaled Omar struck a cautious note, saying in comments to Al Hadath TV that the suspension of the campaign was “not tied to any specific political developments”.

Yasir Arman, one of three officials from the southern SPLM-N rebel movement who were detained and then deported to South Sudan after the breakdown of talks, said the military council did not want to cede power.

“My experience in Khartoum is that the military council wanted to divide the oppositions, to have a deal with them that will keep them in power,” Arman told Reuters in Juba, a day after saying he had been tied up and flown out of Khartoum on a military helicopter.

After the military ousted and arrested Bashir on April 11, following months of protests, talks became deadlocked over who would control a sovereign council that would oversee a three-year transition toward elections.

A leader of the DCFC opposition alliance said on Monday night that the group had decided to name eight members to the council and nominate Abdullah Hamdouk, a former executive secretary of the United Nations Economic Commission for Africa, as prime minister.

The bloodshed in Sudan has prompted concern from world powers including the United States, which announced on Monday it was sending its senior diplomat for Africa to Khartoum this week to push for a resumption of talks.

Stability in the nation of 40 million is crucial for a volatile region struggling with conflict and insurgencies from the Horn of Africa to Egypt and Libya.

The military council has been bolstered by support from Saudi Arabia, the United Arab Emirates and Egypt. The UAE’s Minister of State for Foreign Affairs said on Tuesday his country was in contact with both sides and was seeking “a smooth organized political transition”.

The recent crackdown led to at least 118 deaths since June 3, according to a group of doctors linked to the opposition. The government has confirmed 61 deaths.

The crackdown began with a raid on a protest sit-in outside Khartoum’s Defence Ministry on June 3 which witnesses said was led by the Rapid Support Forces (RSF).

The RSF, which is led by the council’s deputy head, Mohamed Hamdan Dagalo, grew out of Arab militias that fought in the western region of Darfur during a civil war that began in 2003.

Rights group Amnesty International on Tuesday accused the RSF and allied militia of being responsible for the destruction of dozens of villages, unlawful killings and sexual abuse in Darfur over the past year.

Amnesty said tens of thousands of civilians in Darfur’s Jebel Marra would become more vulnerable if the U.N. Security Council and the AU were to vote on June 27 to close their joint peacekeeping mission there, UNAMID. 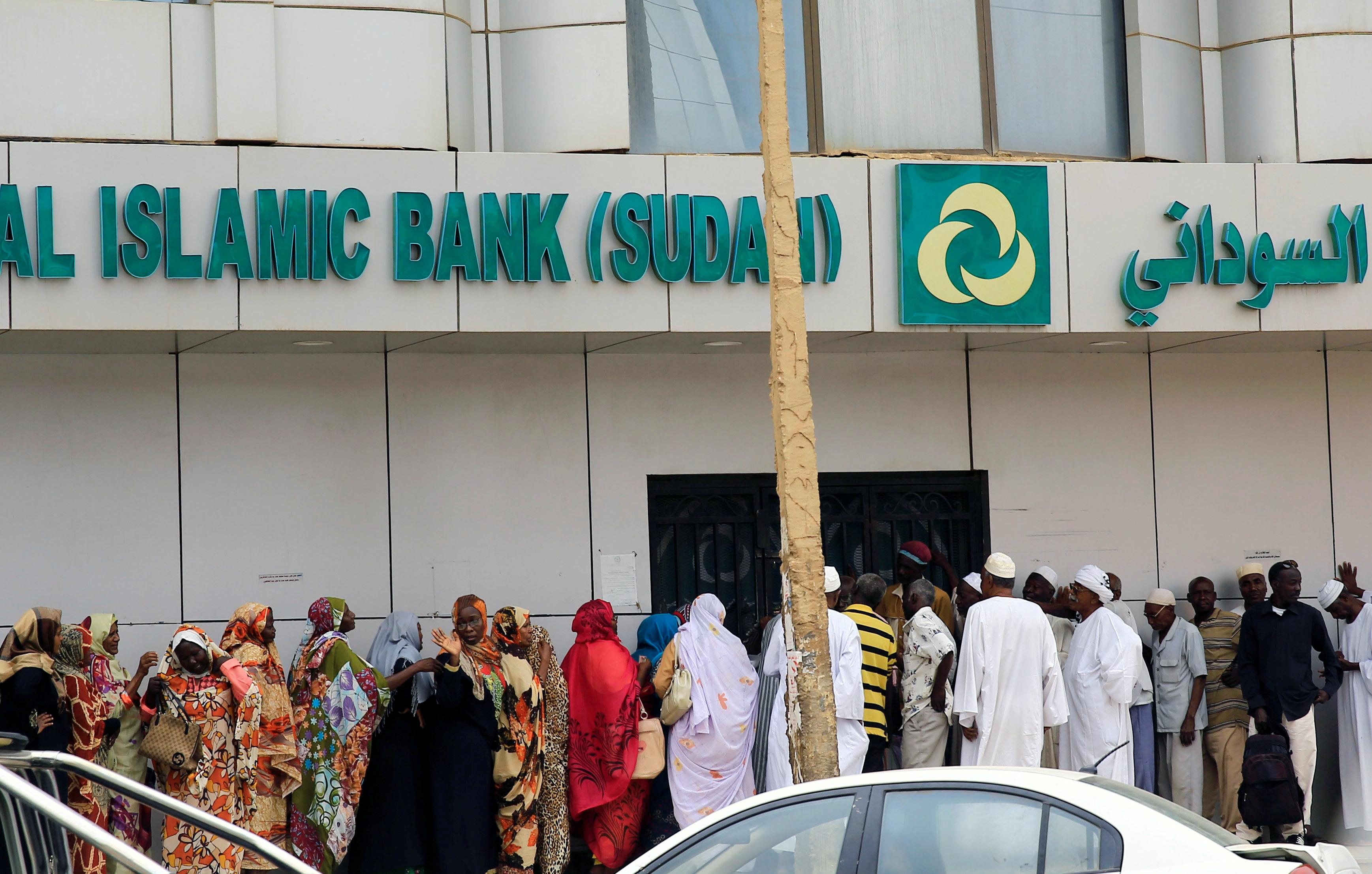 An RSF spokesman could not immediately be reached for comment.

According to the U.N., the military council demanded UNAMID hand over its premises to the RSF as part of the mission’s planned withdrawal in 2020.