The EU’s coronavirus recovery fund, worth more than £1.5trillion, has been held up by Hungary and Poland as they rebel against their fellow member states. The row erupted after the bloc included a rule of law mechanism in the package, designed to ensure countries receiving emergency funds abide by democratic norms. The Hungarian and Polish governments have been regularly criticised for their respective records on freedom of speech, freedom of the press and repeated attempts to interfere with the judiciary.

She said: “We think that the conditionality mechanism is appropriate. It is proportionate, and it is necessary. And it is hard to imagine that anyone could object.

“But if someone does have legal doubts, there is a very clear path, they can go to the European Court of Justice, this is the place where we usually thrash out differences of opinion regarding legal tests, and not at the expense of millions of Europeans who are desperately waiting for our help, because we are in the middle of a deep, deep crisis.”

On France 24’s news channel this week, one EU figure blasted a member of Hungary’s government, accusing the country’s leaders of “lashing out violently” at the bloc. 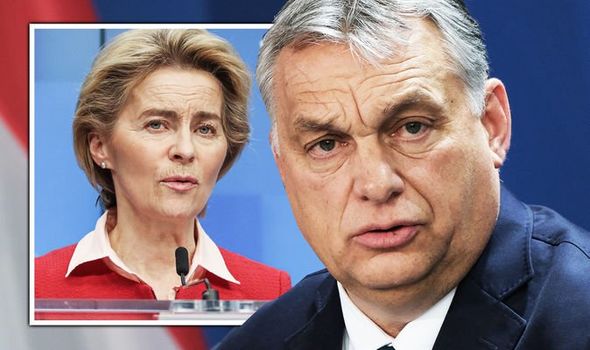 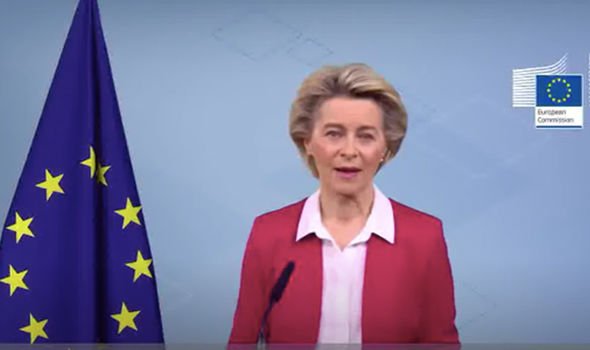 Co-President of the European Greens Philippe Lamberts said: “The fact that those two governments are reacting so violently, I think they now realise that we have a tool that could have an impact.

“Because, so far, Hungary, Poland and other countries indeed have got away with keeping severe infringements on civil liberties and rule of law. This is why they are acting so violently.

“Now we need an instrument that really works and we are on the verge of having it, I would like to remind that the vast majority of member states are in agreement, including some that may have trouble following it.”

The Hungarian Justice Minister, Attila Steiner, responded to the comments by urging the EU to return to the “status quo”. 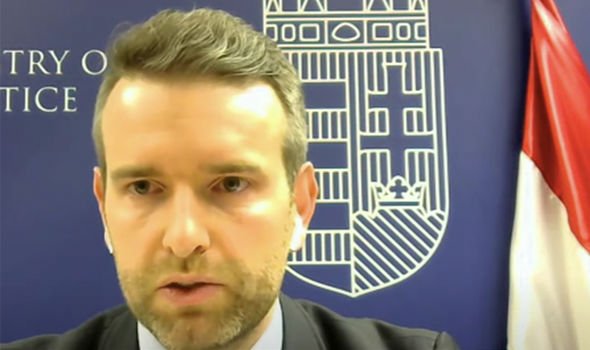 He added: “Our position is that the political agreement which was reached does not conform to the July agreement.

“We think this new conditionality is circumventing the basic treaties of the EU.”

A row also erupted in July between Hungary’s Mr Orban and Dutch Prime Minister Mark Rutte over the rule of law mechanism. 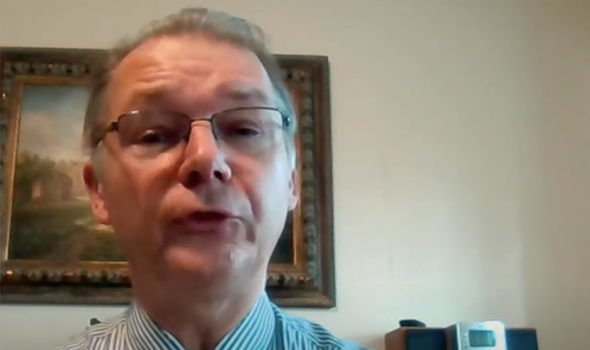 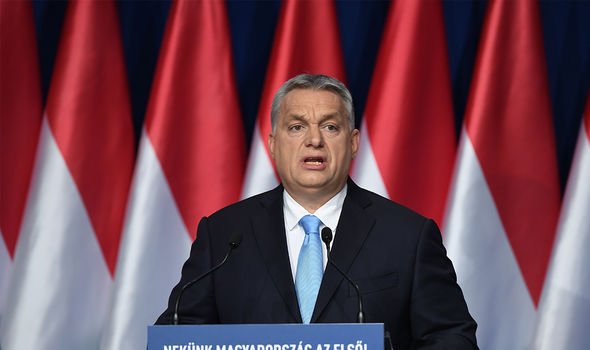 Mr Orban said: “I don’t know what is the personal reason for the Dutch Prime Minister to hate me or Hungary, but he is attacking so harshly, and making very clear that because Hungary in his opinion does not respect the rule of law, [it] must be punished financially.

“That’s his position, which is not acceptable because there is no decision about what is the rule of law situation in Hungary.