A COUPLE who left a toddler in agony and unable to walk after she broke both of her legs have been jailed.

Sarah Cunnington and Ryan Eames, both 24, pleaded guilty to the neglect of a child who suffered "serious emotional and psychological harm" at the hand of her carers. 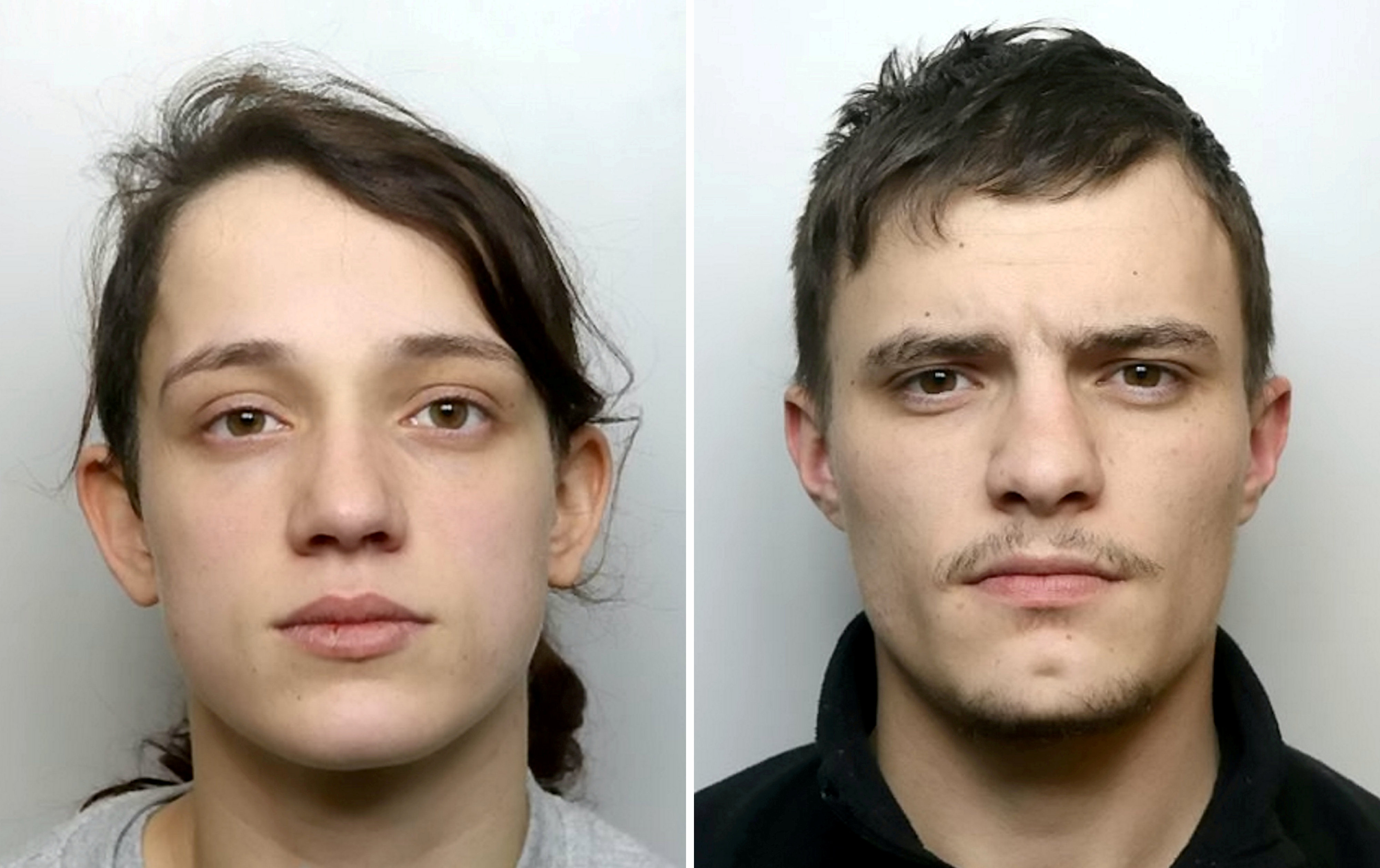 A court heard the 17-month-old's injuries were discovered when the tot was taken to hospital with a broken arm on January 8, 2019.

Doctors also found numerous healing fractures on her legs – leaving her unable to walk properly – and police were notified.

The youngster was put under police protection while Cunnington, of Daventry, Northants, and Eames, of Peterborough, Cambs, were both arrested.

They were later charged with child neglect which they pleaded guilty to at Northampton Crown Court.

Cunnington and Eames were both jailed for two years and seven months at the same court last week.

Northamptonshire Police said the little girl, now four, is currently thriving in foster care despite suffering "chronic neglect" at the start of her life.

Detective Sergeant Selena Leppard, said: "In my 11 years working within Northamptonshire Police's Child Protection Team, this little girl's case was one of the saddest I have encountered.

"I cannot imagine what pain she went through in the first few years of her life.

"She suffered chronic neglect at the hands of her carers and at 17 months old was still unable to walk due to fractures to both her legs.

"I am so glad we managed to protect her and I am pleased to report that she is now a thriving, happy little girl being cared for exceptionally well by her foster parents.

"I hope this case shows the seriousness with which we take our role as police officers to protect children and bring offenders to justice.

"Despite this little girl's exceptionally sad start in life, I hope she reaches all her potential and more."