AN ex-boyfriend was arrested for the alleged slaying of a mom three months after she died covered in blood and bruises.

On July 22, John Curtis Tolson called the cops in Maine, saying his lover LeeAnn Fletcher, 38, must have fallen in the tub, reports said. 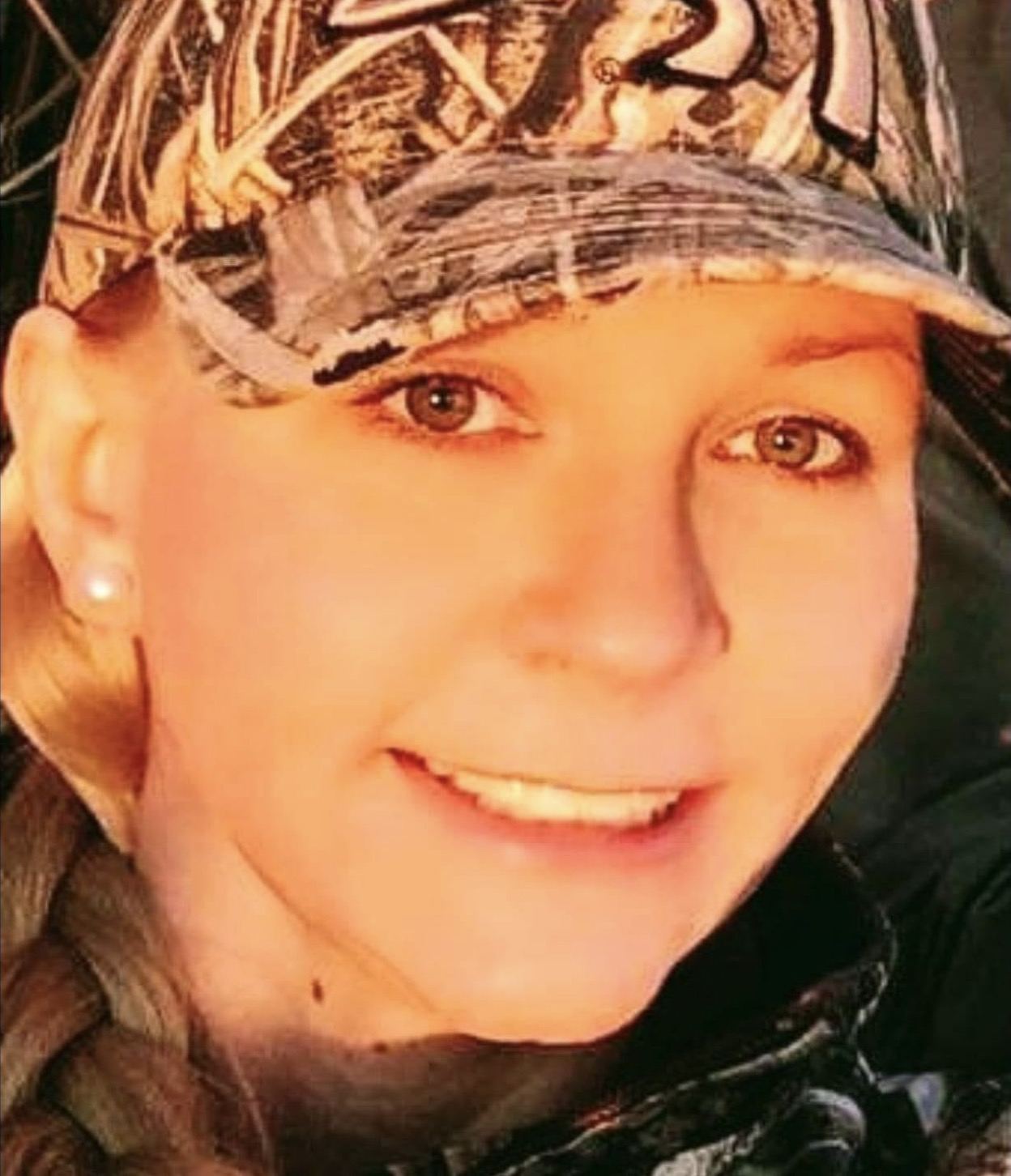 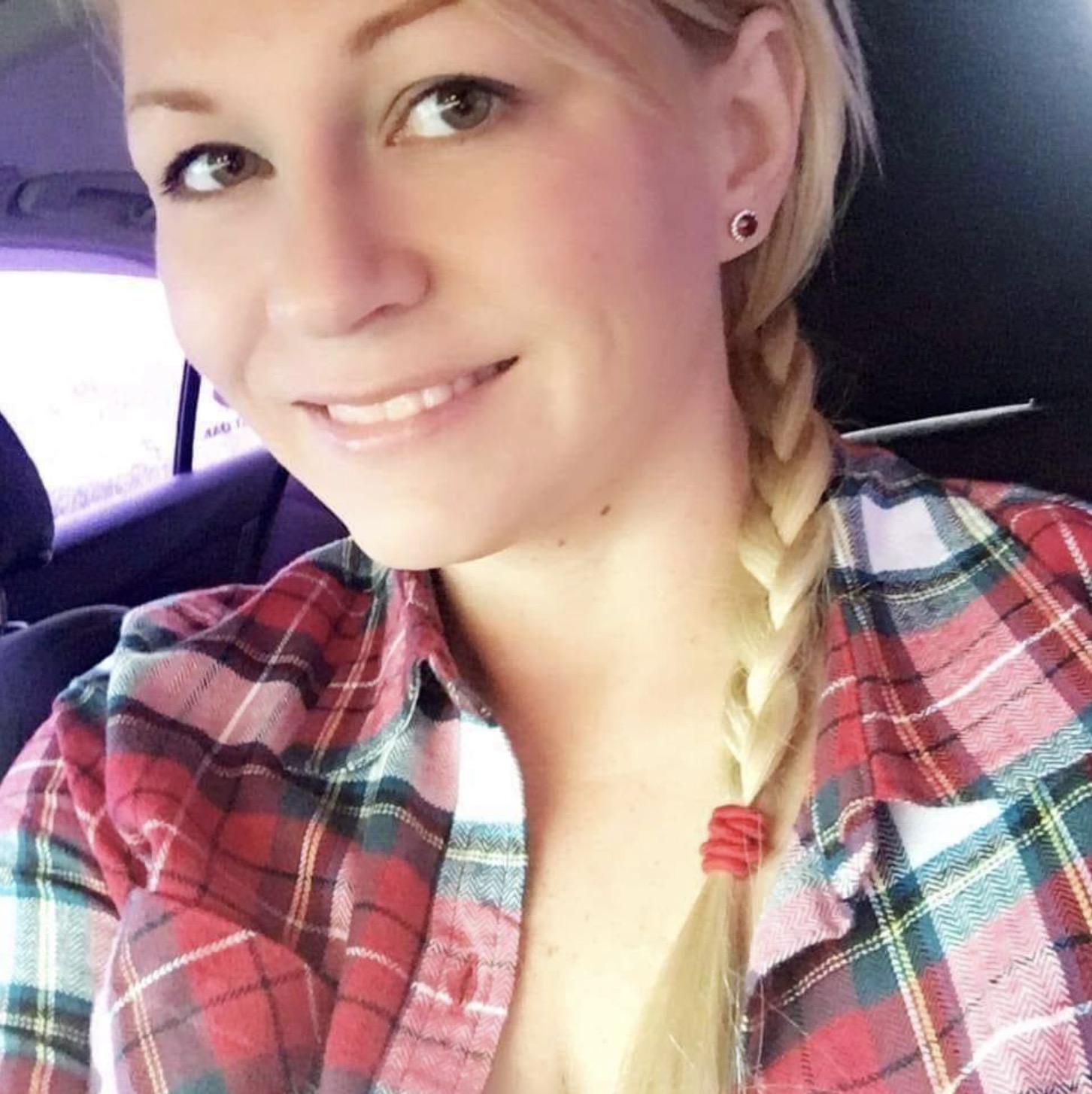 When emergency services and cops arrived at the scene, medical personnel found Fletcher unresponsive in the bathtub, according to WTKR.

The mother of two died in hospital three days later – just shy of her 39th birthday.

Fletcher's cousin Trisha Cahoon told the station her home looked “like a massacre” with blood everywhere.

Her autopsy noted that there had been blunt force trauma to Fletcher’s head but the cause of death was “undetermined.” 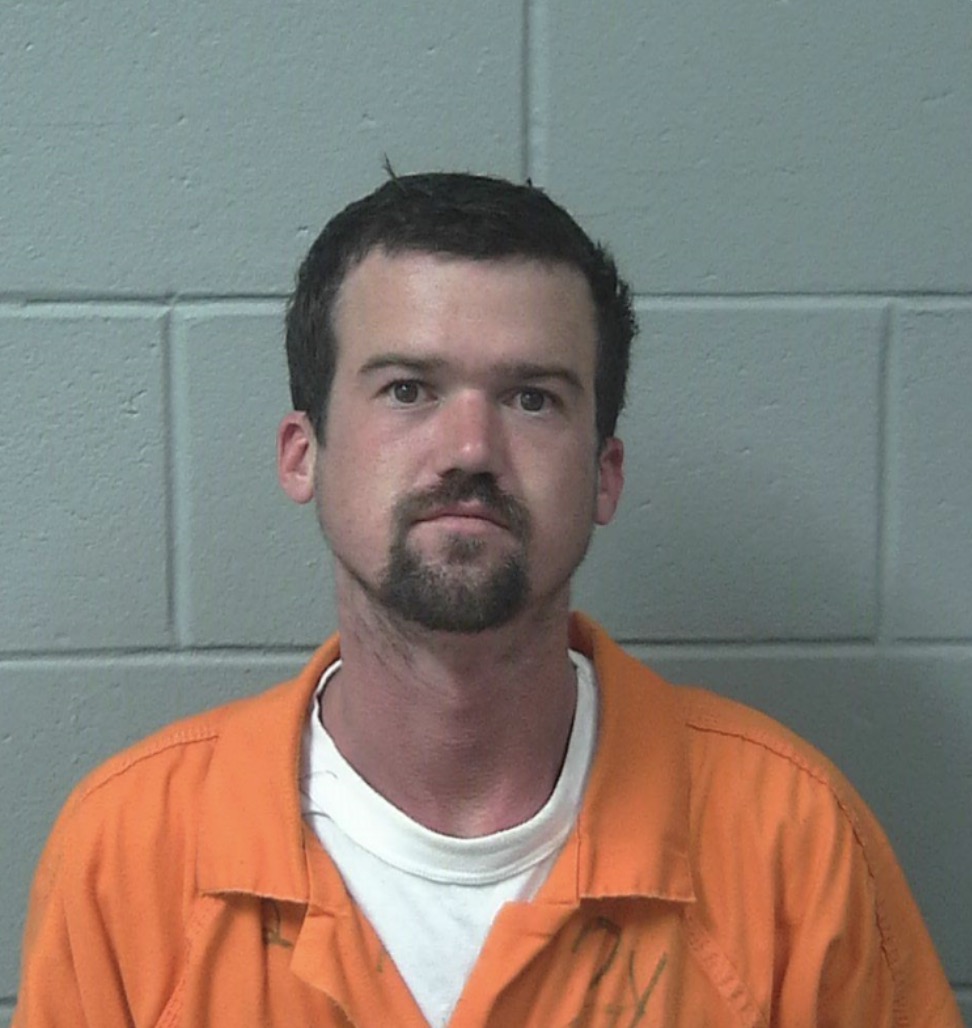 The Virginian-Pilot reported that Fletcher also had bruising on her shoulders, arms, breasts, abdomen and chest, per a medical report.

The victim's family said they became concerned when Tolson didn't call them to say Fletcher was injured.

Instead, they were alerted by the hospital 24 hours after the injured woman was brought in.

Two days after Tolson placed the 911 call, Kitty Hawk police arrived at the home he shared with Fletcher, and collected a stained comforter, a fitted sheet, and a pillow.

Cahoon retrieved Fletcher’s cellphone from a table and brought it to the cops there – but she claimed they refused to take it.

The family then employed a private investigator, who took videos and photographs at Fletcher’s house while her family were there too.

In the footage, a pool of blood on the bed and on a pillow can be seen, with blood droplets throughout the home.

Fletcher's towel and shirt also appeared to be stained with what looked like blood. 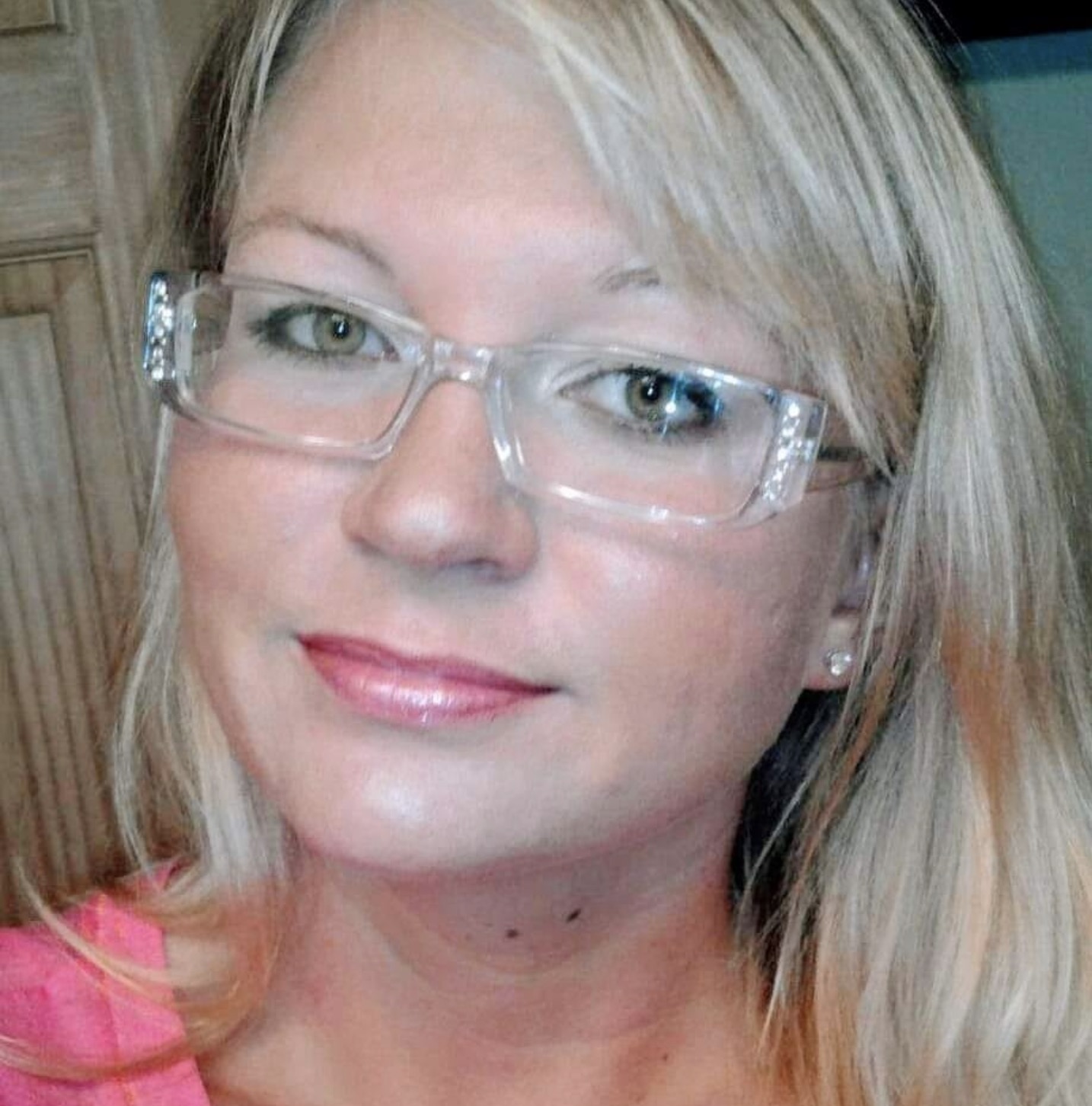 The PI handed over the evidence to prosecutors and the State Bureau of Investigation joined the case.

A Dare County grand jury indicted Tolson on a charge of second degree murder on Monday.

He was booked in Bangor, Maine, later that day and be put on trial in his native North Carolina, First Judicial District Attorney Andrew Womble confirmed.

“This shows foul play and she did not die from natural causes or a fall,” said an emotional Cahoon told WKTR as she struggled not to cry.

“She is a good individual that had a heart of gold that was brutally murdered for no reason, and she will never rest until there is justice.”

Cahoon told the Outer Banks Voice she was "happy, and I’m excited, and I’m glad there was no incident" when it came to Tolston's arrest.

“I feel like if I hadn’t done what we did, we wouldn’t be here today,” she said.

Tolston's superior court hearing will be in Dare County, NC, on November 30, 2020.