PRESIDENT Donald Trump might have been showing coronavirus symptoms on Wednesday – just hours after his first debate against rival Joe Biden.

Trump, 74, tested positive for COVID-19 on Thursday and was rushed to Walter Reed medical center on Friday to be treated. 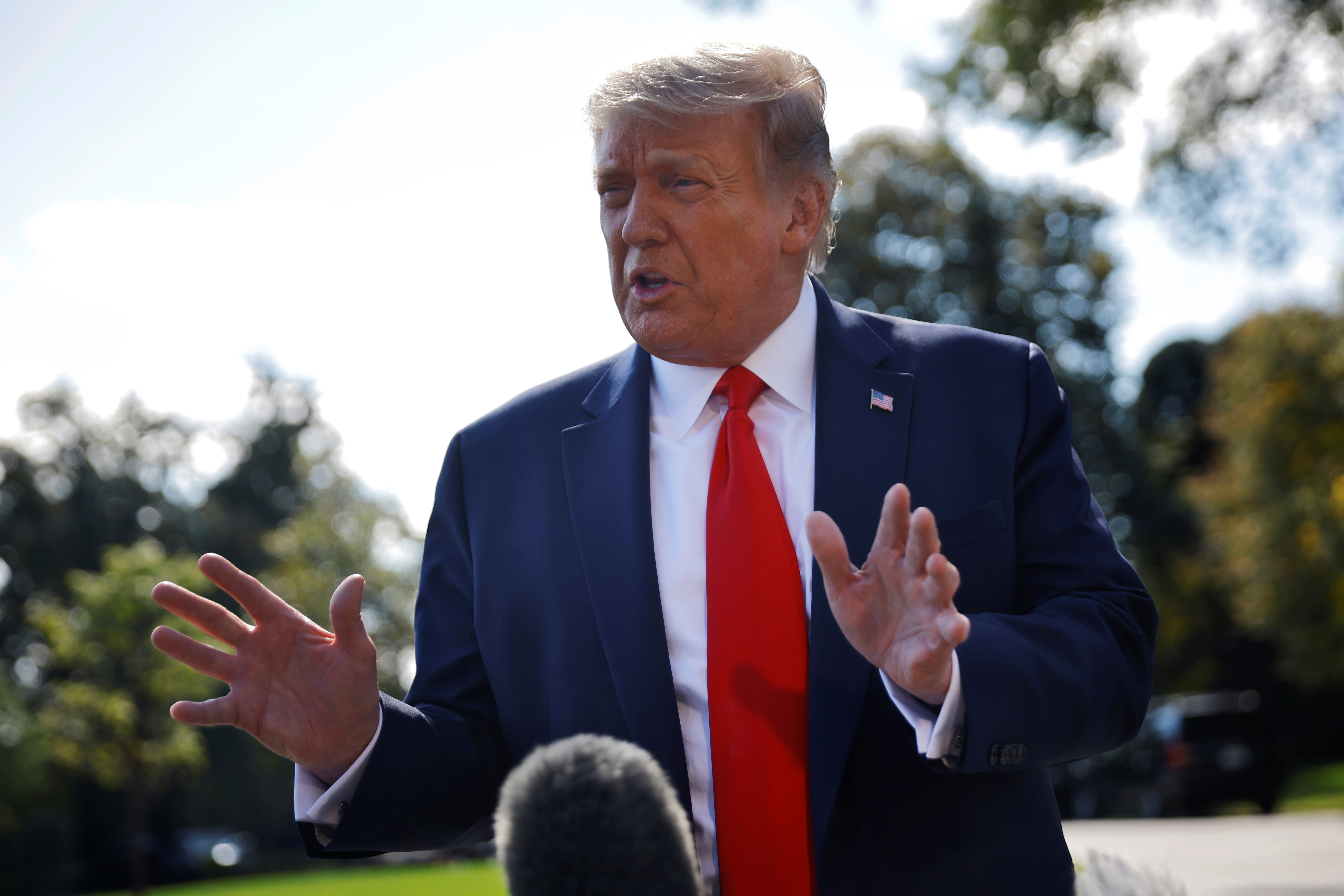 But according to Bloomberg News, aides to the president said he wasn’t feeling great and “seemed exhausted” on Wednesday.

Some close to Trump thought it might just be fatigue from a hectic campaigning schedule.

However others, per Bloomberg, did start to worry whether he had coronavirus.

On Wednesday, Trump hosted a rally in Minnesota, just a day after traveling to Cleveland, Ohio, for his presidential debate against Biden. 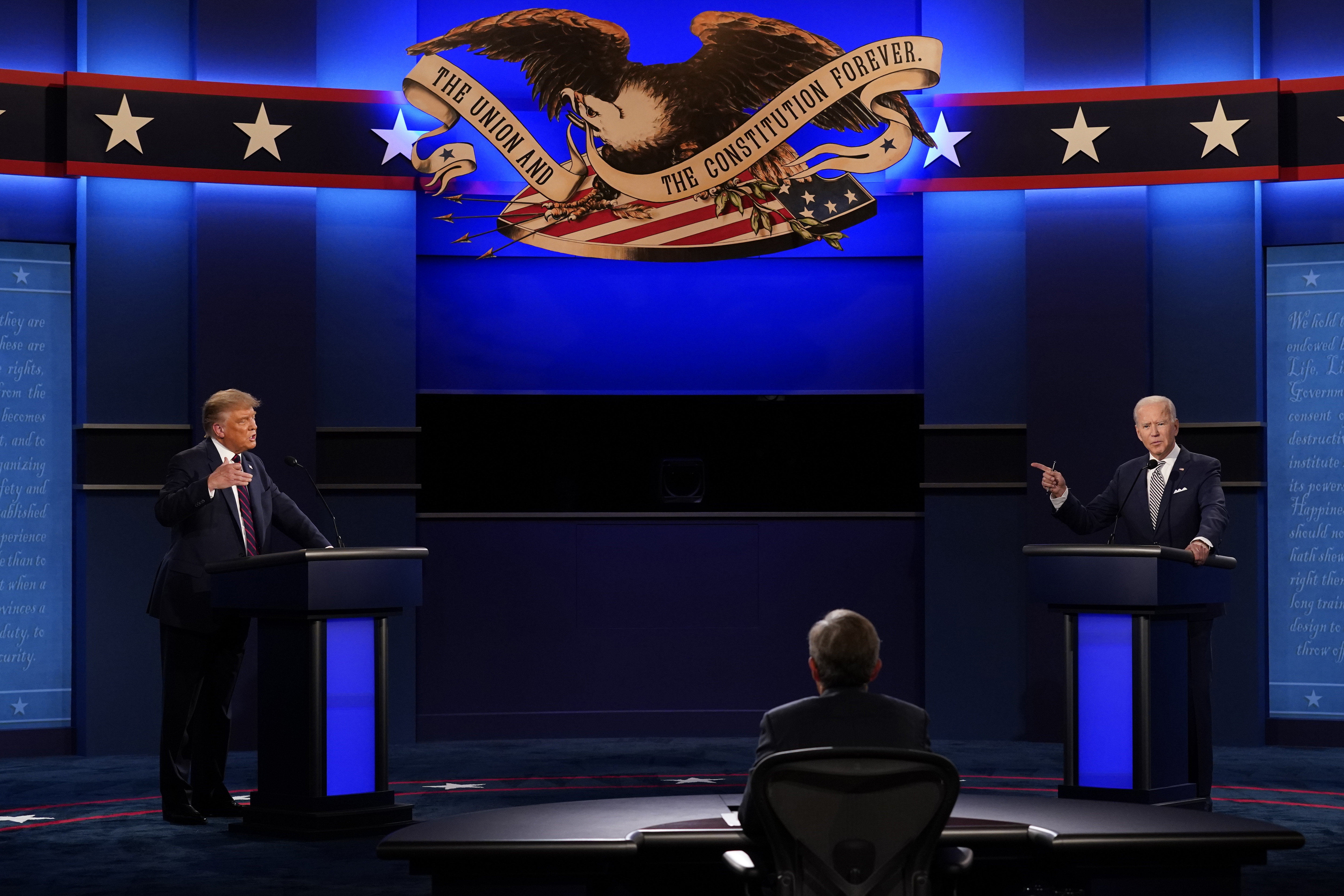 There, the first family, including First Lady Melania Trump, was seen without masks as they watched as Trump mocked Biden for the amount of time he wears a face covering.

"I think masks are OK," Trump said during the debate as he pulled out a mask from his suit jacket pocket.

"I put a mask on, you know, when I think I need it. Tonight is an example, everybody has had a test. I wear a mask when needed. When needed, I wear masks."

But of Biden, Trump said: "I don't wear masks like him. Every time you see him, he's got a mask." 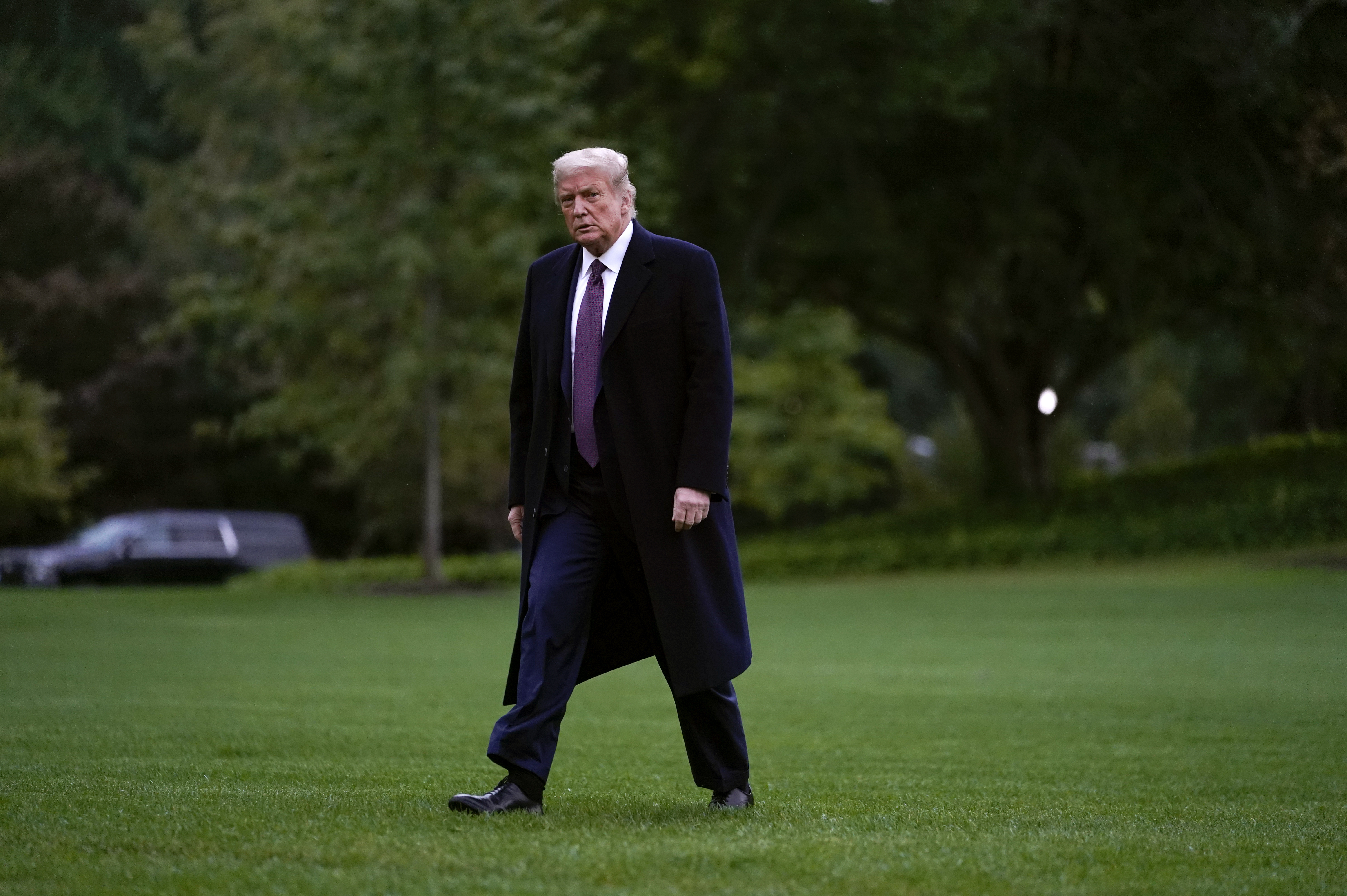 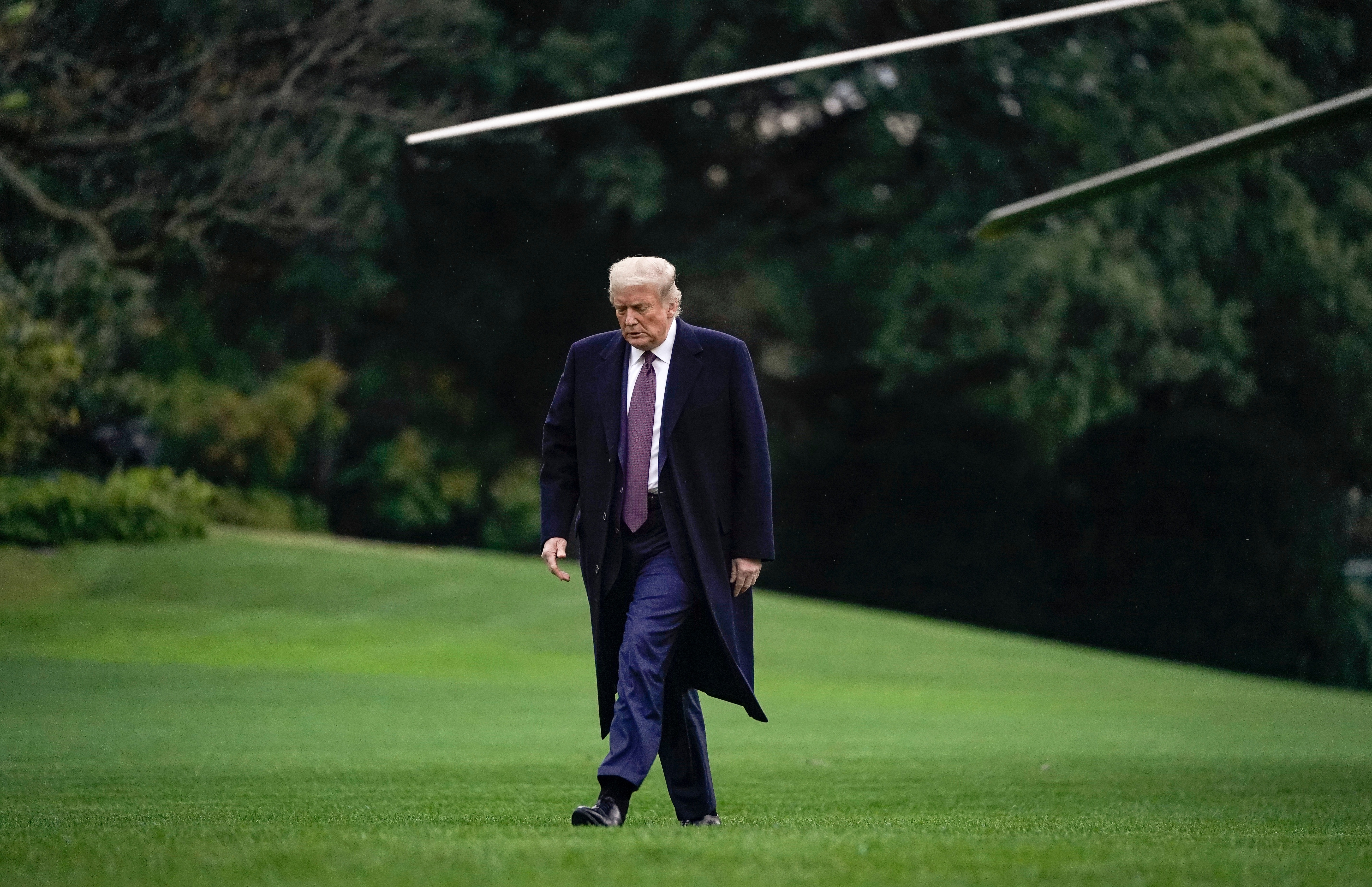 He said Biden "could be speaking 200 feet away" and then "shows up with the biggest mask I've ever seen."

It was reported on Thursday that Trump was tested for the virus and started to quarantine after one of his top aides, Hope Hicks, was confirmed to have COVID-19.

Trump soon confirmed that both he and Melania had contracted coronavirus.

Trump allegedly knew that Hicks had the virus before he traveled to New Jersey for a fundraiser on Thursday. 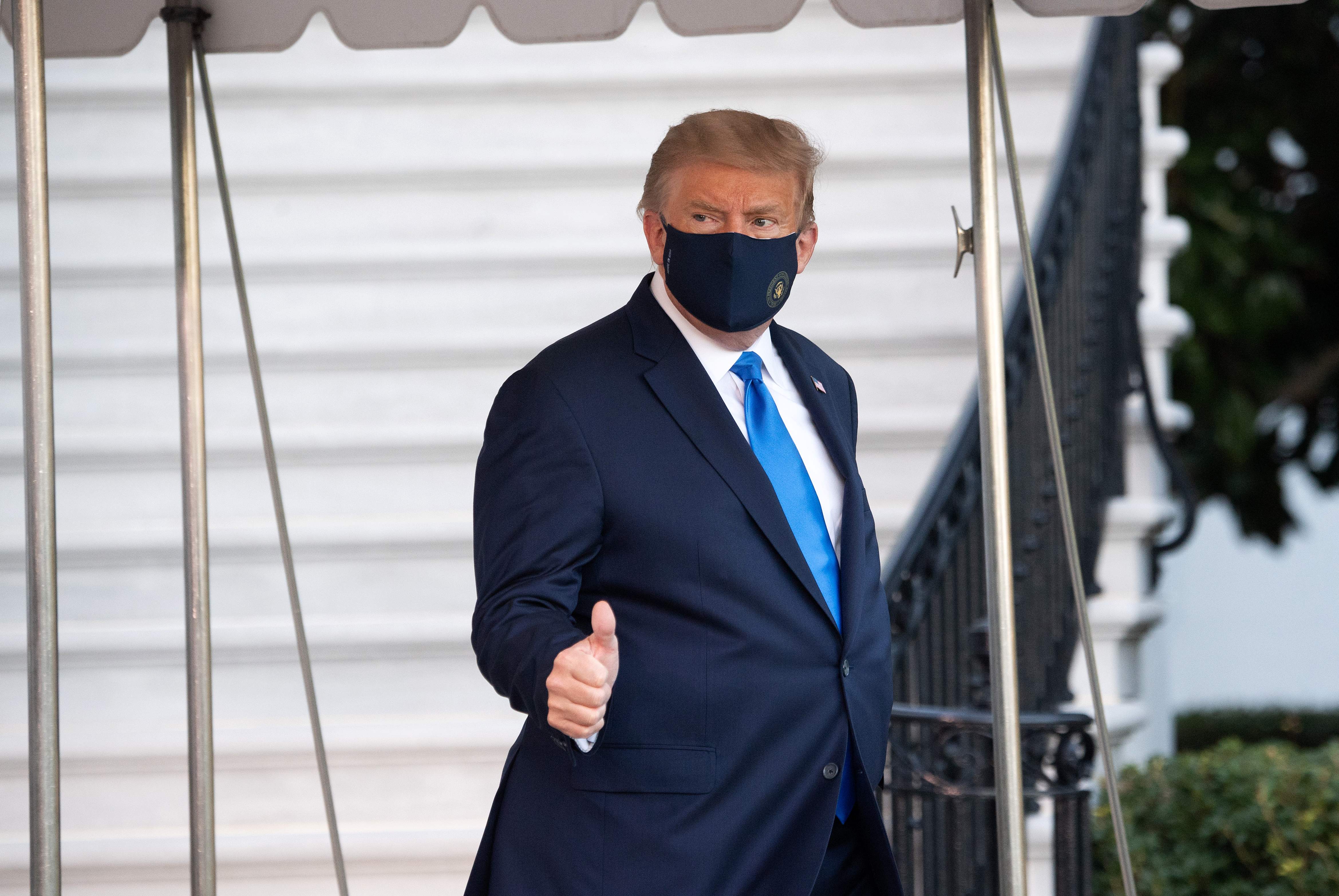 “We discovered that right as [presidential helicopter] Marine One was taking off yesterday," he told reporters. "We actually pulled some of the people that had been traveling and in close contact."

Hicks and Trump traveled together at least two days this week – including to and from Cleveland and to the Minnesota rally.

It is unknown why Trump continued to attend the New Jersey event. 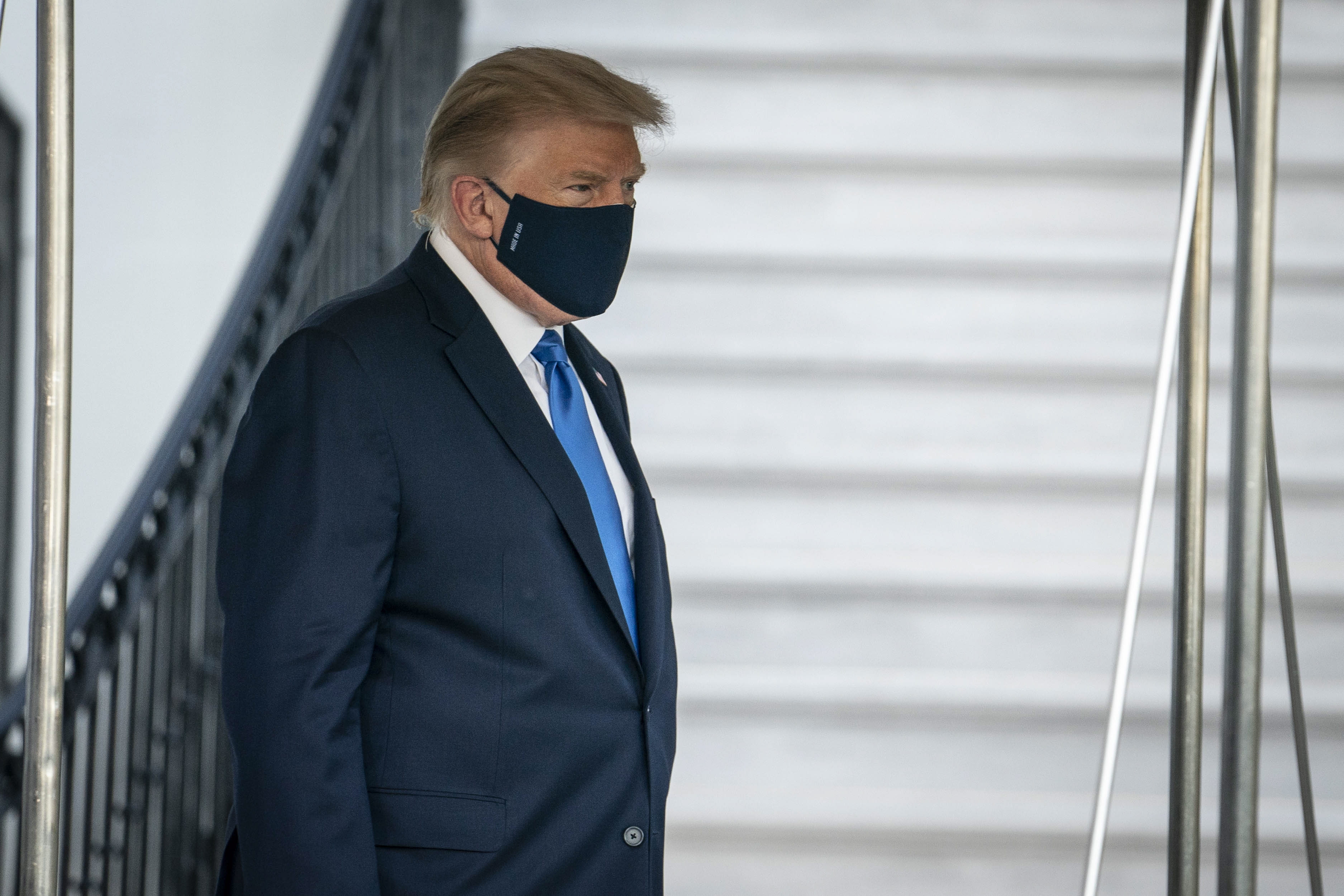 ABC News reported on Friday that Trump is experiencing a fever, chills, some nasal congestion, and is coughing.

As he was being transported to the hospital, Trump released a video on Twitter in which he thanks "everybody for the tremendous support." 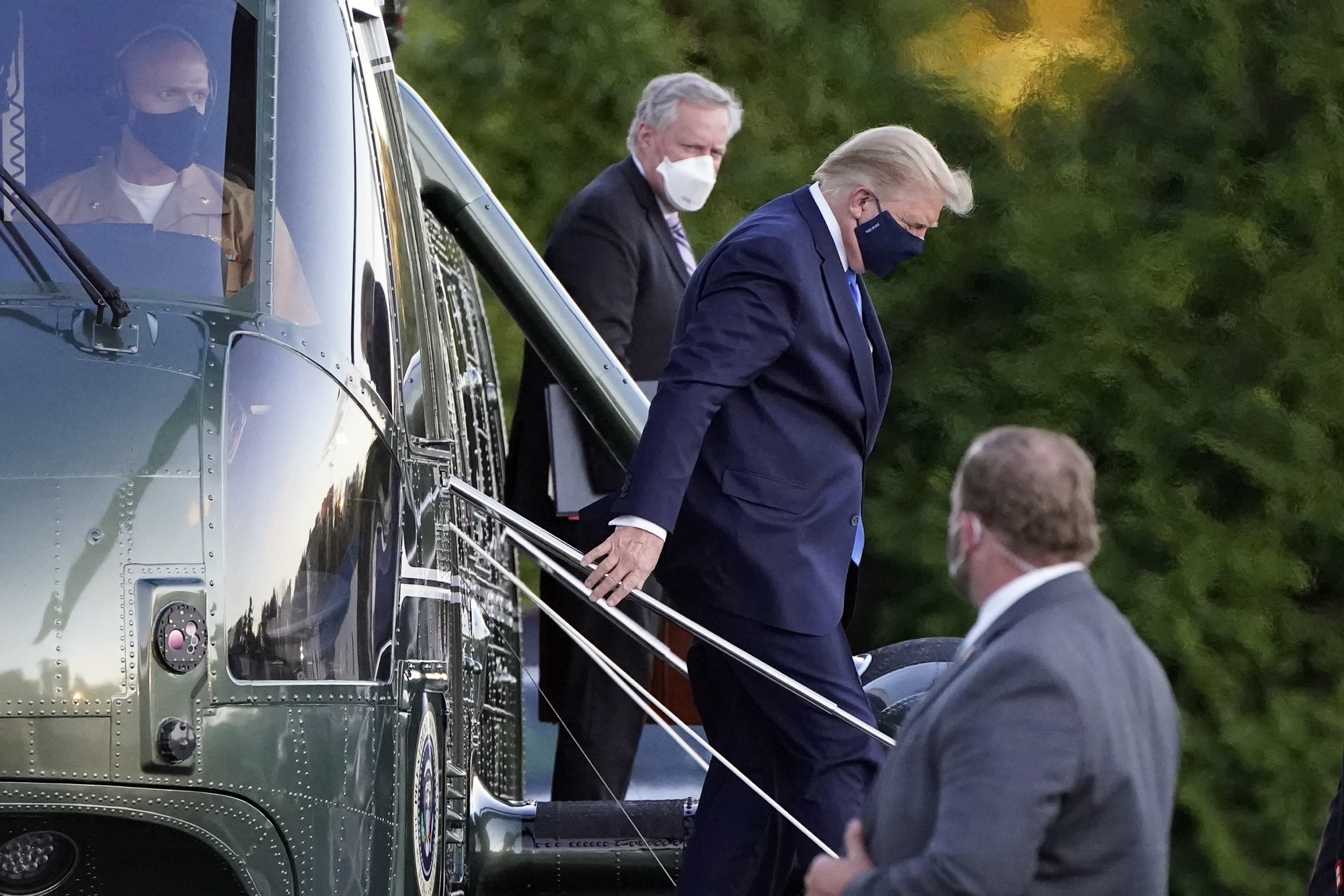 The sources said Trump's "symptoms are worse than those of the First Lady at this point." 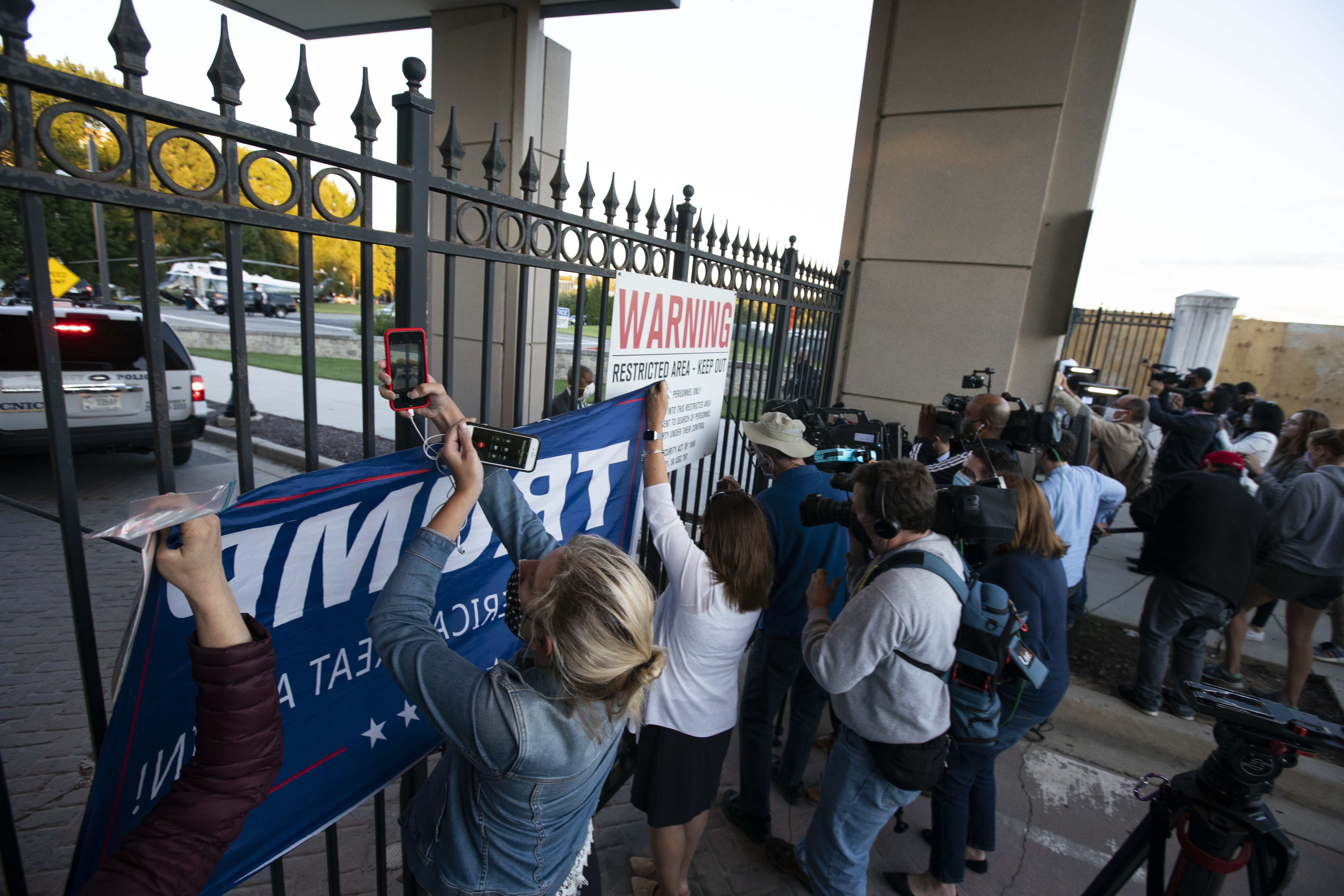 One adviser to Trump told CNN: "This is serious."

Trump is reported to be "very tired, very fatigued, and having some trouble breathing."

A White House official said Trump is “fatigued," but he's not "deteriorating."

The official told CNN the public shouldn't be worried, and that Trump is taking this "very seriously."

However, contrary to CNN's sources, a senior Trump administration official told Fox News that Trump is not struggling to breathe.

The official said such reports about Trump having a hard time are "downright disgraceful."