AN EXTINCTION Rebellion protester was told "he should hang" as he arrived in court today charged with vandalising Winston Churchill's statue.

Benjamin Clark, 18, is accused of scrawling "is a racist" in bright yellow spray paint over the iconic Parliament Square statue during an XR protest last month. 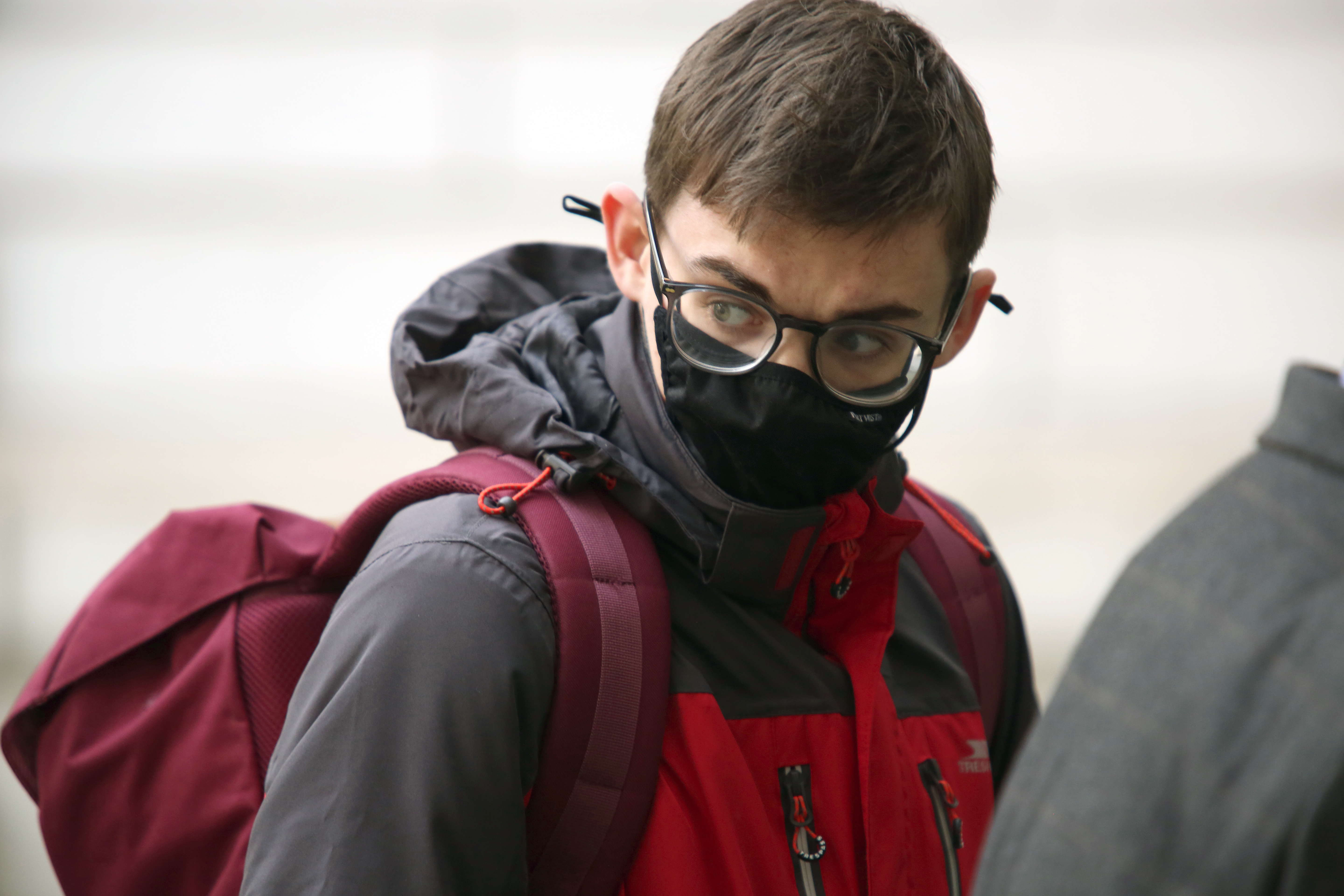 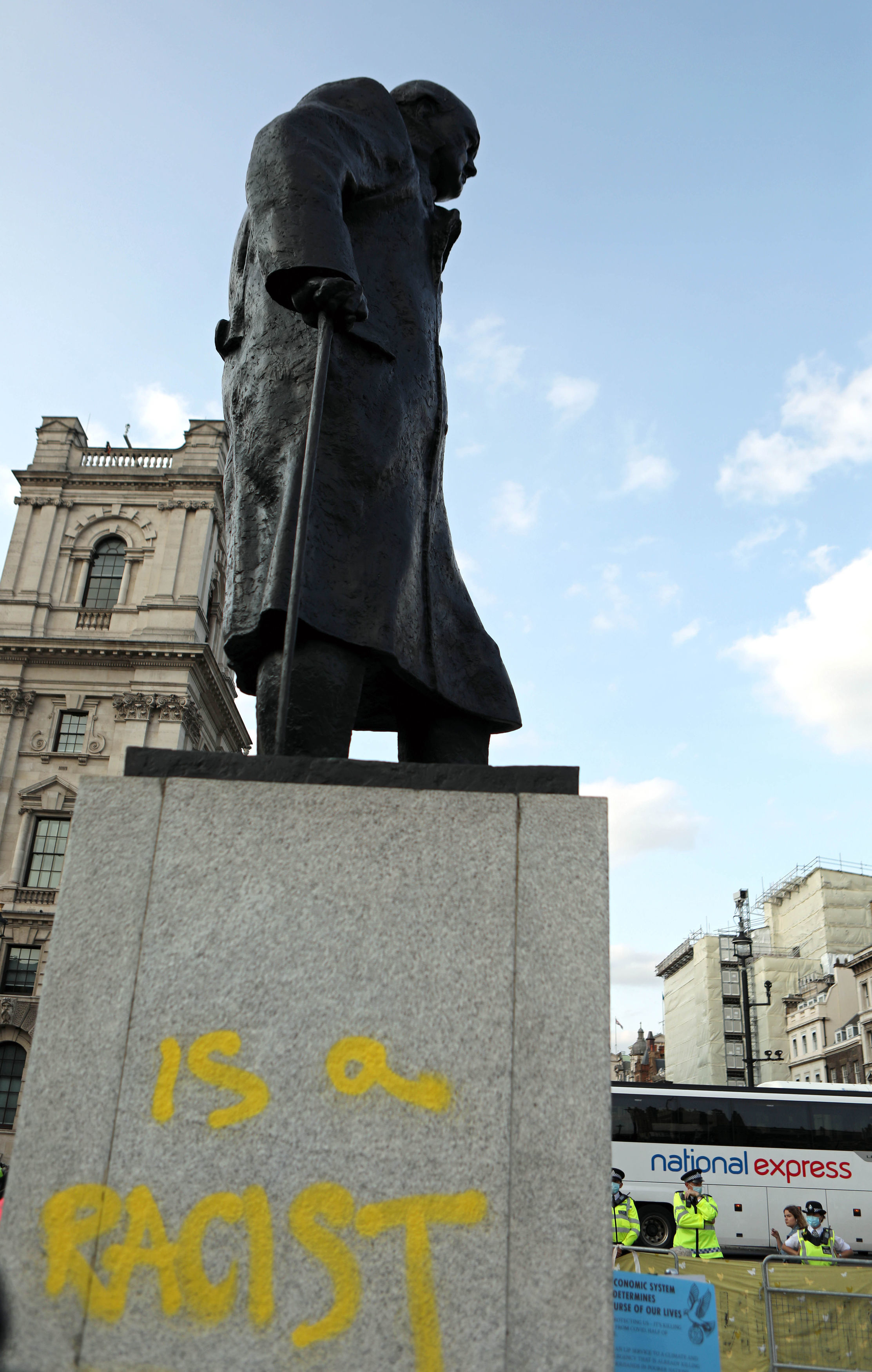 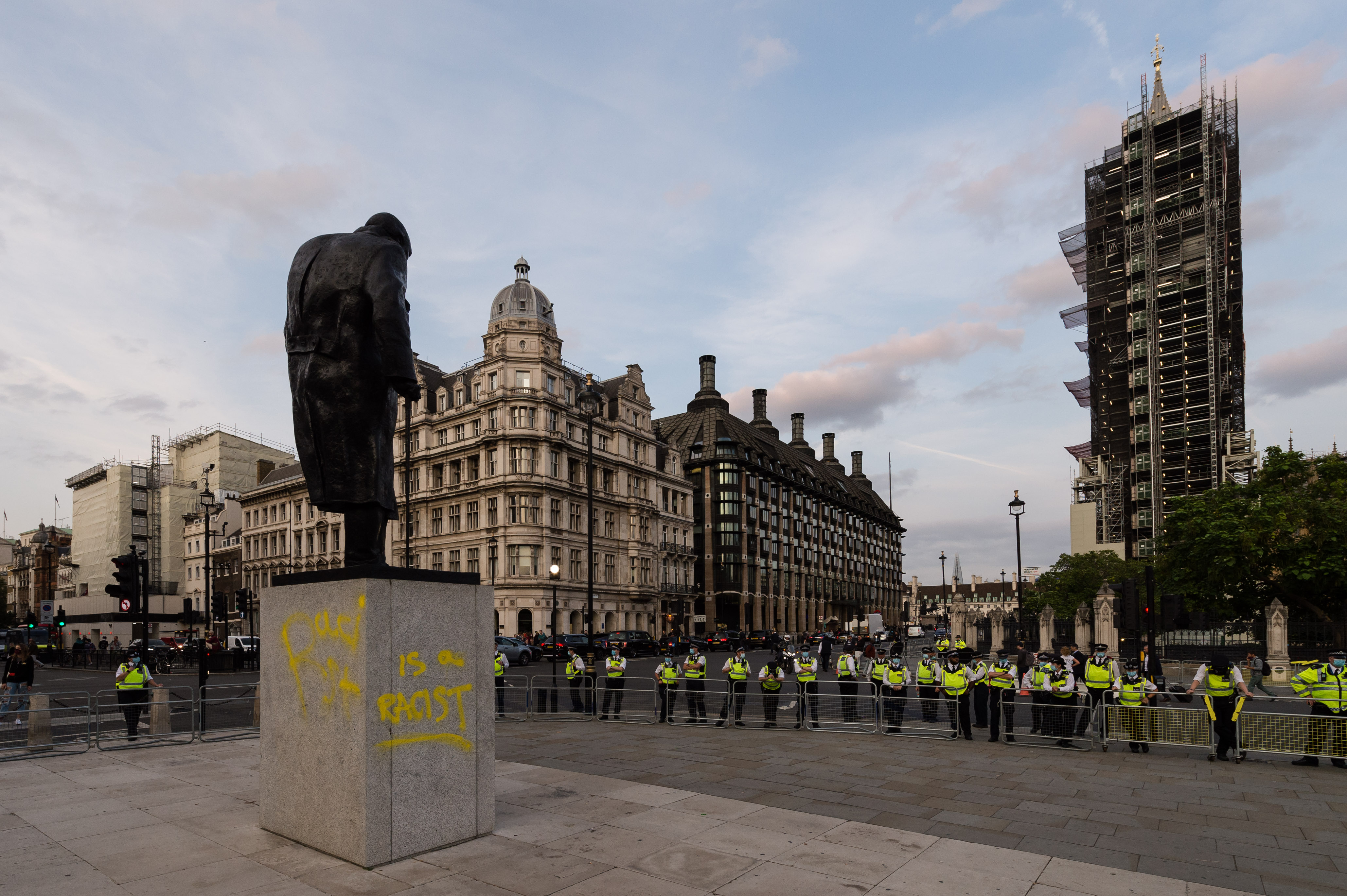 Members of the public shouted "he should hang" as the teen arrived with his dad at Westminster Magistrates' Court this morning, magistrates were told.

Benjamin's lawyer, Laura O'Brien, indicated that he was expected to plead guilty to one count of criminal damage which took place during an Extinction Rebellion demonstration on September 10.

She also asked the court to make an order banning the publication of his address because he had received threats at his home and his dad's place of work.

She told the court: "There were threats sent to both his home address and the workplace of his father.

"There are people outside who were shouting at Mr Clark and his father on the way to court. People walking around wearing Union Jacks and can be easily identified as part of this group.

"One of the threats included that he should hang. This is really unpleasant and there is a very real reason to think that these are legitimate threats."

During the brief discussion, Clark sat in the dock wearing a light blue shirt, green tie, and dark blue suit and did not speak.

The hearing was adjourned briefly for her to prepare a legal argument for excluding Clark's address.

Benjamin Clark was one of at least 680 arrested in connection with ten days of Extinction Rebellion protests last month.

Others were held on suspicion of obstructing the highway and breaching conditions of protest set under the Public Order Act.

She said at the time: “The public have a right to protest, but they do not have a right to cause disruption to the communities and businesses across London. That is why we took swift action to make a number of arrests.

"This has been a large policing operation and we will continue to investigate those who we suspect to have committed offences, so the number of arrests is likely to rise." 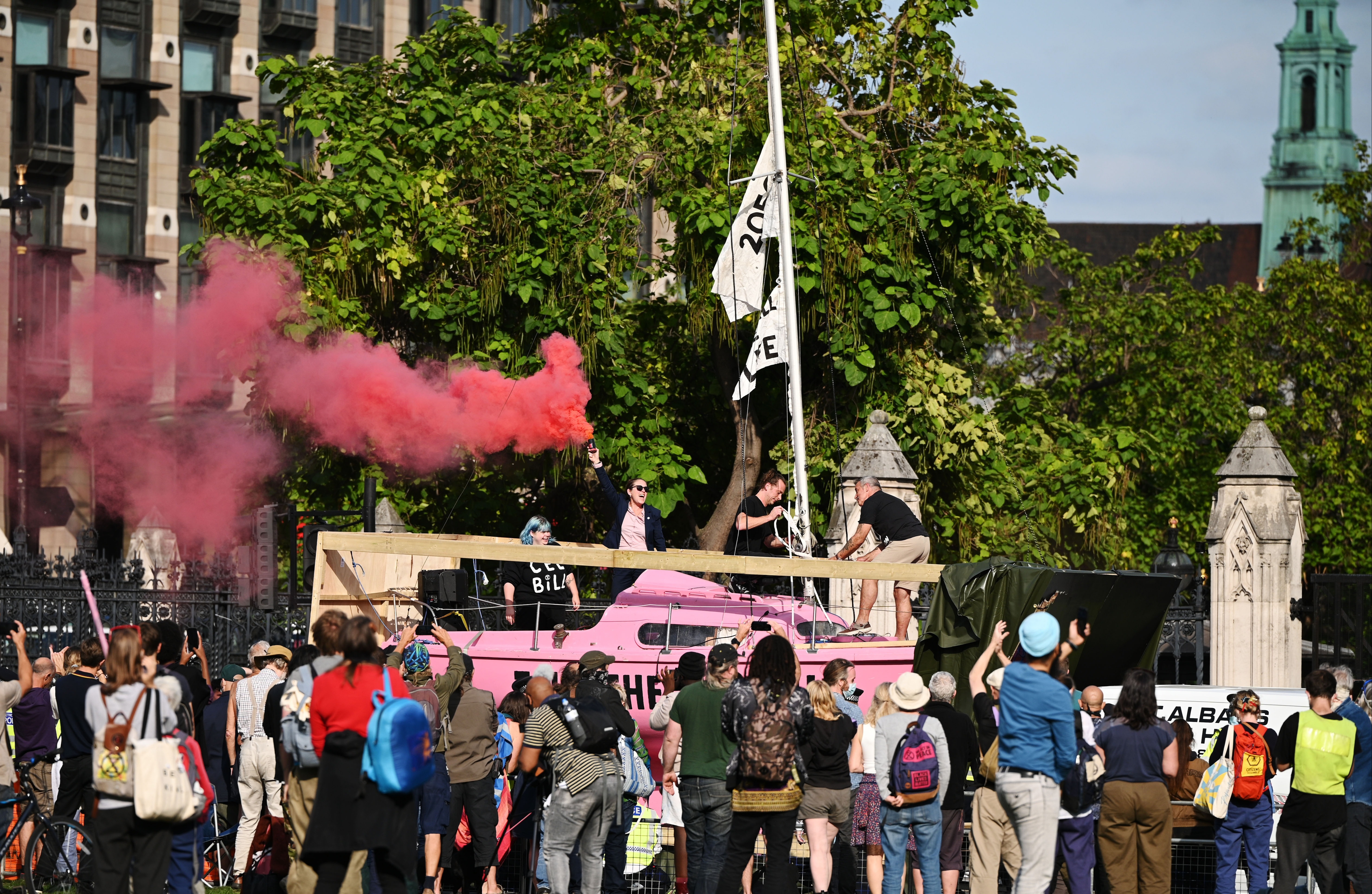 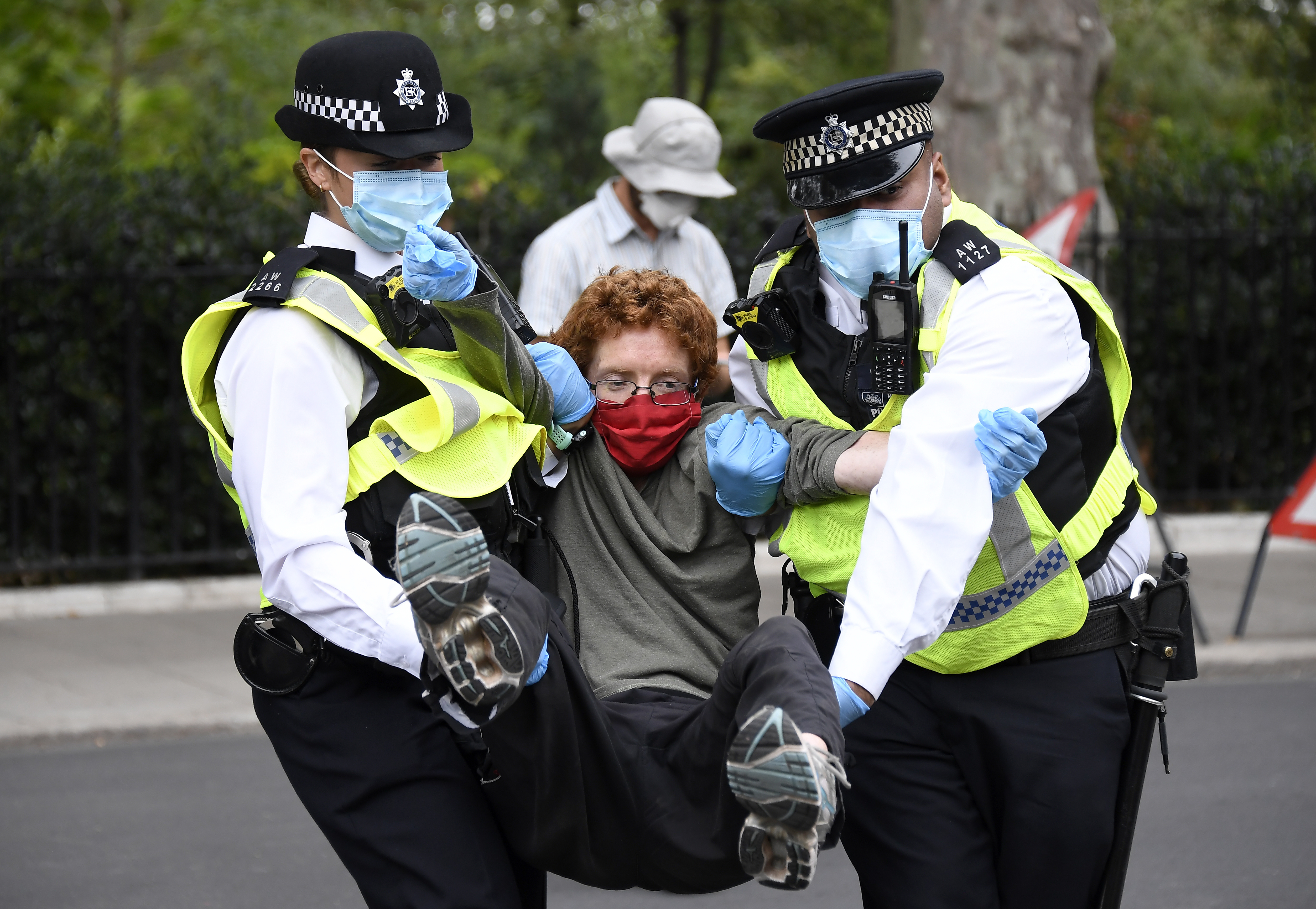 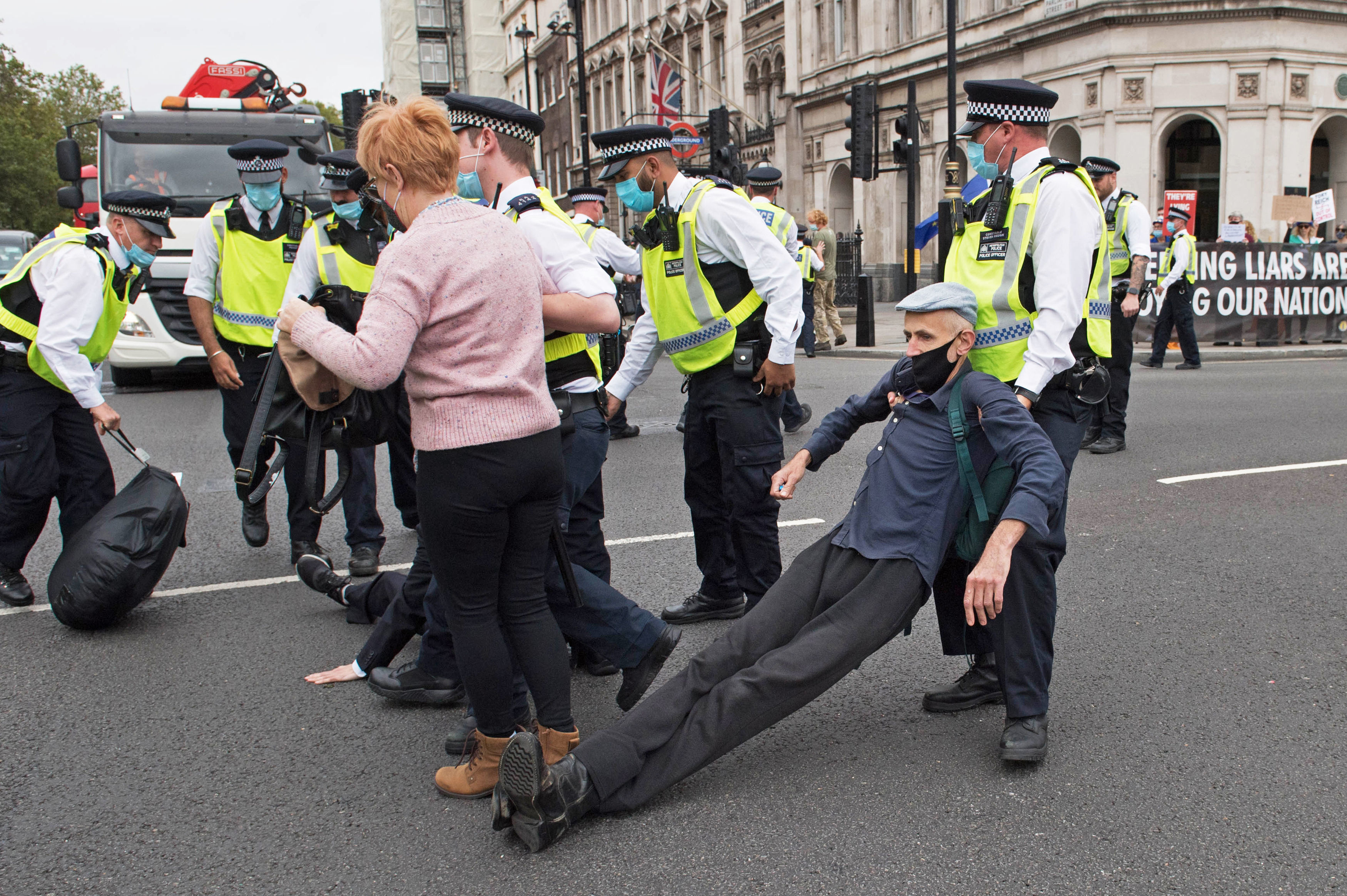 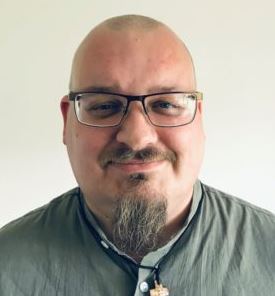