Fabinho’s partner Rebeca Tavares had been posting footage all-day on Instagram and she included Firmino’s wife Larissa Pereira in her celebrating.

At the end of the game she beat her chest and kissed the Liverpool badge while hugging Larissa.

Liverpool took an early lead through a Mohamed Salah penalty as they went on to beat Tottenham in Madrid. 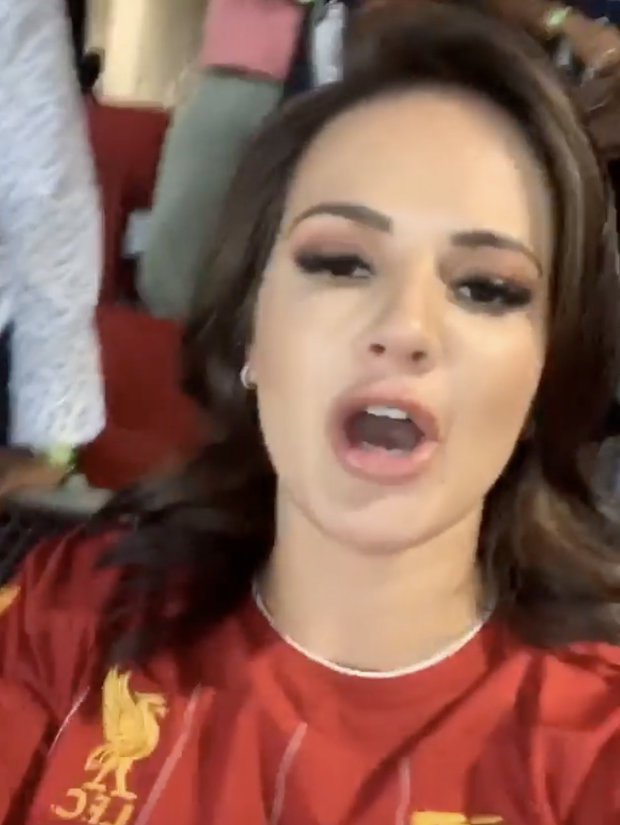 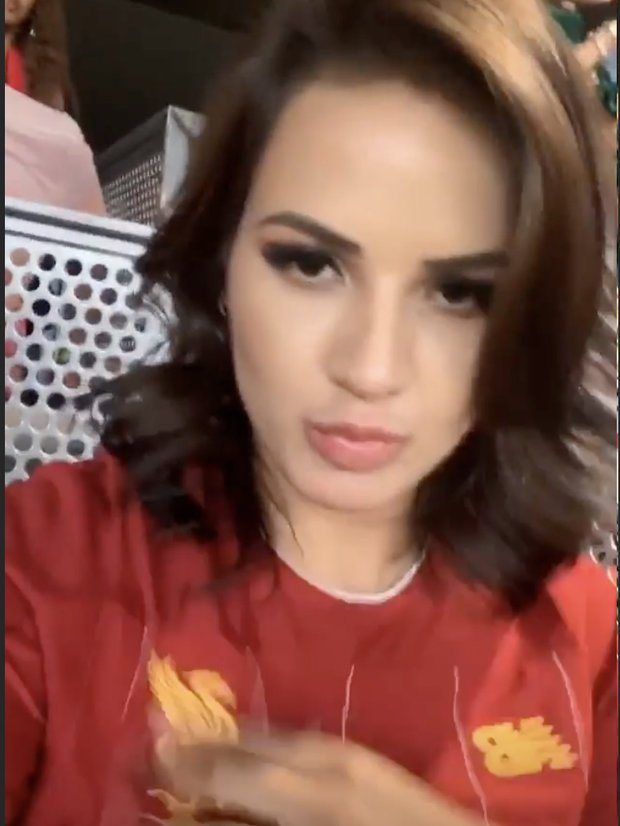 Rebeca and Larissa also shared a hug together.

Liverpool got the perfect start with Salah striking home a second minute penalty after a Moussa Sissoko handball.

Tottenham threatened in stages during the second half with Lucas Moura on the pitch but the gamble to play Harry Kane didn’t pay off as he lacked match fitness.