A FAMILY was left heartbroken after a mum-of-two died suddenly aged 37, hours after complaining of an "unusual" thirst.

Smitha Patil, 37, was short of breath and had a "dry throat" before she began vomiting and collapsed in Birmingham last week. 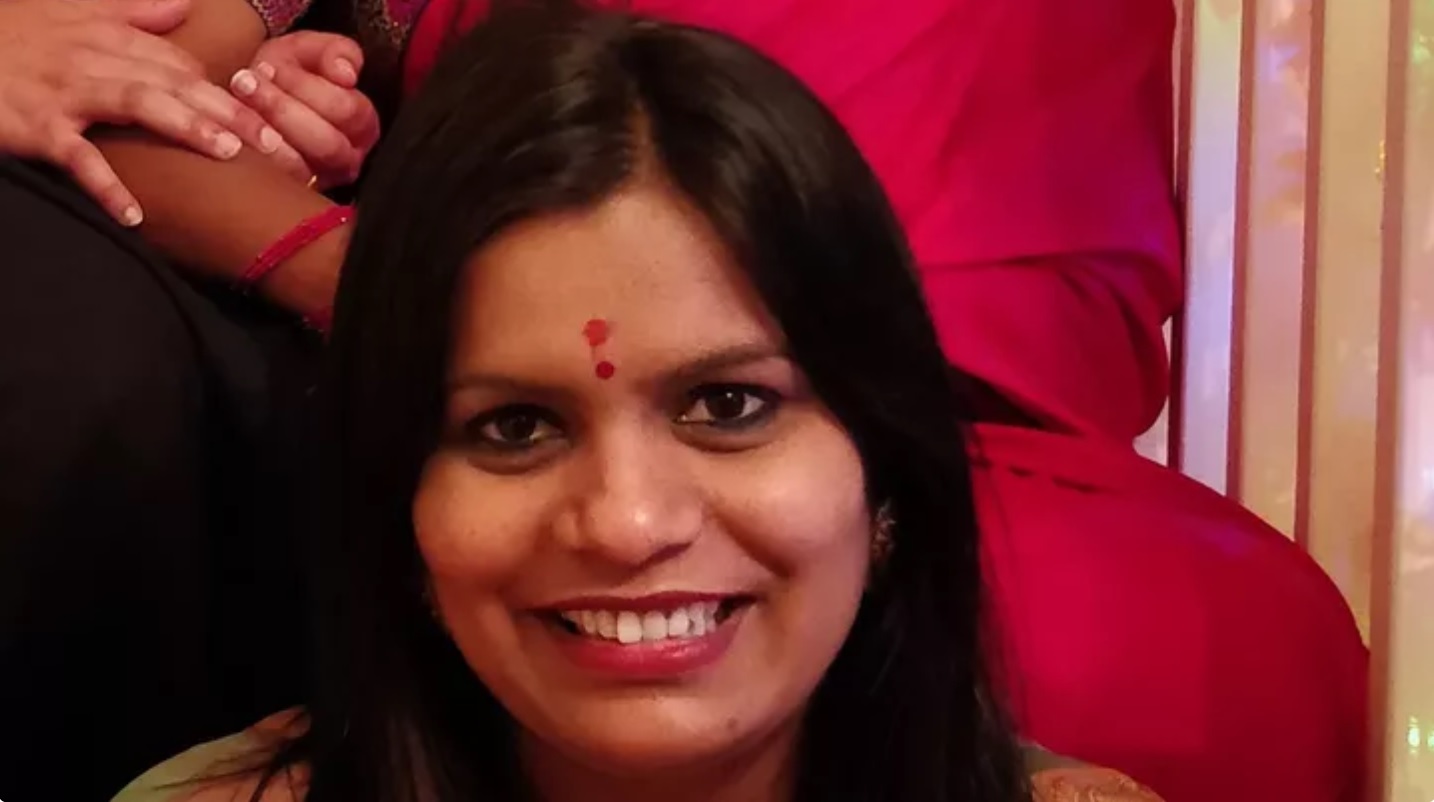 Her husband drove her to Heartlands Hospital in the early hours of the morning on October 9 before going drop off their two kids – aged six and two – at a friend's.

But things got worse fast and the mum-of-two died shortly after collapsing in the hospital waiting room.

The family have been left "in shock" at their heart-breaking loss – with the couple's young kids still expecting her to "come back" home from hospital.

"We don't know yet how she died. There are a lot of questions."

He added: "The family are all in shock. The two kids are very young – one's six and one is two – and they don't know what's happening.

"They think their mum is at the hospital and are still expecting her to come back."

Devastated friends of the mum – who worked as a cyber security analyst for Jaguar – have been "shattered into pieces" at her loss.

Loved ones have since launched a fundraising page to cover the cost of Smitha's funeral and to repatriate her body to India.

She moved from India to Shirley, in the West Midlands, eight years ago.

The fundraiser aims to raise £30,000 to cover funeral costs. Any remaining funds will help support her young kids.

To donate to the fundraiser for Smitha's funeral costs, visit the Go Fund Me page here. 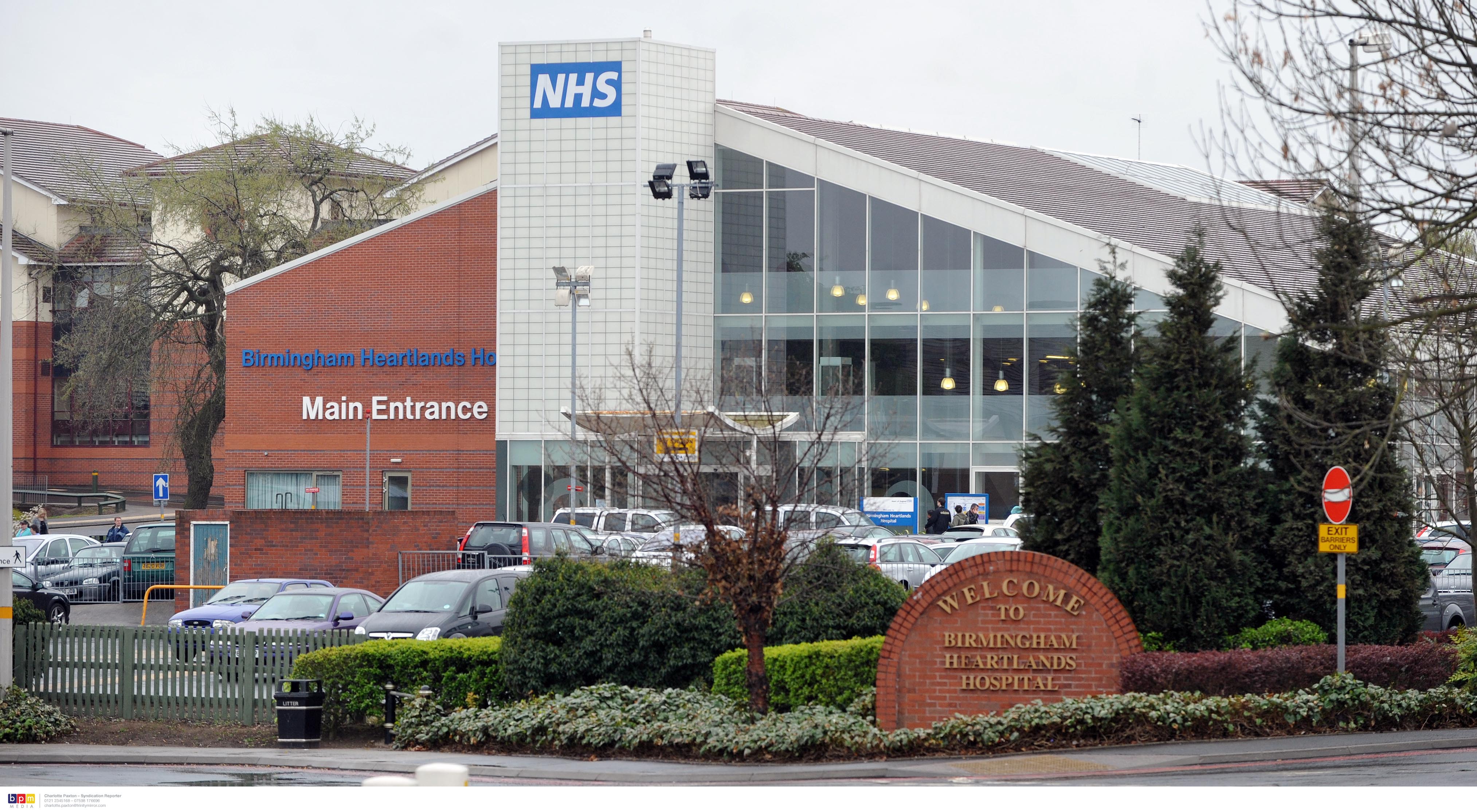