THE family of a woman who vanished 35 years ago have pleaded with police to quiz the Suffolk Strangler over her suspected murder.

Estate agent Suzy Lamplugh, 25, worked alongside serial killer Steve Wright on the QE2 luxury cruise liner in the years leading up to her disappearance in 1986. 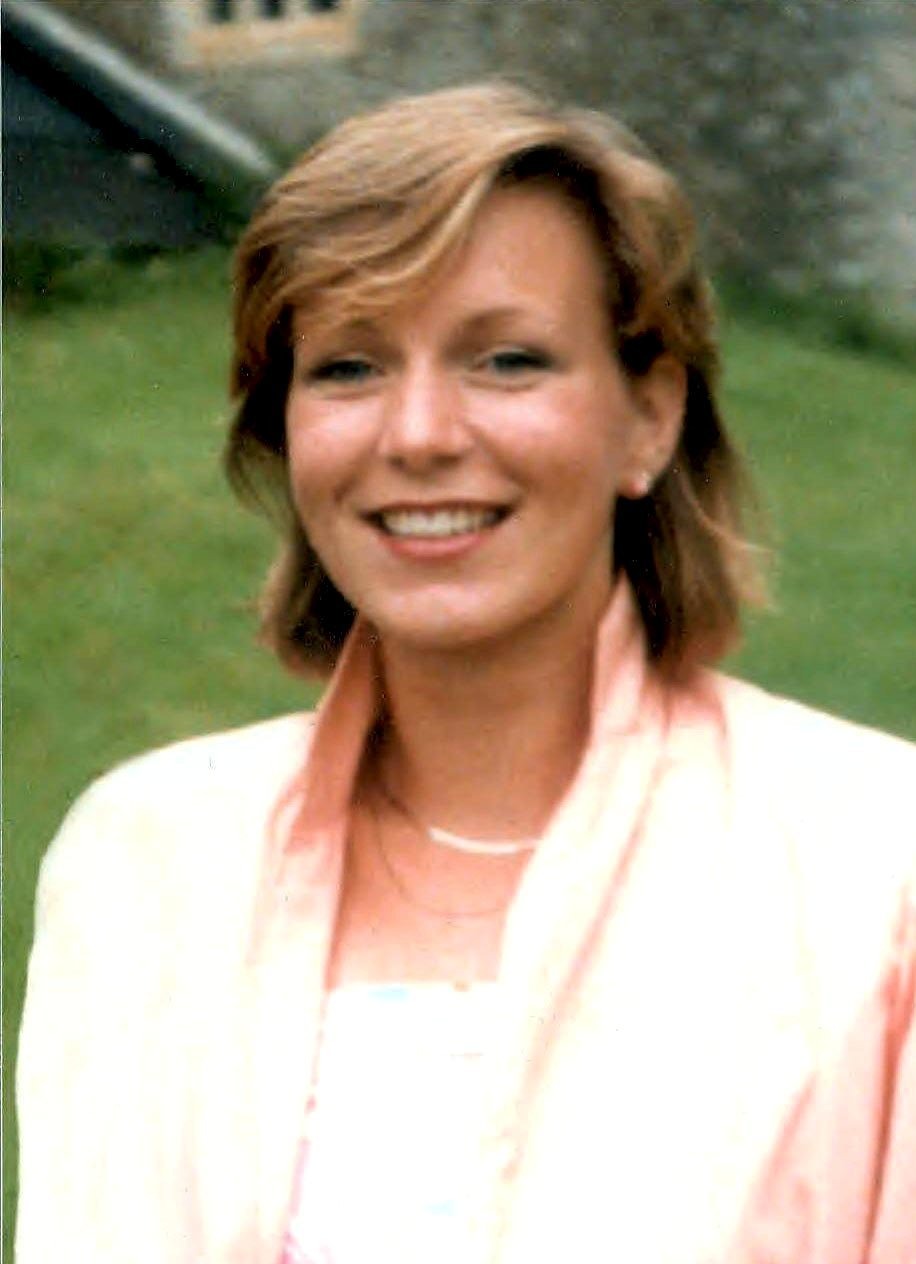 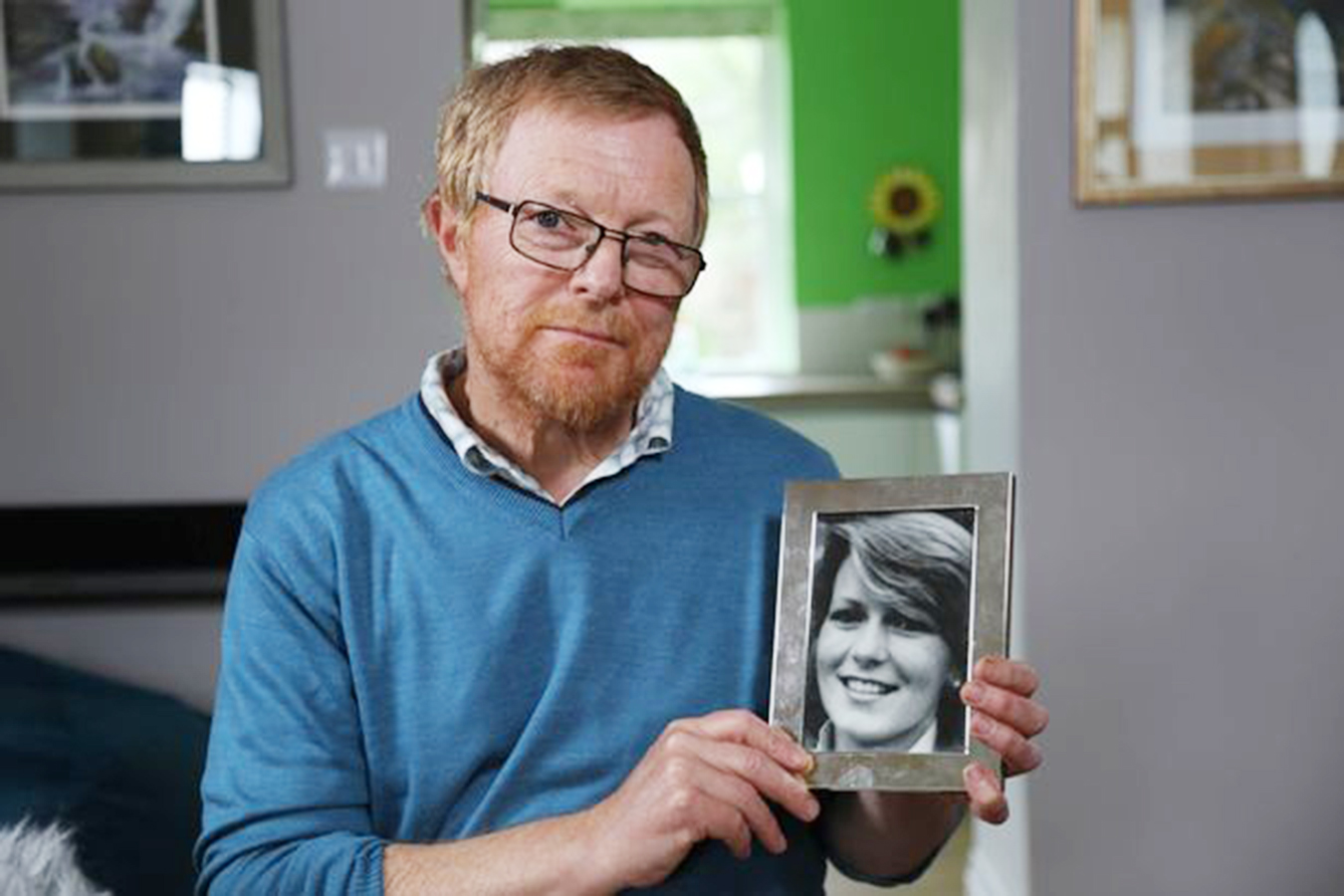 But he was ruled out as a suspect – despite Wright's own dad saying he thought his son may have murdered the missing estate agent.

Suzy disappeared after showing a man whom she believed to be called Mr Kipper around a property on Shorrolds Road in Fulham, west London.

But after the mystery house viewing, Suzy was never seen again.

She was declared officially dead in 1994, but her remains have never been found.

Police have chased several leads – including that John Cannan, who was jailed for murdering 29-year-old Shirley Banks, was behind Suzy's abduction – but they have continued to draw blanks.

Detectives last month arrested Wright in jail on suspicion of killing 17-year-old Victoria Hall, whose body was discovered naked in a ditch in 1999.

And now Suzy's brother has spoken out to urge police to follow-up his sister's case.

The 61-year-old told The Sunday Mirror: "I don’t see any reason why police couldn’t speak to Wright about Suzy’s murder.

"They are trying to solve another case and are probably concentrating on that one.

"But if Wright has been linked, if the police thought it was relevant, then it would be worthwhile.

"Whether it’s Cannan or Wright, I don’t know. What’s difficult is not knowing where she is.

"It would be lovely to find her. To have somewhere where we could scatter her ashes."

Wright, 63, is serving life for murdering five women within a fortnight in 2006.

His crimes shocked the nation as the naked bodies of his victims were dumped around Ipswich, Suffolk.

What’s difficult is not knowing where she is. It would be lovely to find her, to have somewhere where we could scatter her ashes.

Chillingly, Wright's ex-wife Diana Cole discovered that on the day Suzy went missing, her husband was on shore leave.

She claimed she witnessed him flirting with her on the luxury cruise liner where they both worked in the 1980s – but he denied ever knowing her.

Diana also revealed how Wright used the word 'kipper' as slang for 'face'.

She added: "I really want him to tell us if he killed Suzy for my peace of mind – for her family's sake.

But the word was also linked to Cannan, who was discharged from a prison hostel just three days before Suzy disappeared after serving five years for rape.

Fellow prisoners told police they called him 'kipper' because of how much he loved eating fish for breakfast and sleeping during the day.

Cannan is eligible for release in 2022 after serving more than 30 years, according to The Mirror.

Richard said: "If it was Cannan who did it then he’s coming out on parole soon.

"I really don’t want him to kill again. You always worry when they are released."

He said worrying won't "bring my sister back", but added that it was one of his family's dreams to "find her".

"We cannot change Suzy’s death, we can’t turn the clock back, but catching someone can stop them killing again," he said.

"After 35 years, if it was Cannan, then he went on and killed someone.

"And if it was Wright, then he killed again as well, which is very, very sad."

Suzy's parents set up the Suzy Lamplugh Trust to help reduce the risk of violence and aggression, but her mother passed away in 2012 without finding out what happened to her daughter. 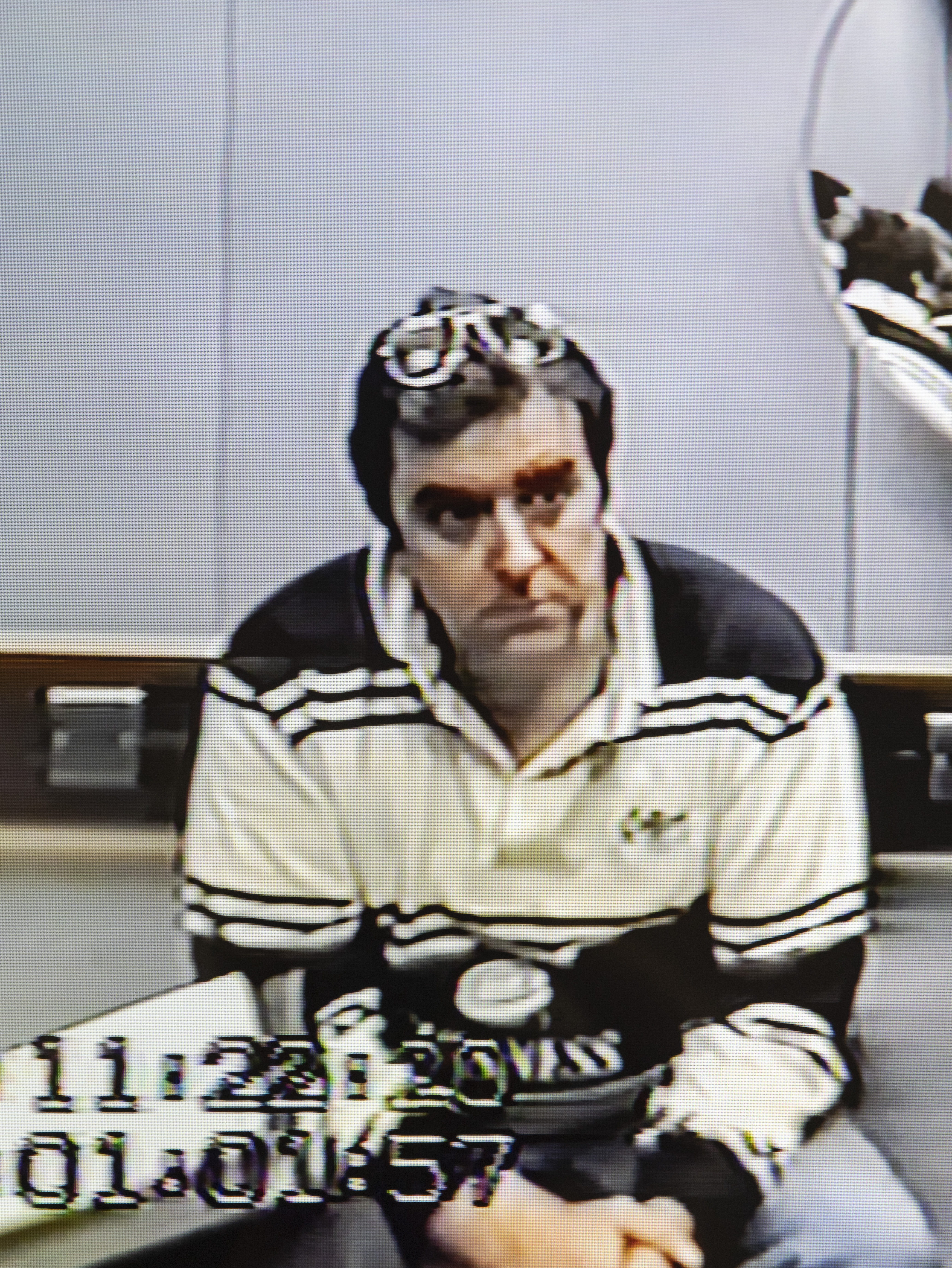