Thus far seven people have been killed by shark bites around Australia of which six were unprovoked attack. Police in Western Australia on Sunday called off their search for 52-year-old Andrew Sharpe who disappeared on Friday.

Friends reported he was attacked by a shark prior to his disappearance.

Bits of Mr Sharpe’s surfboard and wetsuit were found washed up on the beach. 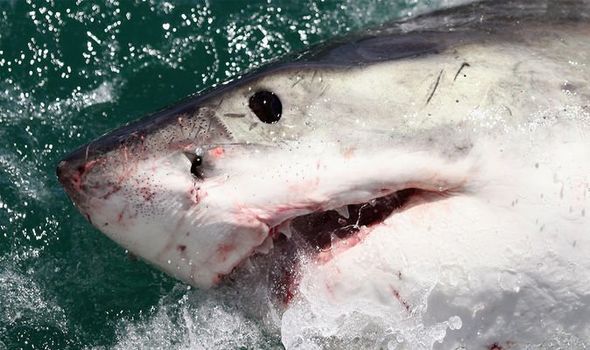 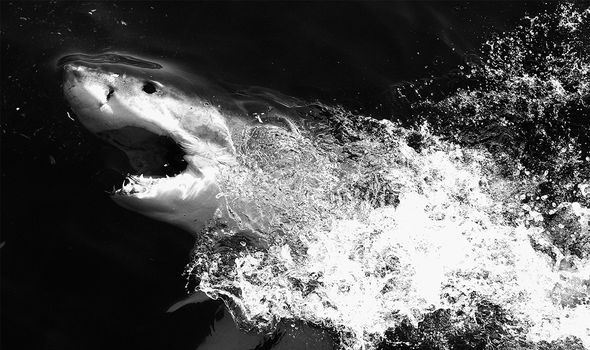 Speaking to Guardian Australia Dr Blake Chapman, a marine biologist, suggested repeated bites could indicate a shark is treating a human as prey.

She said: “In some of the cases this year it sounds like the shark hung around and bit more than once, which is unusual behaviour for great white sharks.

“When they bite more than once it’s more likely to be fatal as there’s more blood loss.

“For great white sharks, if we see them bite someone once and then leave, it suggests they were maybe curious and weren’t in the area for prey, because there is nothing stopping a shark from eating a person.” 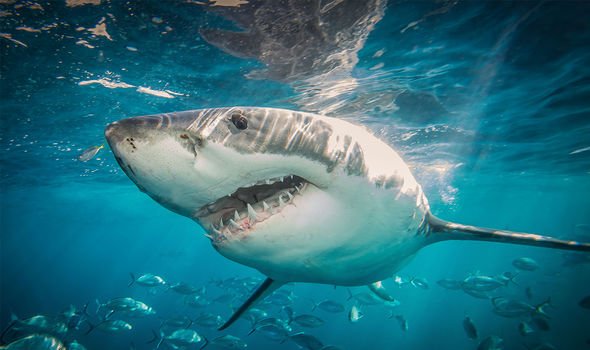 Dr Chapman argued the La Niña weather event, which brings in cooler water from the central Pacific, could be related to the recent spike in shark attacks.

She said: “We do tend to see little spikes in shark bites in La Niña.”

The movements of water associated with La Niña are believed to affect the movement of shark prey, such as salmon, moving sharks into different areas. 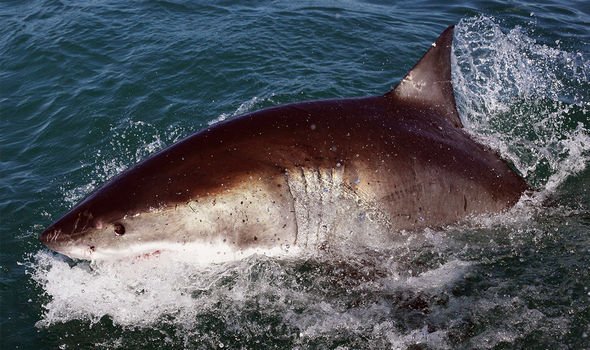 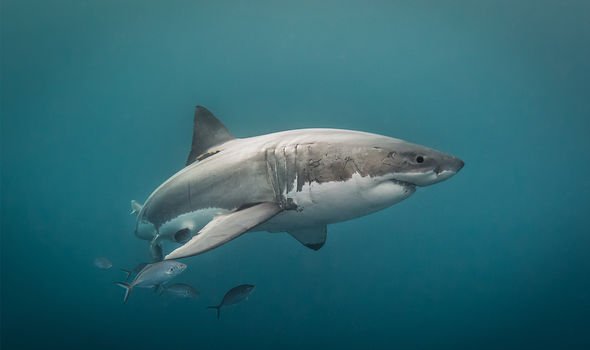 He also claimed the extra rains that accompany it could reduce salinity making areas humans swim in more attractive to bull sharks.

This year’s fatalities began in January when Gary Johnson, a 57-year-old diver, was killed by a shark off Western Australia.

In April Zachary Robba, a 23-year-old wildlife ranger, died during a shark attack near the Great Barrier Reef.

Two months later, in June, 60-year-old Rob Pedretti died after being bitten by a shark off New South Wales.

The next month a 15-year-old boy was killed during an attack off the same state.

Then in September Nick Slater, 46, died after being targeted near the Gold Coast.

Also in July a 36-year-old was killed by a shark whilst spearfishing on Queensland’s Fraser Island.

As they released fish blood to attract sharks this was counted as a provoked attack. 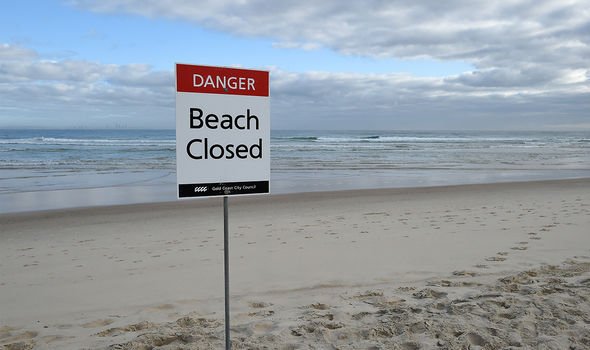 This year thus far there have been 17 unprovoked shark attacks recorded off Australia.

Most fatal attacks are carried out by three species; the great white, bull sharks and tiger sharks.