A FINANCE controller dad hid his £500,000 gambling debt from his family – who only found out when he was jailed.

David Bradford, 64, stole £50,000 from his employers, racked up countless loans and even remortgaged his home to fund his addiction. 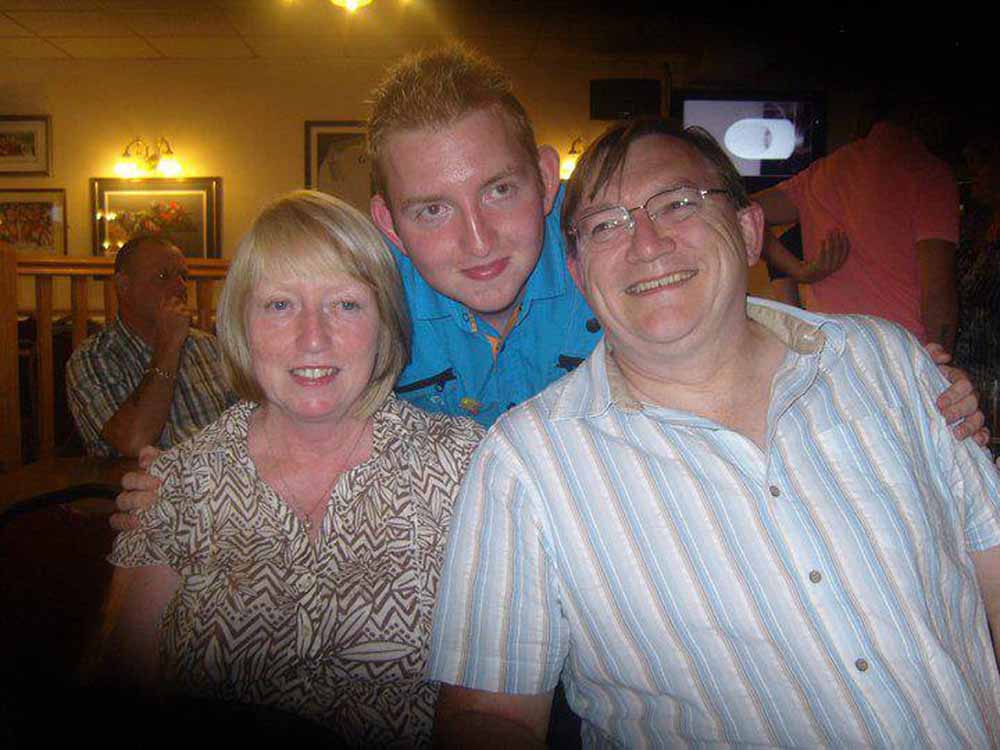 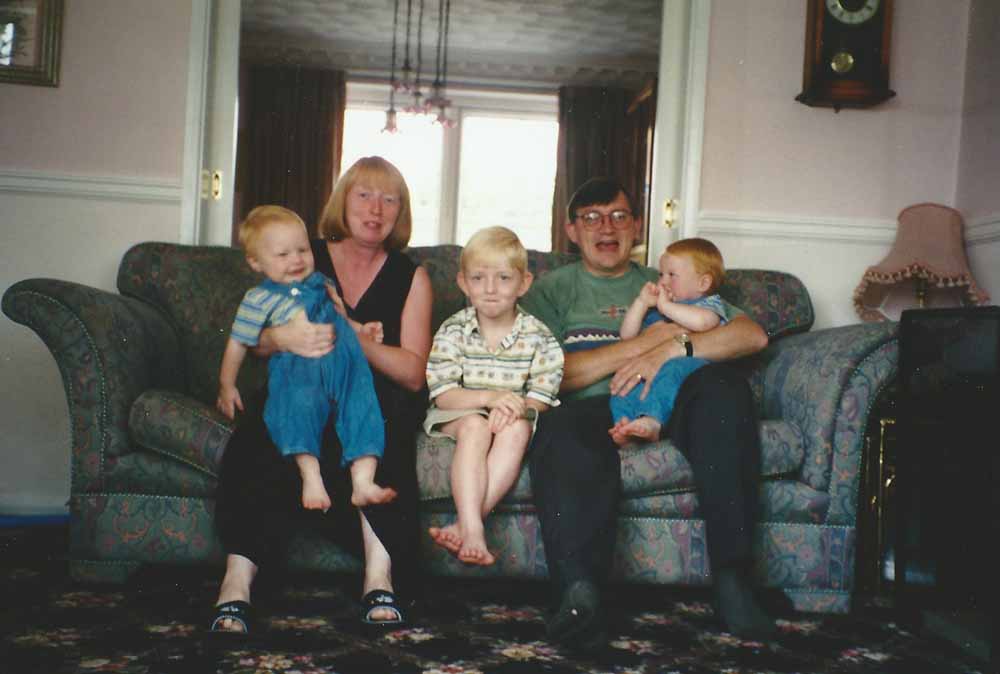 His double life was only exposed when a solicitor phoned his wife Denise and three sons Alex, Ryan and Adam to say he had been sentenced to prison.

David, who lost his £70,000-a-year job, served eight months before his release from HMP Altcourse in Liverpool in November.

Adam, 28, said: "While he was in prison, I had to unravel his debts and make a plan to keep the house which we are still paying off.

"Two days after he was jailed we got a quick 30 second phone call – all he was allowed – after he’d been on the front of the local paper. He was really apologetic, but a shadow of himself.

"I will never forget my mum didn’t want to speak to him and handed the phone to me.

"All I said was, 'What’s the password to your email?' and 'Where are all the bills kept and what happens next?' because I had to sort out the huge mess he’d left us with."

He said Denise visited her husband in jail but she was "very angry with him" because "the future she thought she was going to have was suddenly destroyed". 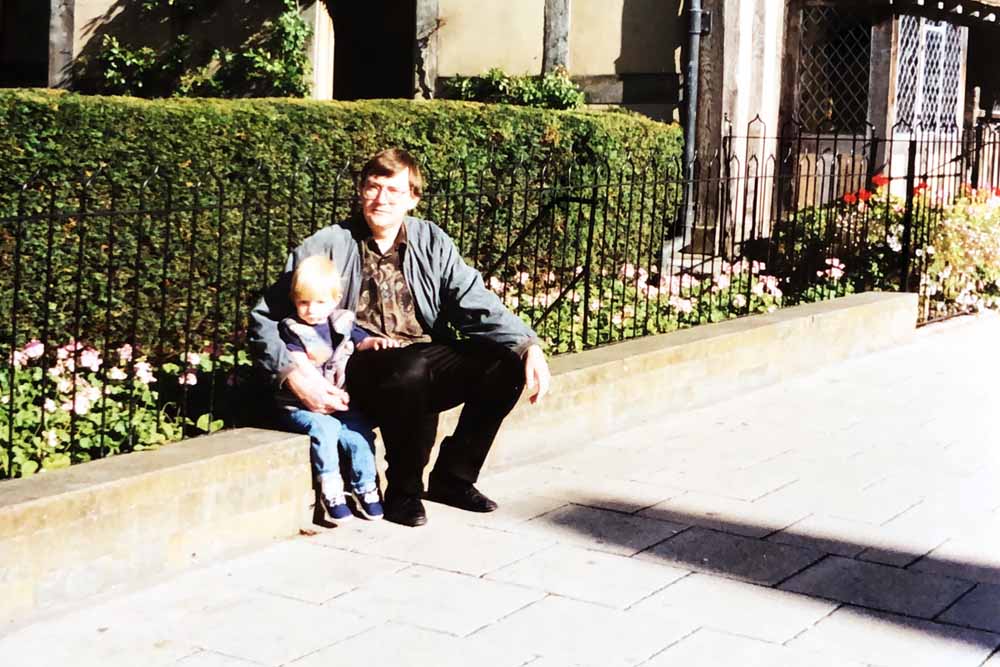 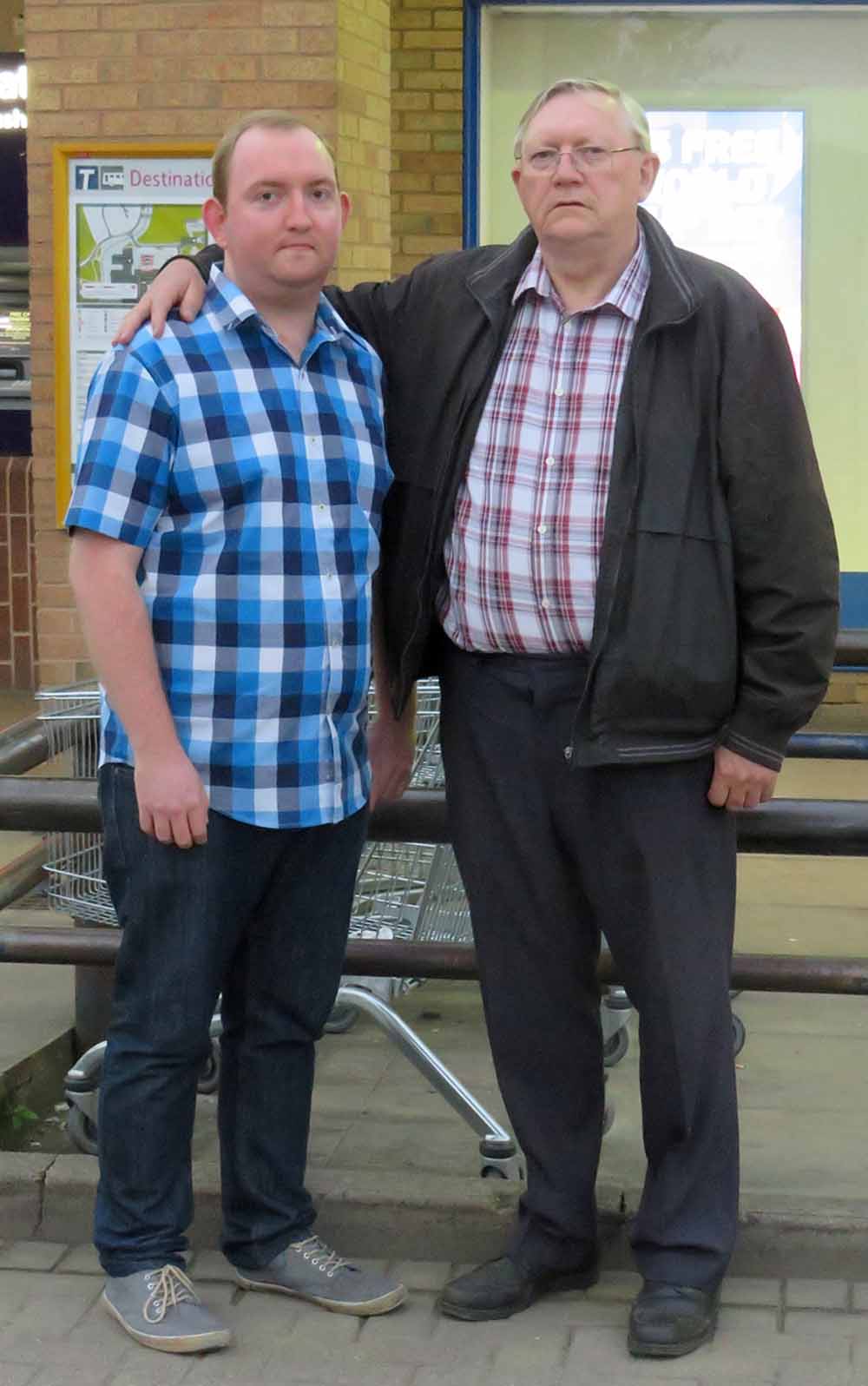 "She felt betrayed, but we have learned it’s not betrayal – he just wanted to do what was best for his family, but when his debts mounted he tried to recover the money for us and lost more," Adam said.

"Now our mental health and struggles have been the collateral damage."

Ryan added: "Each day after Dad was jailed was spent wondering how we would cover the mortgage and hold off debt collectors.

"Each day was spent worrying about living on the streets due to the threat of homelessness.

"Each day was a horrendous new experience that led to personal depression of my own, followed by countless sleepless nights, arguments and so much stress."

Ryan said David "struggled to find work" when he came out of jail and even took on freelance delivery work driving 100 hours a week "to make ends meet".

"He has tried to make amends with those he let down," he added.

David and Adam, 28, decided they wanted to help stop other addicts' lives from being shattered as his had.

Together they developed an app called BetProtect which helps people gamble sensibly.

It aims to reach people when they are most at risk, urging them to "take a break" and get help.

The duo have vowed to try to protect the 430,000 people estimated by the Gambling Commission to be addicts, with a further two million felt to be "at risk".

HOW TO GET HELP

Gambling addiction can be extremely serious.

If you or someone close to you is affected by gambling addiction, there are a number of places you can seek help:

There are several different treatments available for gambling:

There are also a number of ways you can treat gambling at home:

They also set up a service called the Safer Online Gambling Group.

The Bradfords’ work has recently led to a decrease in the maximum stake for fixed odds betting terminals from £100 to £2 and an increase in NHS provision for gambling addicts.

Marketing consultant Adam, of Sheffield, South Yorkshire, said: "This is a new lease of life for Dad and a pathway to redemption.

"Even the last seven years since Dad came out of jail has been very difficult for our family, but the terrible impact on us has been the inspiration for our work with the industry to provide an extra layer of support for those at risk.

"Dad says if it had been around for him, it could well have saved him.

"He actually never thought he had a problem with his gambling and just thought he was a bit useless with money.

"He even had a bet the day of his court case. He only realised he had a problem when the judge told him." 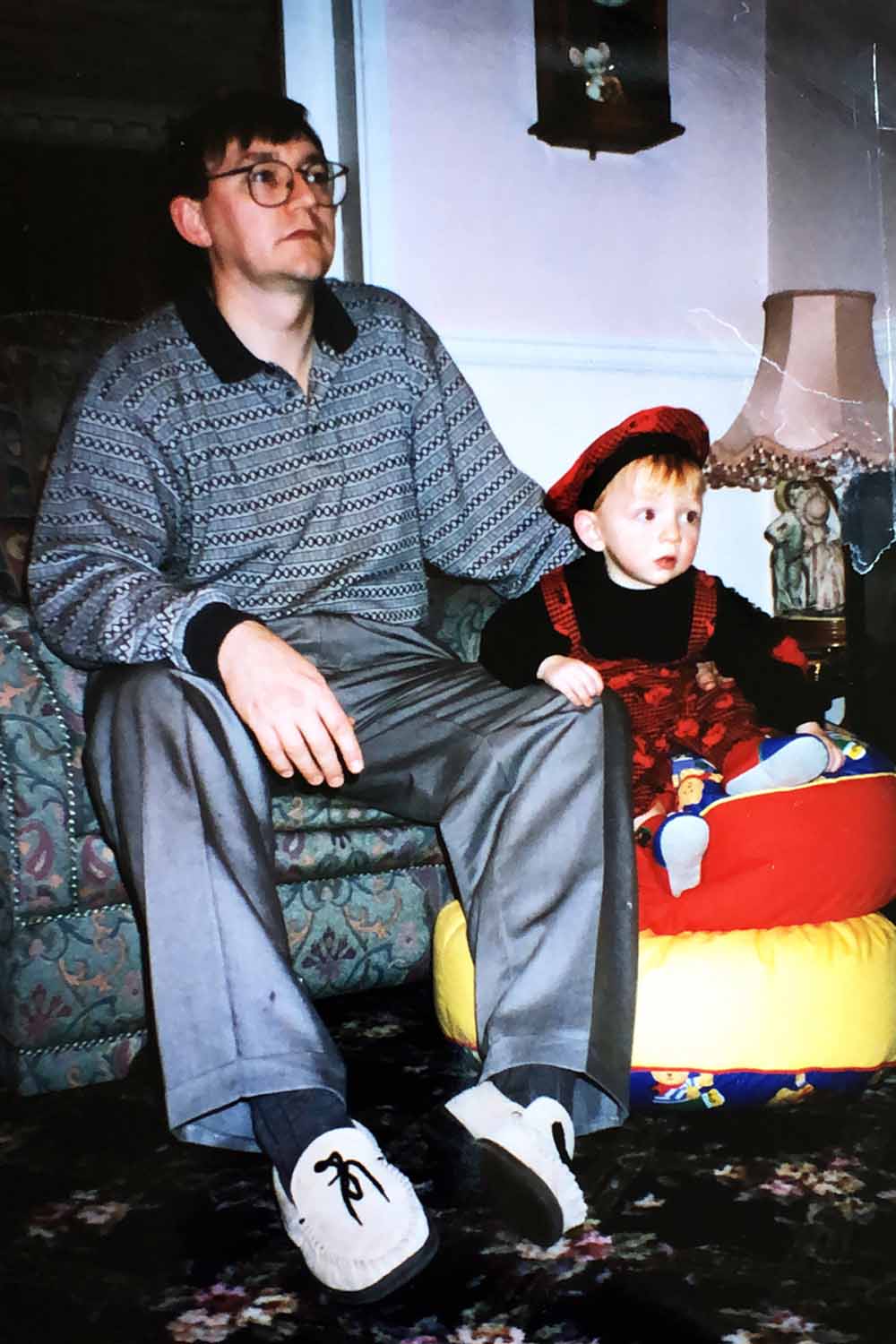 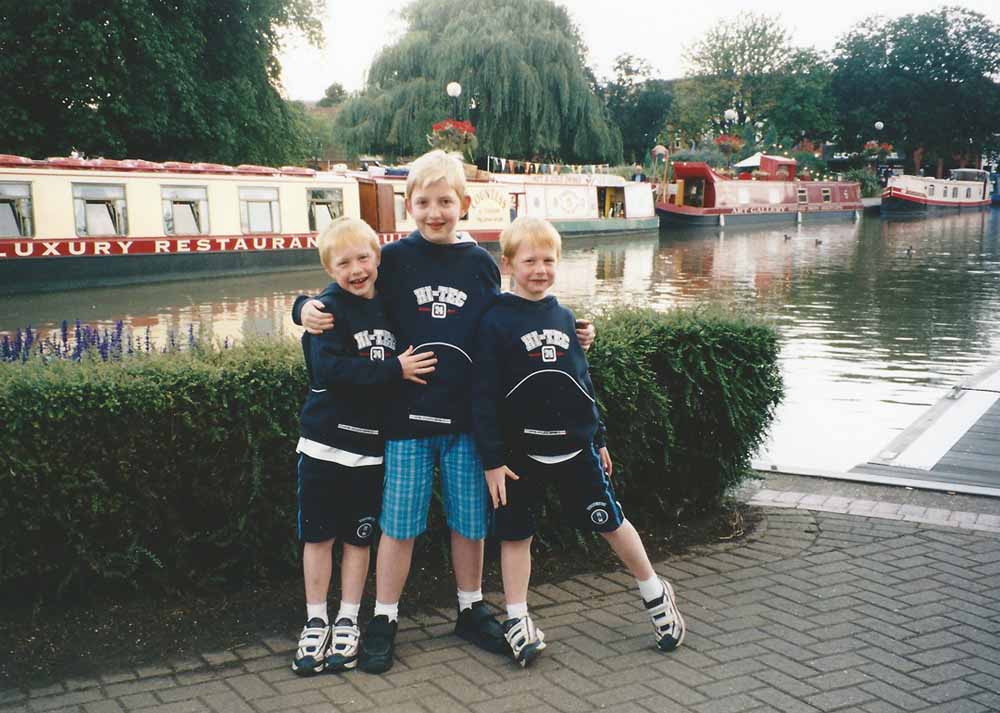 David thinks that if the app had existed when he was at his lowest point, he might not have ended up in prison.

He said: "As I never believed I had a gambling problem I never sought help in any form.

"On reflection, I needed intervention from a trusted source."