A CAT who sparked a £5,000, six-day rescue mission after climbing on to a railway bridge has turned up at home — as if nothing had happened.

Hatty survived her ordeal by eating a seagull as fire crews, the RSPCA, Network Rail and volunteers worked to bring her down. 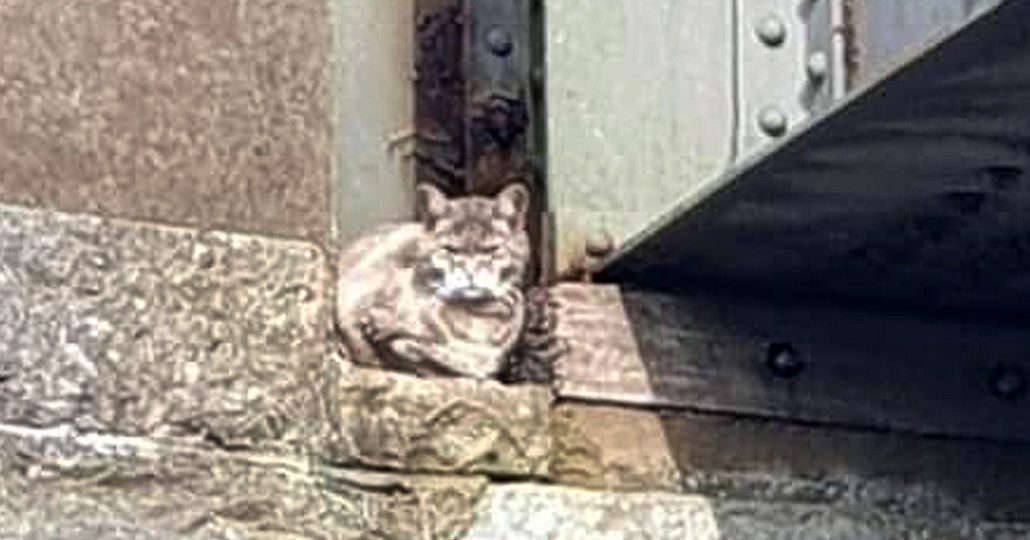 Then on Wednesday night — as firefighters prepared for another bid and rail chiefs were about to close the mainline — Hatty arrived at her owner’s front door.

Elated Kirsty Howden, 39, said: “I heard a meow outside, had a look through the window and there she was. She is a bit skinny and smelly, very vocal and has headed upstairs and put herself to bed.”

The five-year-old Maine Coon-Serengeti cross disappeared from her home in ­Saltash, Cornwall, on May 11.

She was spotted on the Royal Albert Bridge over the River Tamar — 500ft away — on May 24.

Firefighters with a 135ft ladder spent ten hours on Wednesday — at £500 an hour — trying to coax her into a bag, using cat treats and fish.

RSPCA workers helped as thousands of people followed them online via live-streaming.

Fire crews were due to try again after 11pm, while Network Rail said it would close the line in and out of Cornwall early yesterday so Hatty could be grabbed from above.

She then arrived back home at 11.20pm. A seagull’s remains were spotted on the bridge.

Mum-of-three Kirsty, who is keeping Hatty inside for a while, said: “I’m overwhelmed with the help I’ve had.” 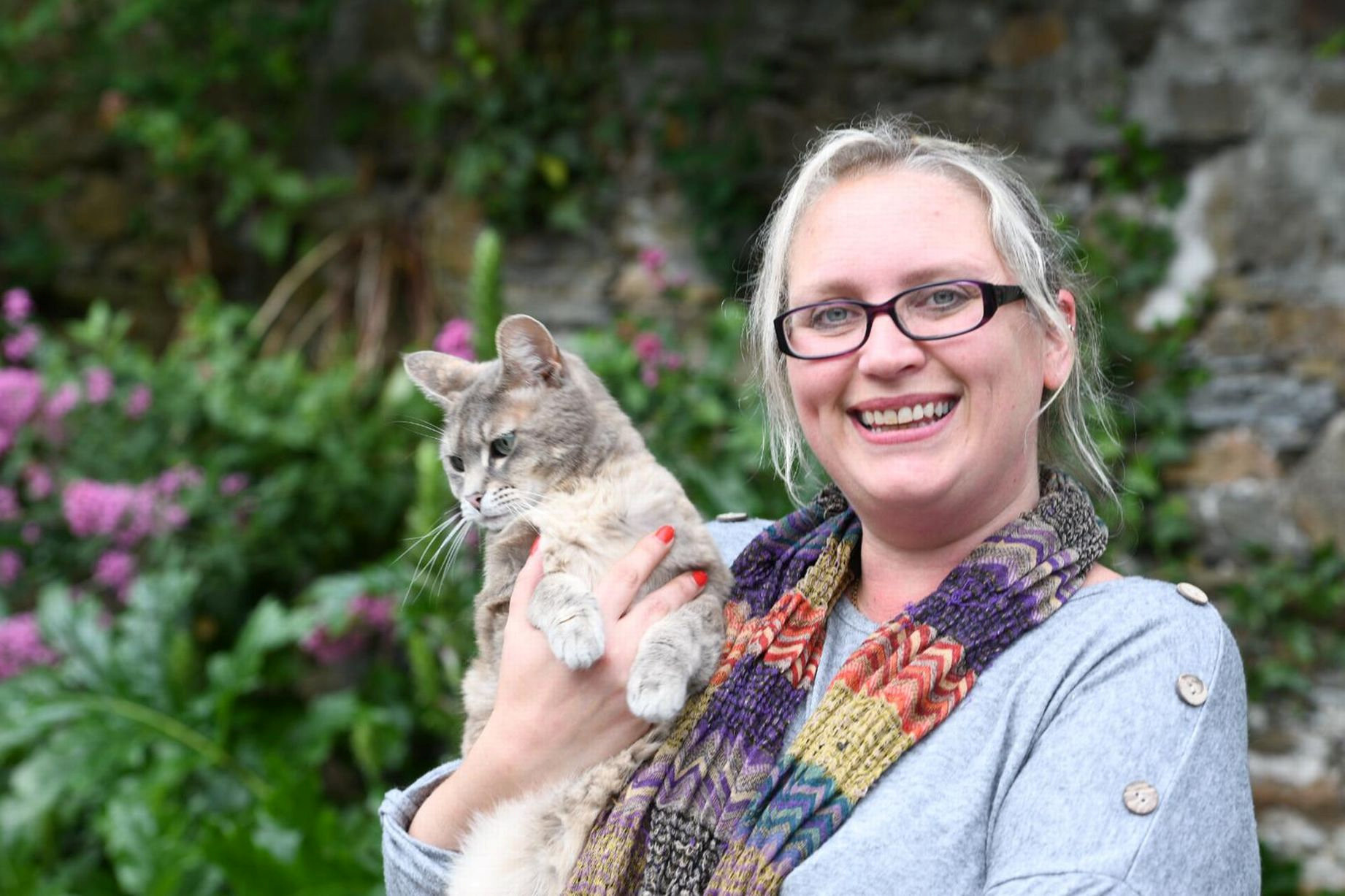 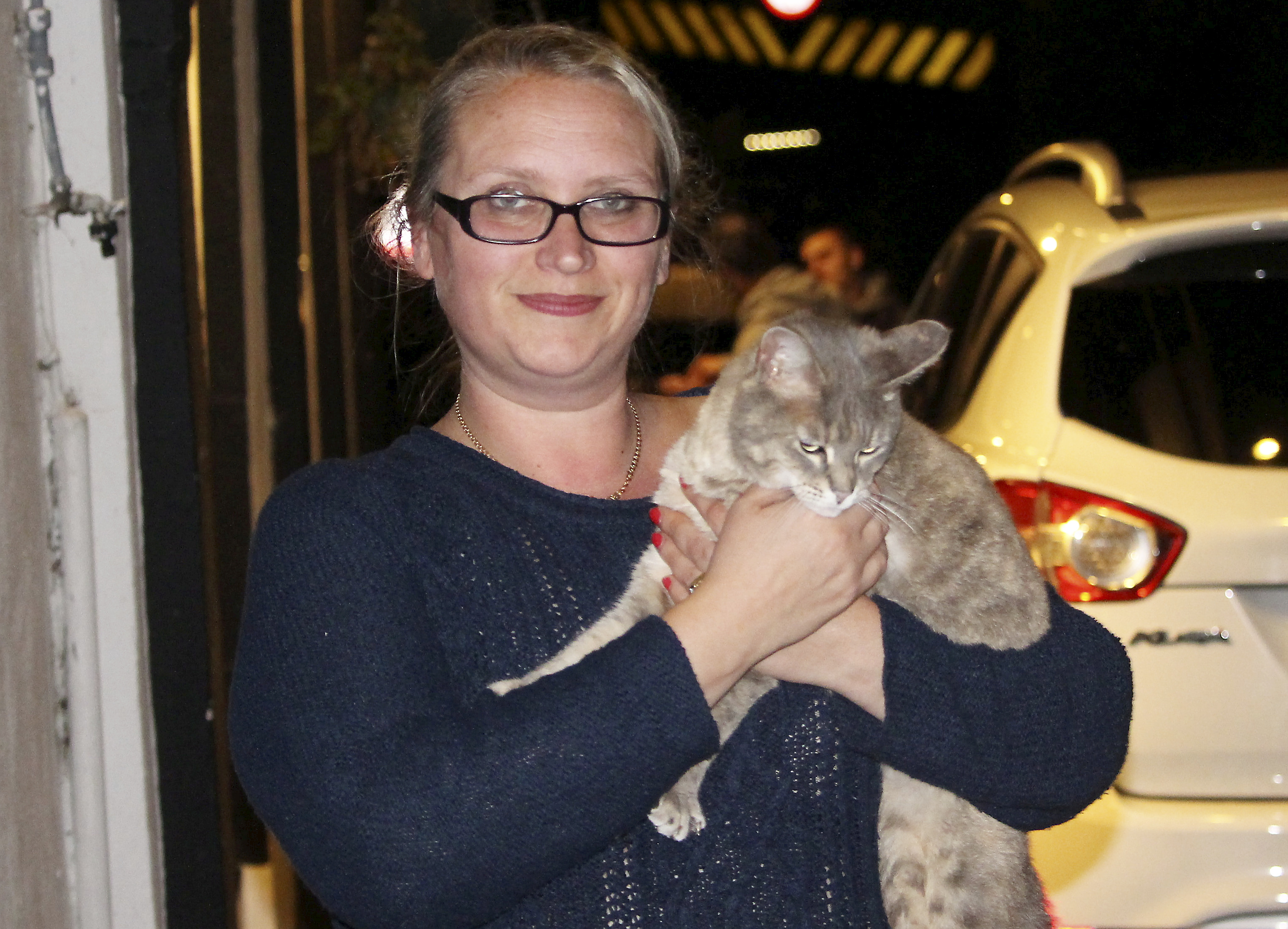 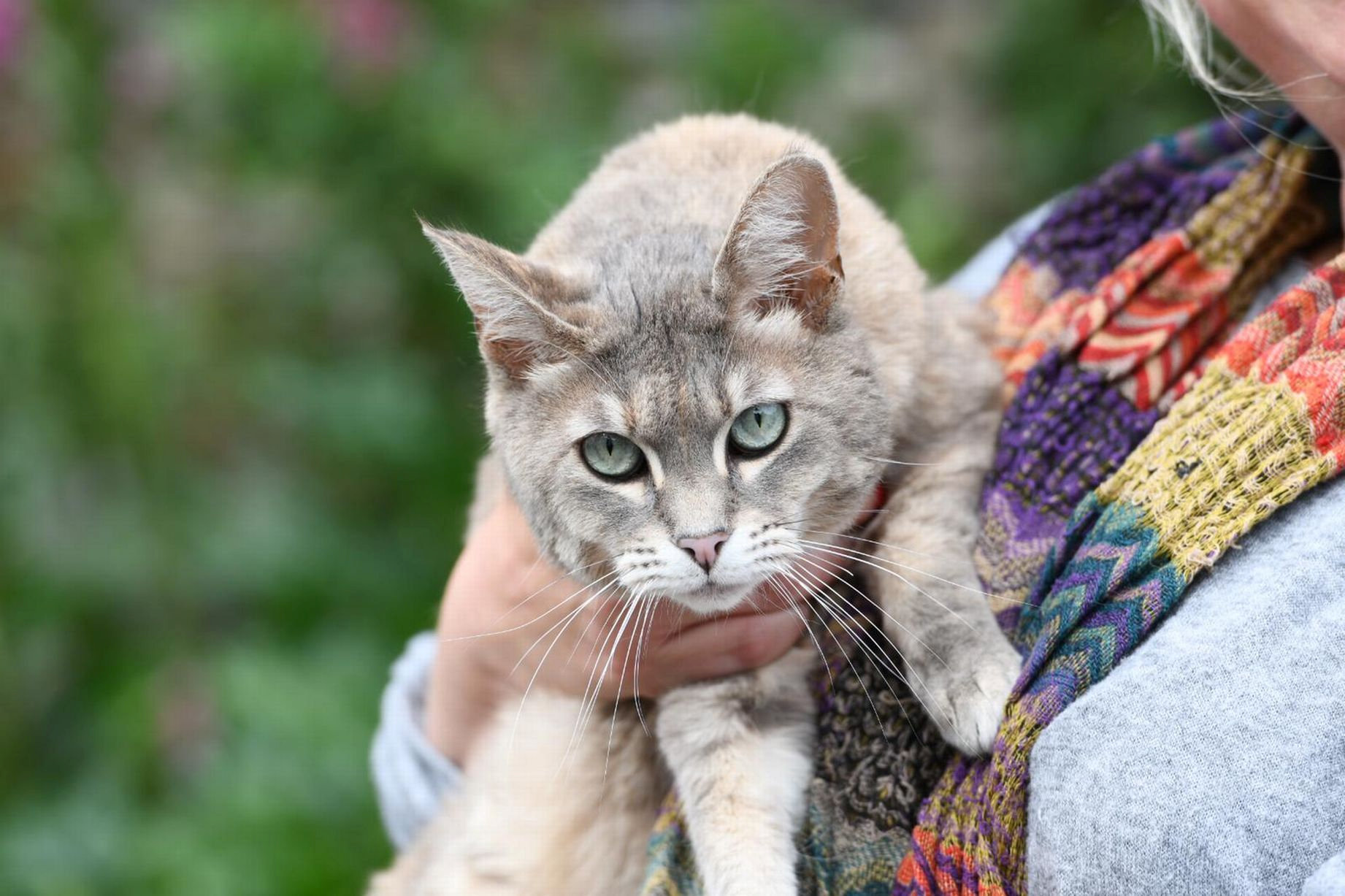 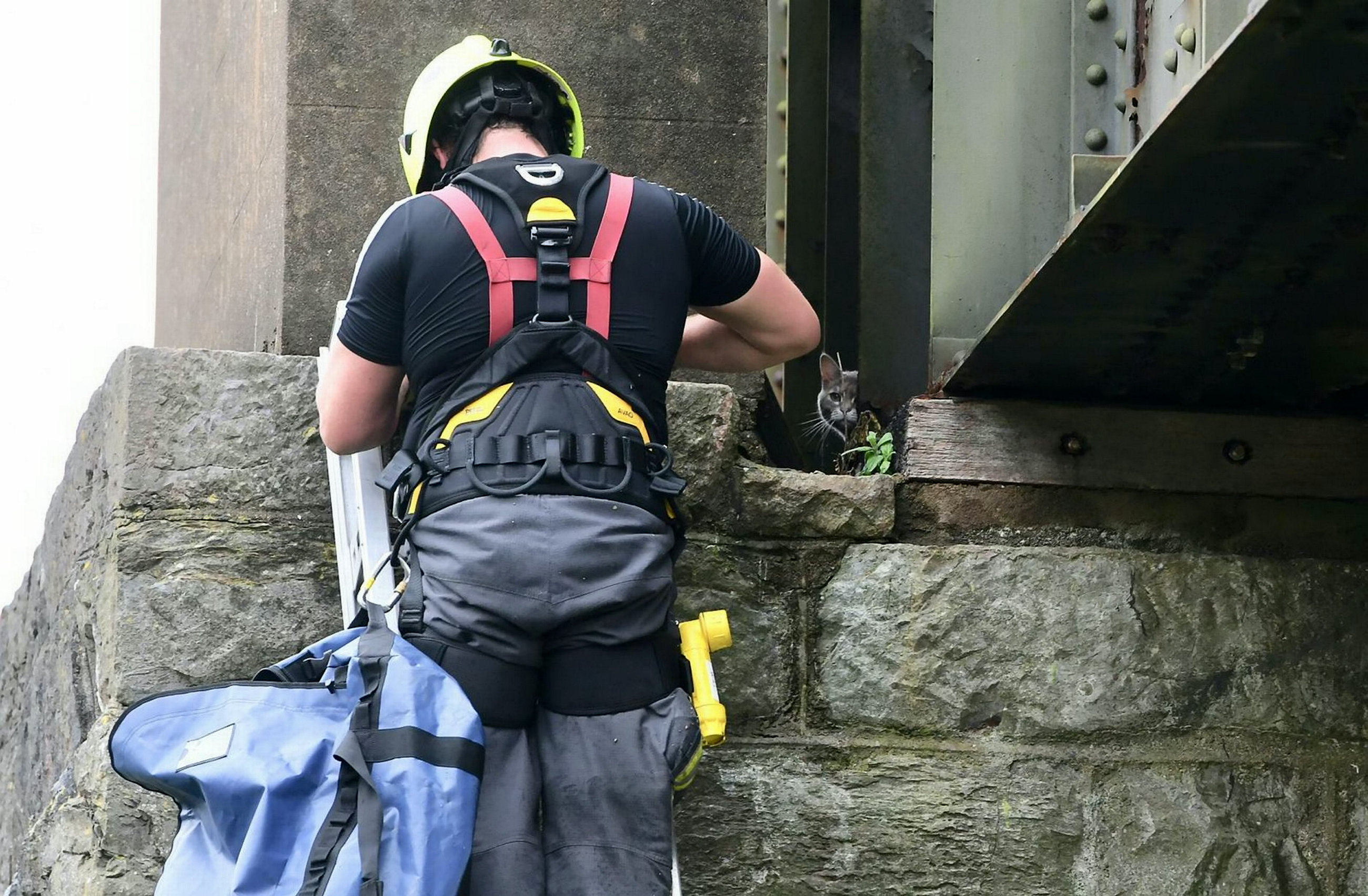 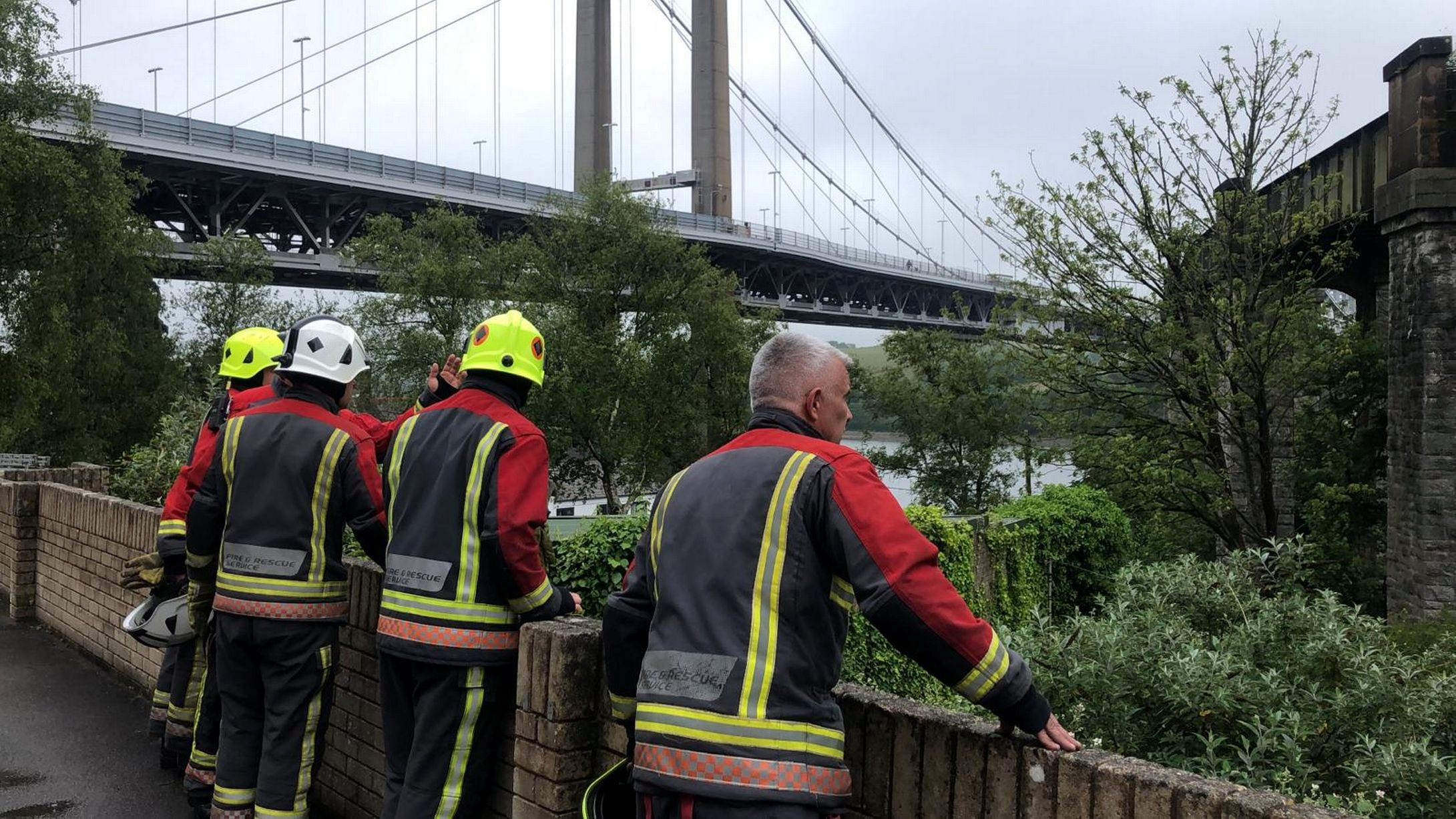