THIS is the first picture of a mum and her nine-year-old son found stabbed to death at home after neighbours heard a screaming baby.

Bethany Vincent, 26, and "cheeky chappy" DJ were discovered dead after police raced to the house in Louth, Lincs, at 8.29pm. 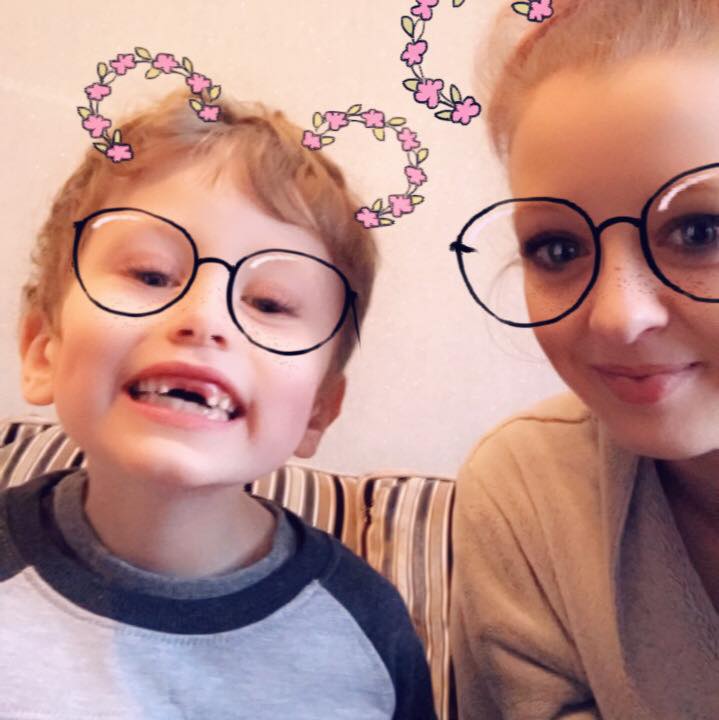 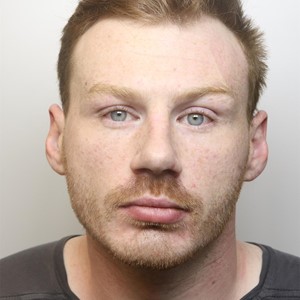 A second child was discovered uninjured at the house and has been "safeguarded", police say.

Mum-of-two Bethany is understood to have given birth to a second son last year.

Bethany's heartbroken family had been sharing appeals to find suspect Daniel Boulton, who was arrested today after a 16-hour manhunt.

Police confirmed Boulton also injured an off-duty police officer who was reportedly stabbed in nearby Hubbard's Hill while on-the-run. 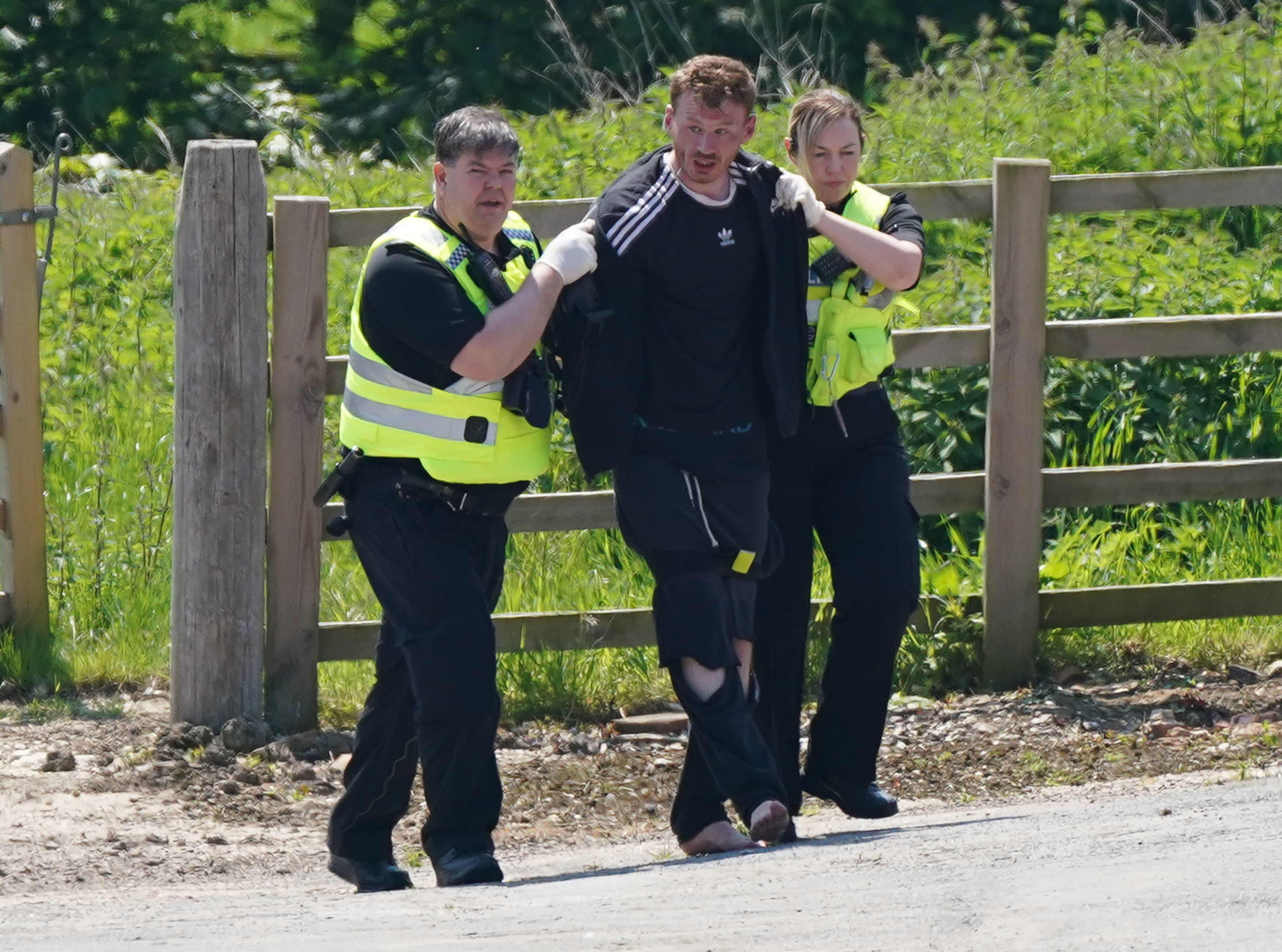 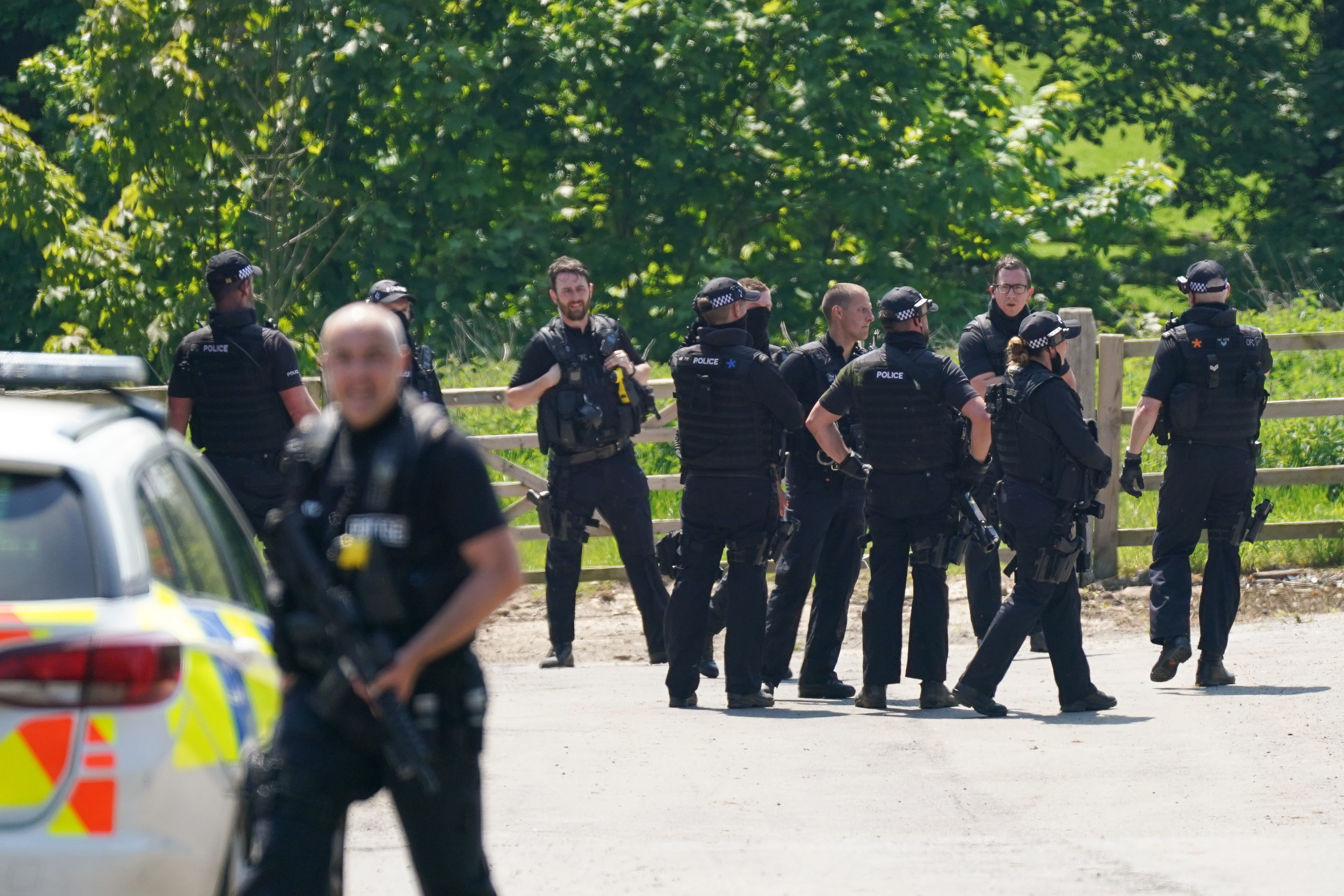 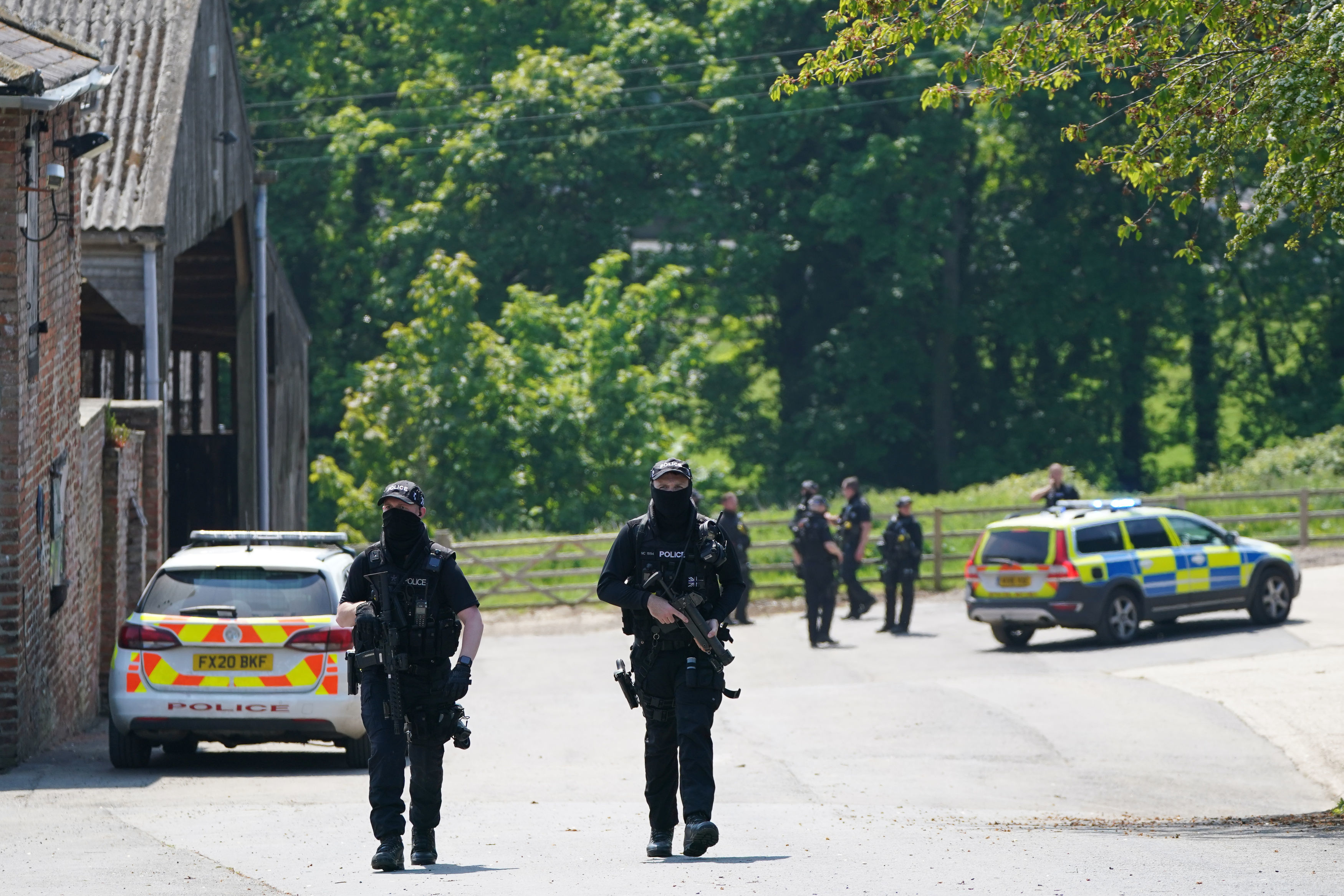 Family friend Susan Sharpe told The Sun Online: "Her mum is in a proper state, she’s in bits, and when I found out I just sobbed my heart out. I was so upset.”

The 61-year-old added: "I’ve known Bethany since she was knee high and watched her grow up into a teenage girl and young woman. She was absolutely devoted to her son DJ and her baby boy.

“She was only young when she had her first child but she got on with it, she took to motherhood and was a very good and proud mum.

"Everyone knows Bethany and there is a huge outpouring of grief in the community.

"She was very quiet and kept herself to herself  but she was always coming to visit her gran next door with DJ. He was a lovely little lad, a cheeky chappy type."

Boulton is now being quizzed in custody after armed police swooped on a farm building at around midday.

A dramatic picture shows the suspect being led away by cops while wearing ripped tracksuit bottoms and no shoes or socks. 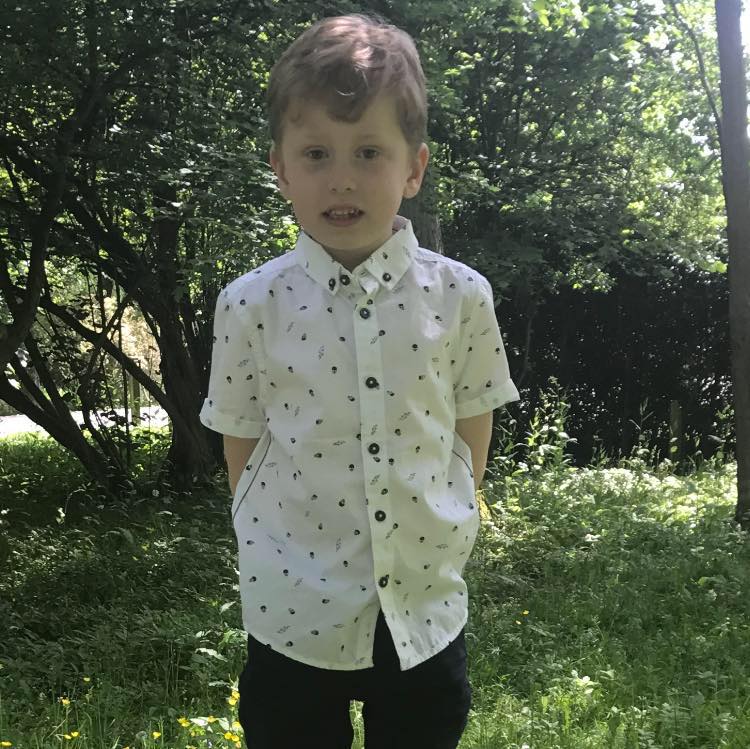 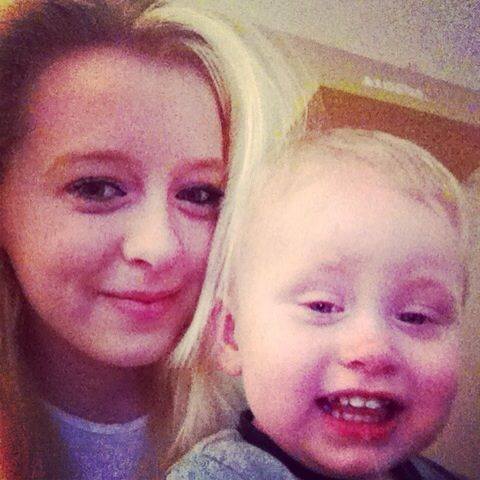 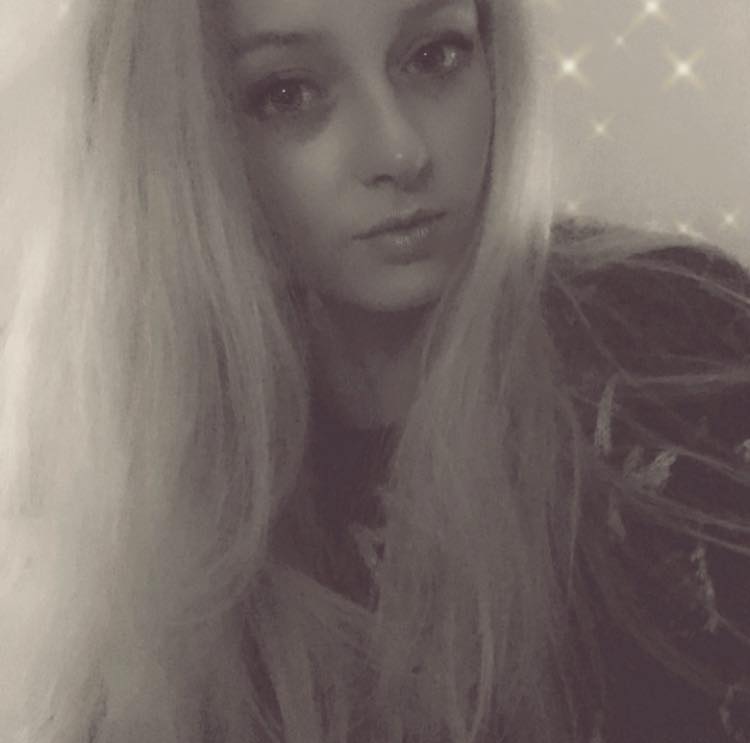 A witness said he had attempted to get into another neighbour's car when he was arrested.

They added: "He was hammering on the window of the car saying 'let me in, let me in'.

"(The other neighbour) is so shook up, she fortunately had the central locking on and managed to drive off before calling police.

"Police found him in one of the farm buildings but they are still looking for something."

Cops have launched a murder probe after the horror in Louth and confirmed a knife was found at the scene.

Horrified neighbours have reported hearing a baby screaming around 30 minutes before police arrived.

"We saw armed police and canine units arrive. We didn't see any action, we just heard a baby screaming.

"Police said they couldn't tell us much but they said 'as you can see, it's very, very serious'." 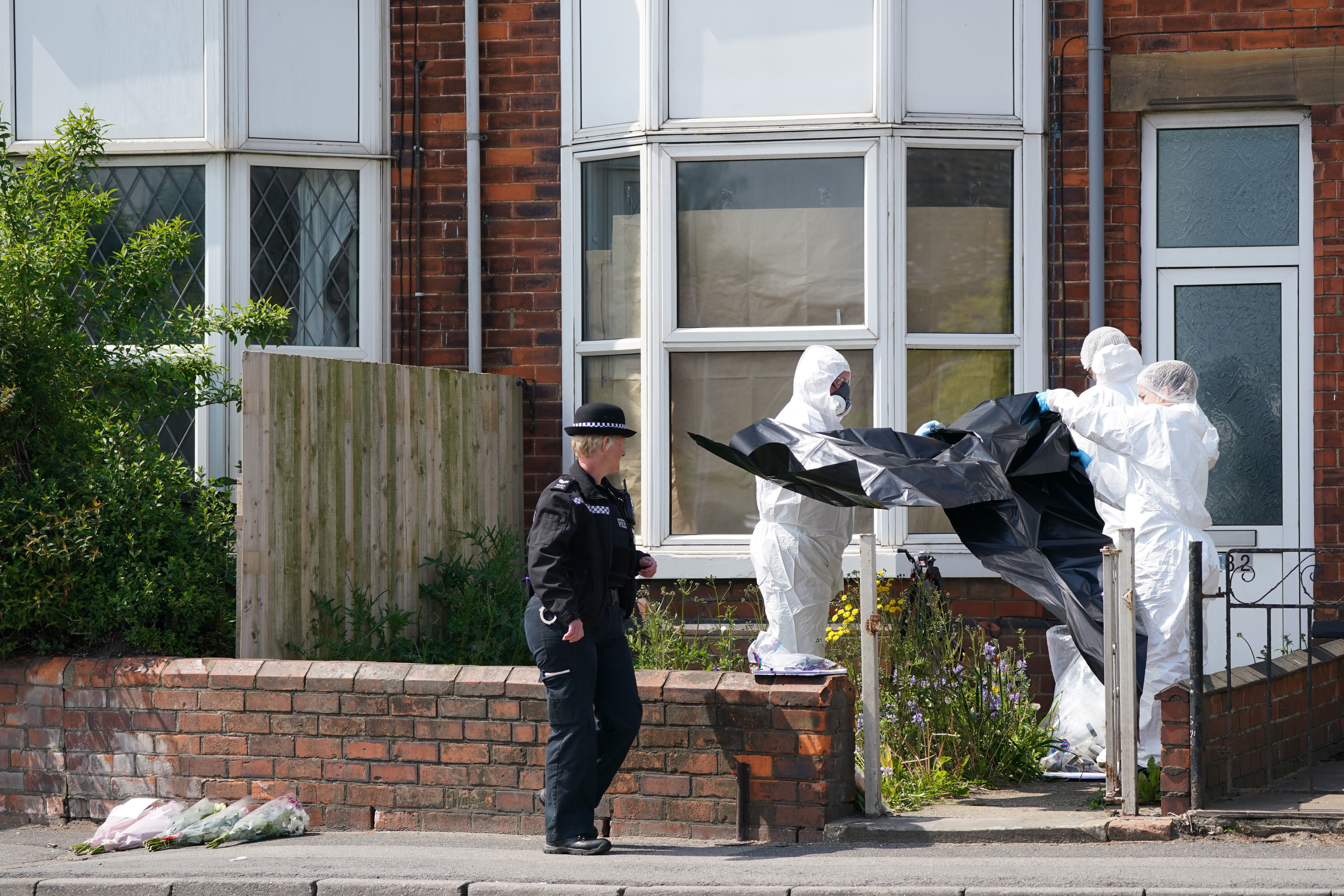 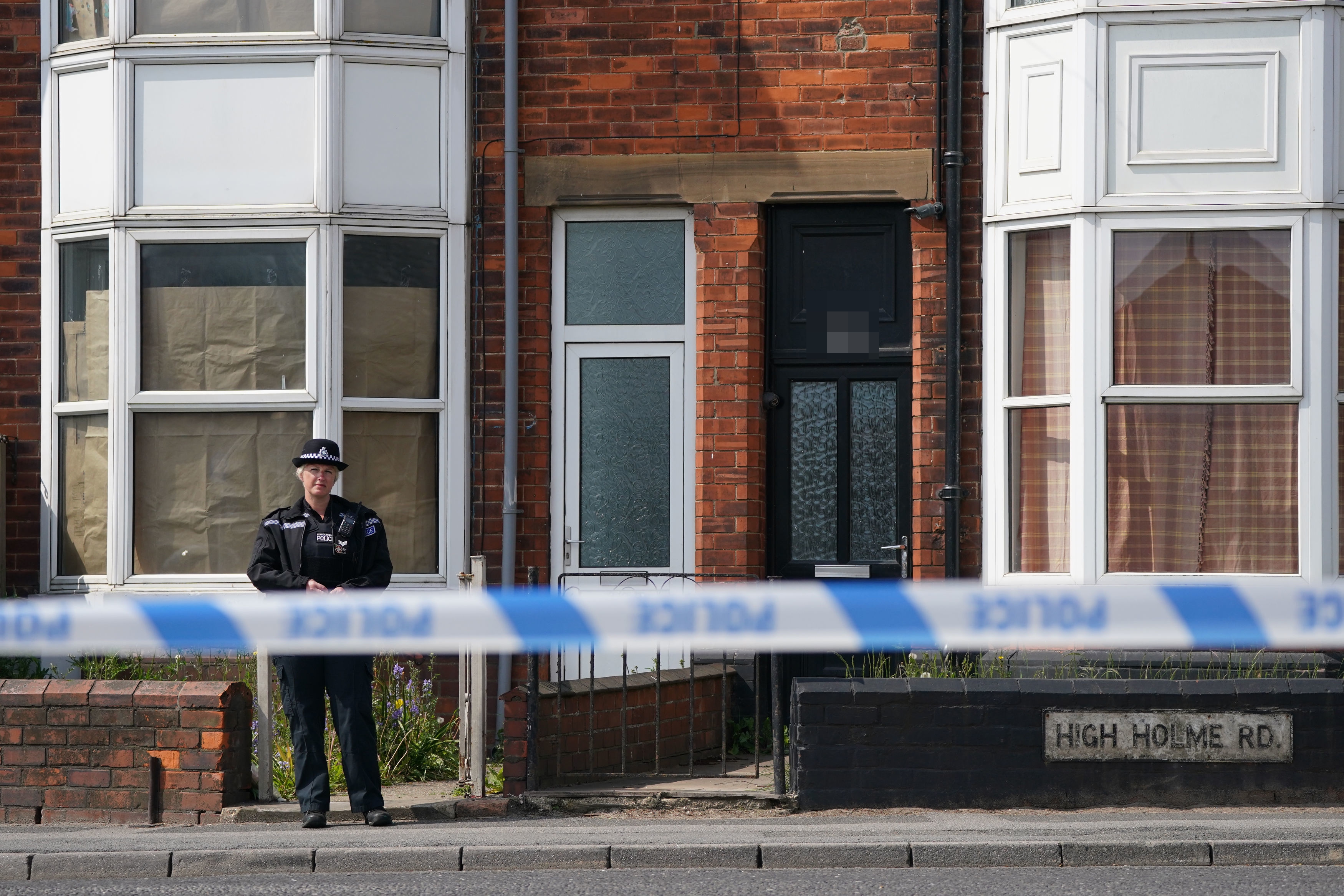 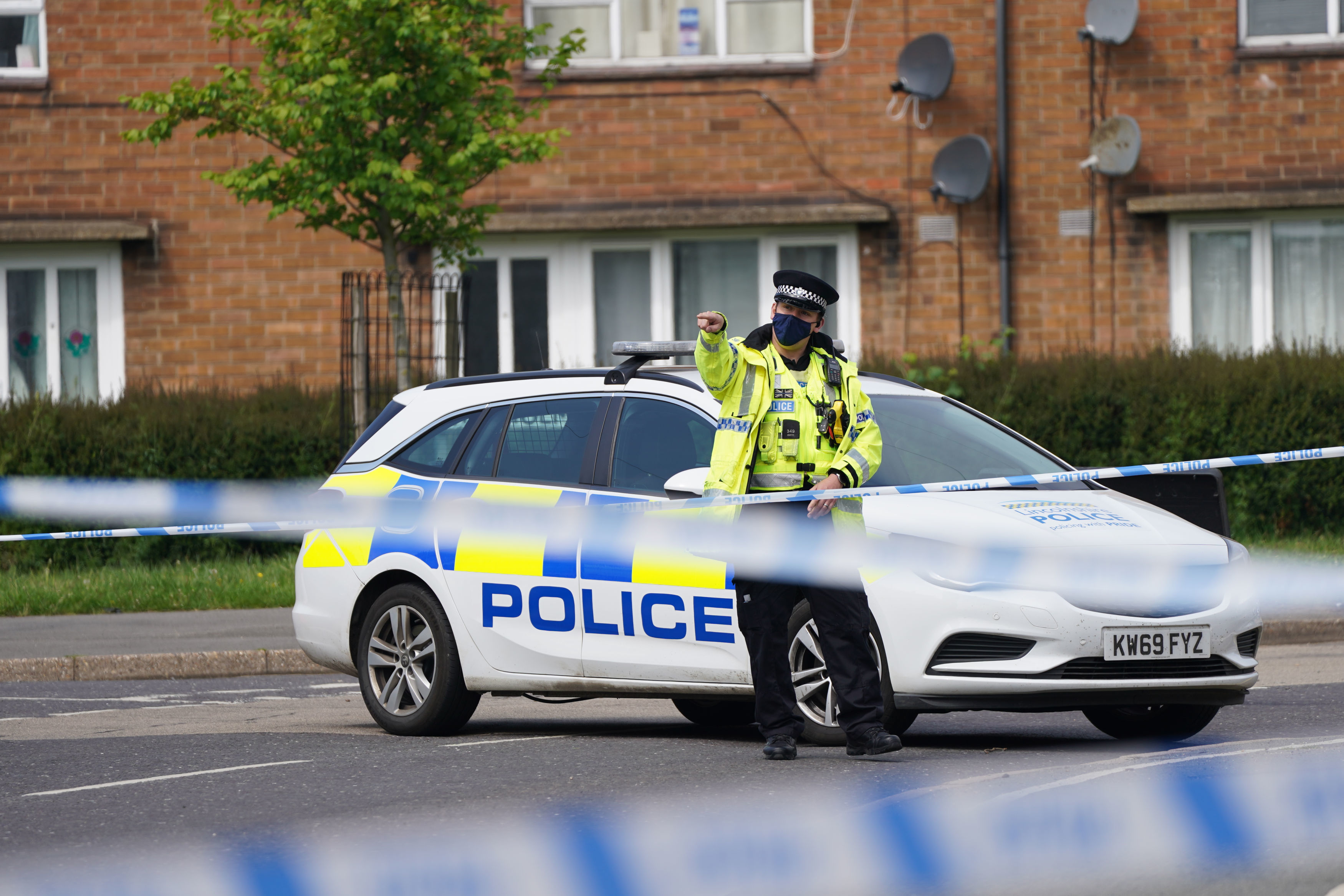 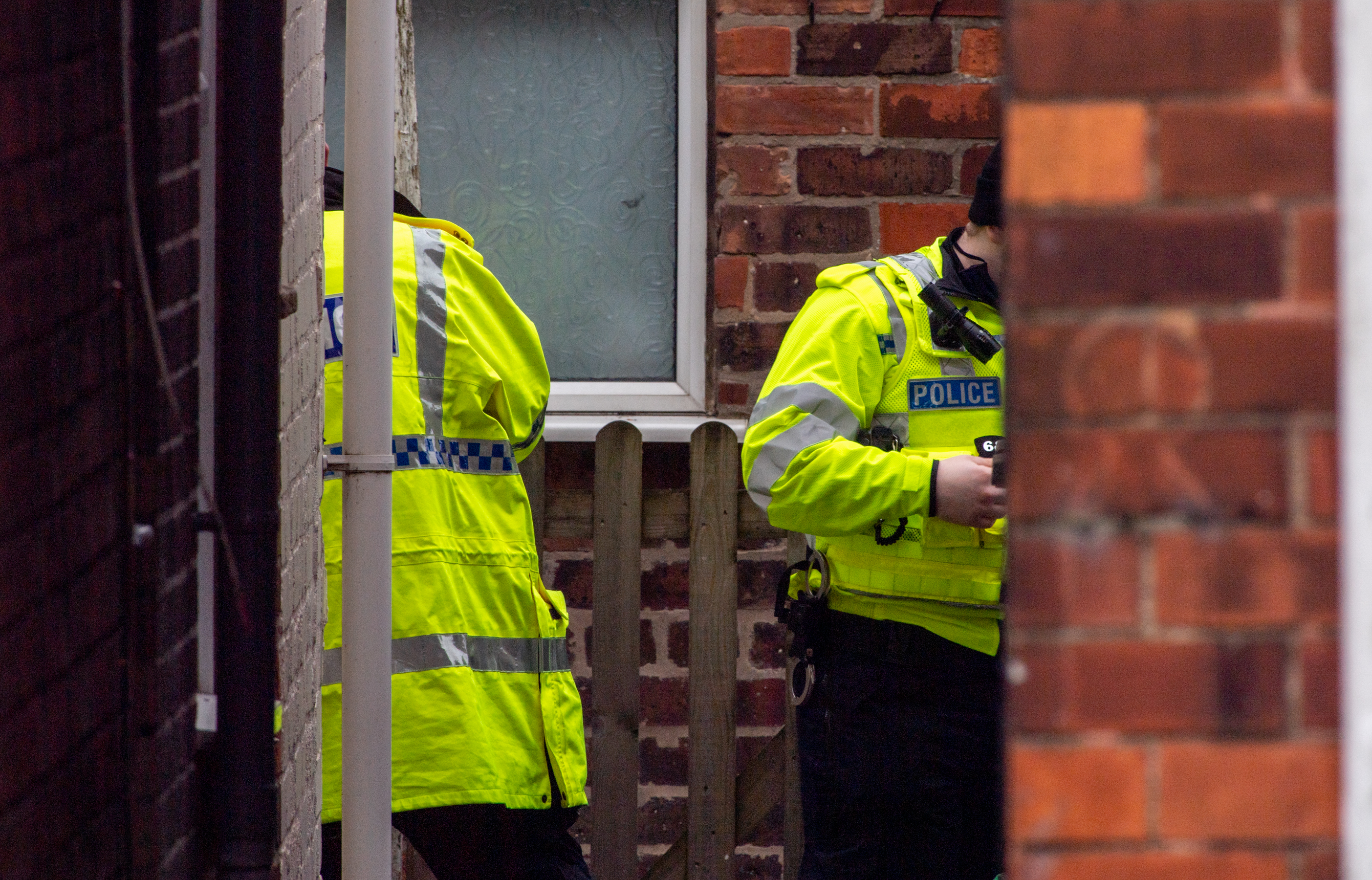