Five men have been sentenced to more than a year in federal prison for burning a police car in Georgia during a protest against the killing of George Floyd. 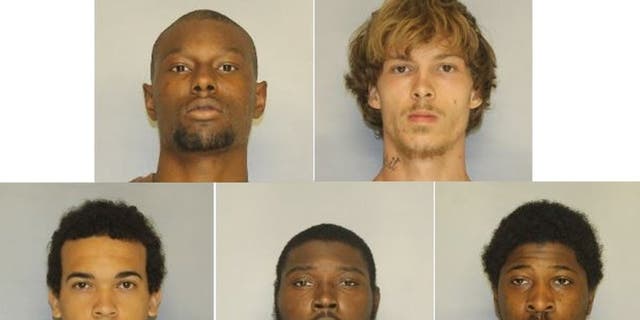 The marked patrol vehicle was parked outside the officer’s apartment complex in Gainesville when the men set fire to it around 1 a.m. on June 1, 2020.

The defendants met in downtown Gainesville before spotting the SUV. They covered their faces with masks and bandanas, then shot a flare through the rear windshield, causing the fire, authorities said. 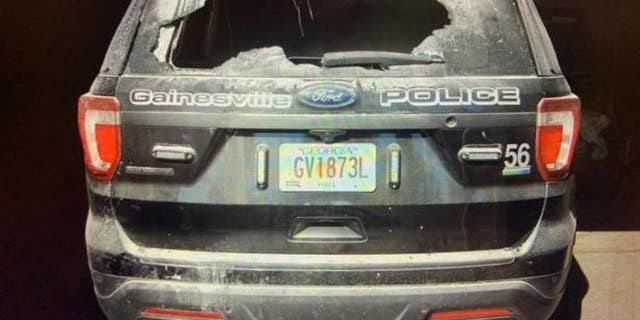 The men were arrested less than two weeks after the incident. According to the Atlanta Journal-Constitution, authorities spotted Smallwood’s car after it matched a description. Inside, officers discovered three explosives and a flare gun.

In addition to prison time, the defendants were sentenced to three years’ supervised release. They also have to pay the Gainesville Police Department more than $3,600 in restitution.

In April, Chauvin was sentenced to more than 22 years in prison after being convicted of murder.