SEOUL/MONTREAL (Reuters) – When Pakistan closed its airspace during conflict with India in February, Malaysia Airlines was not one of the carriers left scrambling to re-route flights because it had already done so two weeks earlier, the carrier’s chief executive said. 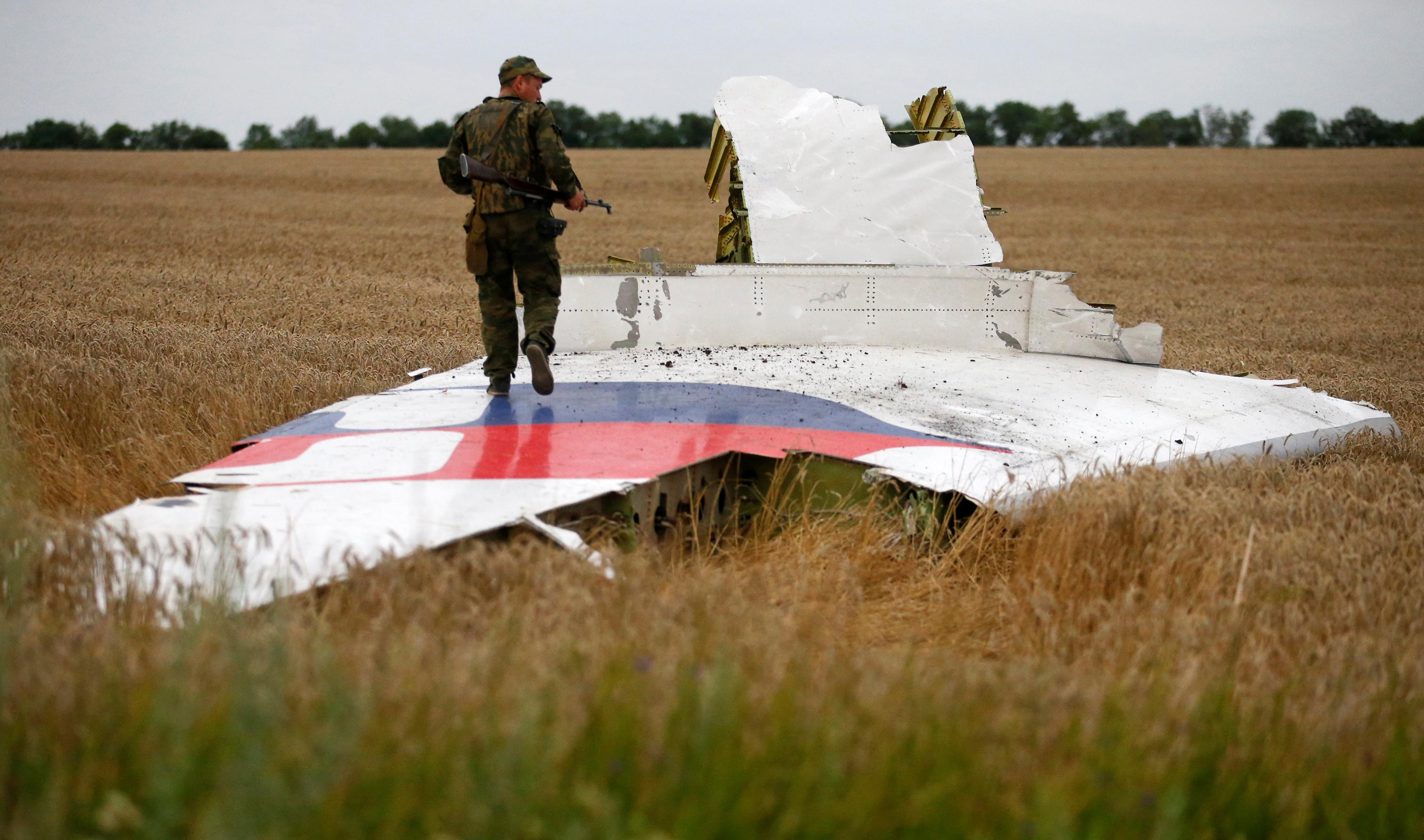 Nearly five years after Malaysia Airlines Flight MH17 was shot down by a missile over Ukraine, killing all 298 people on board, carriers like Malaysia Airlines are increasingly taking steps to uncover any threats to their planes.

But concerns persist over inadequate government intelligence sharing and a reluctance by countries involved in conflict to divulge information or sacrifice overflight fees by shutting their skies, safety experts said.

“The wound is still here in the whole organization and we take safety very seriously,” Malaysia Airlines chief executive Izham Ismail told Reuters on the sidelines of an International Air Transport Association (IATA) conference in Seoul.

In the aftermath of the shooting down of MH17, the aviation industry backed the creation by a U.N. agency of a conflict zone website as a one-stop repository for route planning.

But when the site was later closed after complaints from some countries over information-sharing, airlines turned elsewhere for advice.

“For the big 50 airlines, they have the resources to dedicate a security department to the job,” said Mark Zee, founder of OPSGROUP, which launched the free website Safe Airspace to provide guidance after MH17.

“For everyone else – and that is thousands of operators, I can tell you that many of them have a really hard time making a decent risk assessment. I see it in the emails we get every day.”

Airlines are spending millions of dollars a year on extra fuel flying roundabout routes in the Middle East and Africa to avoid conflict zones.

And carriers still see routes above war-torn countries differently, just like before MH17, when British Airways and Air France avoided eastern Ukraine, but Lufthansa and Singapore Airlines flew over it.

“This is where we need better information,” IATA Senior Vice President, Safety and Flight Operations Gilberto Lopez-Meyer said in Seoul.

Qatar Airways, for one, recently returned to flying over Syria as part of its efforts to grapple with a two-year Gulf dispute that has blocked it from using the airspace of many of its neighbors. CEO Akbar al-Baker said the airline would not fly anywhere that is not safe.

The United States and other countries ban their airlines from flying over Syrian airspace at any altitude due to safety risks, according to a European Union Aviation Safety Agency (EASA) conflict zone website set up after MH17.

Yet the resources that are available to airlines often communicate changing threat levels too slowly and informally to be of use, according to the Dutch Safety Board, which led the MH17 investigation and released post-crash recommendations in February this year.

While the Netherlands shares confidential information on threats to its own carriers on a formal basis, other countries remain reluctant to do so.

The site set up after MH17 by the U.N.’s International Civil Aviation Organization (ICAO) closed after “states objected to anybody but themselves publishing information about hazards in their airspace”, said a source involved with the creation of the site who declined to be identified because of the sensitivity of the matter.

Instead, the use of commercial services like OPSGROUP grew among airlines polled after MH17, the Dutch Safety Board said.

“I think after MH17 people became more aware of the problem. They seek information,” said Mohammed Aziz, a former Lebanese air accident investigator who is now a consultant with Aviation Strategies International.

“The problem is before they weren’t seeking information. They were waiting for information to come their way.”

Montreal-based ICAO has also called for air traffic service authorities to report conflict zone hazards in notices to pilots. But these new requirements do not take effect until November 2020 and still put the onus on countries to share information.

“However, we see that more and more states take the correct responsibility.”