CHINA’S gruesome recent history includes macabre "flesh banquets" where "class enemies" were gorged alive – but the Communist Party have attempted to cover the horrors up.

Witnesses have told of horrifying spectacles of victims’ hearts, livers and genitals being ripped out and fed to rabid revellers during Chairman Mao Zedong's frenzied "Cultural Revolution" in the 1960s. 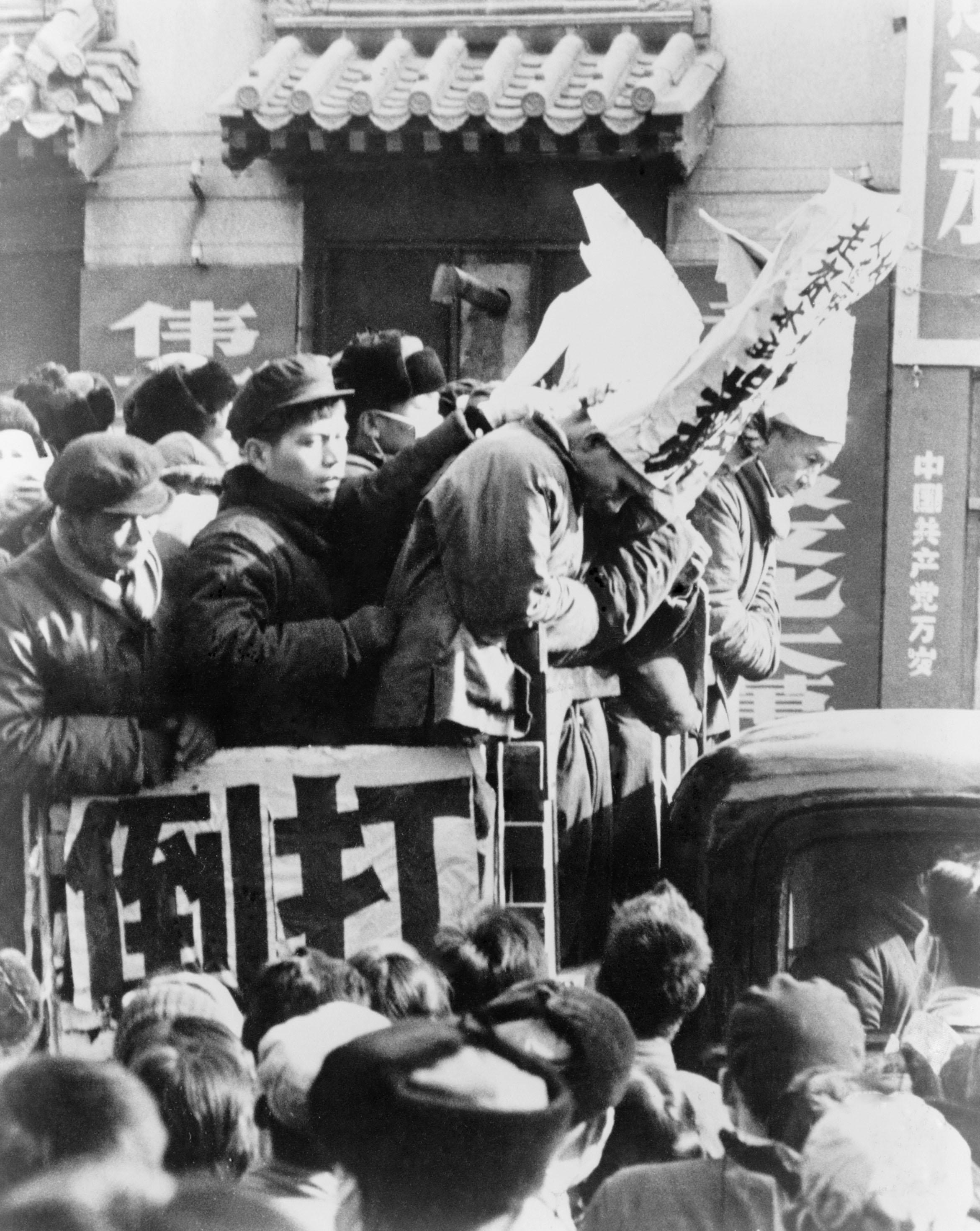 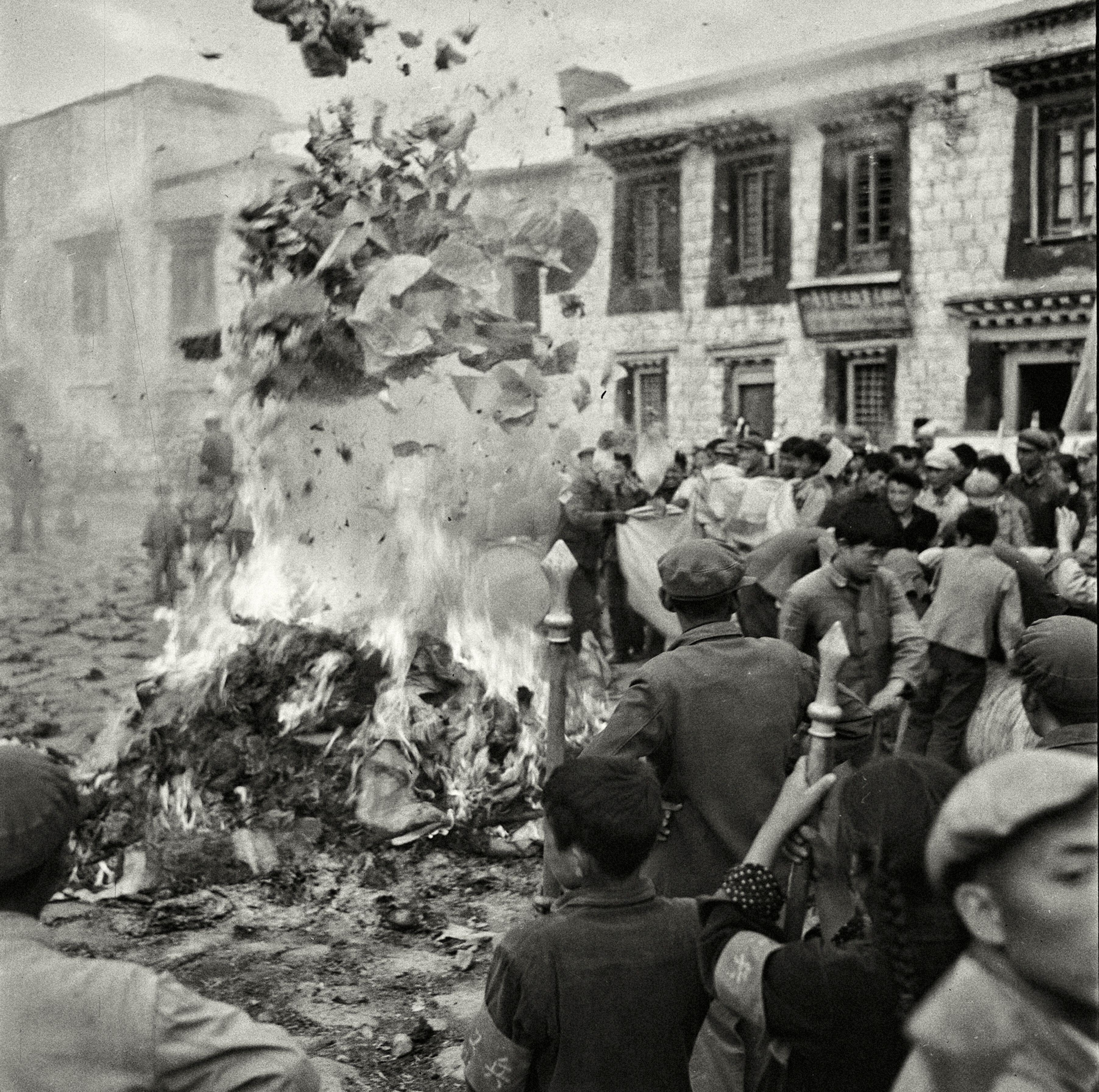 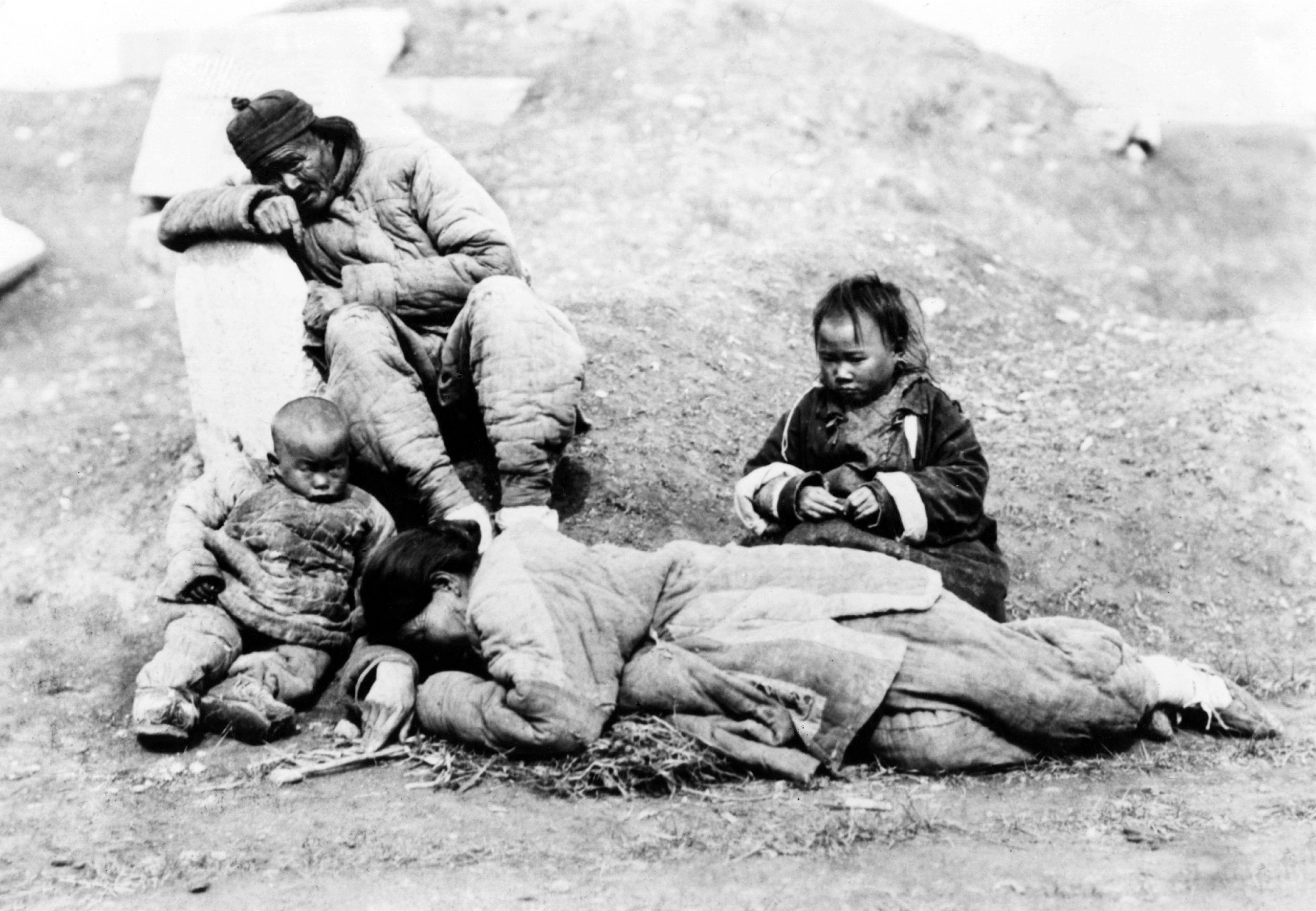 Last week celebrating its 100th anniversary, the Communist Party – which now has absolute rule over 1.4 billion people – has delivered a somewhat selective version of its post-war history.

Keen to maintain the legend of Mao, the official history makes no mention of cannibalism, which came as a direct result of the twisted tyrant's insane policies — despite it being witnessed by its own citizens.

The worst excesses he unleashed came during the frenzied late 1960s "Cultural Revolution" which historians view as a thinly veiled attempt to eliminate all opposition.

All professionals – doctors, teachers, lawyers – were targeted in the great purge of the middle classes, whom Mao knew, and feared, may challenge him one day.

But at the height of the extreme hysteria he whipped up against them, some his victims were devoured at nightmarish "flesh banquets".

All the cannibalism was due to class struggle being whipped up, and was used to express a kind of hatred

Organs and human meat were reportedly cooked on barbecues and dished out to baying mobs.

Some of the worst examples of this happened in Wuxuan, in the far southern region of Guangxi, where the hearts, livers and genitals of victims were cut and ripped out.

In an interview with news agency AFP, a high-ranking member of an early 1980s secret official investigation into the Mao-sponsored barbarism laid bare the horror.

Asking not to be named for fear of repercussions, he said: "All the cannibalism was due to class struggle being whipped up and was used to express a kind of hatred.

"The murder was ghastly, worse than beasts." 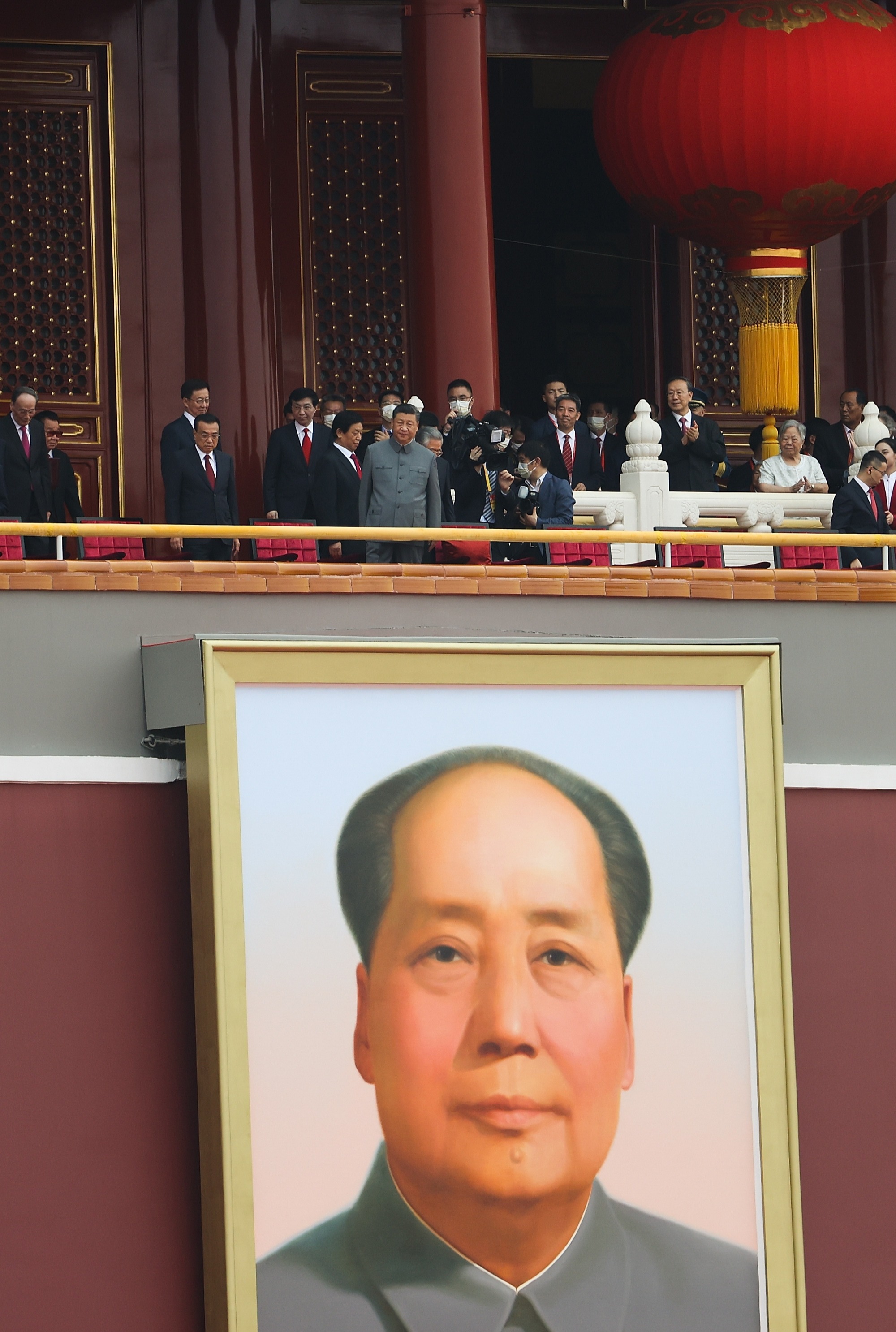 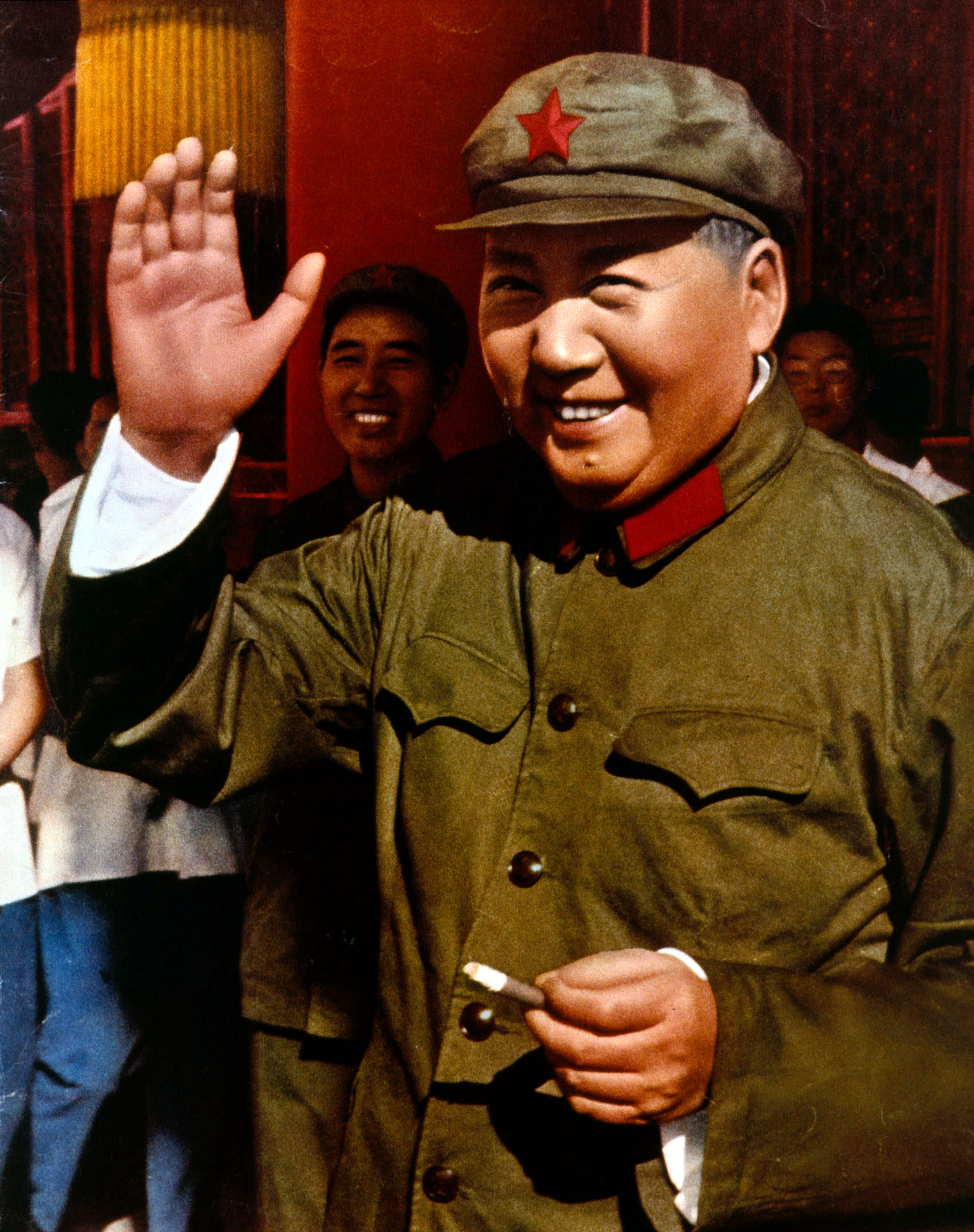 In an unpublished manuscript, the retired official described the killing methods.

He said: "There were beheading, beatings, live burials, stonings, drownings, boilings, group slaughters, disembowelment, digging out hearts, livers, genitals, slicing off flesh, blowing up with dynamite, and more, with no method unused."

In 1968 a geography teacher named Wu Shufang was beaten to death by students at Wuxuan Middle School.

His bludgeoned and bleeding body was carried to the flat stones of the Qian river where another teacher was forced at gunpoint to rip out their colleague's heart and liver.

Back at the school the pupils barbecued and enthusiastically scoffed the organs.

In another incident a male teacher accused a female student of being "counter-revolutionary", ordered she should be killed and then ate the young woman's heart after hearing it could cure heart disease. 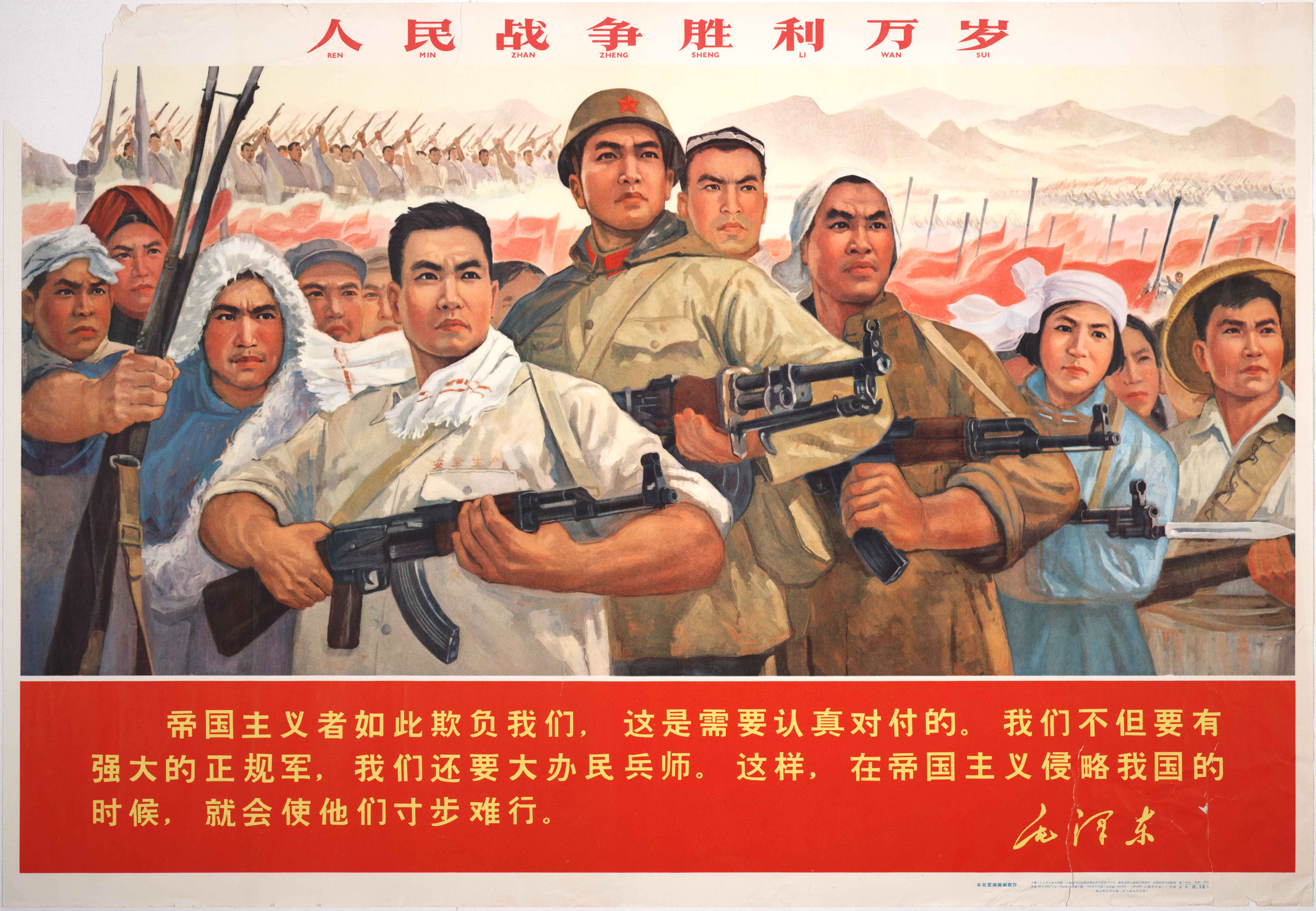 The Chinese novelist Zheng Yi recently delved into reports of cannibalism. Locals told him livers and hearts were the prime targets.

In some cases organs were hacked out while the victims were still alive.

The horrors of the Cultural Revolution came just several years after the worst famine in human history led to a breakdown of norms.

Utter degradation led to the breaking of the taboo of eating human flesh — even if it was their own child.

After ruling the country for eight years, Mao decided in 1958 it was time for the "Great Leap Forward, and forced people into farming communes.

But rather than advancing the country, ineptitude, environmental catastrophe and state terror paved the way for cannibalism that has been described as being "on a scale unprecedented in the history of the 20th century". 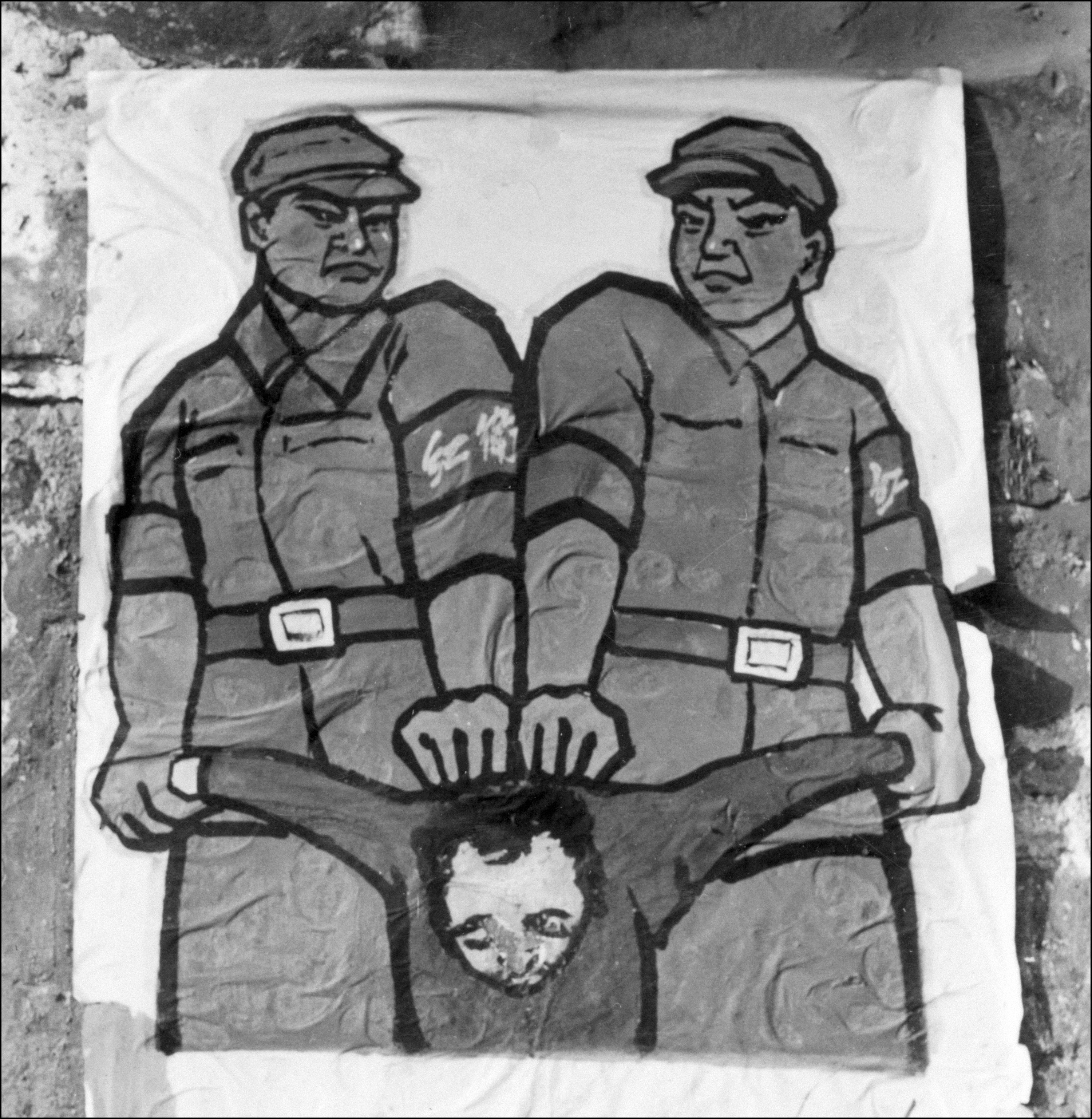 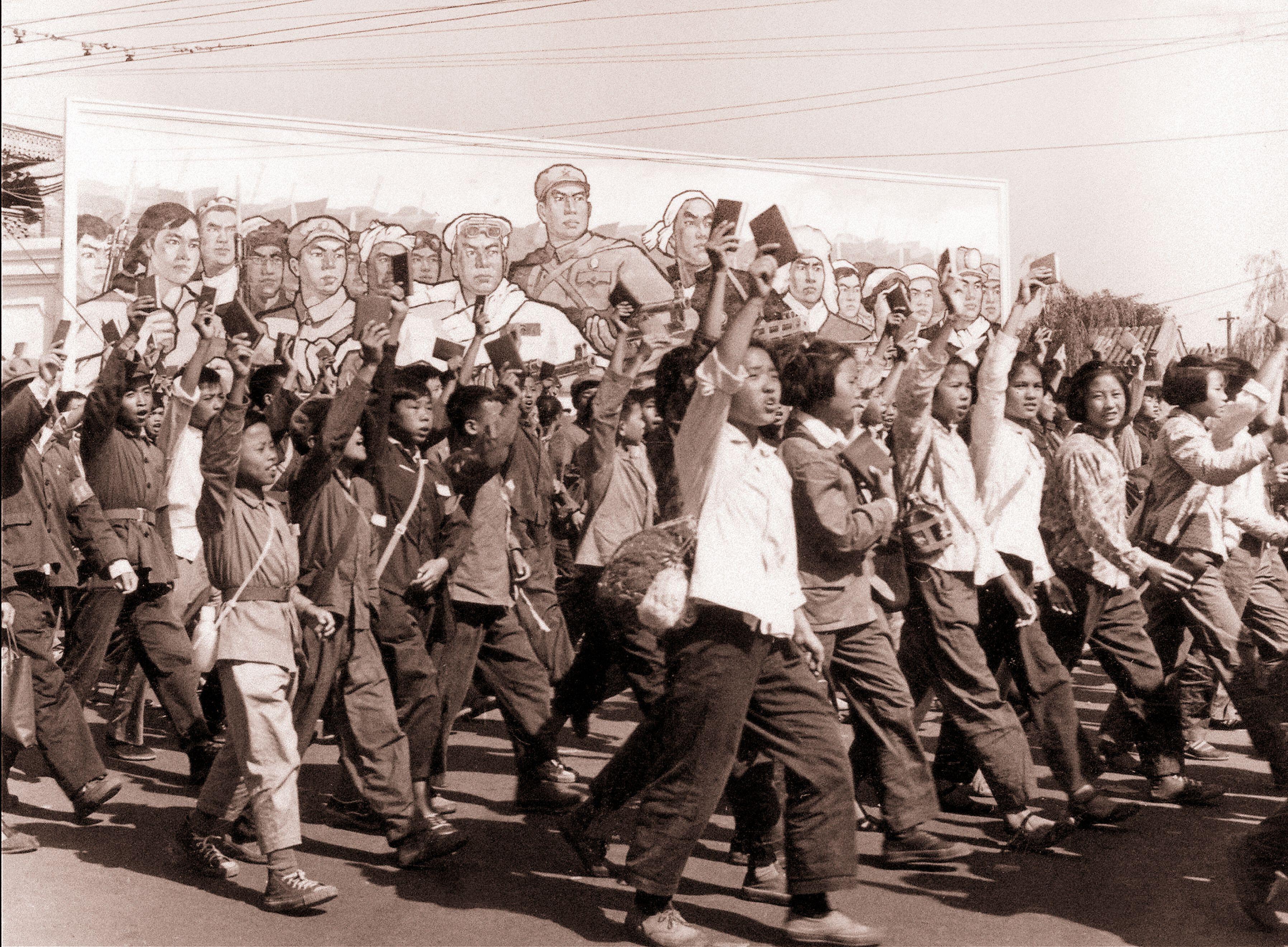 One problem was that Mao ordered all the sparrows to be killed because they ate too much grain.

Yet the birds had fed on locusts.

And once they were wiped out, the grain eating insects boomed and stripped all the crops.

As many as 38 million people starved to death in the famine, which is 450 times the number of people killed by the atomic bomb dropped on Nagasaki at the end of World War Two.

Author Yang Jisheng told The Guardian how he gathered witness accounts of cannibalism for his book Tombstone, which is banned in China.

Initially, Yang did not believe it had happened, but when he interviewed people he uncovered how starving neighbours ate neighbours, parents ate their kids and vice-versa.

Marauding mobs broke into houses and murdered those inside for the little flesh on their bones.

He wrote: "People ate corpses and fought for the bodies.

"In Gansu they killed outsiders — people told me strangers passed through and they killed and ate them.

"And they ate their own children. Terrible. Too terrible."

He wrote: "An old lady named Luo Wenxiu was the first to start consuming human flesh.

"It took place on 20 December 1960. After an entire family of seven had died, Luo dug up the body of the three-year-old girl Ma Fahui.

"She sliced up the girl’s flesh and spiced it with chilli peppers before steaming and eating it."

In an interview with Radio Free Asia, Veteran US-based dissident and rights campaigner Harry Wu, of the Laogai Research Foundation, told how his experiences led him to be convinced that cannibalism did occur on a large scale.

He said: "Recently, I have received another article. It's an official document that was sent for forwarding to an office in Gansu province.

"Here it shows you the time, and the rural work unit the people belonged to, and the names of those involved, and who it was that they ate, and how they ate them.

"Here's one: ‘Ma Waiyou, of Maiji commune, Xinmin village. Status: common peasant. He ate Chen Zaxi. Relationship: spouse. He ate his own wife. He dug up her body and cooked it.’"

"Here's another: "Yang Wenyi and Yuan Shuying of Houxiyan village together with … eight people in total, dug up the body of a child, cooked and ate it’." 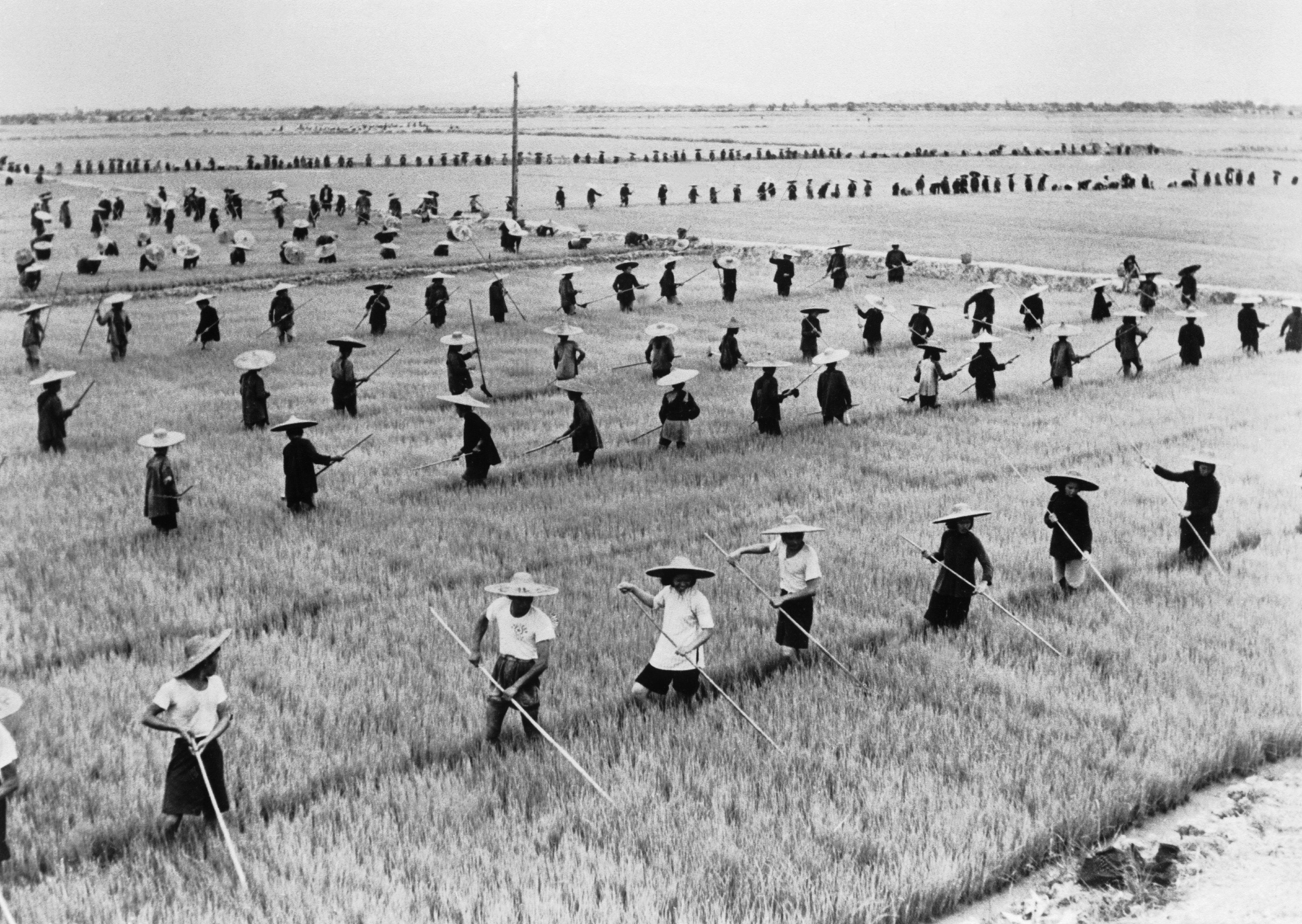