Morgan opted to receive his winnings as a one-time, lump-sum payment of about $13.2 million. 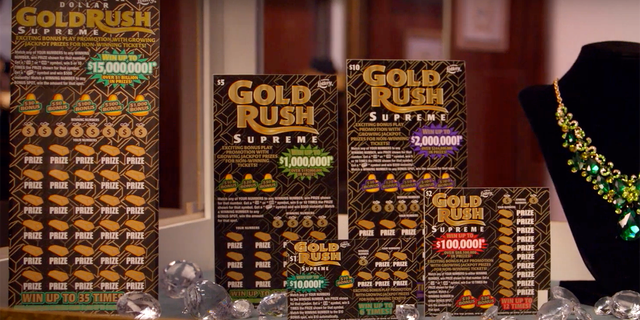 The ticket was purchased at a Jiffy Foods in Homosassa. The store will be rewarded with a $30,000 bonus commission.

The game kicked off in February and has four top prizes of $15 million, which officials say is the largest scratch-off top prize offered in the state.

However, the game also features 24 prizes of $1 million.