A former Texas prison official pleaded guilty to federal charges on Wednesday after allegedly telling a guard “take care of it” and stood watch as that officer preceded to beat an inmate.

Khristal Ford, a former lieutenant at the Federal Correctional Complex in southeast Texas, pleaded guilty to aiding and abetting an officer who punched an inmate in several times in the head, prosecutors said.

Prosecutors said Ford opened the door of a medical observation cell where the inmate was being held and watched as the guard preceded to beat the inmate “without justification.” 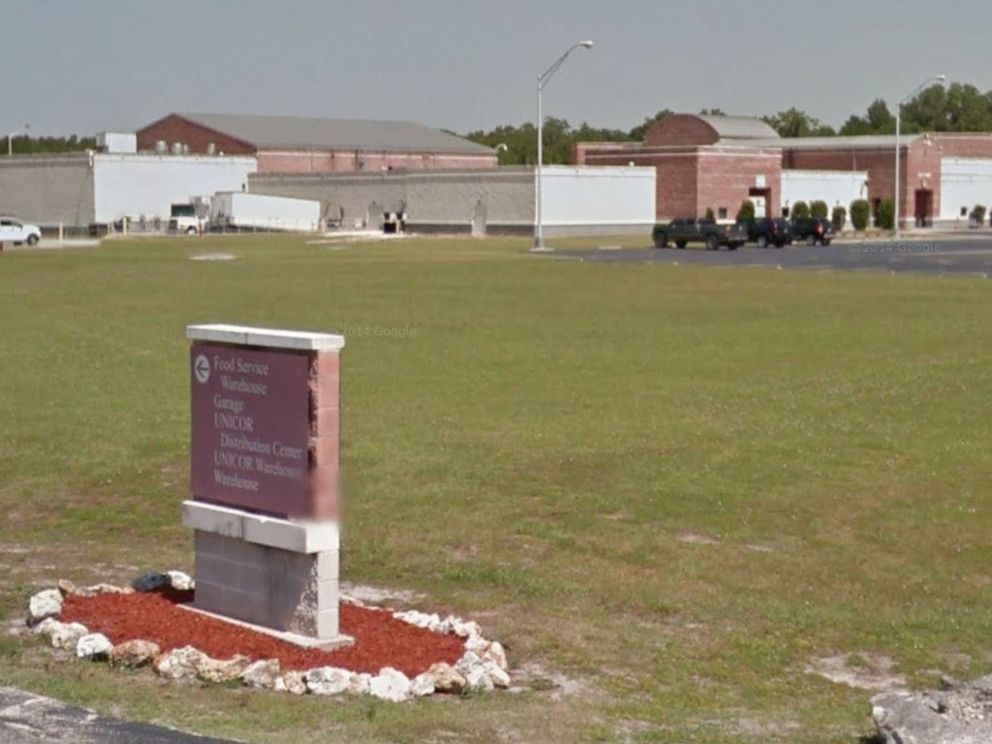 Ford, 32, allegedly submitted a written report following the assault that omitted any reference to the beating and included a falsified breathalyzer photo sheet.

Prosecutors said Ford submitted the bogus report “all in an effort to conceal the incident and make it appear as if the victim was highly intoxicated at the time of the officer’s assault,” according to a Department of Justice statement.

She now faces as many as 10 years in prison and a fine of up to $250,000. The DOJ said a former federal correctional officer also faces charges in connection with the incident, but it did not release the officer’s name.

“When correctional officers abuse their authority like this, it hurts more than the victim of the assault,” U.S. Attorney Joseph Brown said in a statement. “It damages the whole system, hurting the credibility of the good officers who try to do the right thing every day. We will do everything we can to make sure these kinds of violations are prosecuted.”