A French woman suddenly broke into laughter on the set of the French TV show “C’est mon choix”, as she tried to explain the reason for it. Her contagious laughter had the whole audience and fellow TV panellists in stitches. In a desperate attempt to stop laughing, the woman breathed but failed and exploded again.

TV host Évelyne Thomas was presenting the show when the woman burst out laughing, with all TV members first left struck but then following her in laughter.

Ms Thomas then asked a TV panellist: “If you are single, it is not because of your laughter?”

“I hope not,” the man said, erupting into dolphin-like laughter.

Shocked by the sound of his laughter, the audience again was left in stitches. 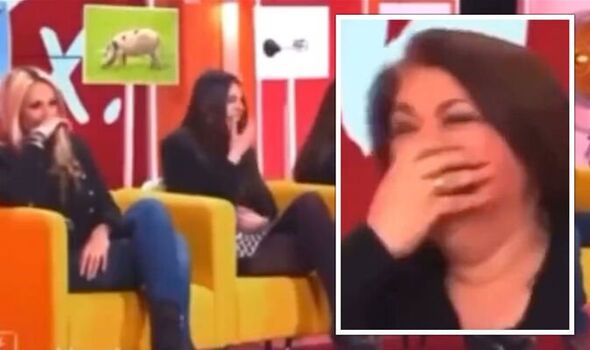 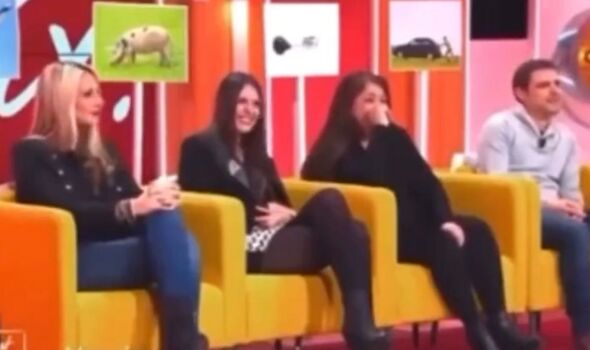 The entertainment French TV show “C’est mon choix” did a special edition on laughter, with the episode entitled: “My laughter does not go unnoticed.”

Upon hearing the man’s laughter, the woman sounding like a pig broke into another fit of laughter.

All the other TV panellists, each with their unusual laughs, joined them with equally unusual giggles.

Every panellist has a picture of an animal above their head symboling the features of each of their laughter. 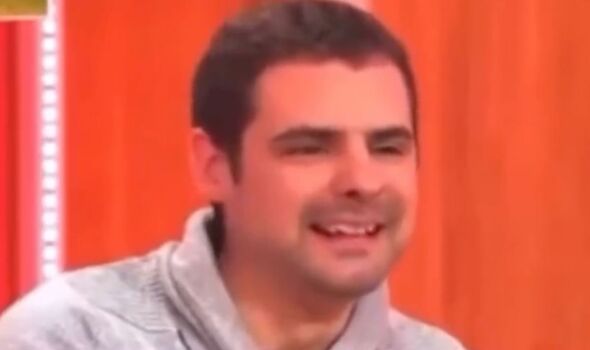 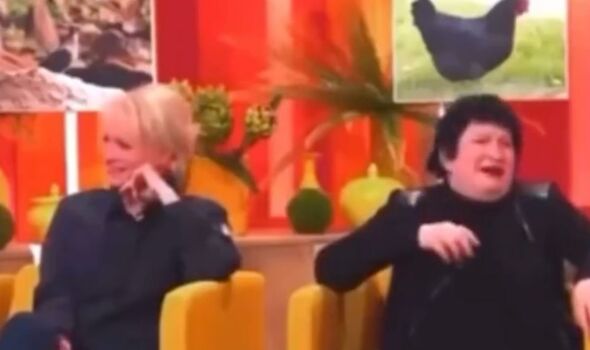 A young woman can be heard squeaking and oinking like a pig, as she uncontrollably laughs at the man’s dolphin-like clicks.

Joining the chorus of laughter is a middle-aged woman laughing like a chicken, with the picture of the animal above her head.

A visibly embarrassed woman with the sign of a seagull above her head scratched her neck, desperately trying to contain her laughter.

However, she later fails and let slip a squawk with her hand over her mouth. 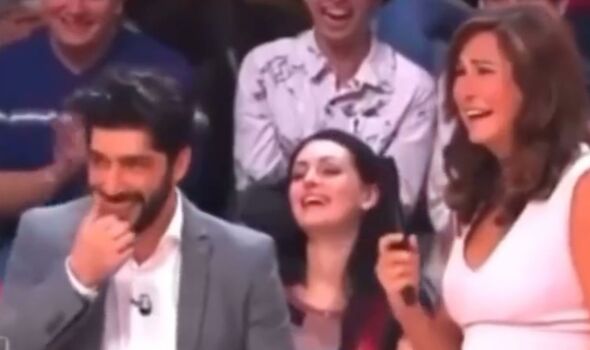 As each pannelist explodes into giggles, the contagious laughter does not leave the TV host and the public indifferent.

The whole TV set and the public break into a fit of uncontrollable laughter, applauding them for owning up to their rather awkward giggles.

The TV host seems unable to stop what seems a circus with guests each making sounds of animals.