The chief executive of an Atlanta-based financial firm was among four people killed Friday afternoon when a small plane crashed at Georgia’s DeKalb-Peachtree Airport shortly after takeoff.

CEO Jonathan Rosen, 47, of Entaire Global Companies was piloting the plane when it went down, according to FOX 5 of Atlanta. The others killed in the crash were identified as a 14-year-old family member of Rosen’s, the teen’s friend and another family friend, FOX 5 reported. There were no survivors.

Keith Berry, a photographer who reported to the scene, said the tragedy “happened pretty fast.” 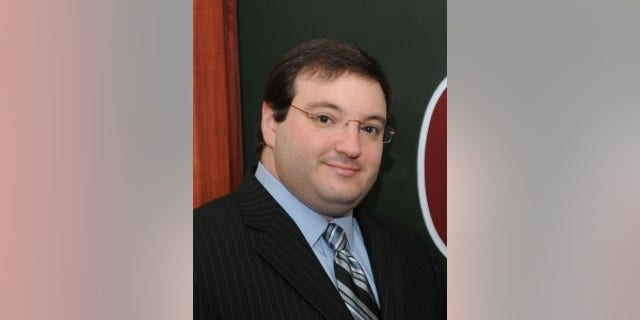 “It crashed … and I don’t know if it was just a hard landing, but it flipped and then it caught on fire,” Berry told Fox 5 Atlanta.

“The plane just came and landed and it bounced a bit, and when it bounced that’s when it tipped on its side,” he added.

According to its website, the airport is Georgia’s second-busiest, behind Hartsfield-Jackson, also in the Atlanta area, with an average of 209,000 annual takeoffs and landings over the past three decades.

There was no word on the cause of the crash; the National Transportation Safety Board is investigating.