PARANORMAL investigators say they "ran out" of a 'haunted' Louisiana house, after 'being confronted by an "evil spirit', The Sun can reveal.

The four-bedroom, three bathroom house in Youngsville, was built in the 1930s, and is being given away for free after the the seller struggled to offload it amid creepy claims from previous occupants and visitors. 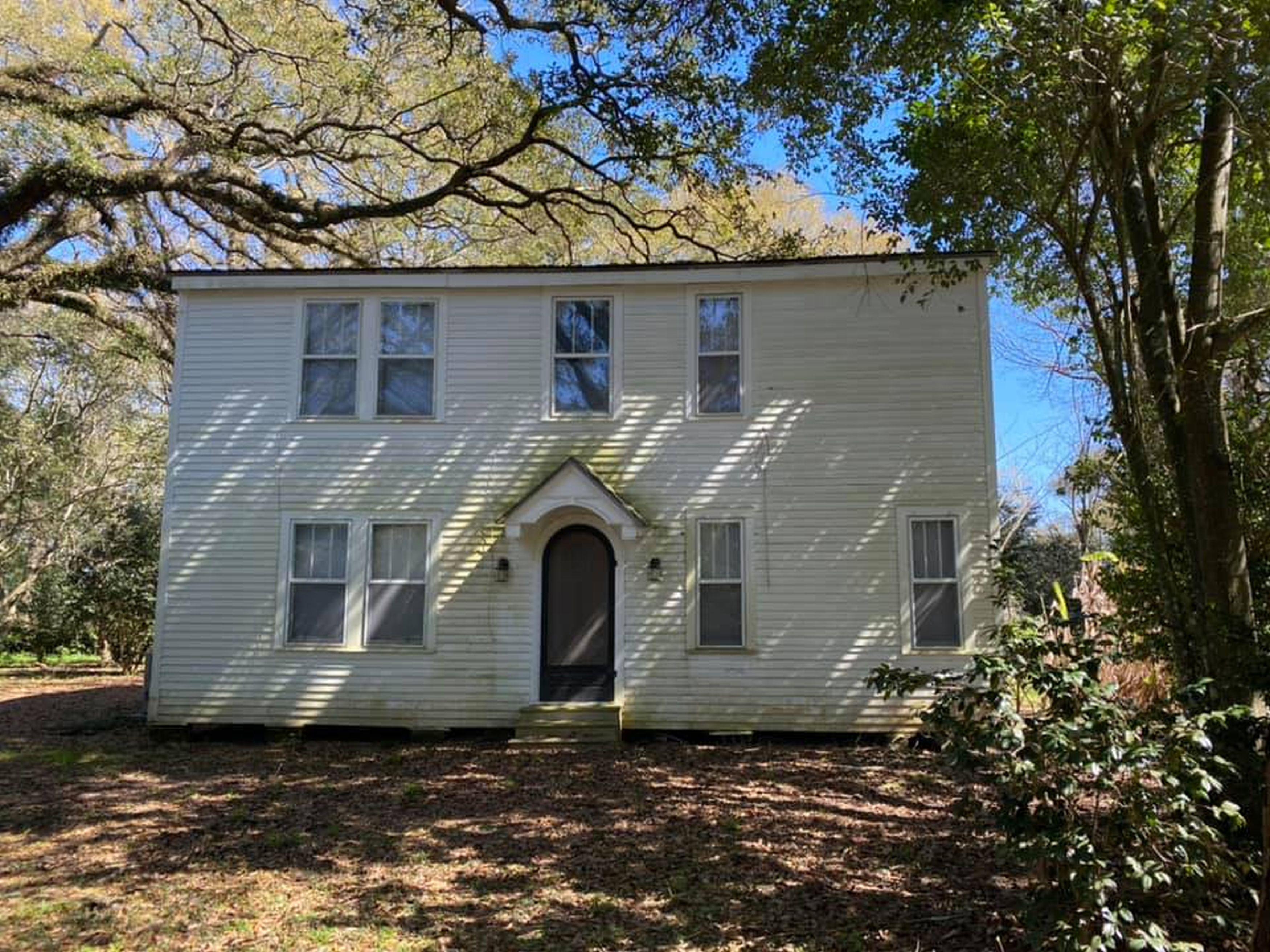 McLain Investments' co-owner, Sylvia McLain, posted the listing on Facebook a few months ago and was inundated with messages about it being haunted – after which the story made headlines around the world.

Former resident Dawn Vallot DeClout claims the ghoul that occupies the house is her own great-grandmother, Adele, a 4ft 9in woman who lived to about 90 and can be heard stirring a pot in the kitchen.

Others have alleged there are a number of spirits, some less welcoming than Adele, with "weird noises" being heard through the walls.

Now, a ghost hunting duo from New Orleans, Cindy Parr and Greg Matlock Senior, have visited the home, claiming paranormal activity drained new batteries in their equipment and shut out a light, before they were confronted by a black figure.

Shocking exclusive video footage also shows a door apparently slowing opening on its own after the team asked for a sign of a spirit's presence.

Recalling their spooky stay, Cindy told The Sun: "On the second day, we actually went in and stayed the night, it killed five of our batteries, they feed off the energy. 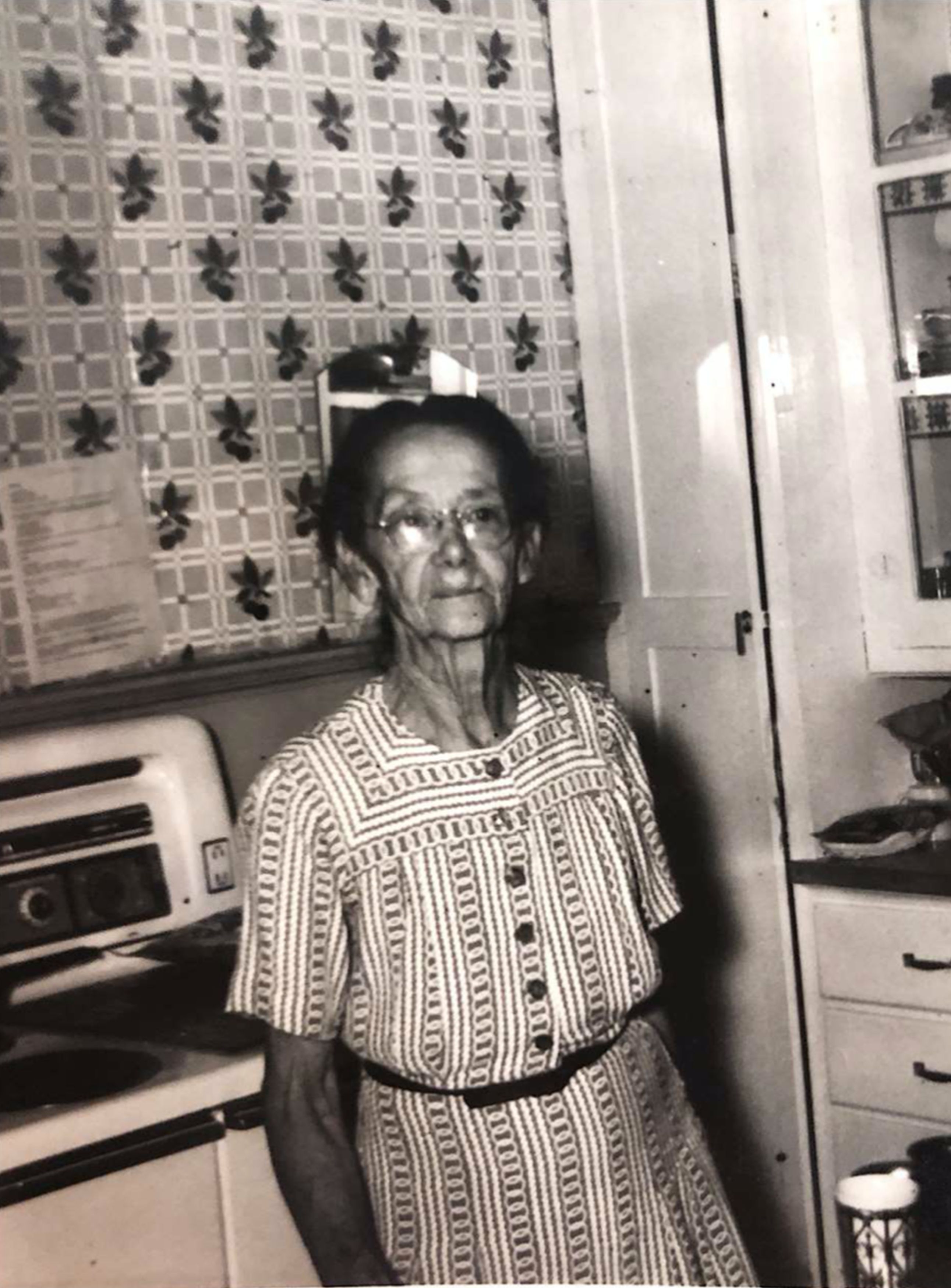 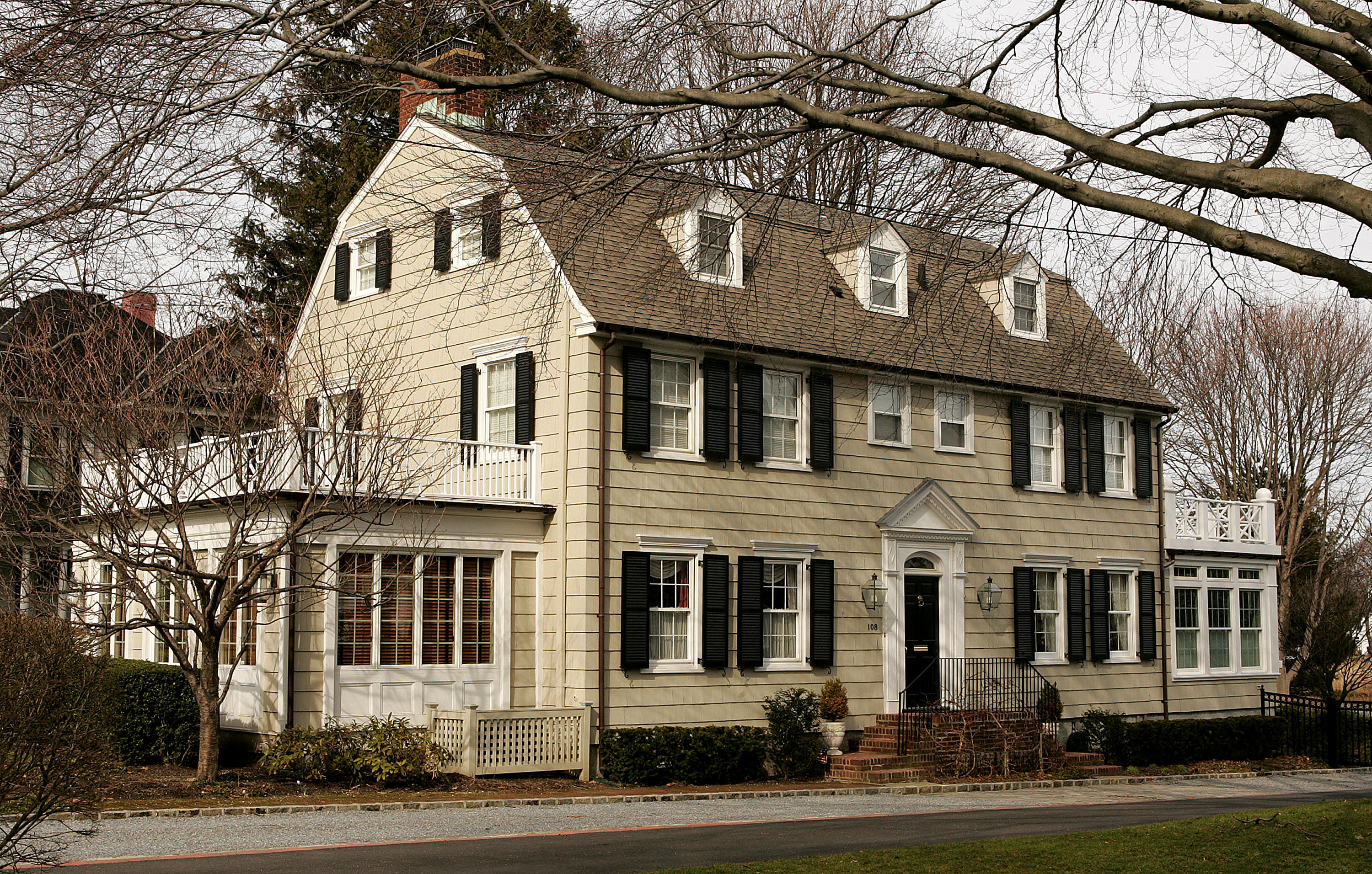 "We asked for a sign if it wanted us to leave, and it shut down a light, we were like, okay, but we didn't leave yet.

"The bedroom door that was Ms Adele's, that opened up and then closed. It is definitely haunted, it was very creepy."

As they continued to look around upstairs around 2am, Greg, who films footage for their YouTube channel, claims he was confronted by an "evil spirit" in another of the bedrooms towards the front of the house, stood beside a closet.

He said: "I turned into the room and saw this black mass standing there, it wasn't a shadow or anything like that, it was pretty wide.

"I don't think it was the older lady, I think it was something totally different, the figure was bigger and stood about 6ft.

"It started to turn and I just thought, 'Oh no' and ran out, I was done, it was unbelievable, everything just slowed down.

"It wasn't just me seeing it, it was what I felt when it was there, you could feel the power, it was bad, not a good situation to be in at all."

"We got out and I was definitely exhausted, it draws energy from you, my chest was even hurting." 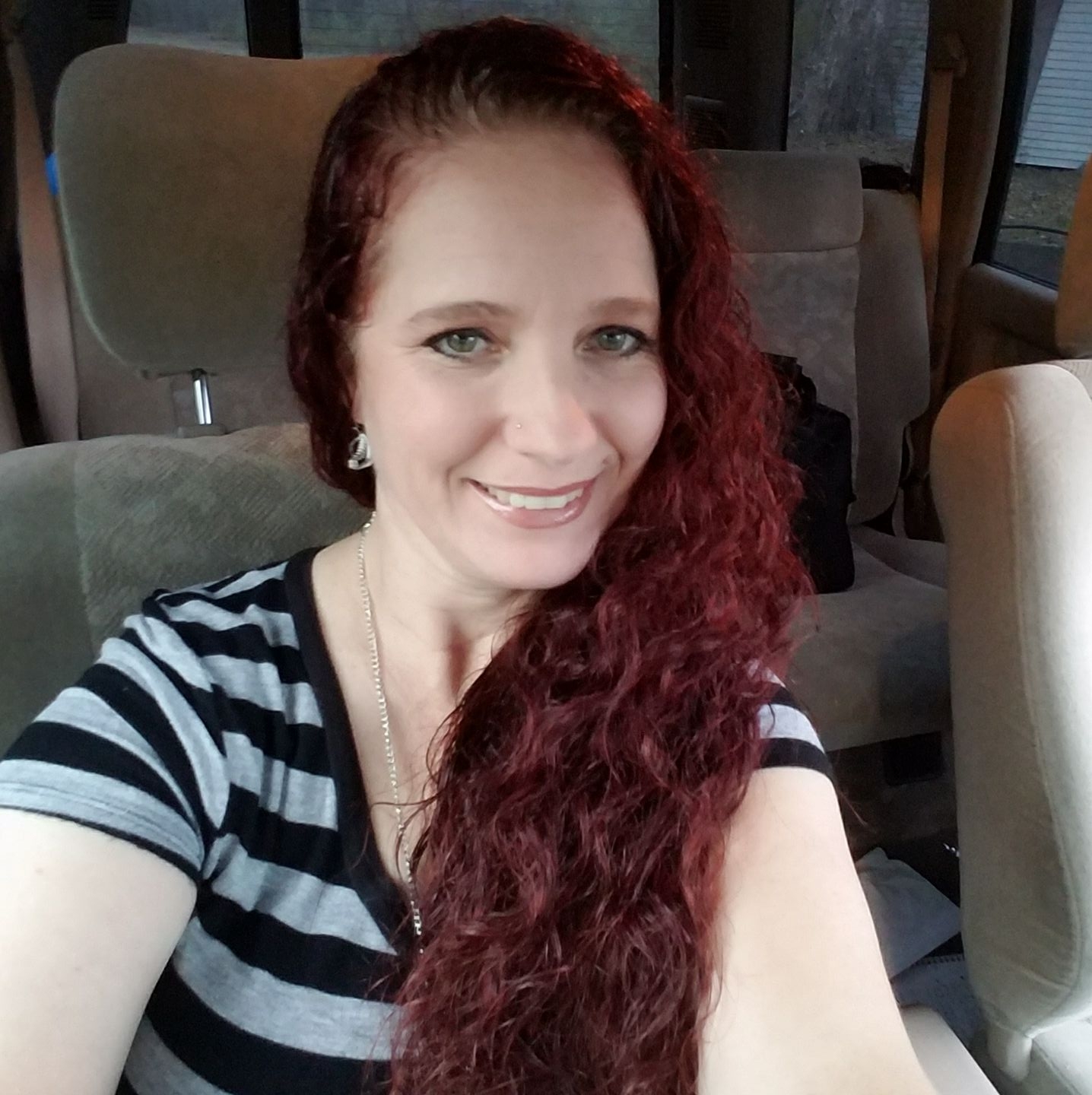 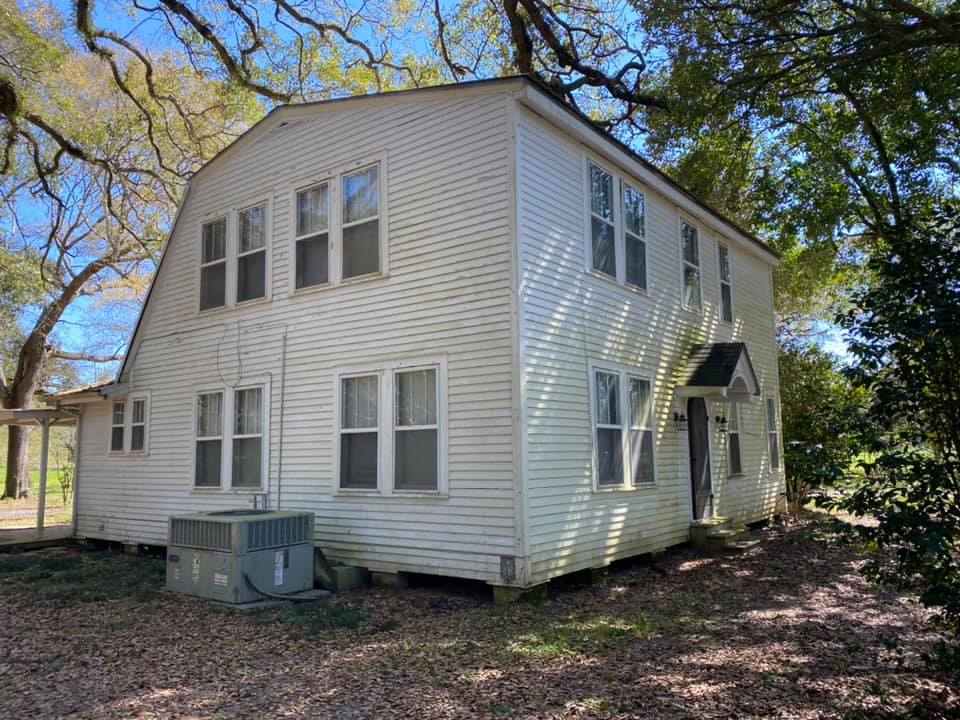 Greg, who has been visiting haunted houses for more than 20 years, admitted the pair prayed and considered driving home after the encounter before returning.

But he says things only got weirder, revealing: "We could hear scratches on the walls, growls, it even started to smell like urine upstairs, that's not just your average ghost, that's something really bad.

"It was like watching Amityville Horror on TV, but we were living it. That house is definitely the worst house I've ever been in."

"I want to see what happens when someone else lives in it, I don't think they're going to be able to stay."

Sylvia and her husband Bryan bought the 50 acres it sits on to build a new subdivision, and didn't want to demolish the home which remains in good shape.

She revealed the house has now been snapped up and is being moved 15 to 20 miles away where a young woman will be the new, brave occupant.

"We do have someone that wants to move it, they haven't started the work yet, it's quite a project, they're going to have to take it apart in three pieces," she said. 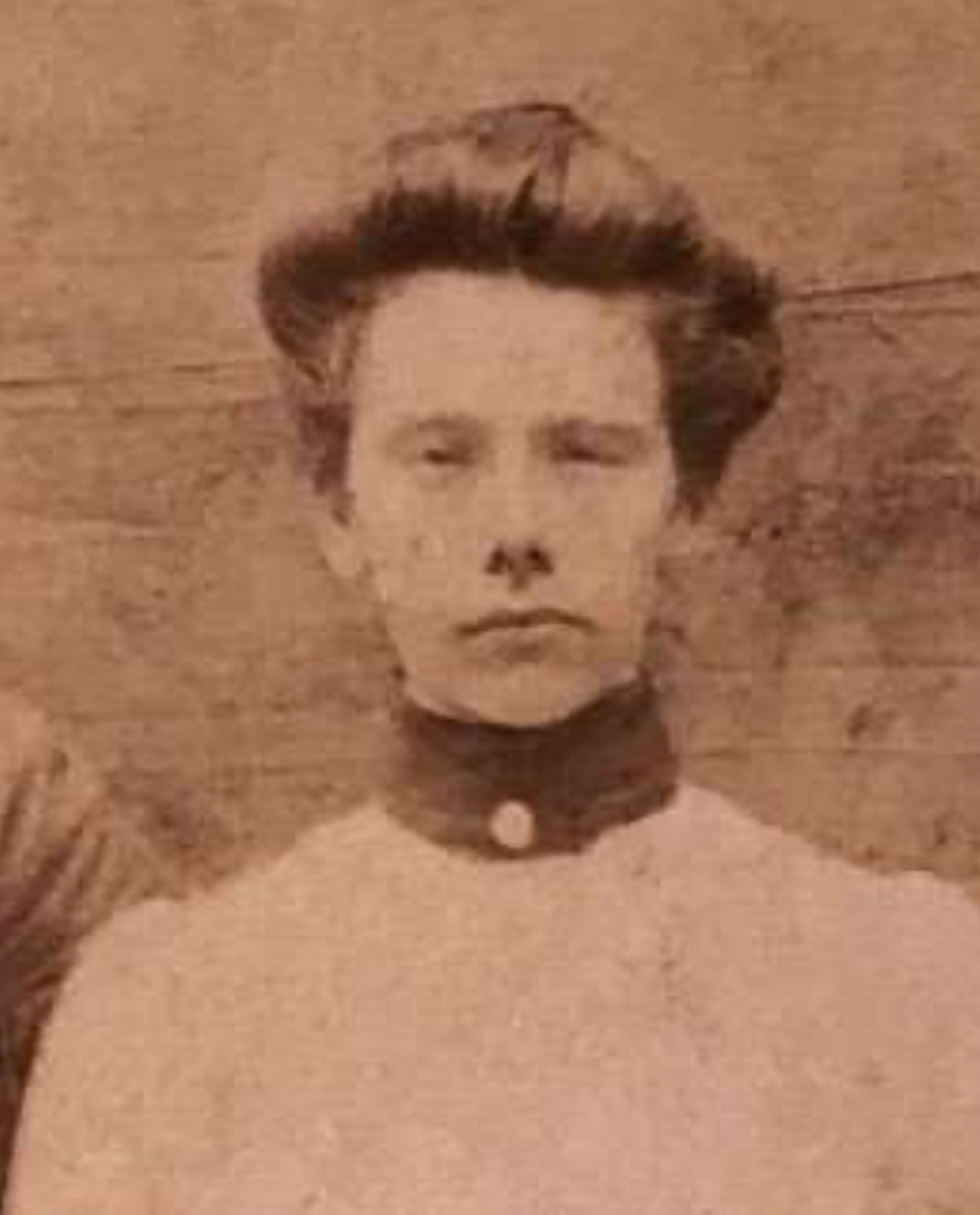 "The man is in the construction business, he's going to move it himself and put it on his family land for his daughter.

"They wanted it because it was free, they couldn't care less about the history of it, they don't believe all the stories."

She previously said: "We believe [Adele, her great-grandmother] is the ghost, but she's not menacing at all.

"She was always digging in the pots, like when you have something on the stove and someone goes and looks in the pot and stirs it around.

"She was well-known for that, and so when we lived there, we used to hear her all the time jangling the pots when we had something on the stove. 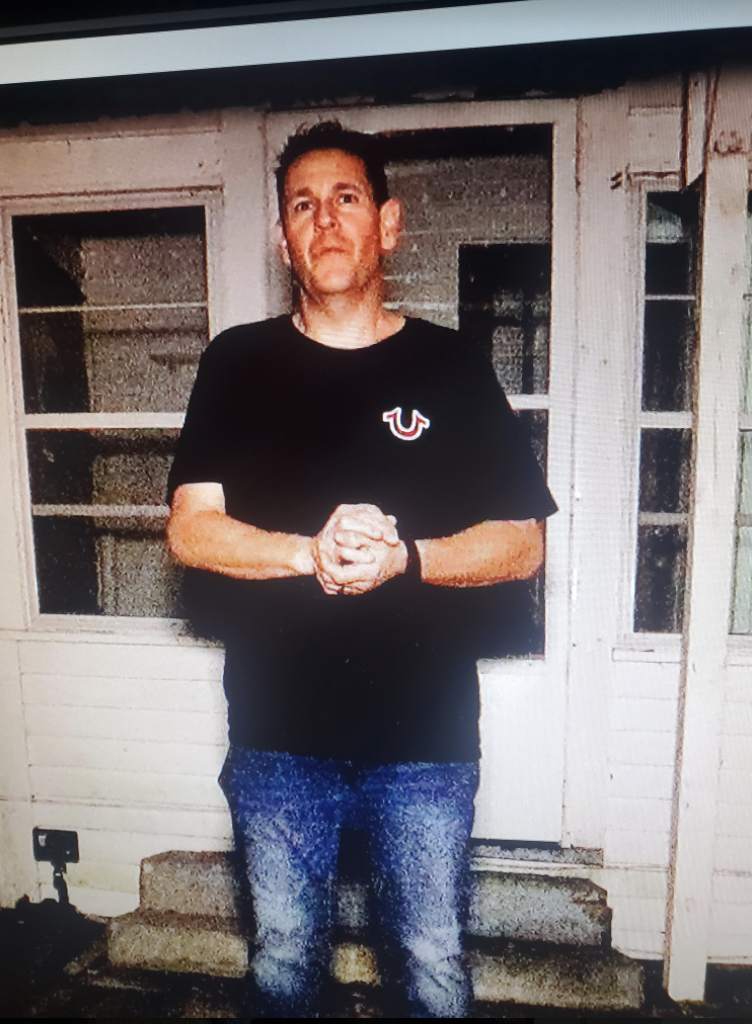 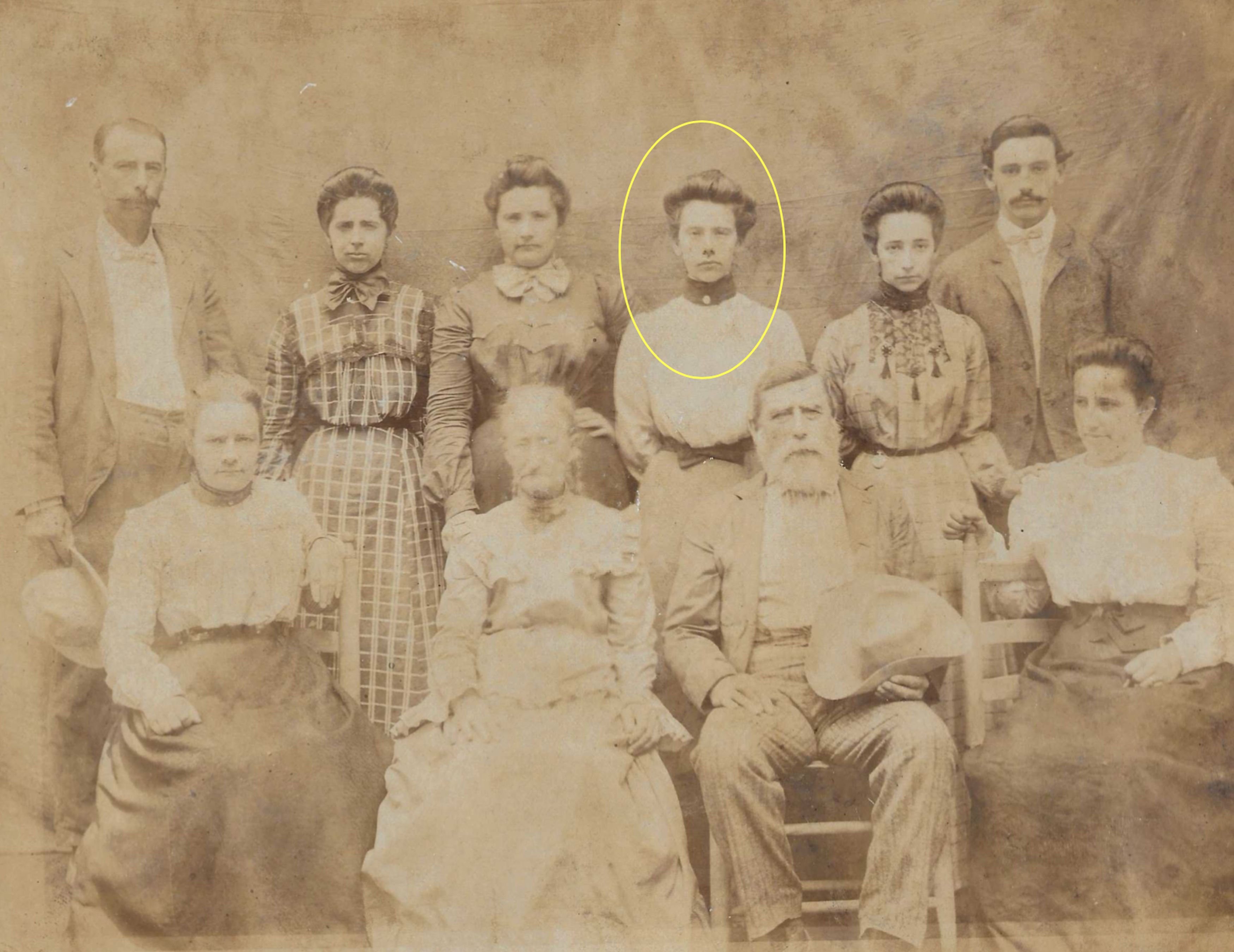 "You could hear somebody picking up the lid, but there was nobody in the kitchen."

"It is a lot less 'antique' than you'd expect. More like someone updated it in the '60s.

"Did have a lot of weird noises in the ceilings and walls though!"