A YOUNG girl was seriously injured after plummeting more than 30ft from a balcony at her school.

The 11-year-old was on her lunch break when the horror unfolded in front of classmates at Caldicot School in Monmouthshire. 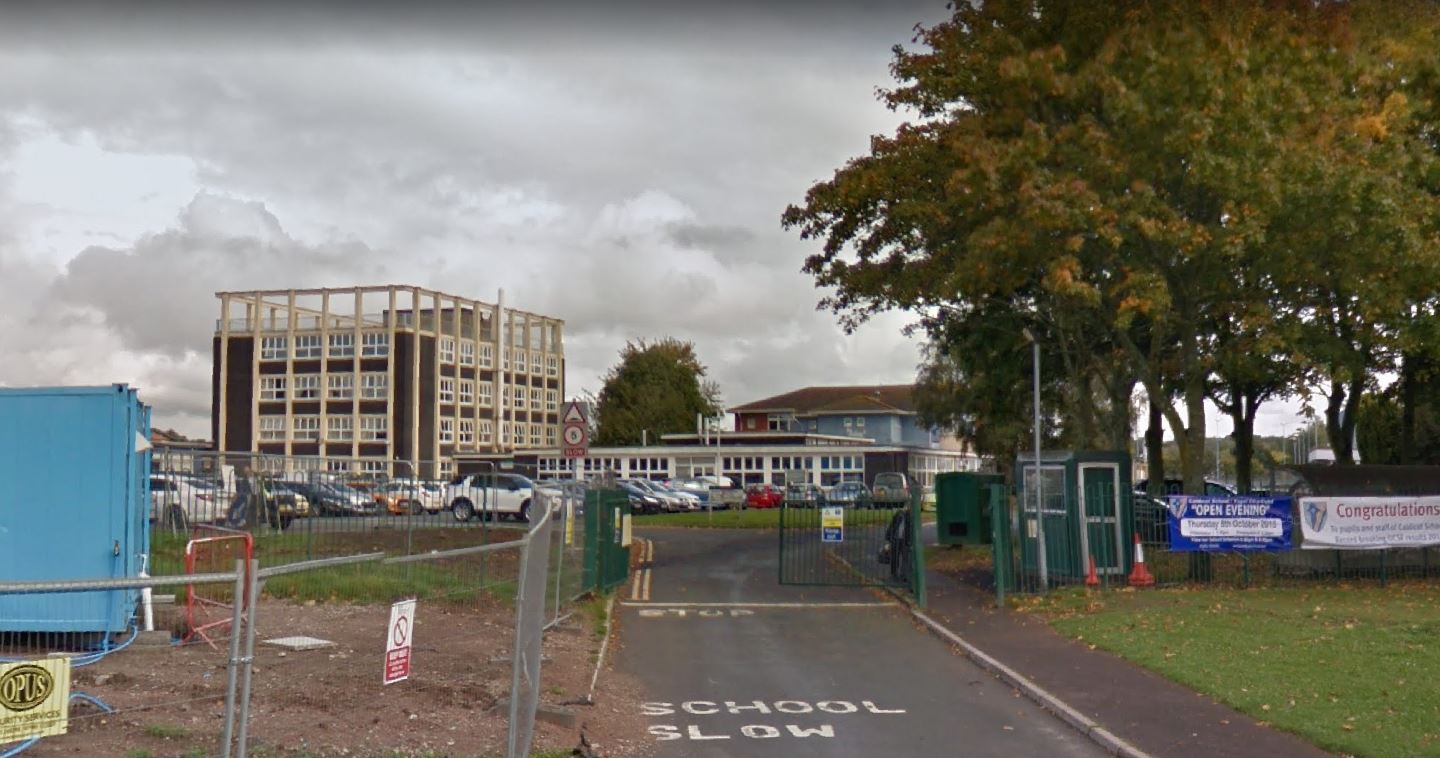 She was rushed to hospital with serious injuries but there is no update on her condition.

Parents said some pupils were sent home after witnessing the incident at 12.15pm today.

It features a string of balconies over three floors overlooking a central atrium.

A Gwent Police spokesman said: “We received a report from Mill Lane, Caldicot, at around 12.15pm on Monday, December 13, that an 11-year-old girl had fallen from a balcony."

A Monmouthshire County Council spokesman said: "Following a serious incident at Caldicot Comprehensive School this morning we are supporting learners and their families along with the wider school family.

"We are working closely with all relevant agencies."

Caldicott was described as having the latest in open-plan design for "inclusive learning" when it opened.

At the time, headteacher Susan Gwyer-Roberts said: “I’m looking forward to welcoming pupils and colleagues into our 21st century school this September.

“I would like to thank staff, pupils, parents, governors and all our partners for their significant contribution into the design, to make this an inclusive learning environment for everyone."