Home » World News » Girl, 19 left note begging her family 'not to be ashamed' before taking her own life in lockdown as 'world closed in'

A TEEN penned a heartbreaking note to her family begging them "not to be ashamed" before taking her own life.

Emily Owen, 19, was "terrified" of losing her freedom during the coronavirus lockdown and tragically hanged herself. 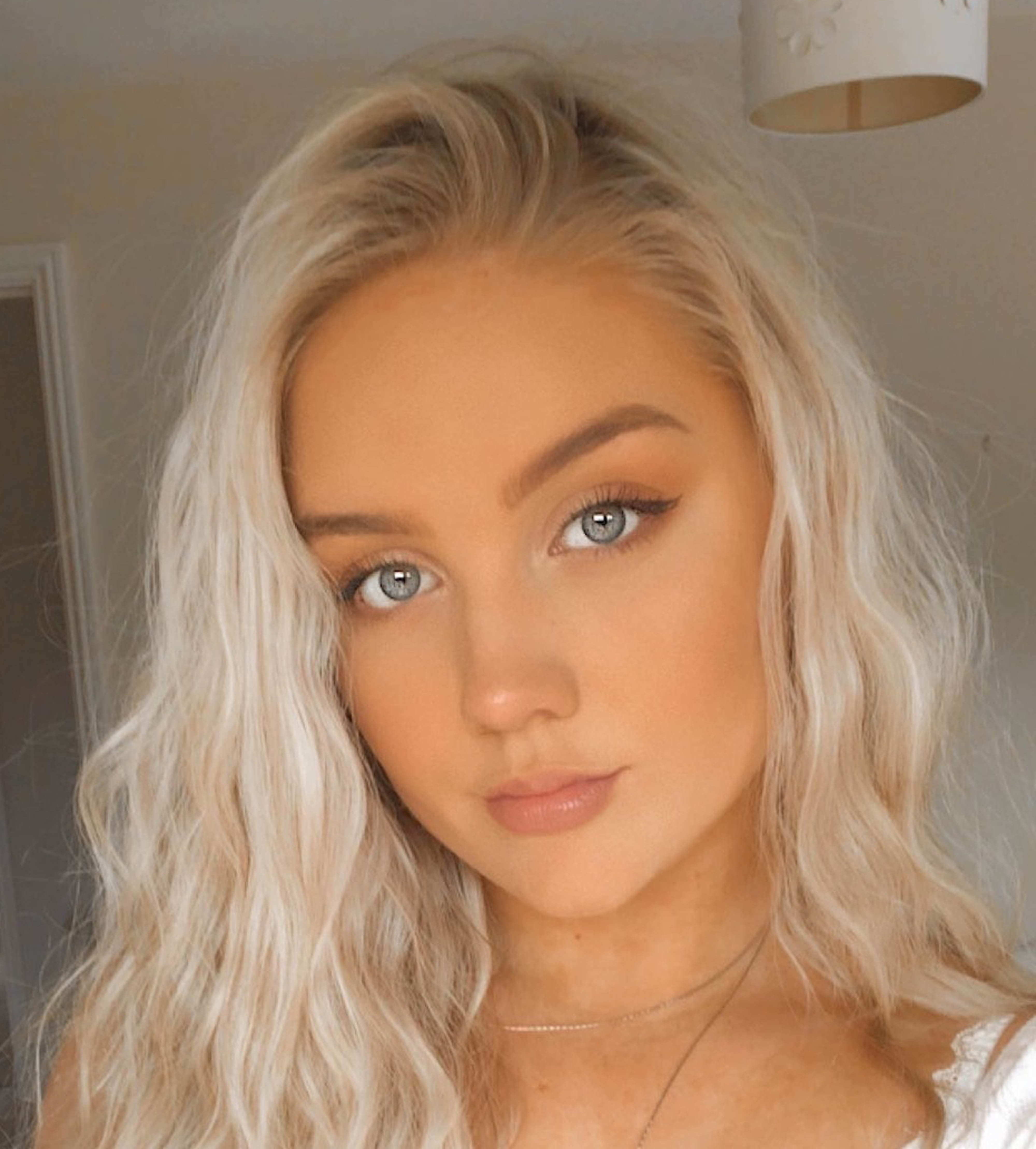 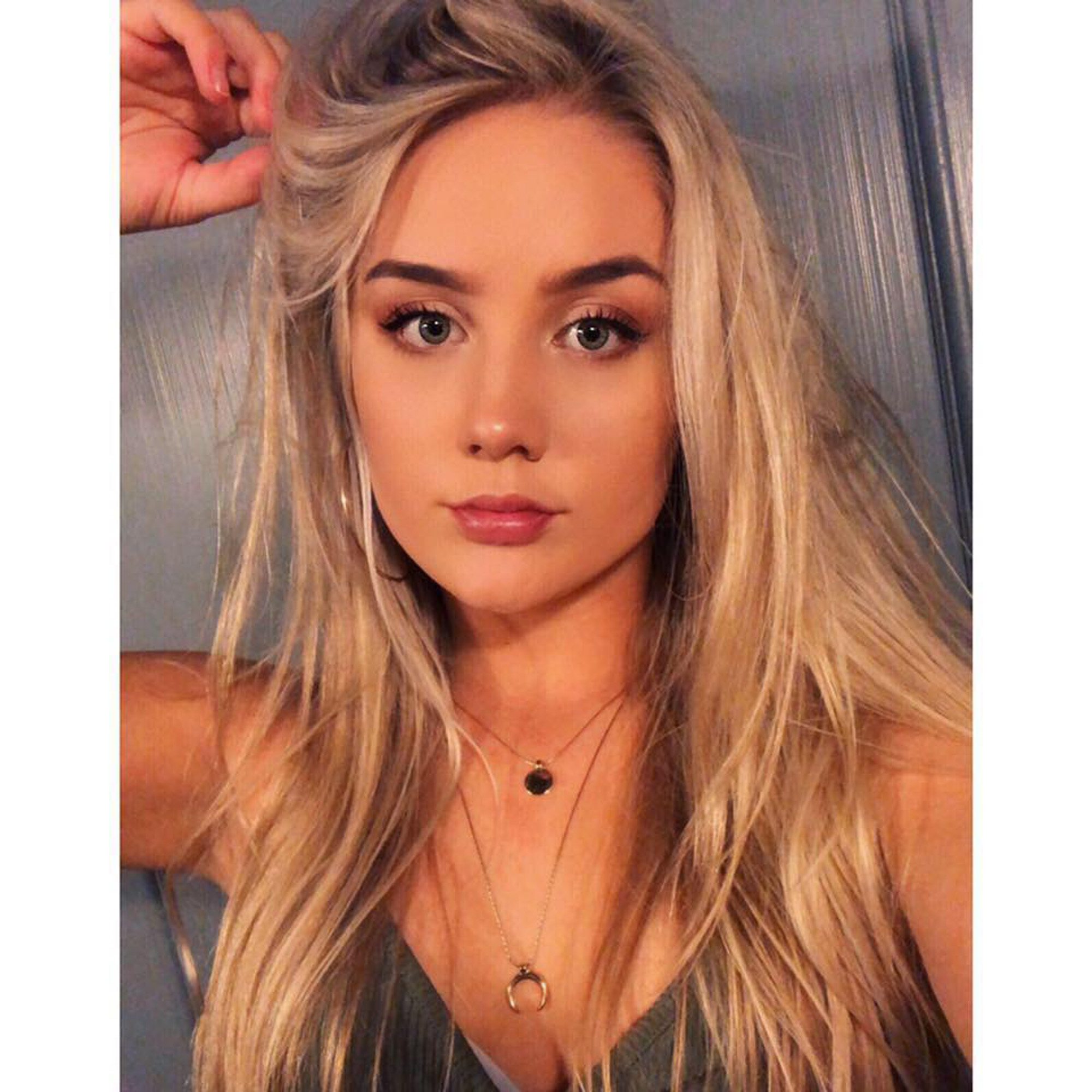 The young woman was found by her mother and sister at their family home in Shouldham, Norfolk on March 18 last year.

Emily failed to regain consciousness and died four days later on March 22 when her life support was turned off at the Queen Elizabeth Hospital in King’s Lynn.

As the teen lay in intensive care, her dad Timothy Owen found a letter she had written to her family, the Mirror reports.

"I don’t mind people knowing about what happened to me if it will help them before it’s too late," the note read.

In the letter, Emily also asked her loved ones "not to be ashamed" of her actions.

She had been looking forward to a bright future when the pandemic began to unfold – leaving her struggling with "worry and distress".

The teen feared the coronavirus lockdown would stop her from being able to work and go out.

Emily’s sister Annabel Owen said shortly after her death: “She couldn’t cope with her world closing in and plans being cancelled, and being stuck inside. It terrified her.”

An inquest at Norfolk coroner’s court in Norwich last August heard how her family had decided to self-isolate in the days before her death as one of her sisters had a cough.

Mr Owen said his daughter had previously struggled with mental health difficulties and had been diagnosed with autism in 2018.

But he said the family had been preparing to move to Cornwall, with Emily looking forward to the fresh start.

He told the inquest: "She was really excited and looking for a fresh start. Life was really good and the future was looking better for everyone.

Mr Owen has now set off on a charity 300-mile trek with two other fathers who also lost daughters to suicide – which actor Daniel Craig has donated £10,000 towards.

The group, called 3 Dads Walking, are doing the marathon walk to raise awareness of the suicide prevention charity Papyrus in the hope of sparing other families the agony of losing a child.

Andy Airey, from Cumbria, Mike Palmer, from Greater Manchester, and Mr Owen, say the donation from the James Bond satr was a welcome surprise.

Mr Airey, whose daughter Sophie took her own life in 2018, said: "As dads we have three different stories to tell, but each has the same tragic ending, the devastating loss of a daughter to suicide.

"Daniel Craig has clearly been moved by the indescribable pain we and our families are suffering and wants to help us to bring something positive out of the utter devastation of losing a child to suicide.

"We'd like to say a big thank you to Daniel and every single person who has supported us so far."

Fundraisers did not initially realise the actor had donated the money. But, because it was a large sum, the charity team traced it and were told by Daniel Craig's management that it was from him.

Peter Holland, from Papyrus, said: "It's been done very discreetly, it was us that traced it back to Daniel Craig rather than his management coming to us to say this is what he's done, which makes it all the more fantastic.

I strongly believe that in a moment of darkness my daughter made a wrong decision. Two minutes earlier or later it would have been different.

From Cumbria the three fathers will head south, walking through South Lakeland and Lancashire to Mike Palmer's home in Greater Manchester.

Mr Palmer, who lost his 17-year-old daughter Beth to suicide in March 2020, said: "3 Dads Walking is not a club I want to belong to, but along with Andy and Tim it gives us, as fathers, an opportunity to fight back and maybe make a difference.

"We hope that by linking our three homes and telling our three daughters' very different stories we will put a spotlight on young mental health and ultimately the brutal effects of suicide."

After leaving Greater Manchesterm they will head south east through Cheshire, Staffordshire, Derbyshire, Nottinghamshire and Lincolnshire before arriving at Mr Owen's family home in King's Lynn.

Mr Owen added: "I strongly believe that in a moment of darkness my daughter made a wrong decision. Two minutes earlier or later it would have been different.

"Had she just taken time to think or to speak to someone, her decision and my family's lives would be on another path. Instead she decided she could no longer go on, leaving behind a devastating ripple effect on her family and friends." 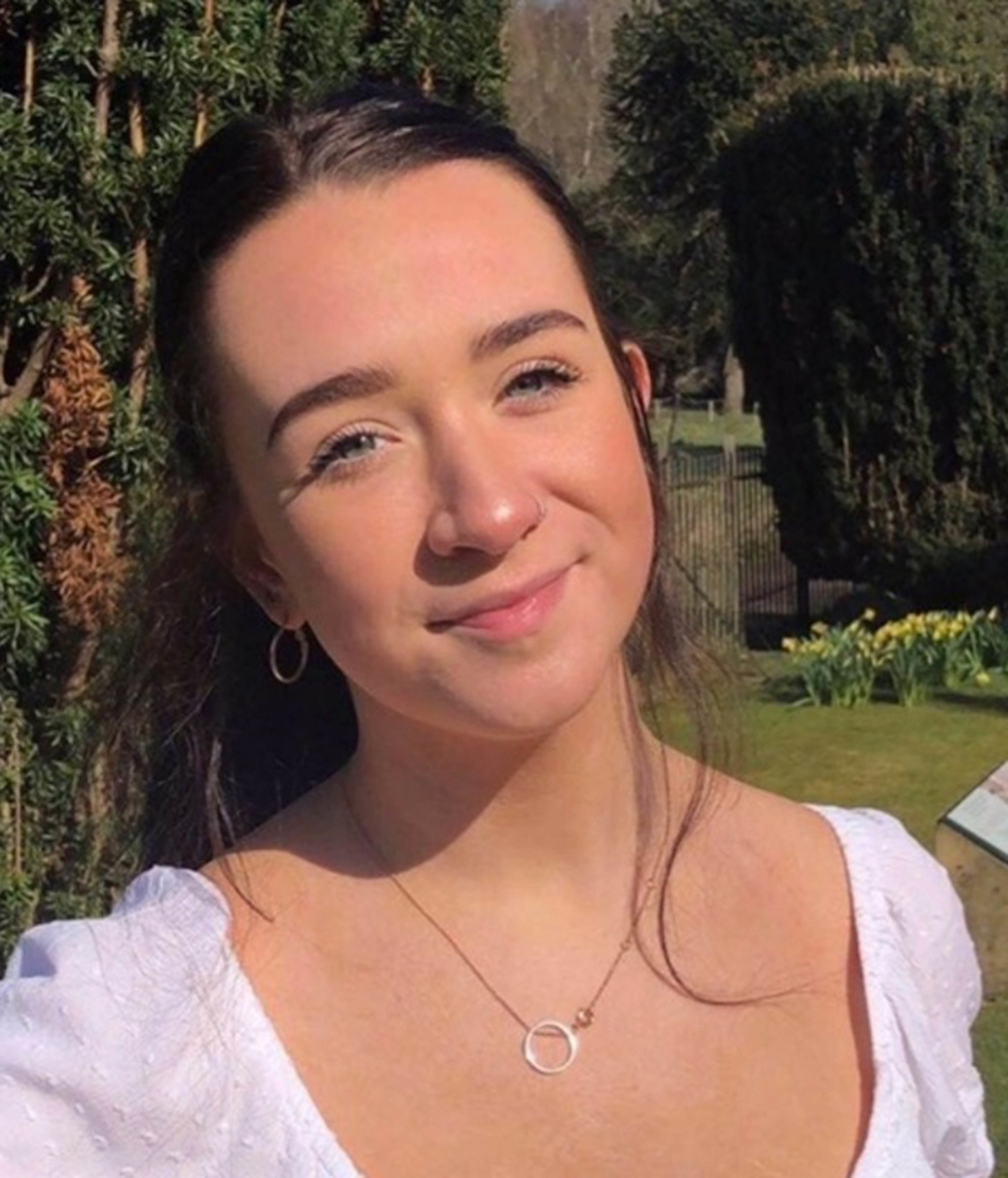 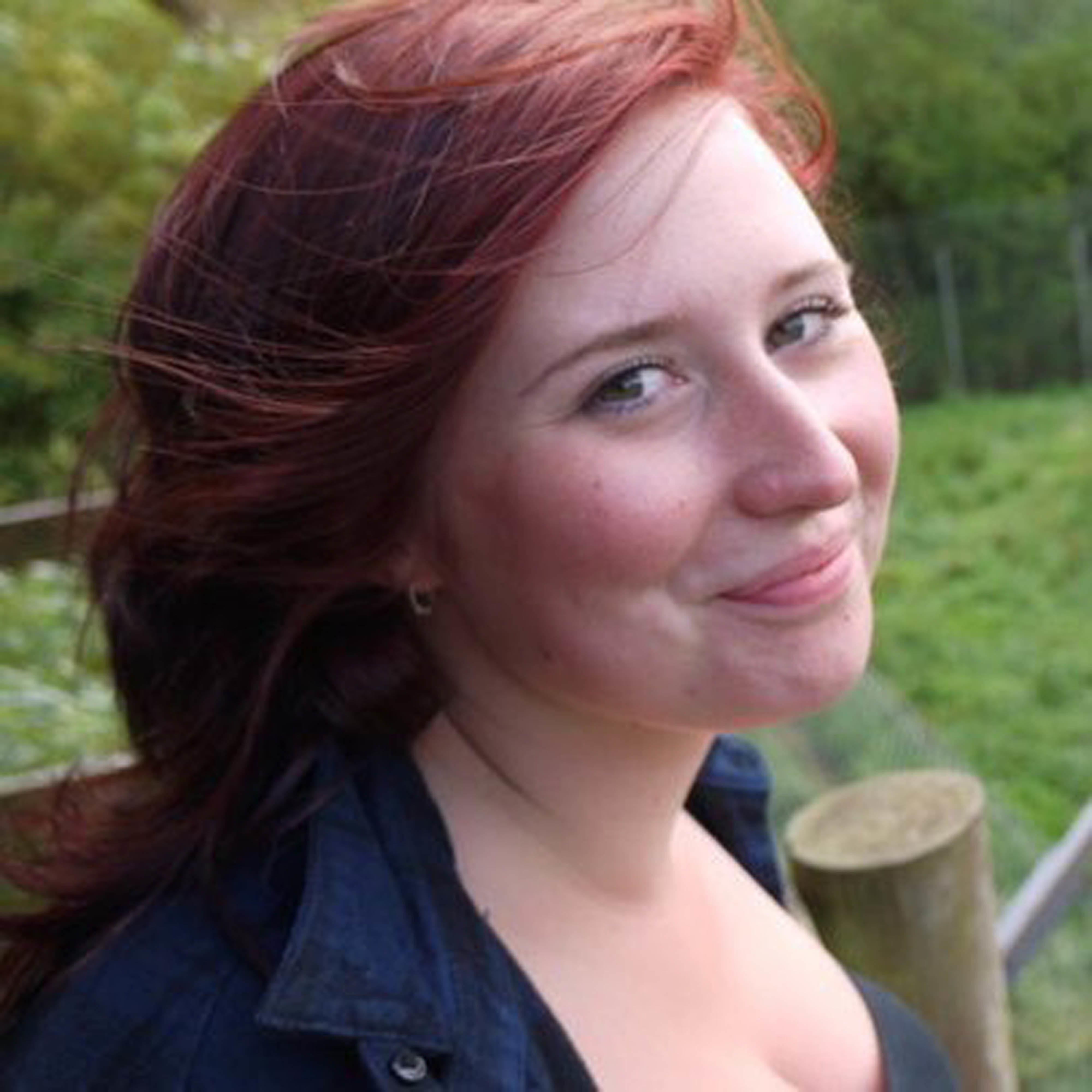 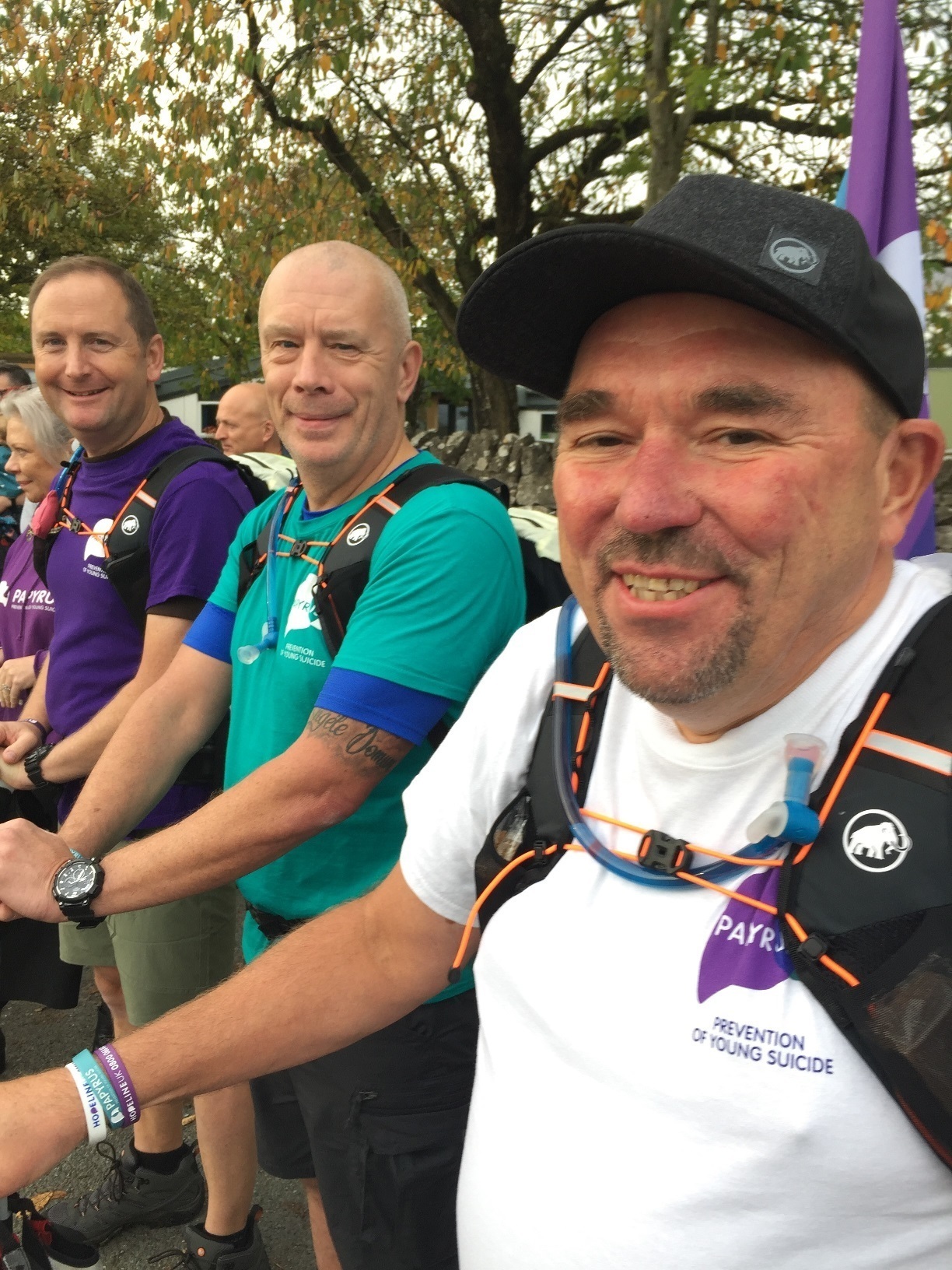 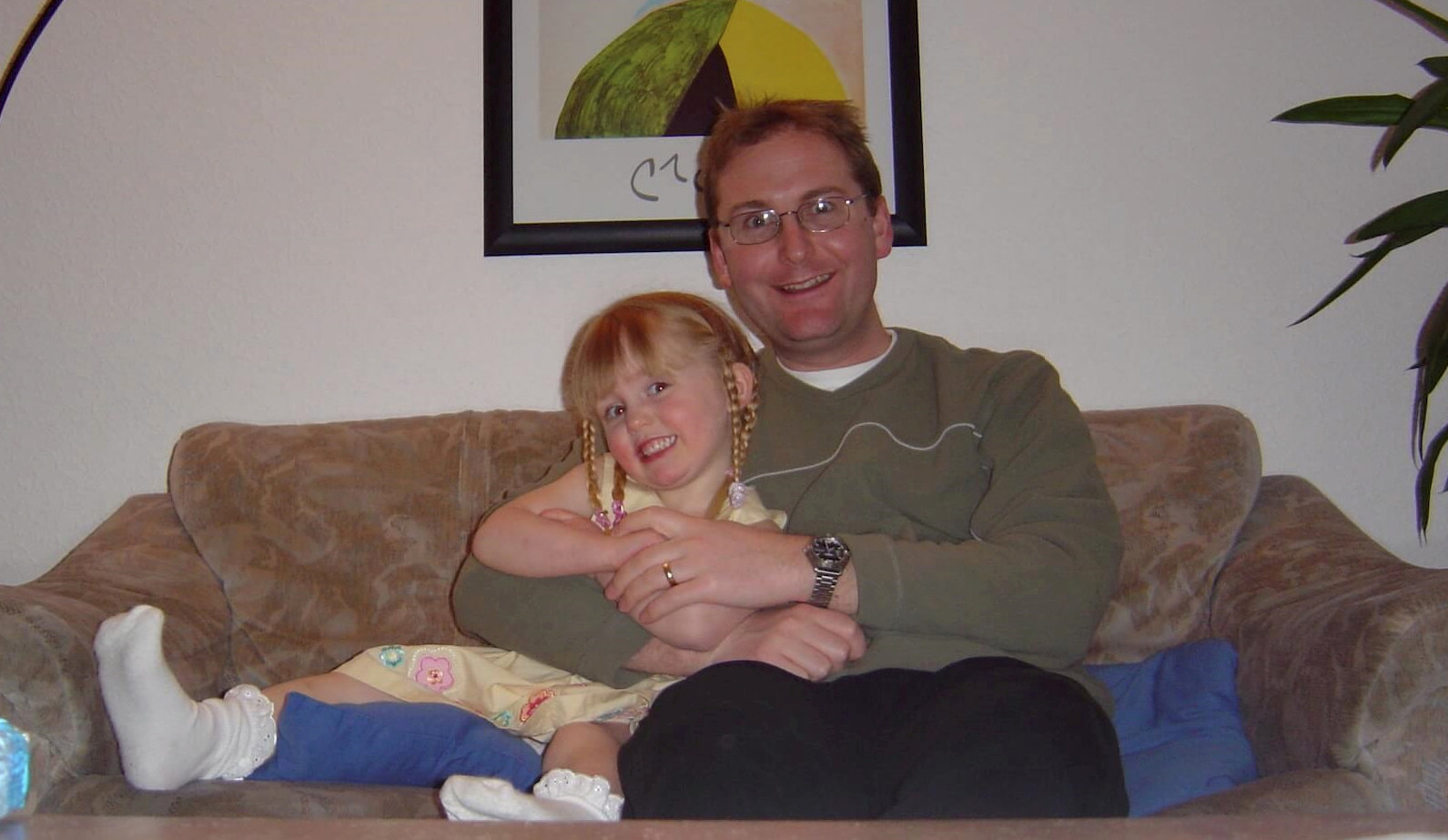