Home » World News » Girl, 3, freezes to death after 'being left in -15C hall during parent's boozy party' as mum claims she was SLEEPWALKING

A THREE-YEAR-OLD girl froze to death after being left in a -15C hallway during a boozy birthday party in Russia, according to reports.

Little Angelina was found dead near the front door of her home in Satka by her mum, Svetlana Kuleshova, 23, the morning after the party. 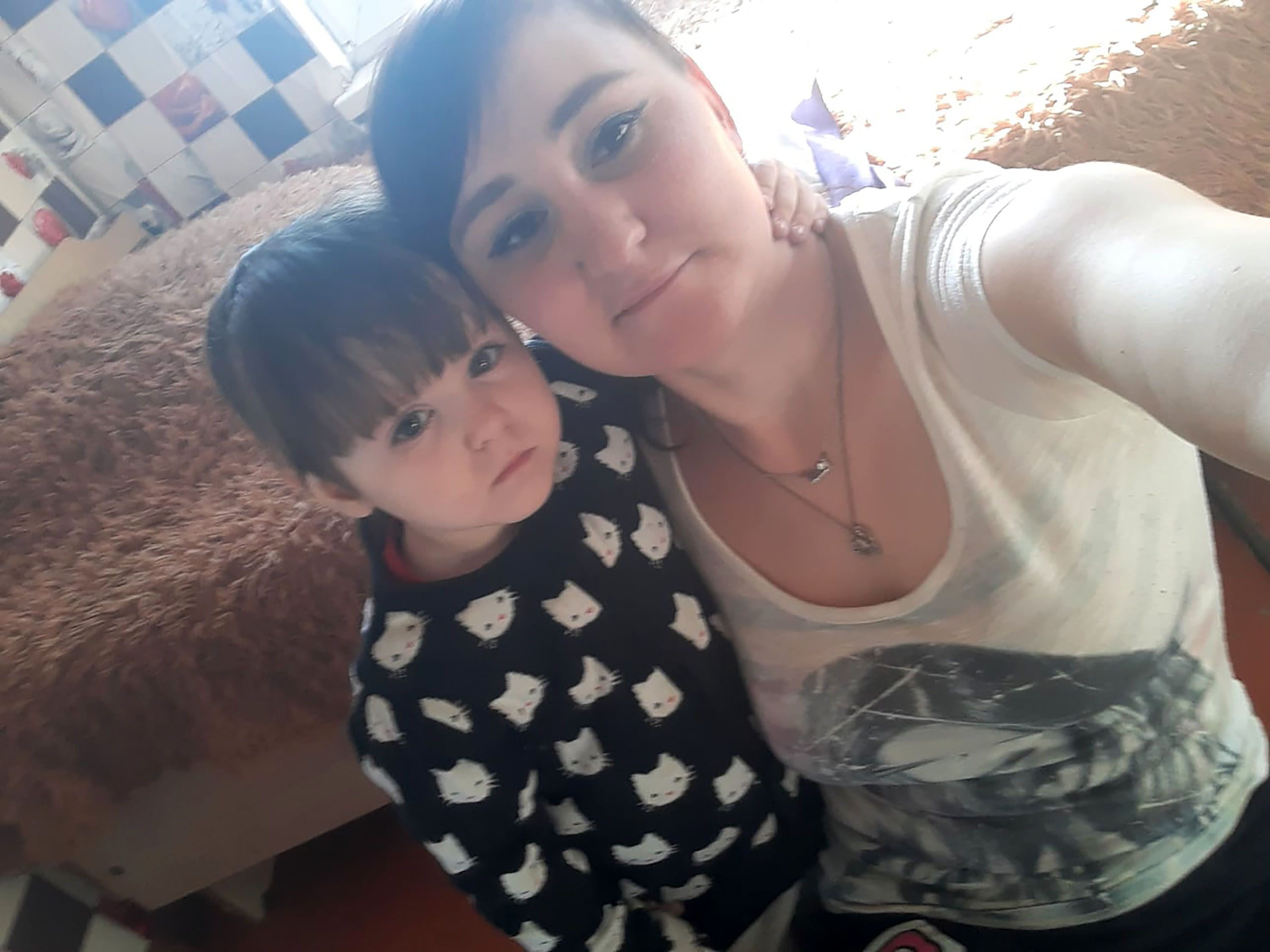 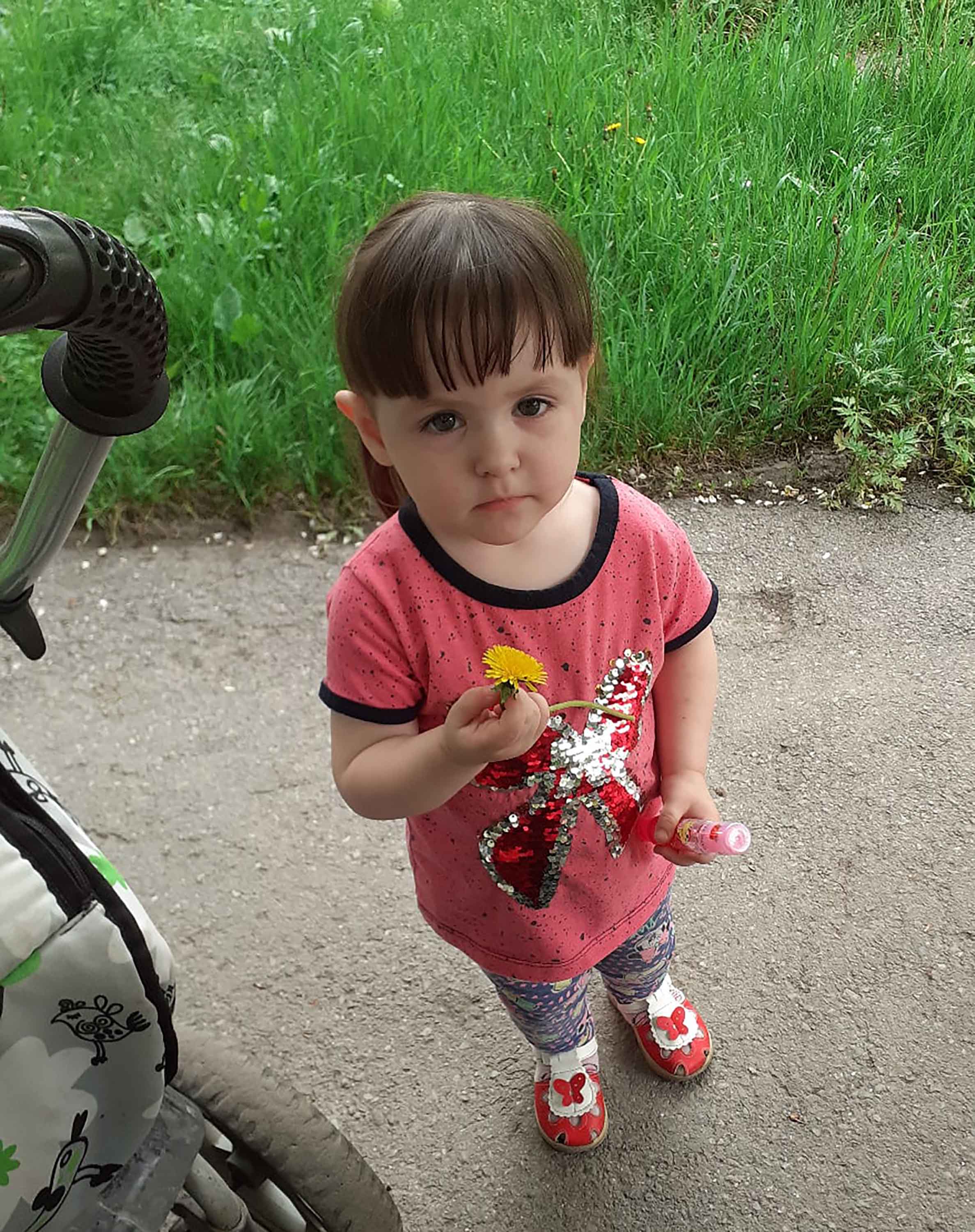 The family, including Svetlana's partner, Alexander, 23, had been celebrating the first birthday of Angelina's younger sister the evening before the tragic incident.

Svetlana has been accused of kicking Angelina out of the house because she was "spoiling the party" while the adults were drinking, according to KP-Chelyabinsk.

Svetlana has now been charged with causing death by negligence and faces two years in prison.

But she has denied the allegations and claimed her daughter was sleepwalking.

"They write this, but it's not true," she told the newspaper.

She was a sleepwalker. She went to the hall and failed to return back."

"She (Angelina) went to bed, then we went to bed, and when we woke up, she was in the hallway. It was an accident."

Svetlana claims Angelina sleepwalked into the hall, which is a not heated area of the family’s house, and could not find her way back, Lenta reports.

According to reports, the temperature in the hallway was -15C and the tot died from hypothermia.

"She was a sleepwalker. She went to the hall and failed to return back," Svetlana said.

"Most likely she didn’t find the door handle in the dark and could not go back in." 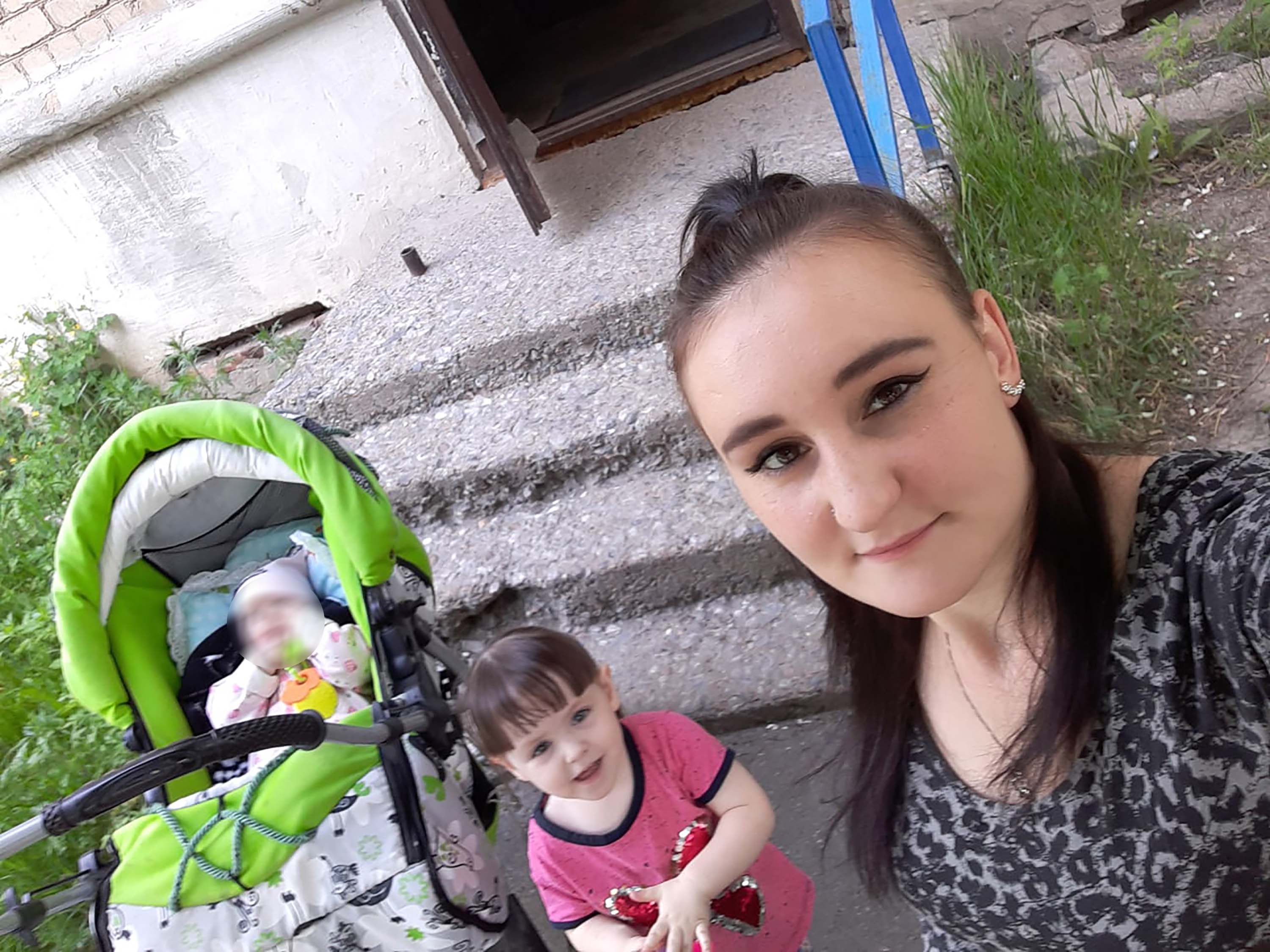 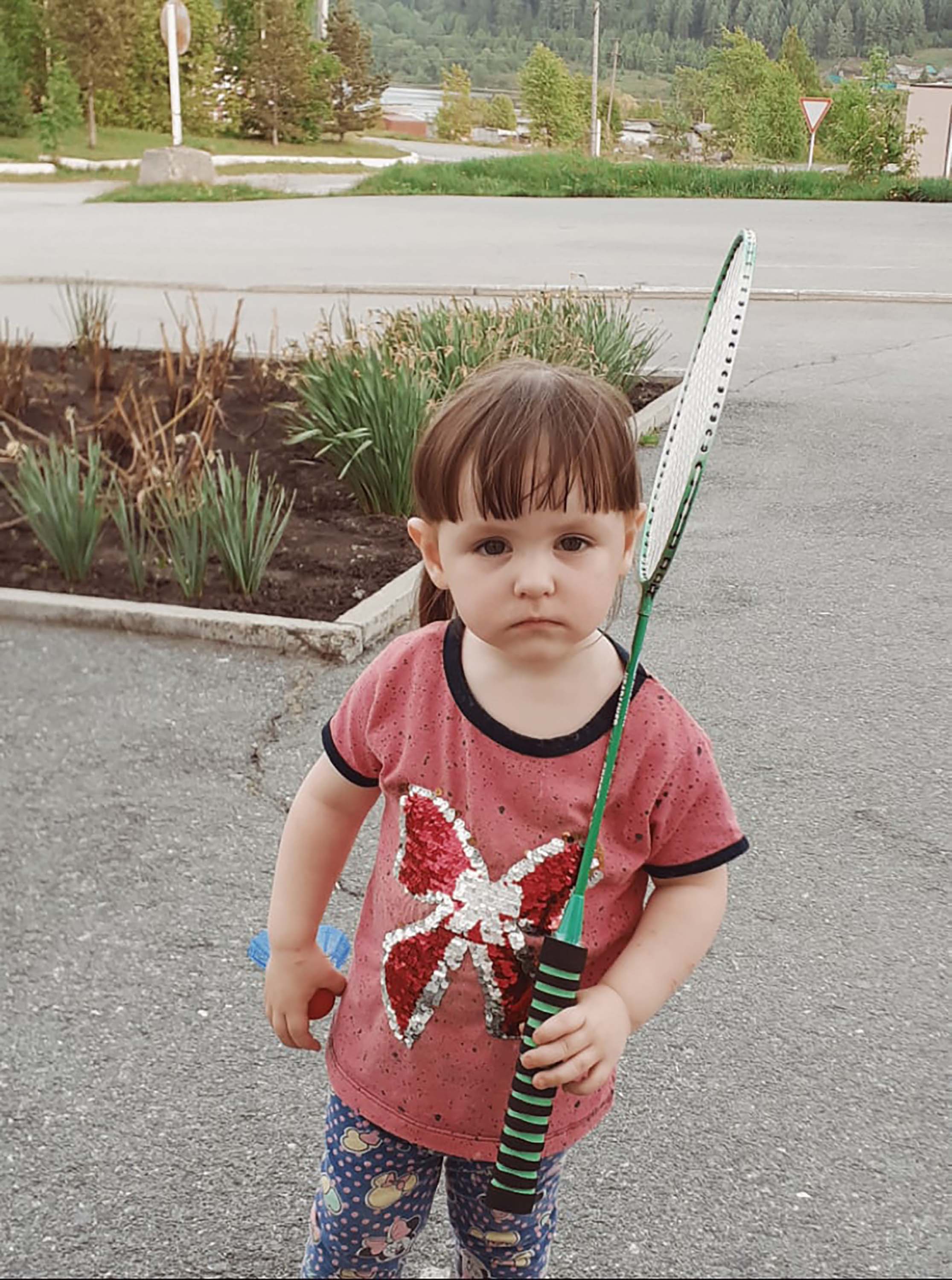 Recalling the evening, Svetlana told local police: "I put Angelina to bed and she fell asleep before midnight.

"We watched a little TV and went to bed too. When we woke up in the morning, we did not find her in her bed.

"We found her in the hall. She was lying on the floor."

According to Angelina’s parents, the youngster was prone to sleepwalking and they often had to take her back to bed.

But on the night on the tragedy, on December 4, the family didn't notice her leaving her bedroom.

Cops have launched a criminal case against the mum for causing death by negligence.

Local law enforcement official Mikhail Krokhin said: "The investigation established that the girl left the indoor area of the house on her own.

"She walked in the hall where she suffered from hypothermia and died."

Social services reportedly removed Svetlana's one-year-old daughter from the family home and placed her in an orphanage until the investigation is complete. 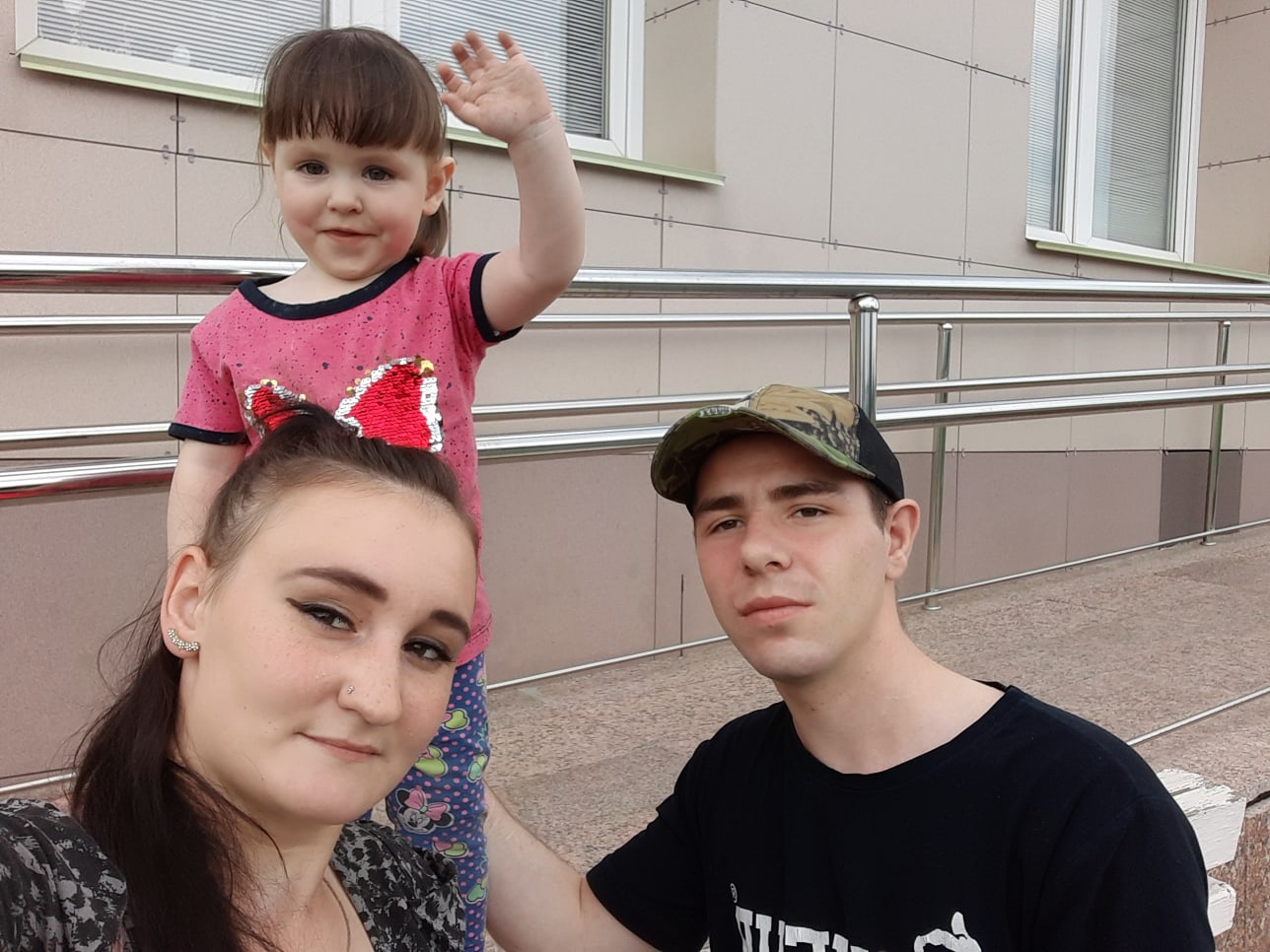