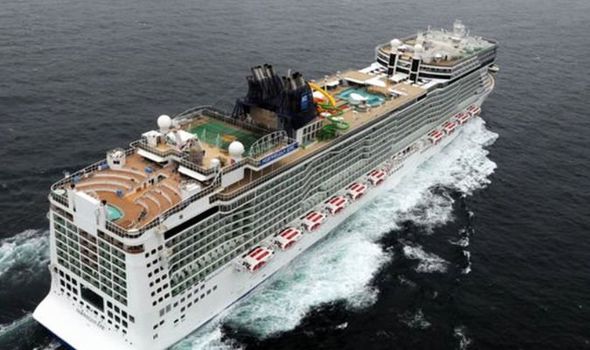 According to reports, the teenager was last seen wearing “pink pyjamas” before she plunged into the sea. The missing girl is thought to be American and fell overboard yesterday morning between Mallorca and Menorca in the Balearic islands. Emergency services have been searching for the missing teenager since with passengers on board the ship being told to stand on the deck and look for her.

One of the passengers Rebekah Sanderling tweeted: “I’m on the Norwegian Epic cruise ship in the Mediterranean and we’ve spent all day looking for a passenger who fell overboard last night.

“People are saying it was an American teenage girl.

“Her parents are the ones who alerted the crew that she was missing. Every passenger on the ship has been searching the waters for her for approx eight hours.

“I think if she was on board she would have been located by now.” 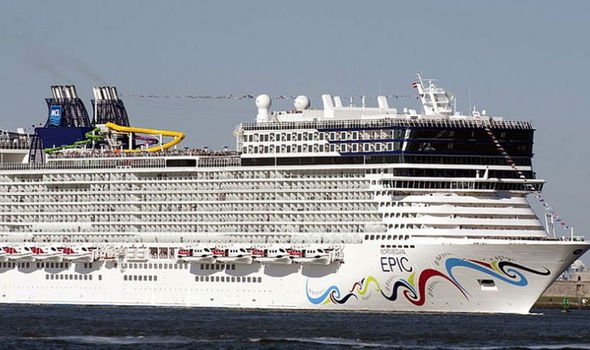 A spokesman for the company said: “Early this morning a report was made that an adult female guest went overboard while the ship was sailing from Cannes, France, to Palma de Mallorca, Spain.

“The authorities were immediately notified and a search and rescue operation ensued. The search remains underway.

“Our thoughts and prayers are with the individual’s family during this difficult time.” 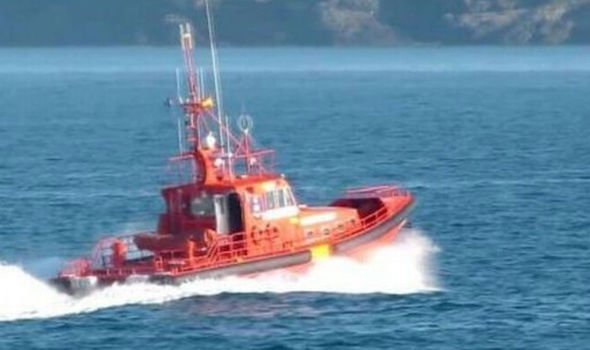 Maritime Rescue received an urgent call for help at dawn with the passenger reportedly falling overboard 40 miles northwest of Menorca.

A helicopter, a plane and multiple boats were sent out to search for the teenage girl.

During the time of the incident, the ship was heading towards the port of Palma but it was forced to turn around to conduct the search.

Maritime Rescue have said they will continue to conduct their search throughout the night depending on the weather conditions.