A VILE "rat-ridden waste mountain" made the lives of locals "hell" with mattresses, old tyres and even a disused caravan plaguing the street.

Paul Shillingford and his son Aaron have been ordered to fork out almost £2,000 after they failed to clear up the horrific heap of waste piled up outside their home in Dudley, West Midlands. 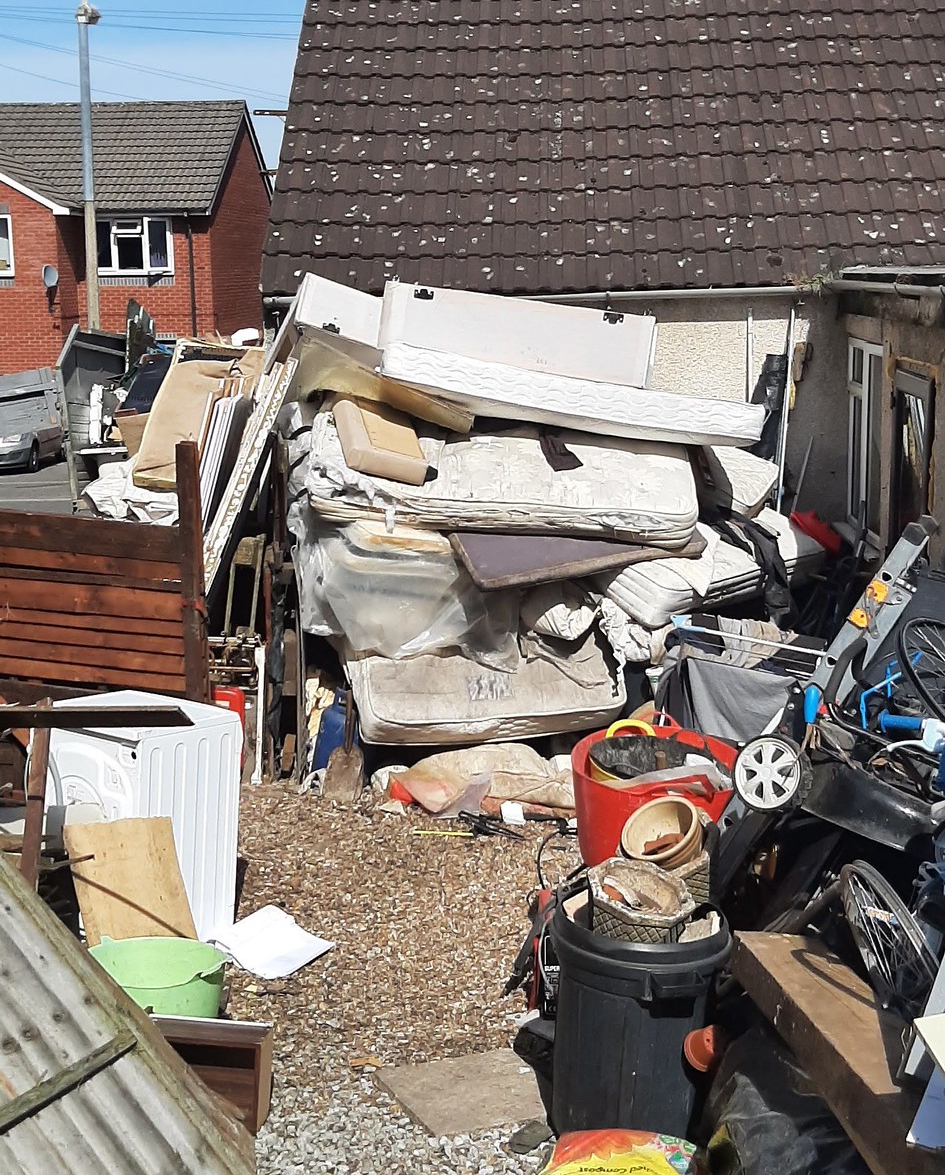 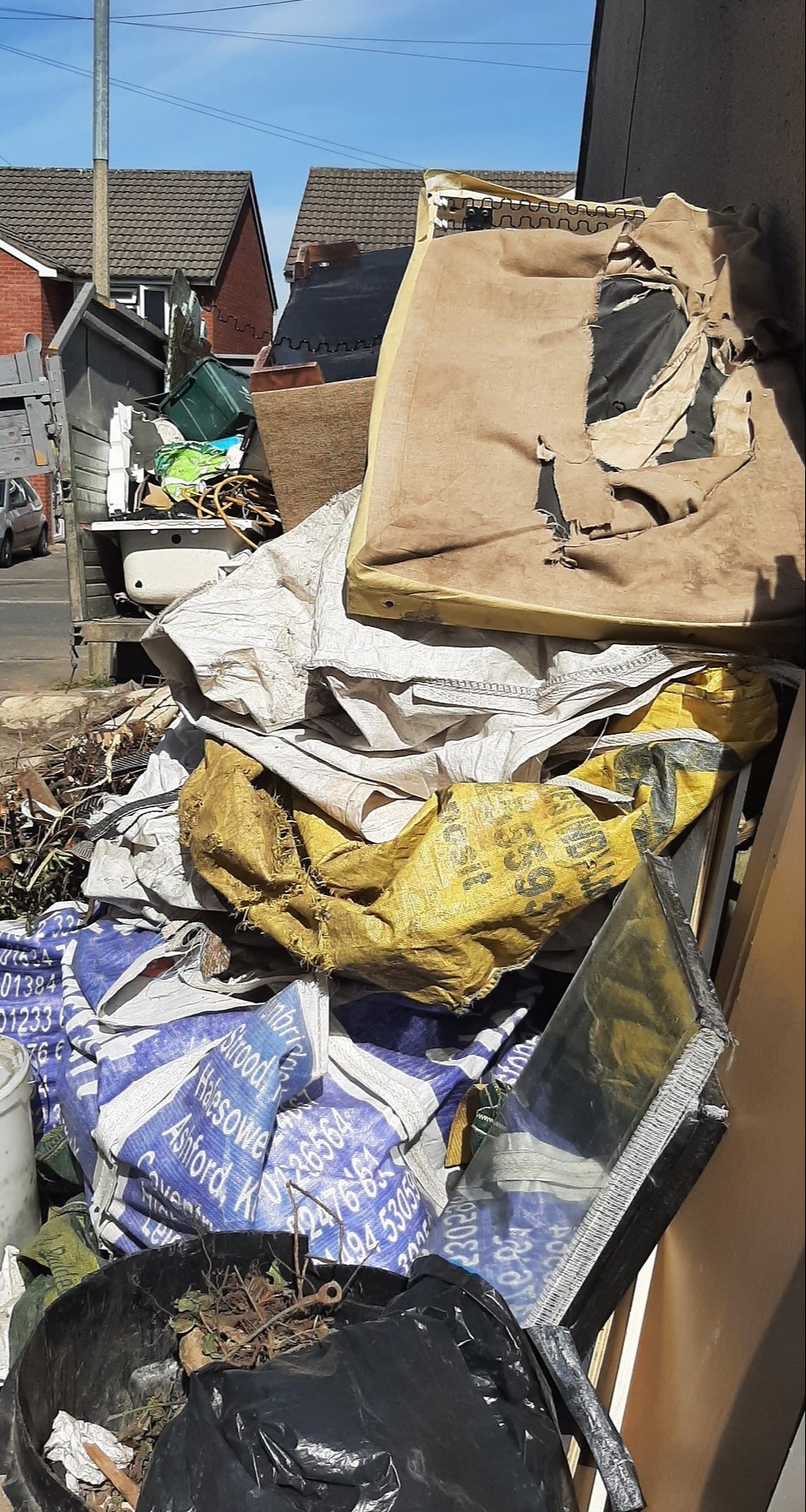 The rat-infested mound – which included wood and discarded building materials – lead to a barrage of complaints being made to Dudley Council as the waste overwhelmed the property's driveway and back garden in Star Street, Lye.

Paul Shillingford, 49, was told to clear up the mess at the semi-detached bungalow he was renting but was hauled into court with his 30-year-old son after they failed to do so within an agreed timescale.

Following the prosecution, they were each fined £450, both ordered to pay £400 costs and also a £32 victim surcharge each

Paul and Aaron have been given 28 days to pay the total sum of £1,764 or face further action which could include imprisonment.

The court heard Dudley Council received initial complaints about the property in February last year, with residents saying they had seen rats running around in the waste and into neighbouring homes.

Other objections were received as council enforcement officers investigated, and in August last year a notice was served – giving the men 21 days to clear the site of rubbish.

Follow-up visits revealed the rubbish was still there in January this year, and a district judge allowed the men an extension to the start of April to get it cleared.

But the court was shown pictures taken by the council on a visit on April 23, which showed rubbish still all over the site.

The pair were charged with failing to comply with a notice under the Prevention of Damage by Pests Act 1949.

Both denied the offence but they were found guilty by the district judge after a trial last Friday.

Councillor Karen Shakespeare, cabinet member for public realm, said: "I wholeheartedly welcome the decision of the court and the district judge in this case.

"I have seen the pictures taken by officers and I can only imagine what it must have been like to live so close to such an unsightly mess.

"These two men created a rat-ridden waste mountain outside their home which must have made life hell for everyone living around them.

"They were given every opportunity to tidy it up and failed to comply with extended deadlines.

"It should act as a strong warning to people that in cases like this we will take the strongest action available to us to protect our residents.

"These two men now have a large amount of money to find in a short space of time to avoid further punishment."

The waste has now been cleared from the site, where Aaron also has a waste collection business registered, the court was told.