Police in South Africa had been tipped off the pair were trying to find a local witchdoctor hoping to sell it for £17,500 so it could be used to make black magic potions. 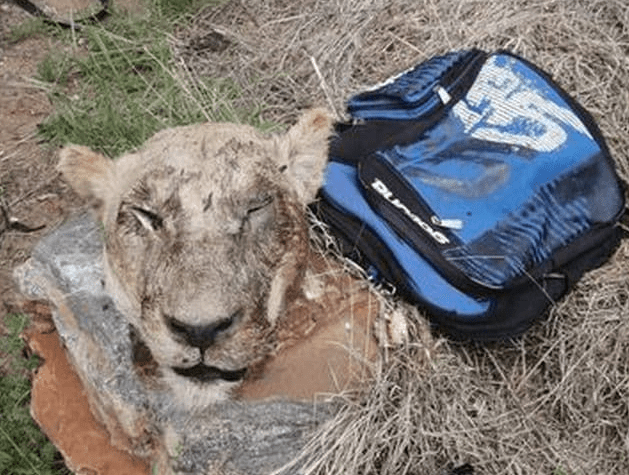 It is believed that either poachers killed the lion in the wild and cut off its head, or that it could have come from an illegal lion farm breeding them go sell their bones.

The elite Hawks police unit had been made aware of the couple’s identity and used a middleman to arrange a meeting between them and a trusted traditional healer.

Unsuspecting Joseph Modime, 59, and 54-year-old Emily Mashaba, arrived a garage in Zeerust, North West Province, and allegedly handed over a bag with the bloodied head inside.

The couple were pounced on and arrested for breach of the National Environmental Management Biodiversity Act 2004 and brought before local magistrates.

“They were intercepted by police who had arranged for a traditional healer to be at a petrol station where a lion’s head was found in a backpack wrapped in refuse bags,” he said.

'Freezing' boy, 2, found in tears and 'completely alone' on street 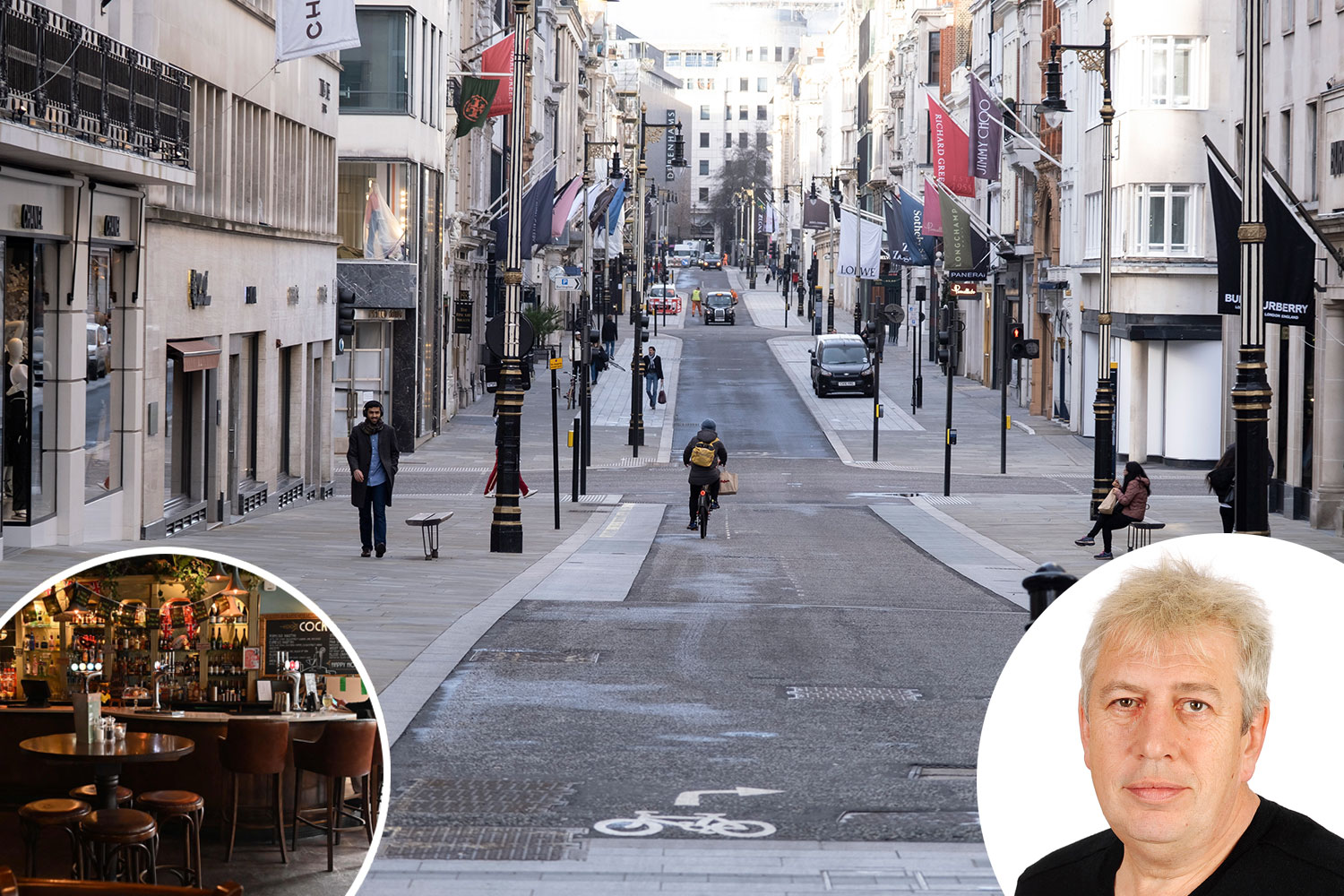 Why shut down the entire country for a common cold?

Woman jailed for having cocaine-fuelled sex with an Alsatian

"Both were arrested and will appear in court at a later date. We do not yet know how the dead lions head came to be in their possession but that is part of the investigation".

Investigators are working on finding where this predator's severed head came from and to arrest others involved in trying to profit from the endangered animals.

In 2019 four lions were killed and their heads and paws were hacked off to also be used for black magic potions at the Rietvlei Nature Reserve near Pretoria.

The following year 8 lions were killed with their heads and paws hacked off and two were found to be pregnant with 3 cubs each and 2 new born cubs were also killed.

The lions were massacred for the value of their body parts in a sick trade to the Far East.

The trade in lion bones hit the UK headlines in March when 27 lion skeletons were found in a raid by the Hawks on a home in Krugersdorp near Johannesburg.

The haul would be worth £125,000 locally but the value would skyrocket when they reached the Far East for use in medicinal potions and to make trinkets.

Tory Peer Lord Ashcroft has long campaigned against the sickening trade in lion bones to Vietnam and China from an estimated 3000 lion farms in South Africa. 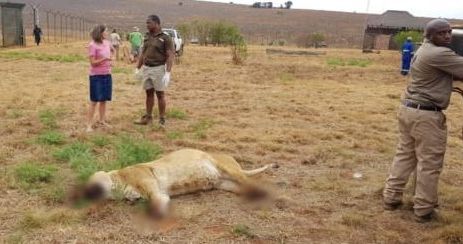