A triple shooting in east London has left one man in critical condition with two others rushed to hospital.

The shooting took place at around 9.45pm in Hackney last night, with police finding men suffering with gunshot injuries at the scene.

They were shot in a suspected drive-by, according to reports.

The Metropolitan Police say no arrests have been made at this stage. 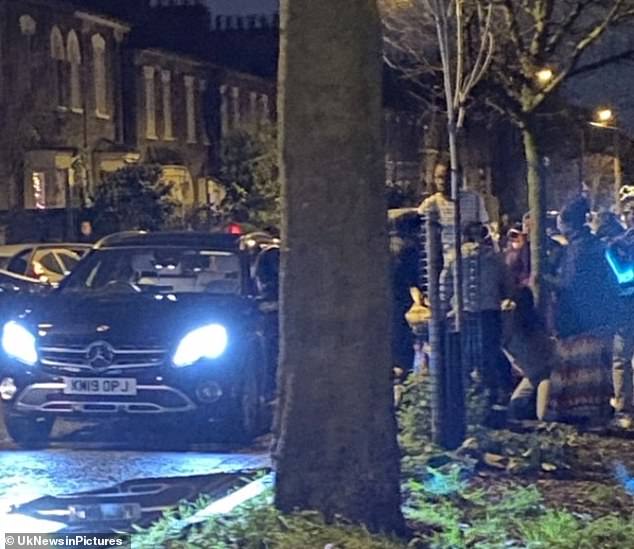 The triple shooting took place at around 9.45pm in Hackney last night, with police finding men suffering with gunshot injuries at the scene 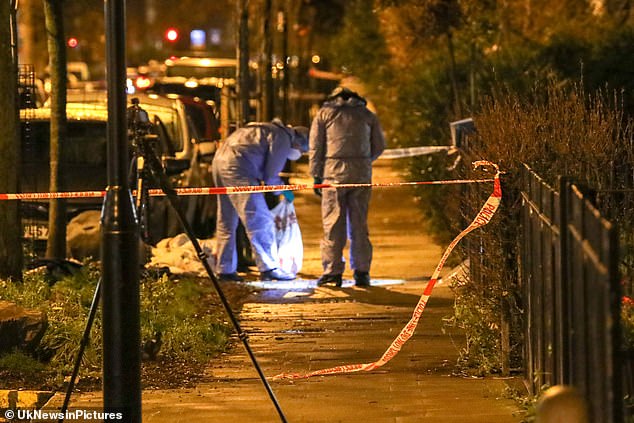 Officers are appealing for witnesses after the incident near London Fields.

Hackney Police tweeted: ‘We’re dealing with a shooting at around 9.45pm in Middleton Road, E8.

‘Three males have been taken to hospital with gunshot injuries; one is in a critical condition, the other two were less seriously injured. No arrest. Witnesses pls call 101 ref 7439/14dec.’

Last month, a woman was left fighting for her life after being gunned down in Hackney during a gang-related gunfight.

The woman was not thought to be the target of the attack and was described as an innocent bystander. 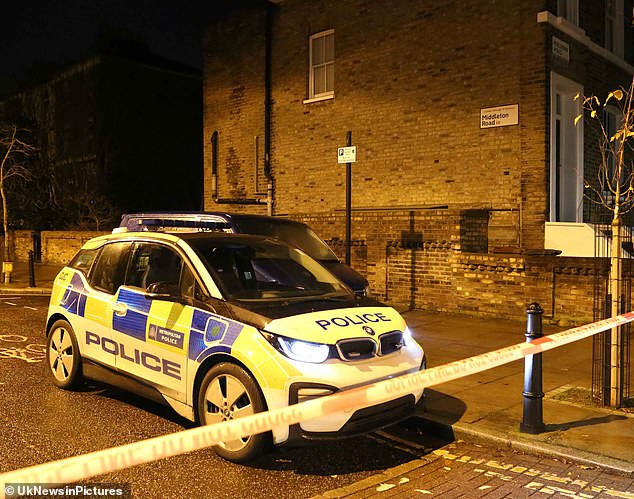 The three injured men were shot in a suspected drive-by near London Fields, according to reports 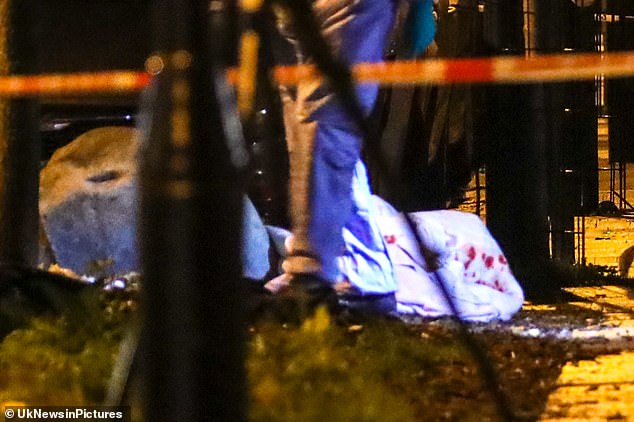 Officers are appealing for witnesses after the incident near London Fields. No arrests have been made

On Sunday, a man in his 20s was killed and two others were rushed to hospital after a triple stabbing in north-west London sparked a murder investigation.

Police and paramedics rushed to St Anns Road in Harrow just after 7pm on Sunday after a man was found with stab injuries.

Despite the best efforts of London Ambulance Service paramedics, the man, thought to be in his 20s, died.