A HEAVILY pregnant mum, her baby daughter and partner were forced to sleep in their CAR after moving into a mouldy council house with no heating.

Darren Stokes, 34, claims his young family have been left homeless after being offered the hellish home by Sheffield City Council. 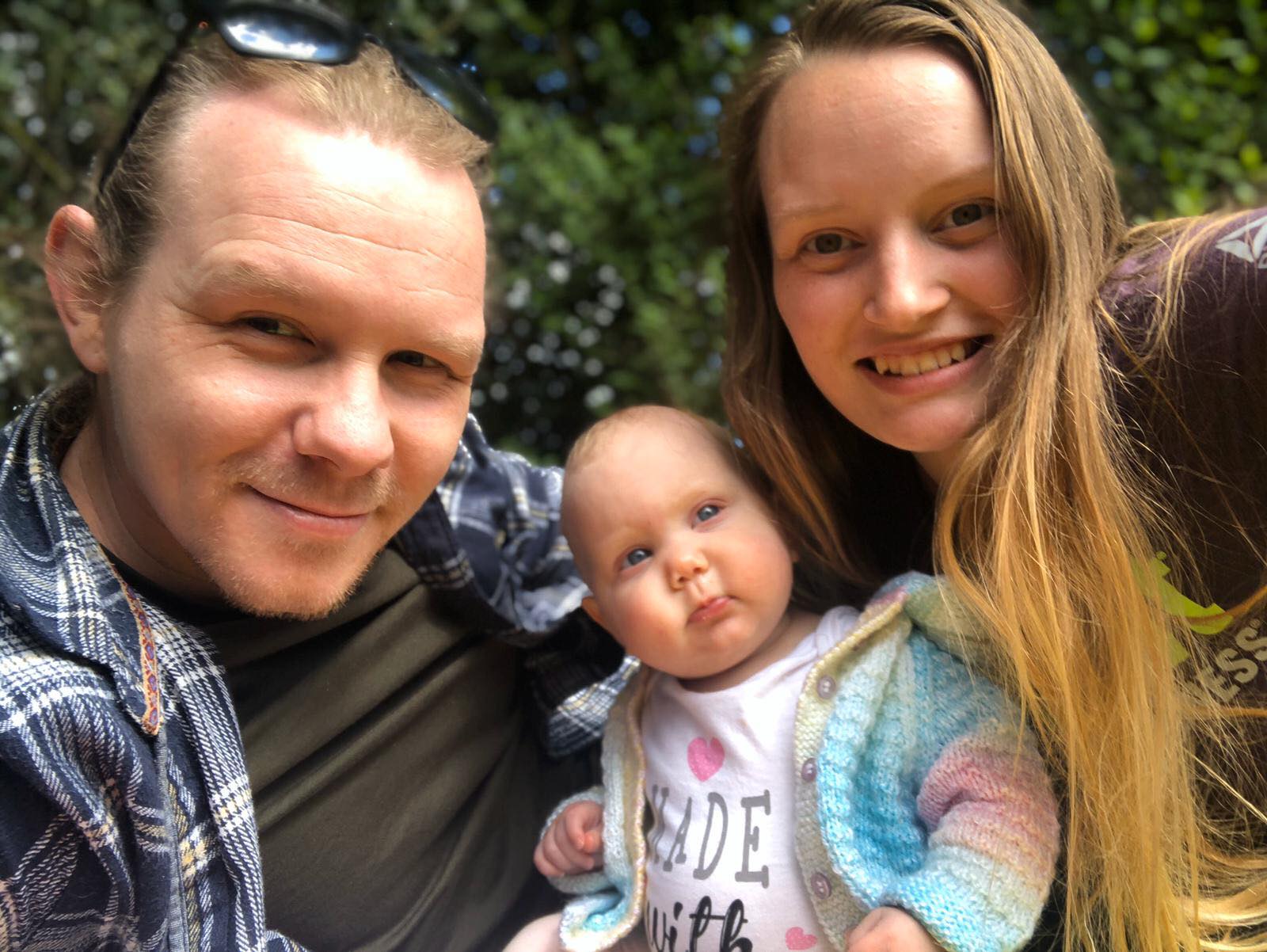 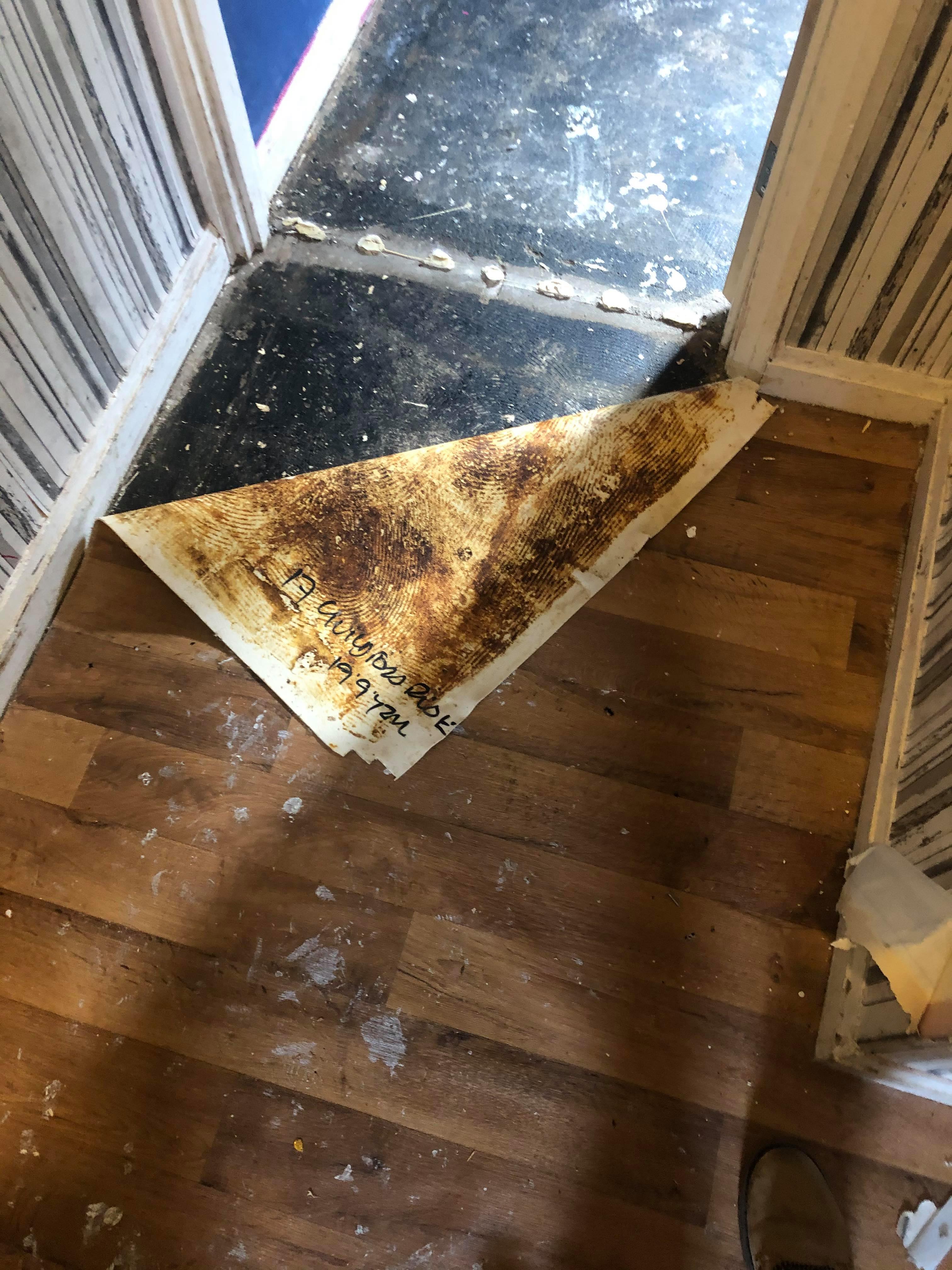 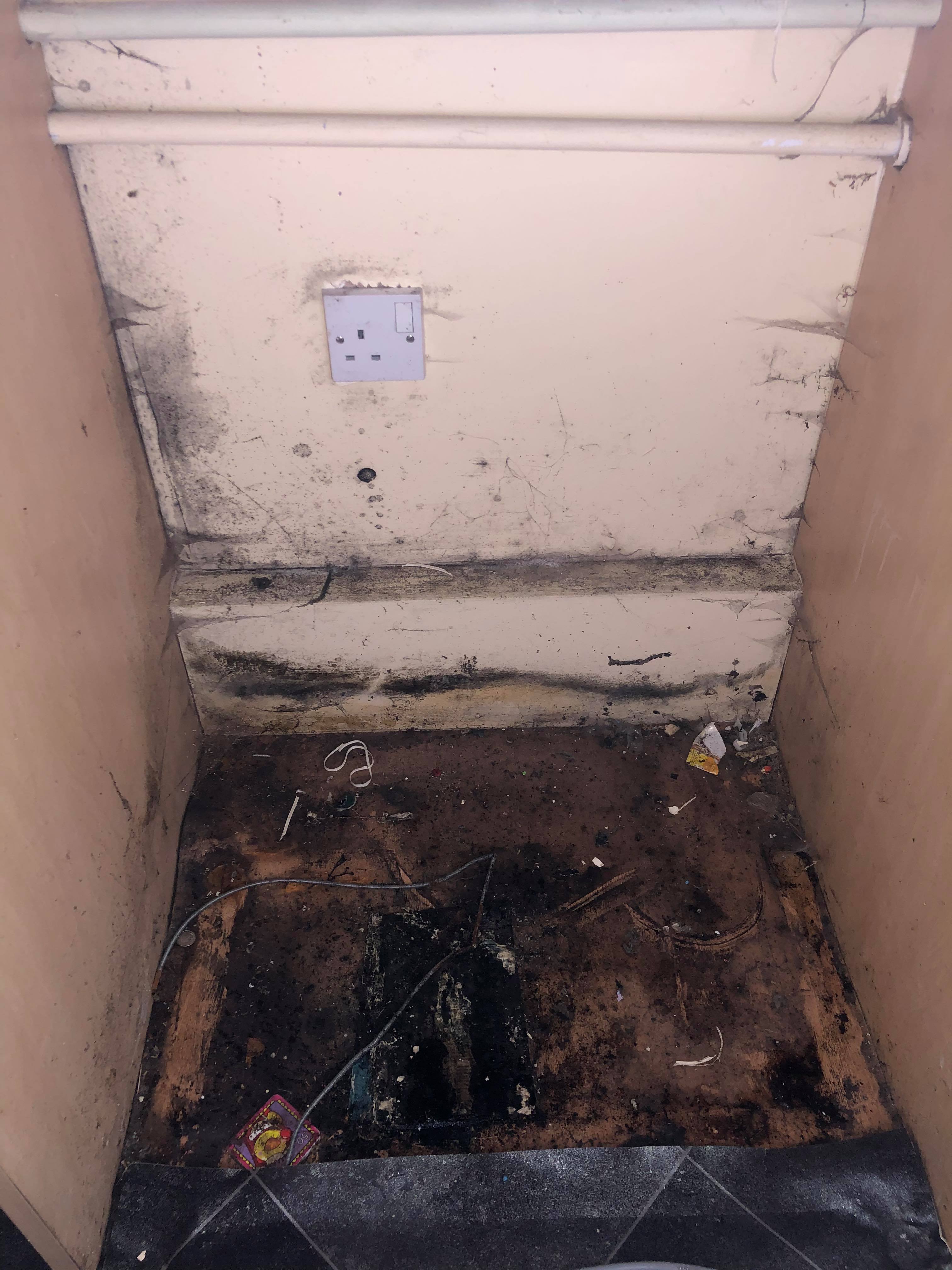 Instead of a warm bed in their new house, they were forced to sleep in their car with the engine running and heating blasting out to keep off the cold.

Mr Stokes, his girlfriend and their 15-month-old baby were allegedly not given the chance to view the two-bed property before they signed up for it, the Sheffield Star reports.

The expectant father was then “devastated” when he discovered the house had ripped up carpets, mould, thick dust and the stink of dog and cat urine.

He also claims it does not have any gas for heating or hot water.

It’s a total disgrace being placed in a home like this.

Mr Stokes said:  “The property and it was a mess.

"My partner is 30 weeks pregnant and I have a 15-month-old daughter who has skin allergies currently being treated by the hospital.

"It’s a total disgrace being placed in a home like this.”

Mr Stokes claims he asked the council to move the family into new accommodation but was told he had to stay in the property.

They were later offered a room in a hostel for a night – but were later told it would cost them up to £200 if they wanted to stay there for the rest of the week.

Their two-bed home was eventually connected to gas and electric the following Friday.

But Mr Stokes alleged that Sheffield is still refusing to re-home his family until after a full inspection this week.

He said: “I’m devastated about this entire situation. I think it’s wrong that this happens to people.” 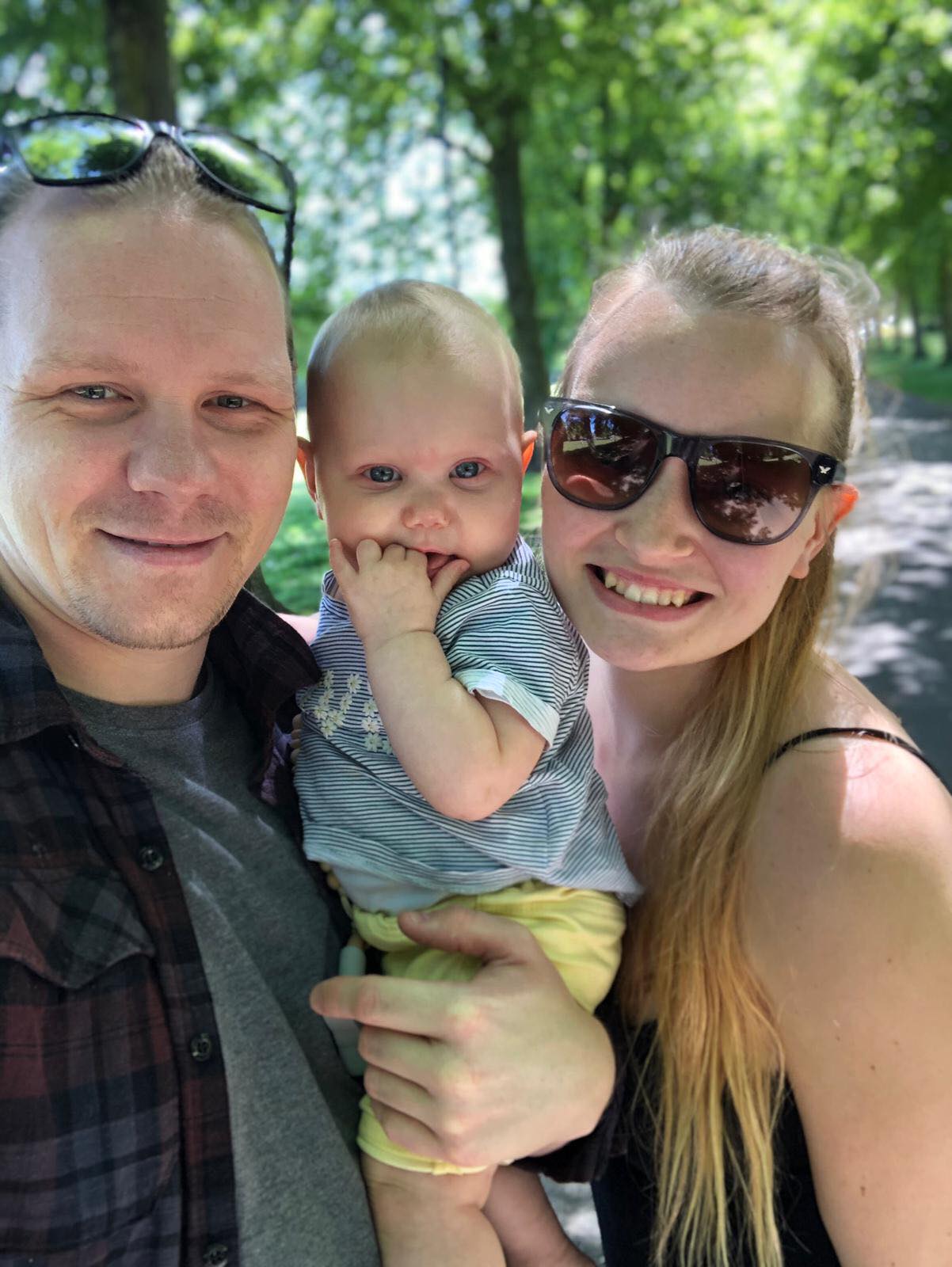 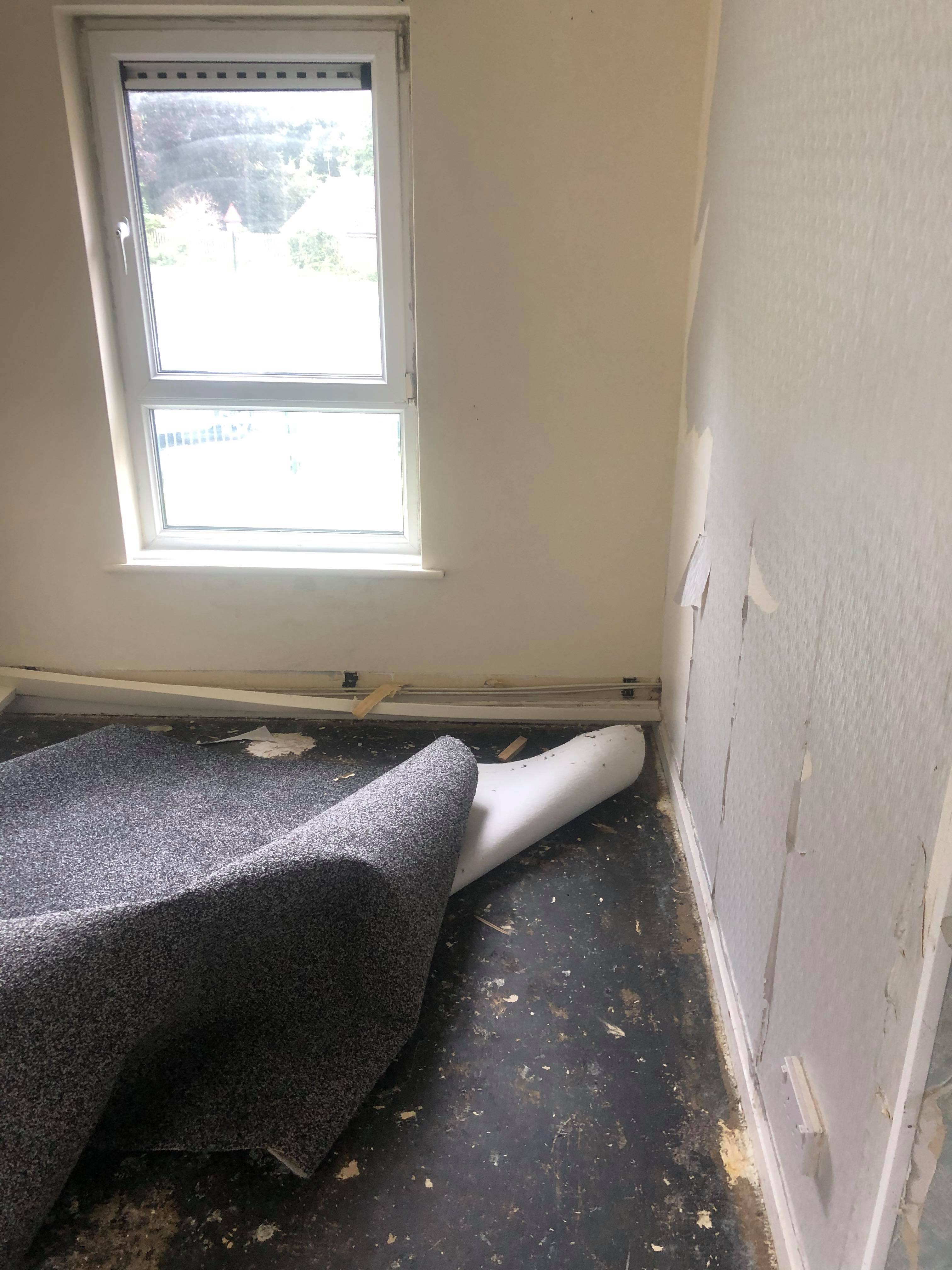 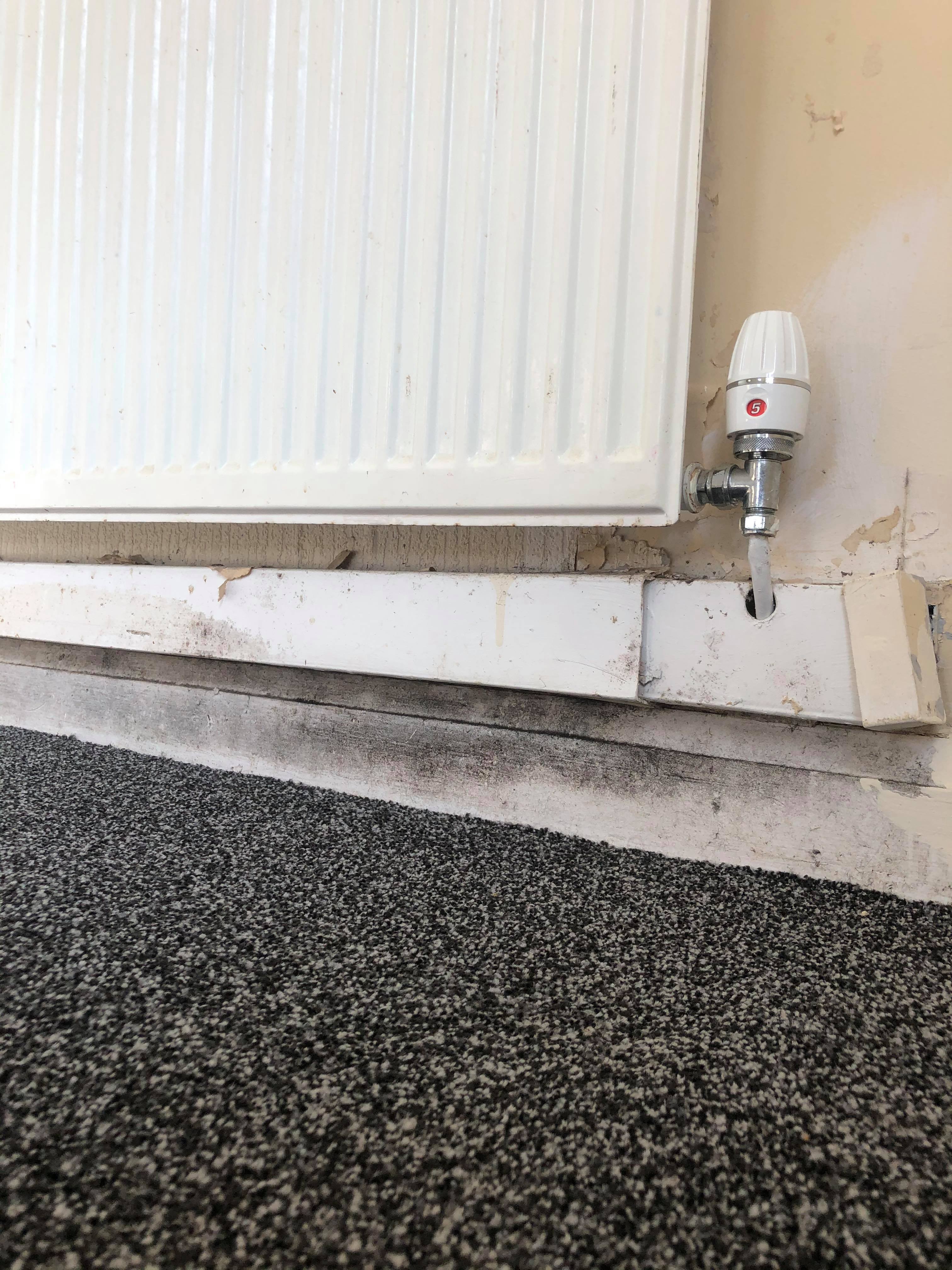 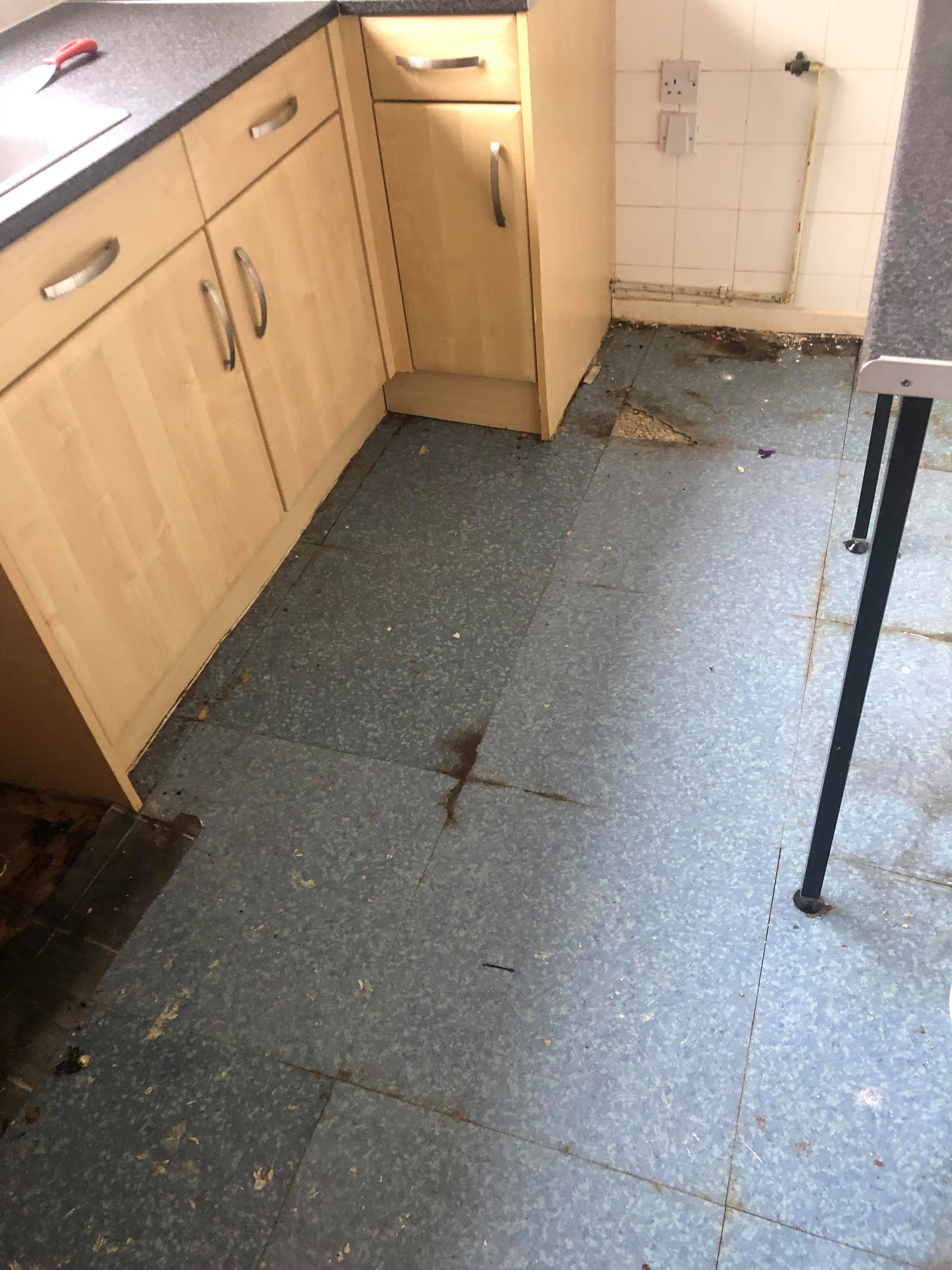