The House GOP's first bill out of the gate doesn’t address inflation or gas prices or immigration, but instead zeroes in on the Internal Revenue Service.

The bill set to be voted on Monday evening — barring a stalemate over approving the rules for the 118th Congress — would reverse much of the $80 billion in extra funding set aside for the agency by 2022's Inflation Reduction Act.

While it has little chance of being enacted with Democrats in control of the Senate, the prominence of the issue shows just how much the IRS has become a target of Republicans even though experts say the funds in question would go toward more prosaic concerns like helping the agency chase down tax cheats and refresh its shockingly outdated technology.

"Our first bill will repeal funding for 87,000 new IRS agents,” Speaker Kevin McCarthy (R-CA) said Saturday, just moments after his victory. “Because the government should be here to help you, not go after you.” 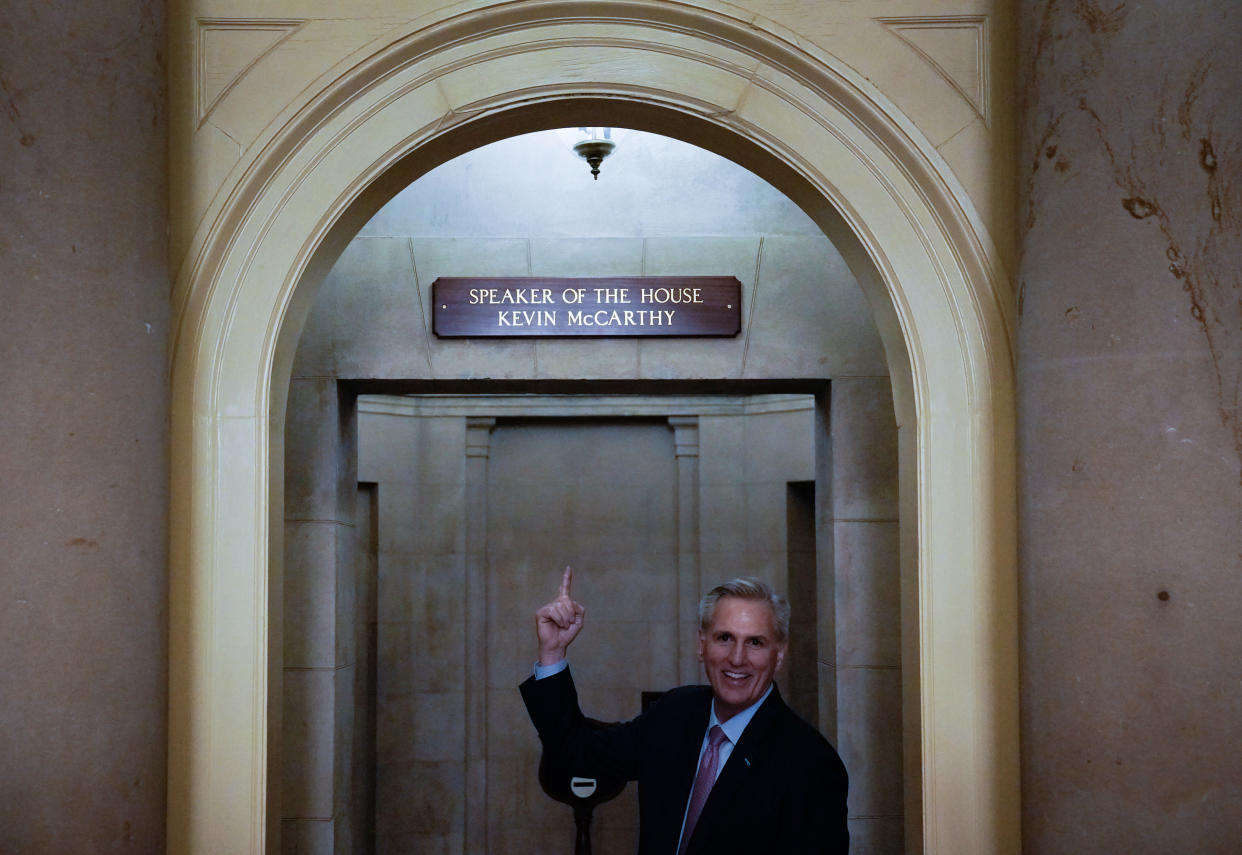 The claim from McCarthy, which has been echoed by many Republicans, is that the influx of money will lead to a flood of 87,000 new IRS agents who will then harass everyday Americans. Some critics of the agency go even further and claim these new agents will be armed.

But fact-checkers have repeatedly debunked the claims, and the agency itself pushed back in a Yahoo Finance op-ed from then-IRS Commissioner Charles Rettig in August.

The viral claims are “absolutely false,” Rettig wrote at the time, adding his agency “is often perceived as an easy target for mischaracterizations,” but he promised the new money will not lead to increased audit scrutiny on households making under $400,000.

The plan is instead for much of the money to go toward wealthy tax cheats. IRS estimates of the so-called “tax gap” — the difference between what taxes are owed to the government and what is actually paid — is hundreds of billions of dollars a year.

Much of the $80 billion will be focused on taking a bite out of the gap, focusing on wealthy tax payers. The investment is projected to pay for itself and then bring in over $100 billion in increased tax revenue over the coming decade.

In addition, a May 2021 report by the Department of Treasuryestimated that more IRS funding could lead to 86,852 new employees, but many of those new employees would not be agents. Many would work in other areas like information technology.

And nearly all new agents would be unarmed. Very few IRS agents carry weapons as part of their responsibilities. Many of the hires would also replace the thousands of existing IRS workers expected to retire in the coming years.

Nonetheless, claims of a flood of new agents have persisted, repeated by figures ranging from the GOP chairwoman to Elon Musk.

Until recently, the understaffed IRS has been a bipartisan issue, but the increased funding became an issue during the 2022 campaign and played into conservative suspicions of the agency that have been growing for years.

Conservatives have long claimed the IRS targeted the tax-exempt status of political groups during the Obama administration, while a 2017 Treasury report on the controversy found that groups on both sides of the political spectrum had faced scrutiny.

This week’s vote will put a spotlight on the agency just as Danny Werfel is set to return this year as Commissioner, leading the agency’s revamp. 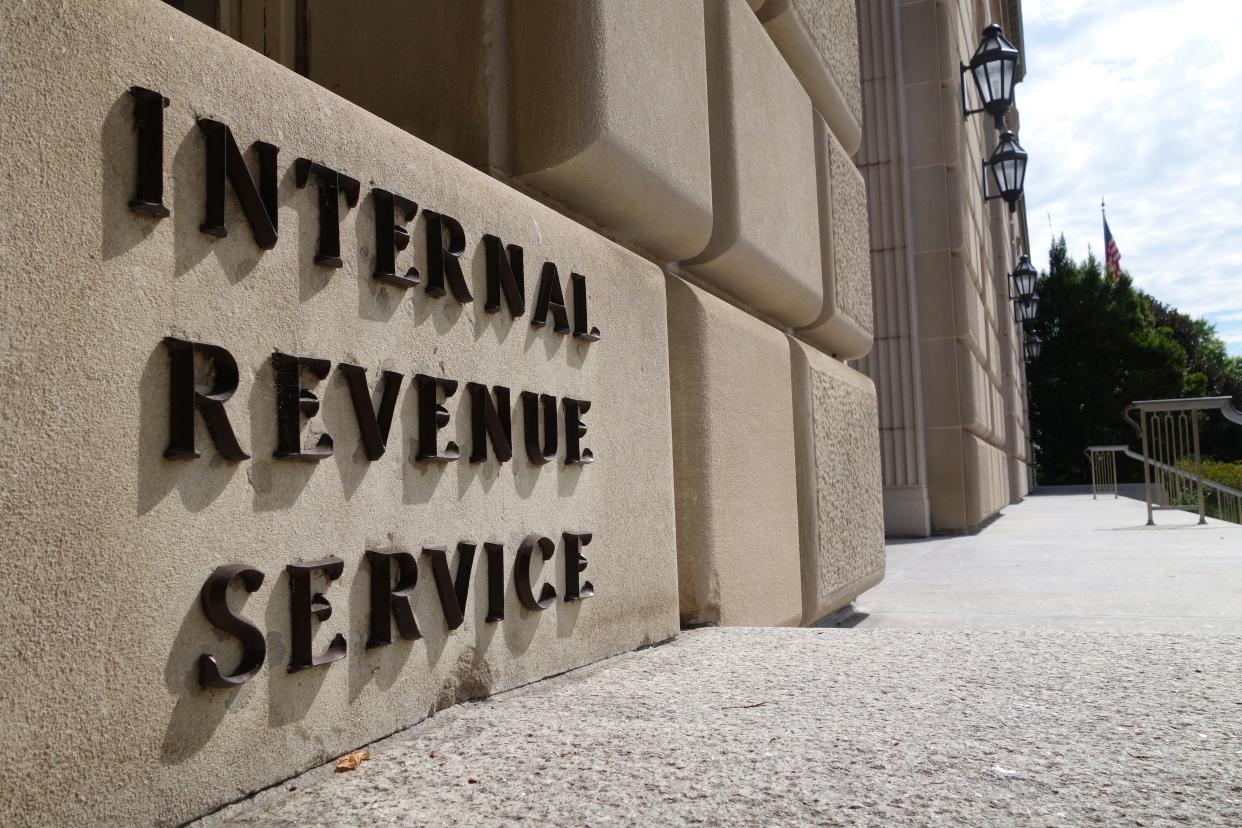 On the other side, activists defending the IRS are already attacking Republicans for even holding a vote, suggesting they will use it against Republicans in the coming years.

“House Republicans agree on one thing: rich people shouldn’t have to pay taxes,” is an example from someone in a group called Patriotic Millionaires. The group added in a recent letter to supporters that, “House Republicans are showing that, to them, the most important thing they can do for our country is to make it easier for wealthy criminals to cheat on their taxes illegally.”

Ben Werschkul is a Washington correspondent for Yahoo Finance.

Read the latest financial and business news from Yahoo Finance