THIS is the horrifying moment a car smashes into a pedestrian – catapulting him through the air before the driver speeds off.

The black vehicle was caught on camera racing through a residential street before ploughing into a 20-year-old man in the Bromford area of Birmingham. 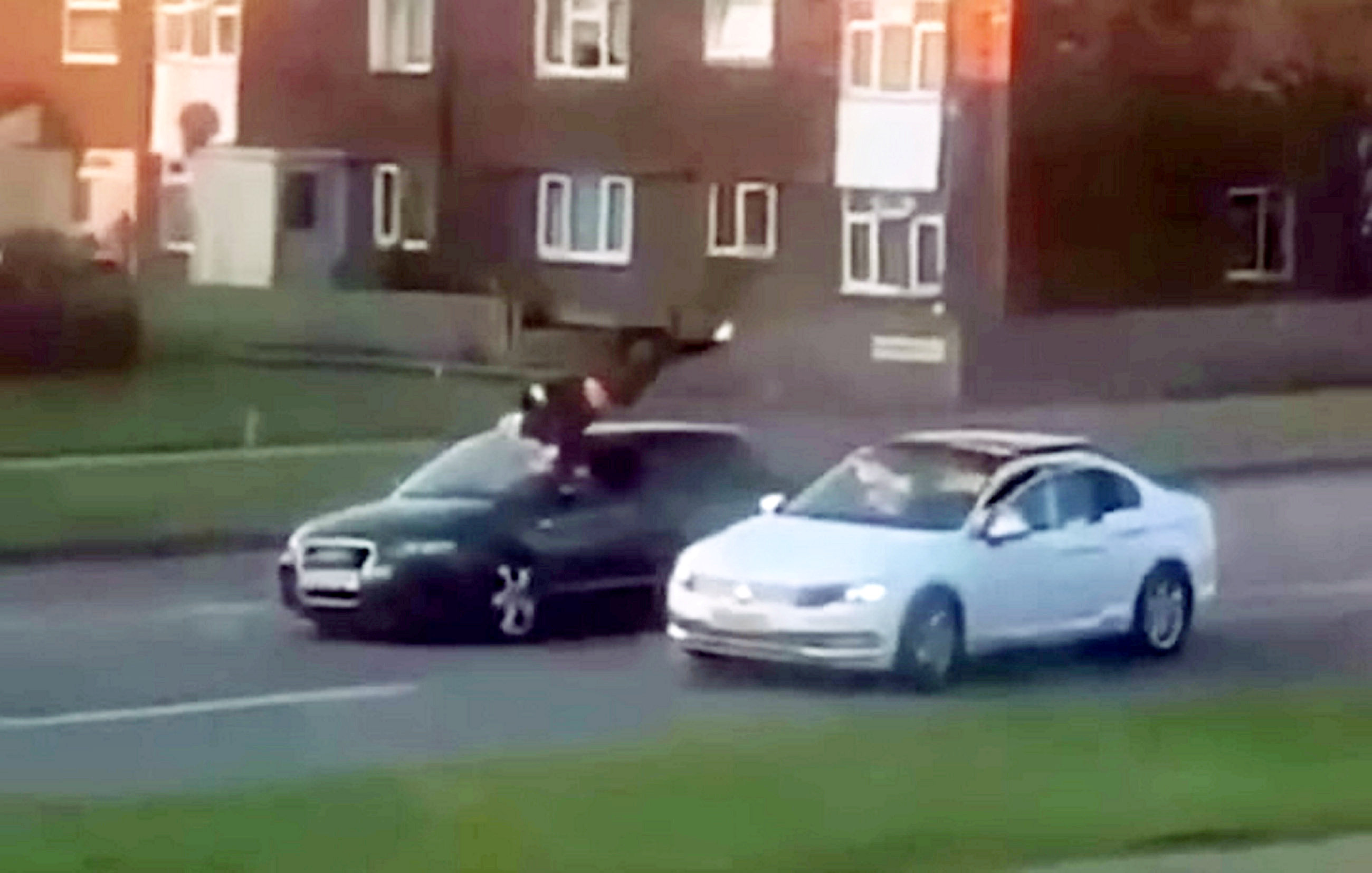 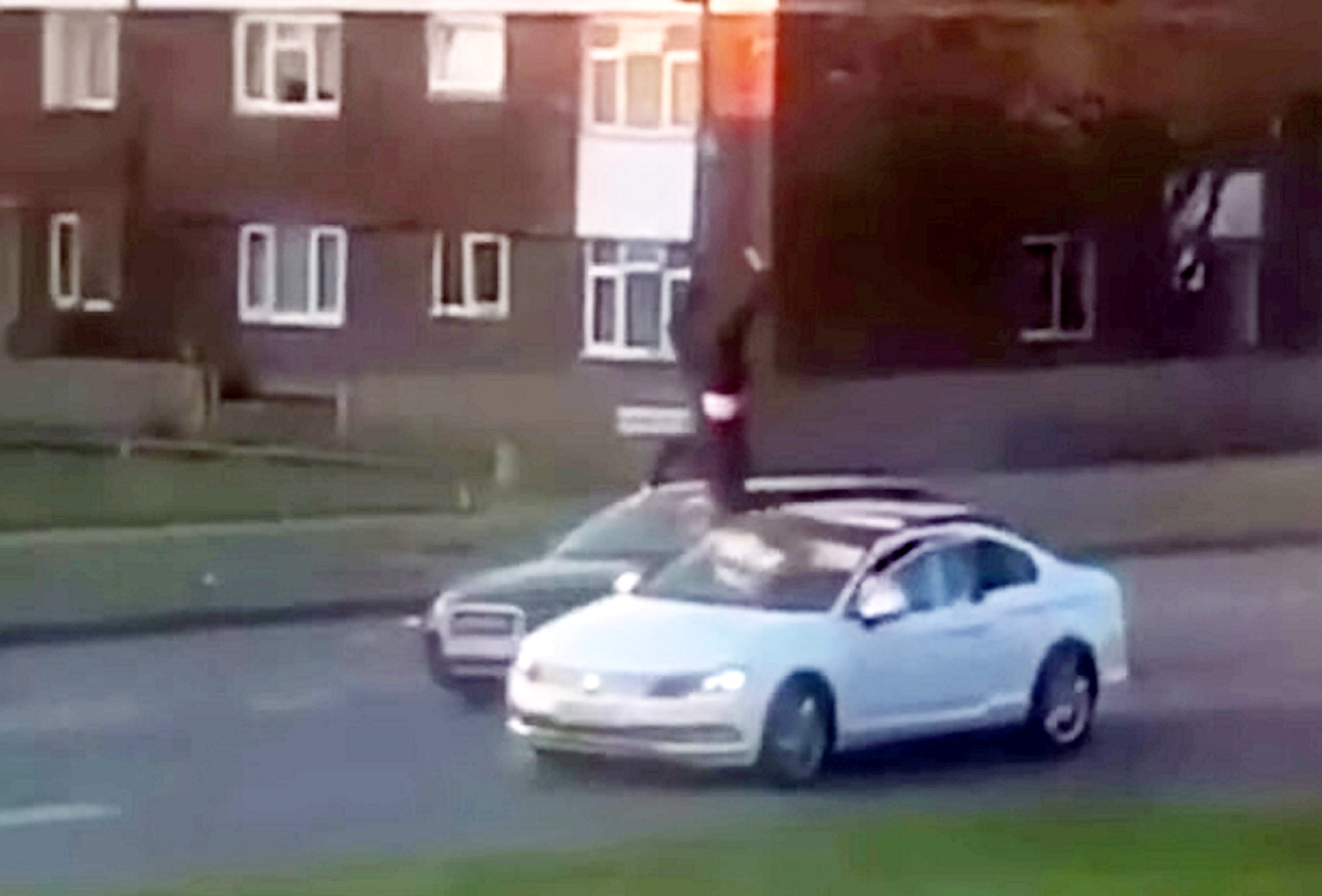 The man appeared to be running towards another car with a damaged windscreen moments before being hit and was left for dead in the middle of the road yesterday.

Cops have launched an investgation and are appealing for witnesses after the victim was rushed to hospital with non life-threatening or life-changing injuries.

Footage of the collision began circulating on social media yesterday and has gone viral with more than 60,000 views.

It shows a man dressed in black sprinting out of a side street towards a white car – which appears to have a broken windshield – as it slows down in the road.

As he approaches the vehicle, another car accelerates into him – and flips him over the bonnet onto the roof.

One of his shoes is launched into the air by the force of the impact.

A 20-year-old man was taken to hospital with injuries not believed to be life threatening or life changing."

The man is then carried several metres down the road before landing at the kerbside, as the two cars speed away.

Viewers on social media were shocked by the scenes.

James Paul Harrison wrote: "Hope he was ok after that and the footage was sent to the police. Life has become ten a penny to people."

Demi Morris said: "This is so sad, the second one in two days. What is wrong with people?"

The incident comes after a 64-year-old man was killed in a hit-and-run just two miles away in the Stechford area of the city on Sunday.

A West Midlands Police spokesman said: “An investigation has been launched after a man was hit by a car on Bromford Lane at the junction of Margaret’s Road in Hodge Hill yesterday.

“A 20-year-old man was taken to hospital with injuries not believed to be life threatening or life changing.

“We are also aware of a video being circulated on social media that appears to show someone being knocked over on Bromford Drive, Birmingham on Saturday in a separate incident.

“To date, the person involved in the collision has not been identified. At this stage we do not believe the two incidents are linked.

“Enquiries continue and anyone with information is asked to get in touch via live chat or by calling 101 quoting log 3431 17 April.” 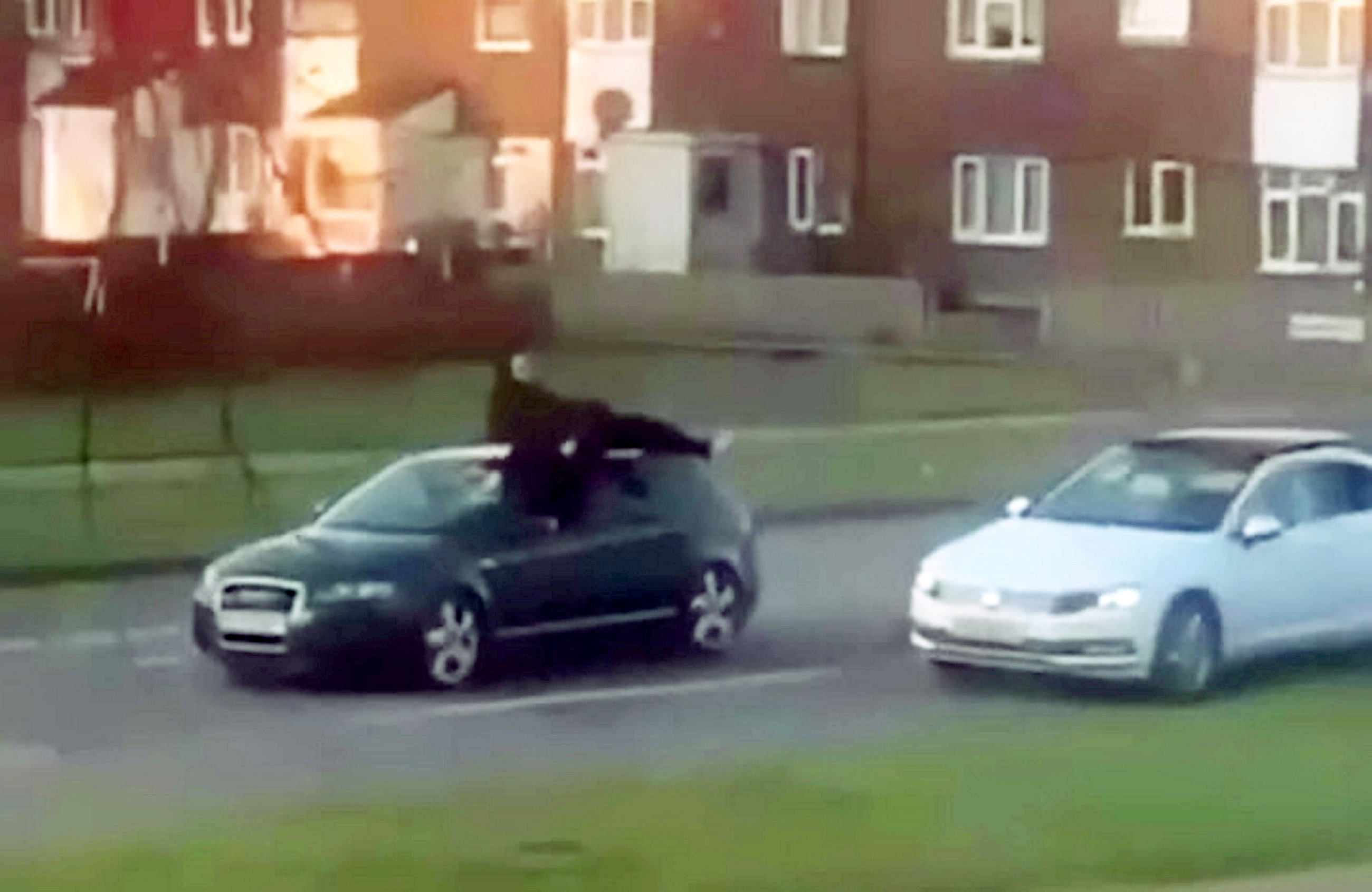 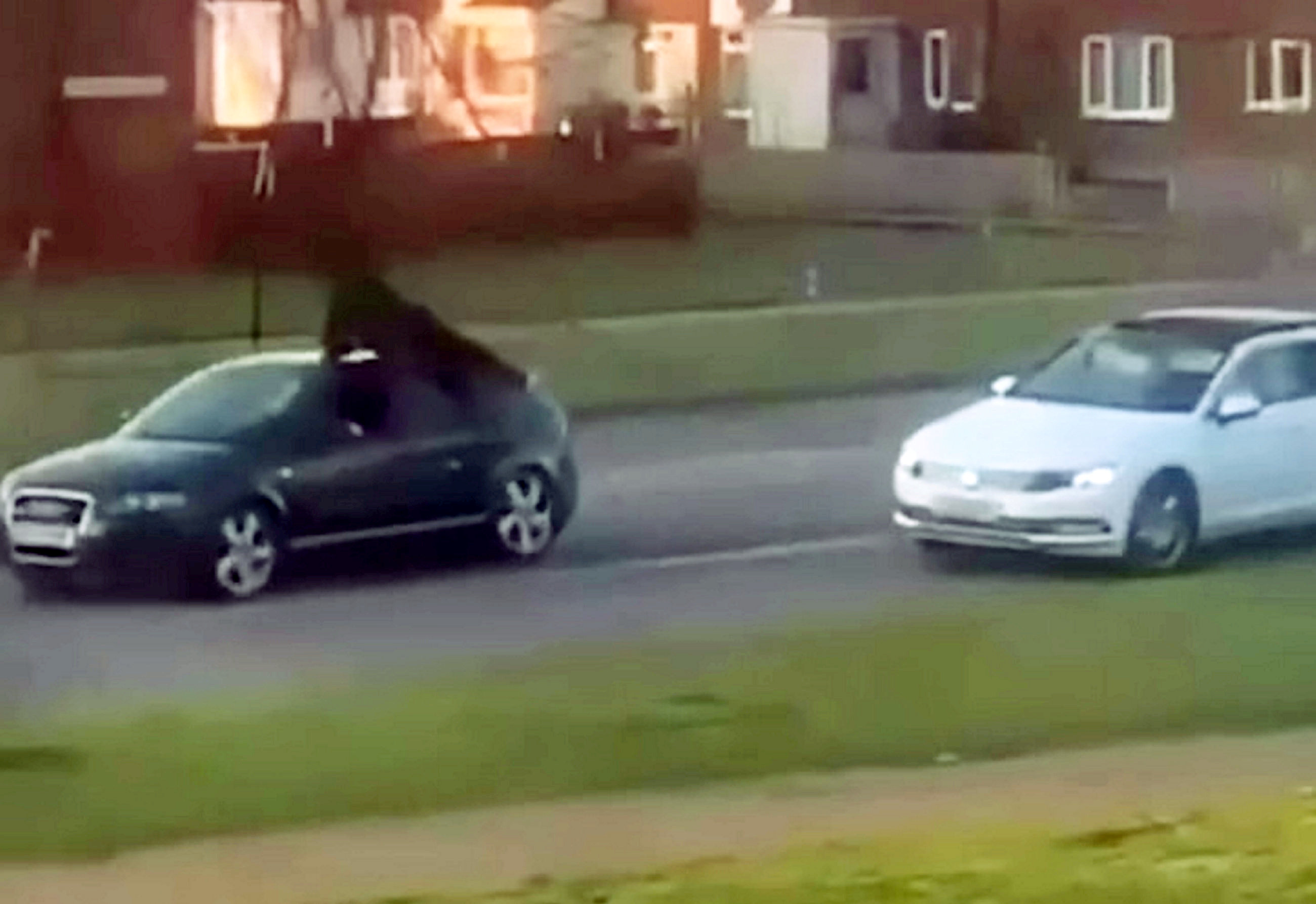