THIS is the frightening moment a man held a knife to a woman’s throat and used her as a human shield before threatening to kill a cop.

James Tallon, 28, of no fixed address, sparked chaos as he grabbed the woman and tried to evade arrest when officers walked into a Specsavers store in Frome, Somerset, on December 14 last year. 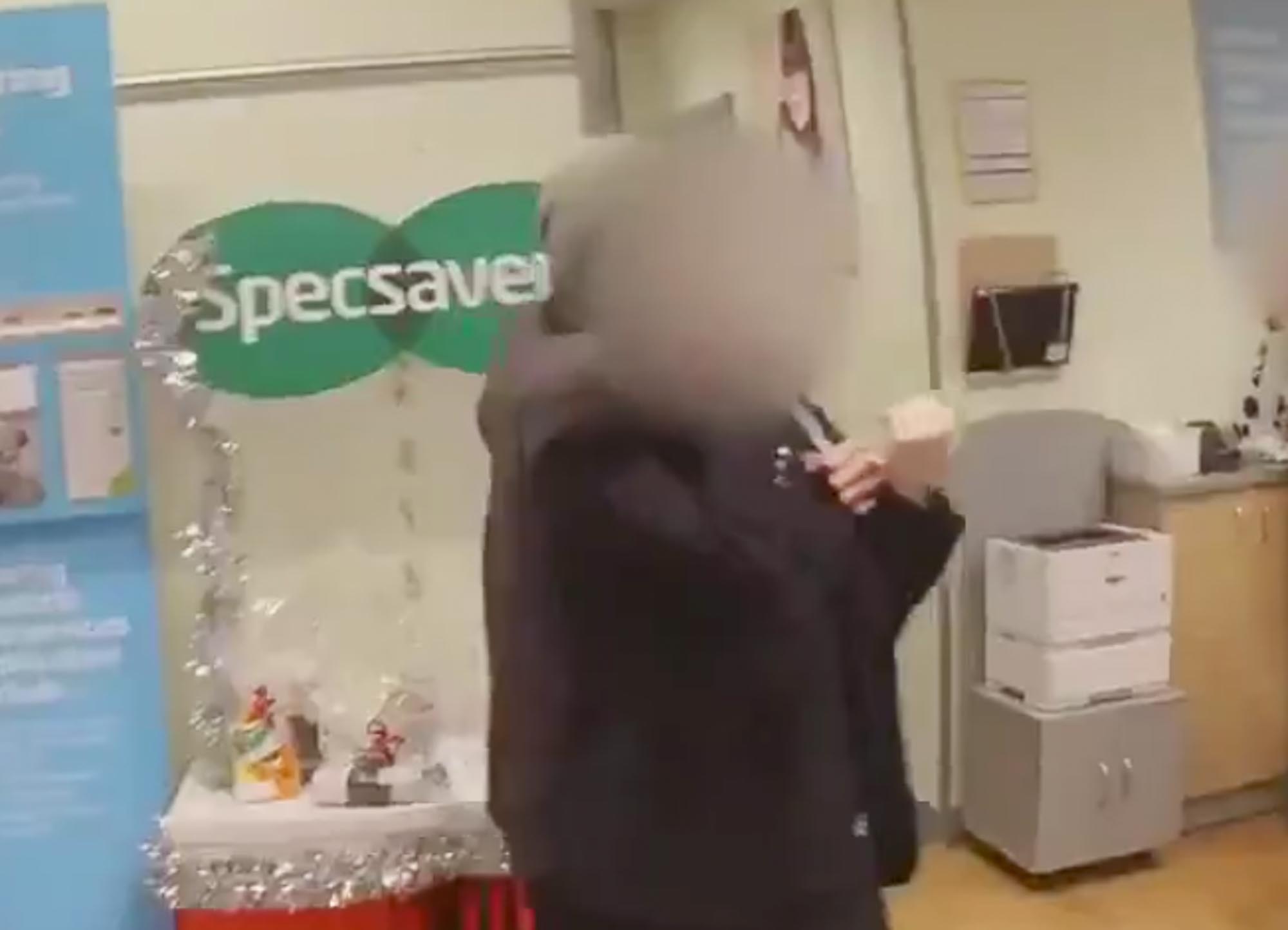 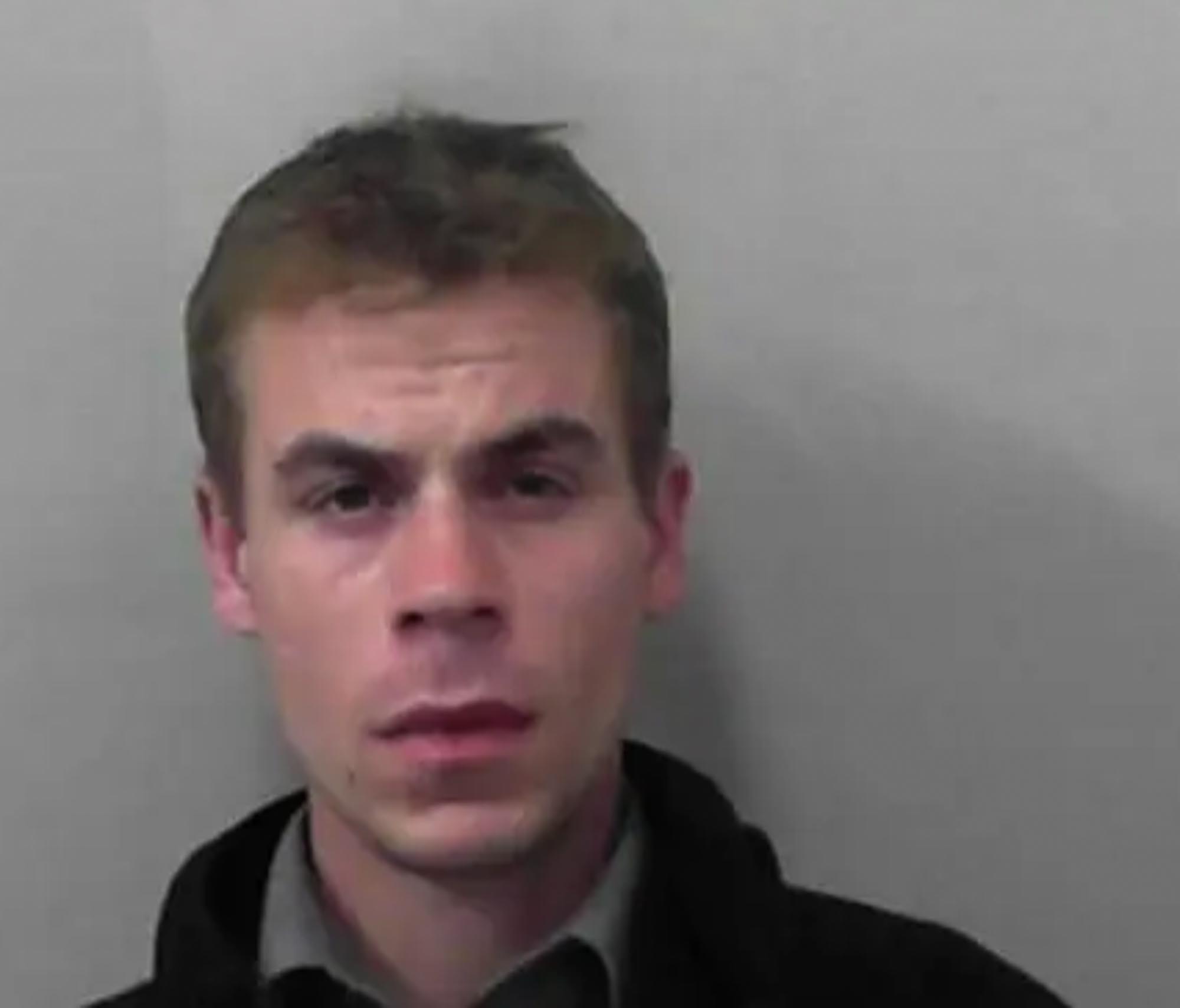 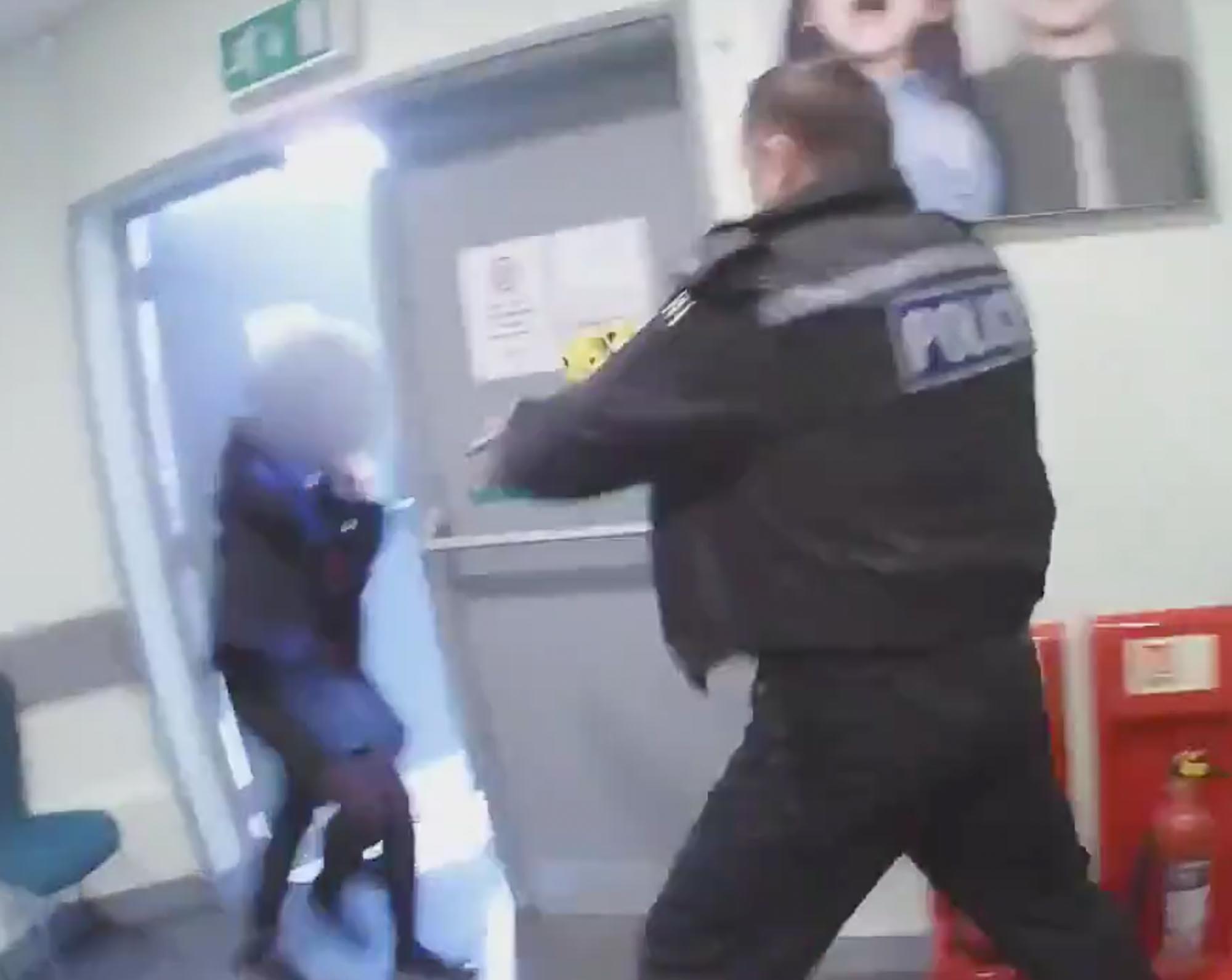 Using the woman as a shield, he managed to flee via a fire escape as officers deployed Tasers to no effect.

The two officers can be heard shouting "Jamie put it down now" repeatedly as he edged towards the back fire escape.

The video cuts as Jamie does a runner out the fire escape – evading the officer's tasers.

He was then tackled to the ground by a member of security staff and a struggle ensued.

Tallon then tried to hijack a car with two kids inside before disappearing.

He was eventually found and arrested on December 16 and has now been jailed for six years after a trial at Taunton Crown Court.

An officer recognised him driving a vehicle and moved his police car to block it – resulting in him running off once more.

He again resisted arrest, violently struggling with the officer before a colleague came to his assistance.

Detective Constable George Pettingell said: “While thankfully no one was seriously injured as a result of Tallon’s violent behaviour, the events of 14 December will undoubtedly stay with all those involved for some time to come.

“I’d like to praise the victims for the bravery they’ve shown and thank them for supporting the prosecution of this dangerous man. The public are much safer with Tallon behind bars.” 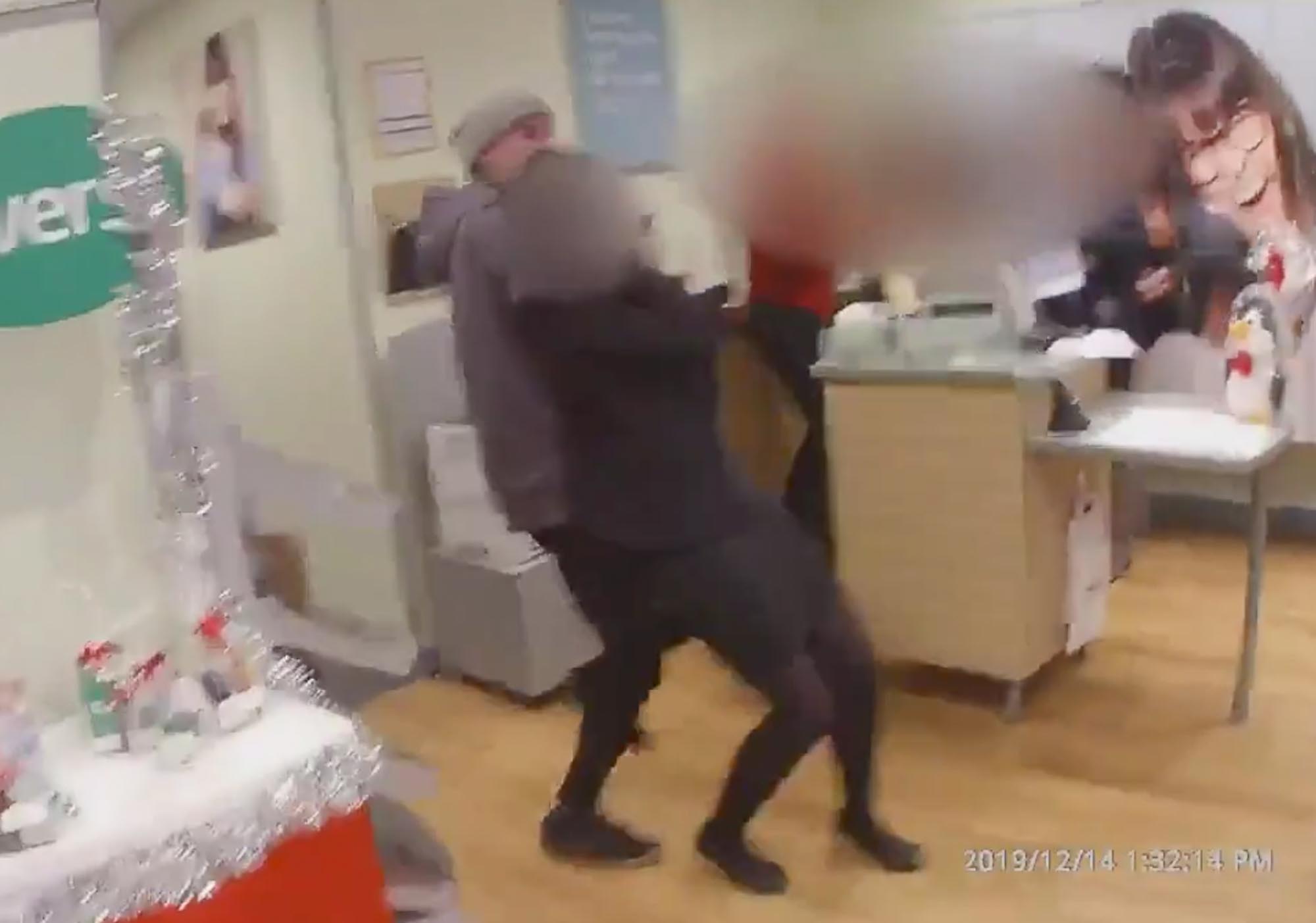 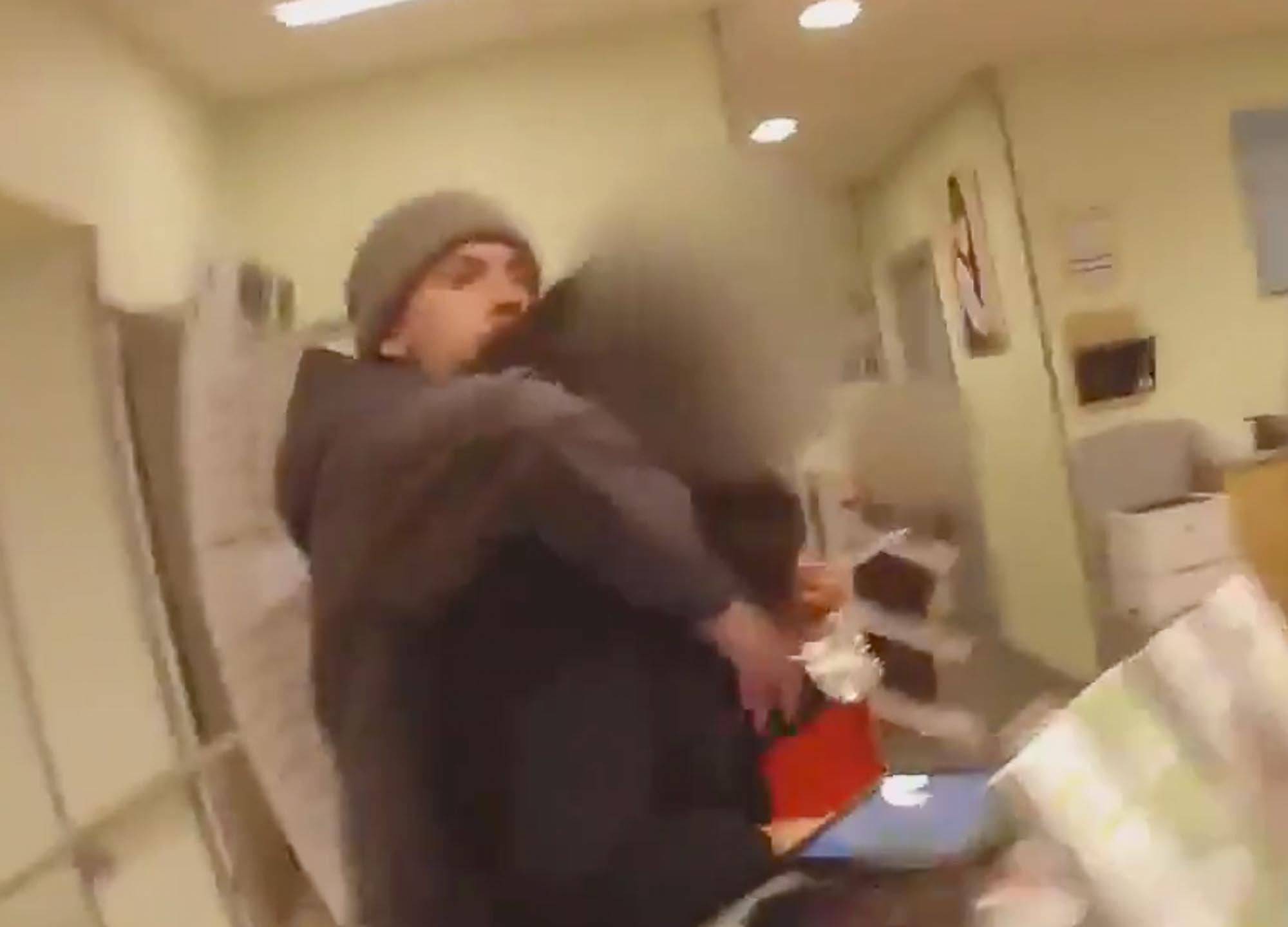 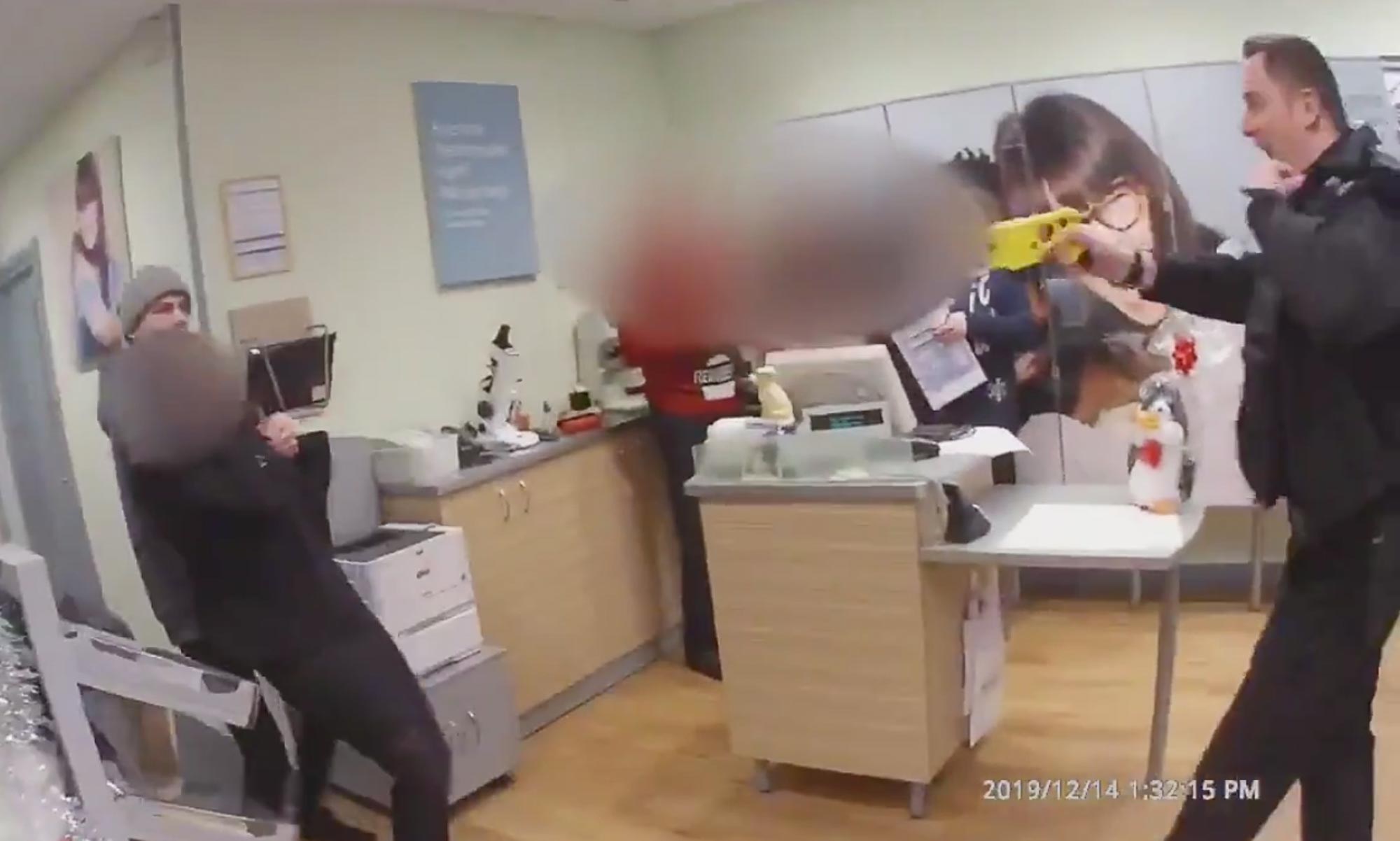