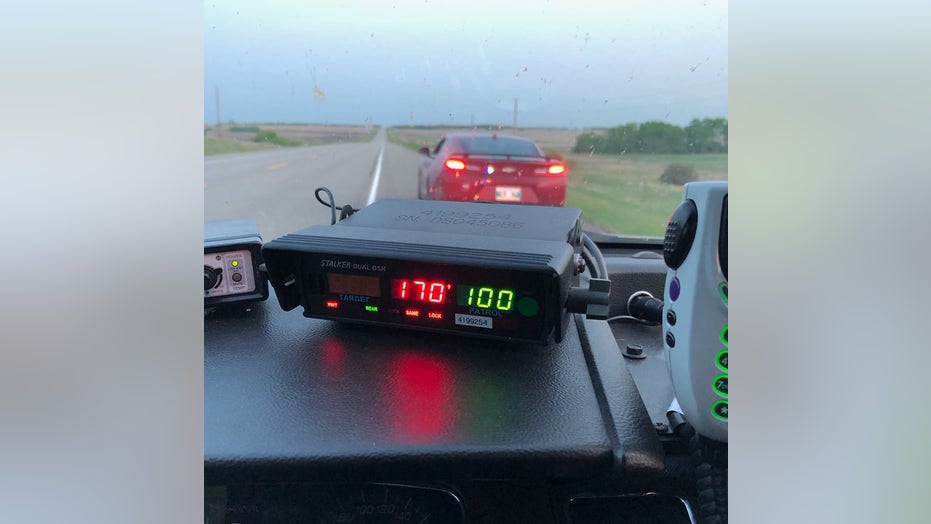 Blame it on the chicken wings.

A teen driver in Canada who was busted for speeding said he was driving so fast because he had eaten hot chicken wings and really needed to use the bathroom.

The 16-year-old was driving a Chevrolet Camaro when he was pulled over in the Canadian province of Manitoba last week, according to the Royal Canadian Mounted Police.

He had been caught driving at 105 mph, authorities said. He was fined $727 for speeding and more than $150 for driving without a supervising driver.

Officials also said the teen's license would "most likely" be suspended.

"Absolutely #noexcuses for that kind of speed," the department wrote online Thursday.