The Texas woman charged in the case surrounding the murder of her 8-year-old son reportedly lived in the apartment with the boy’s decaying body for months.

Gloria Williams appeared in court on Monday, when new disturbing details on the case were revealed, including that Williams lived in the Houston apartment where her son’s body was decaying from November of last year until March, KTRK reported. Three of her other children remained in the apartment with the body after Williams moved out.

Williams has been charged with injury to a child by omission and tampering with evidence. Her bond was set at $900,000. 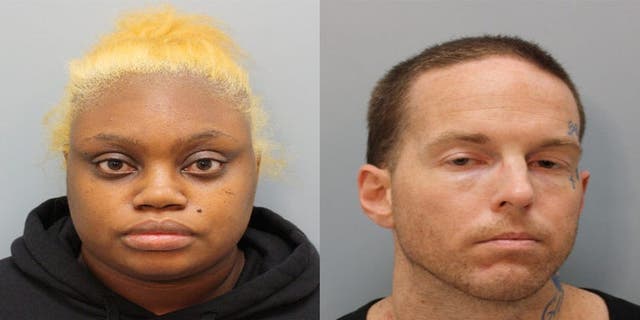 Williams’ boyfriend, Brian Coulter, also lived in the apartment at the time and moved out with Williams in March. He was charged with the murder of 8-year-old Kendrick Lee. His bond is set at $1 million.

Coulter is accused of beating Kendrick to death ahead of Thanksgiving last year.

After Williams and Coulter moved out of the apartment in March, three of Wiliams’ other children, ages 7, 9 and 15, remained at the location with the body of their brother.

The three children say they were locked in a room with Kendrick’s body while the mother and her boyfriend lived there. After the couple moved out, Williams reportedly sent the surviving children groceries once a month and kept up the lease so the remains would not be found.

Officials were tipped off to the body last month, after the 15-year-old called Harris County officials that his brother had been dead for a year. The teenager told the sheriff’s office that the body was in the apartment he shared with two other younger brothers.

Authorities found Kendrick’s body upon arrival, as well as the surviving boys living in deplorable conditions.

“I have been in this business a long time, and never saw anything like this,” Harris County Sheriff Ed Gonzalez said during a press conference last month, describing the scene as “horrific” and “tragic.” 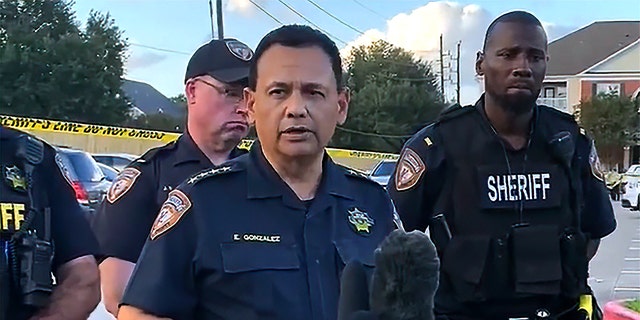 Williams is expected back in court this week, with the judge saying her bond was not sufficient for the charges. Her lawyer has asked the judge to not raise the bond until he has more time to review the case.

You Can Stay Overnight in Buffalo Bill’s House From The Silence of the Lambs, If You Dare Would you dare spend the night at Buffalo Bill’s house? Even if you instantly replied “Hell no!” to that question, you now have the option…