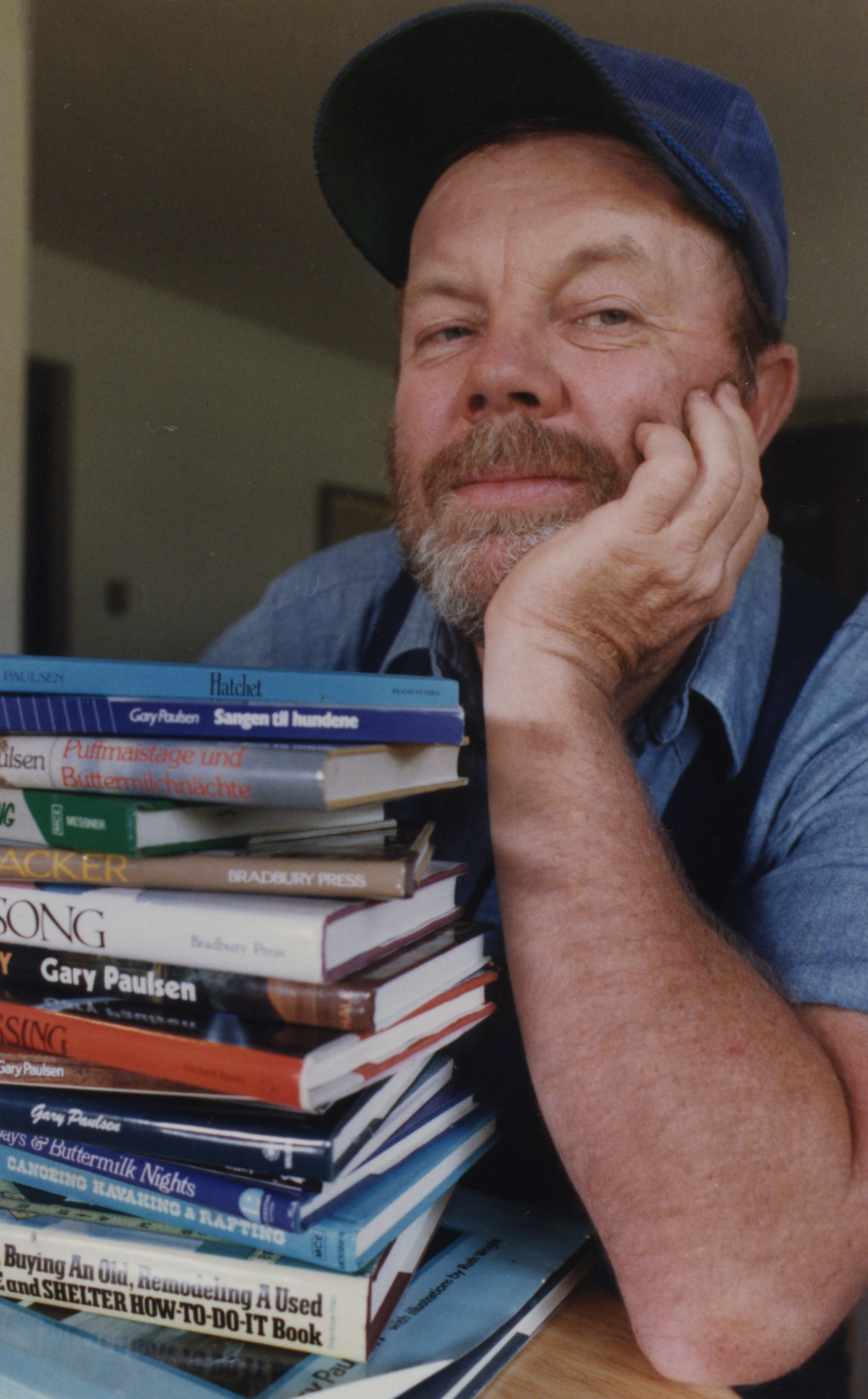 What books is Gary Paulsen famous for?

Gary Paulsen wrote more 200 books over his 55-year career. He published his first book, The Special War with Sirkay Publishing Company in 1966, and is known to be one of the most prolific writers in recent history.

His accolades speak for themselves with nine awards in total, including three John Newbery Medal awards for his books; Hatchet, Dogsong and The Winter Room.

Paulsen is most famously known for authoring Hatchet, a coming-of-age story about a boy who survives a plane crash but must find a way to survive with only a hatchet in his possession.

How did he get into writing?

As a 5-year-old traveling to Northern Minnesota to live with his aunt and uncle on their farm, he learned the skills for survival. They taught him to catch and cook fish and build a campfire, many of the things his characters use in later books.

In a 2006 interview with The New York Times, Paulsen said he prefers solitude and said the one time he bought a house in town, his neighbor dropped by to say hi, but “it was too close.”

He moved instead to a 200-acre ranch in the Jicarilla Mountains in New Mexico, where the closest grocery store was 40 miles away.

Paulsen said one day he decided he wanted to write, and the rest was history. He used his time in his distanced home or on his travels to power through his writing, publishing a new book every few months. 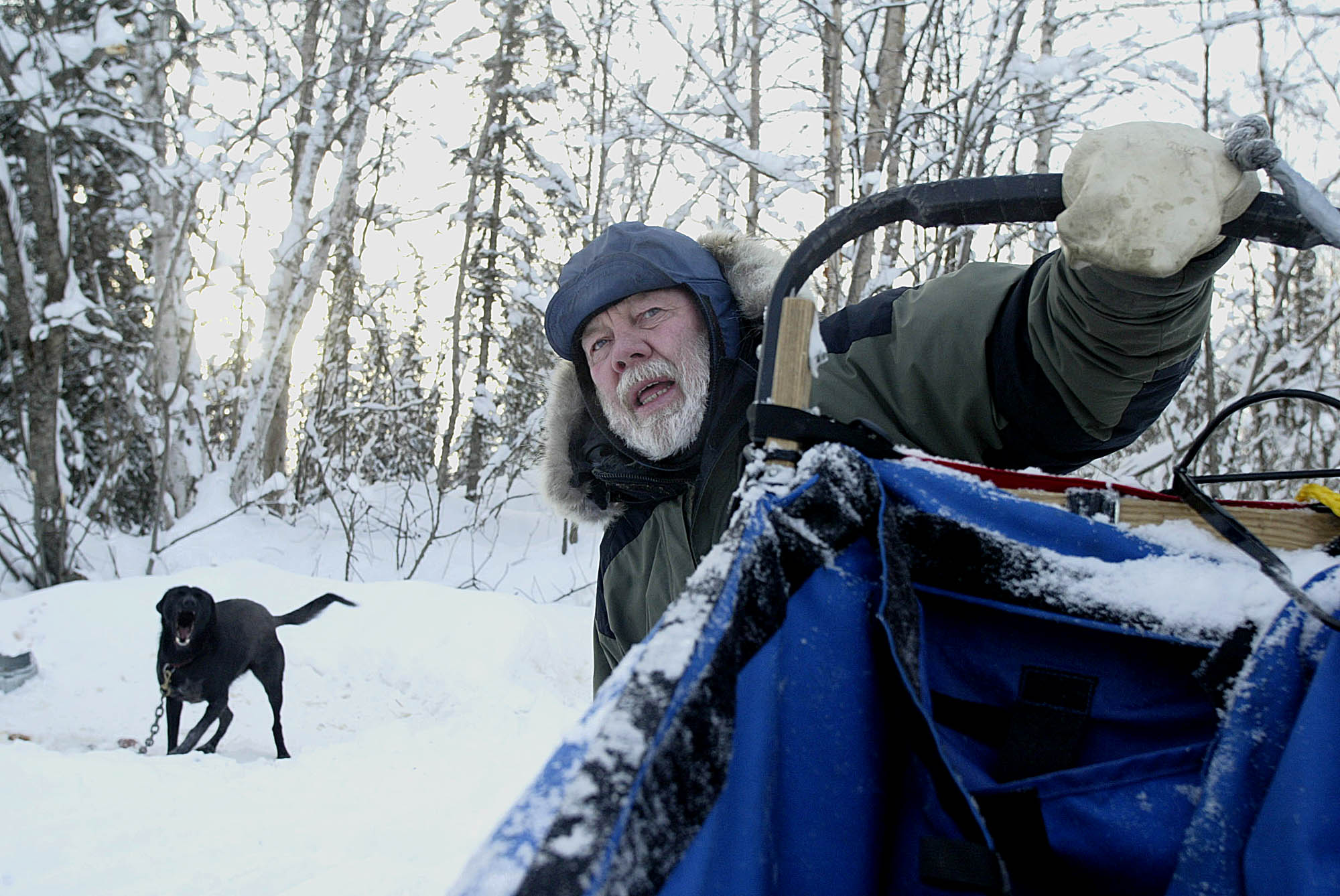 Do his books stem from personal experience?

Paulsen believed great writing stemmed from imbuing a part of oneself into the characters to make them come alive.

This was true for the majority of his books whose characters leapt off the pages with a sense of realistic purpose readers could relate to.

“The best writing is like carving pieces of yourself,” Paulsen told The New York Times.

“I’m a teller of stories,” he added in the interview. “I put bloody skins on my back and dance around the fire, and I say what the hunt was like. It’s not erudite; it’s not intellectual. I sail, run dogs, ride horses, play professional poker and tell stories about the stuff I’ve been through. And I’m still a romantic; I still want Bambi to make it out of the fire.”