His recovery, kept under close wraps with the help of his loving wife and dedicated team, would be made public for the price of £1million. 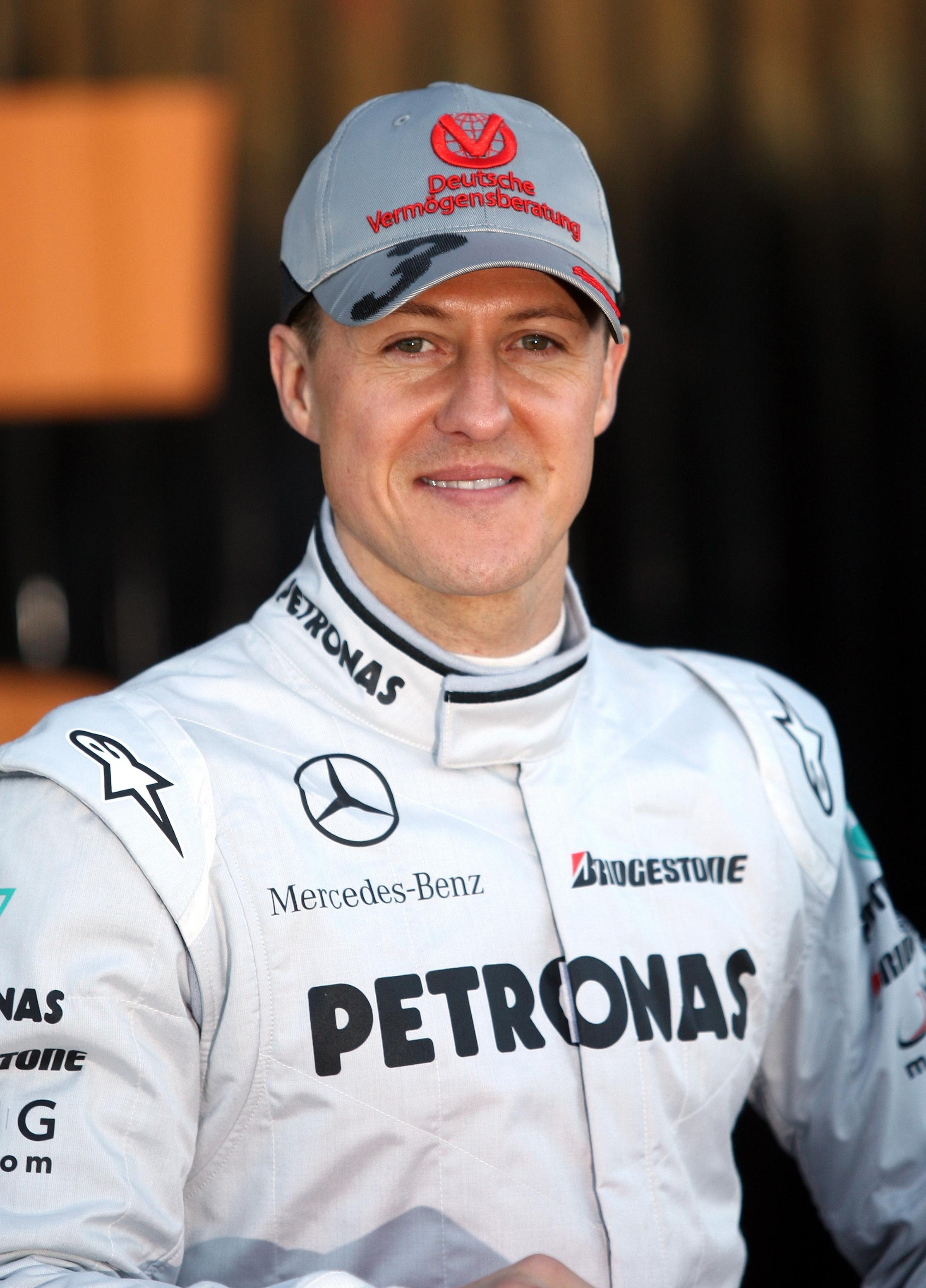 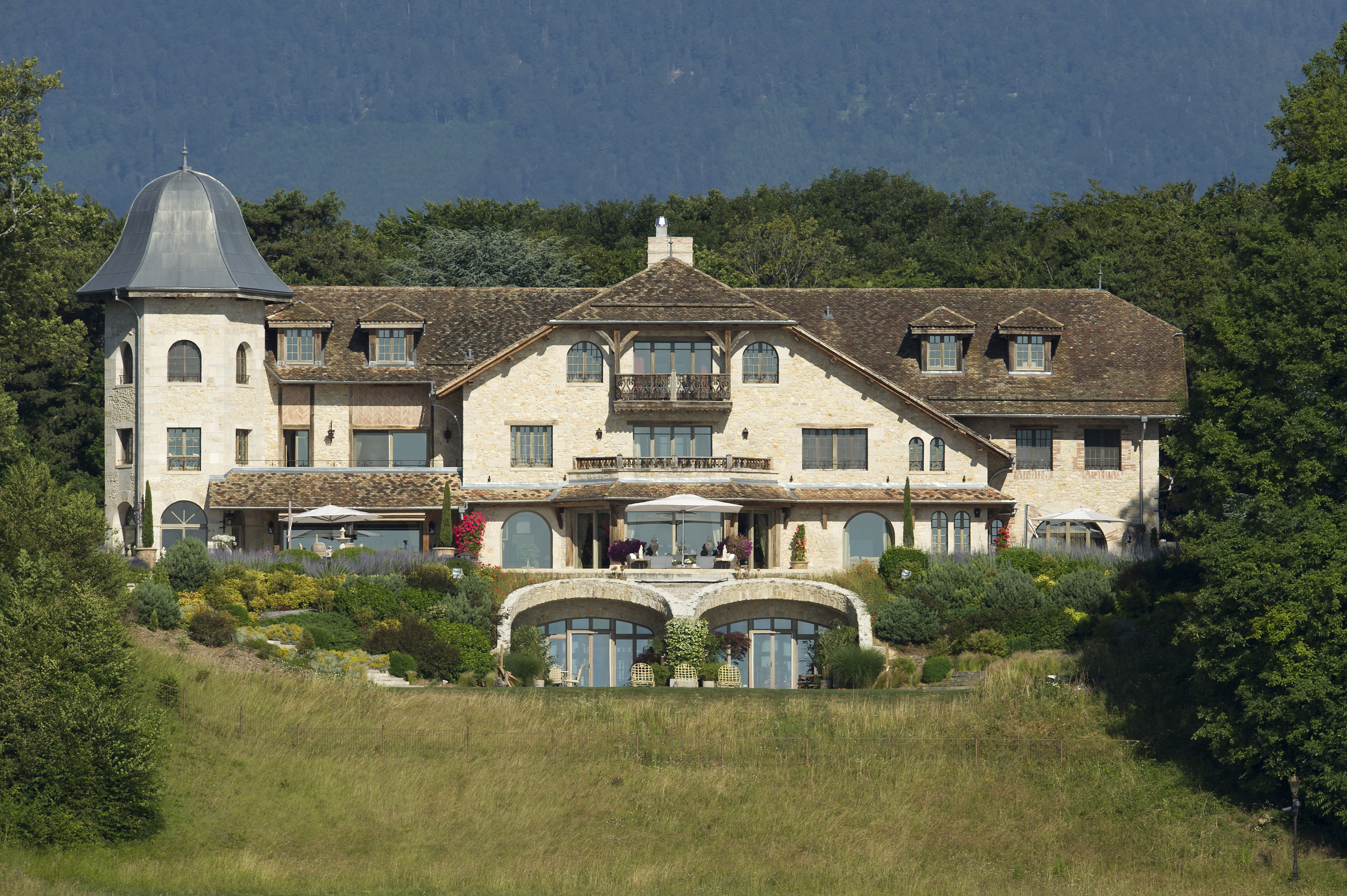 In December 2016, media outlets across Europe were offered pictures of the stricken seven-time world champion – the first of him to emerge since his horrific brain injury in 2013.

At the age of 44, Schumacher suffered a ski crash while with his son Mick, who was 14 at the time, on the slopes above Méribel in the French Alps.

He fell and hit his head on a rock while crossing an off-piste area – suffering a serious head injury despite wearing a ski helmet.

Doctors said he would most likely have died had he not been wearing the safety gear, and the world champ was airlifted to Grenoble Hospital.

He was put into a medically induced coma after suffering what was described as a "traumatic brain injury".

The exact details about Schumacher’s condition have never been made public.

The former Ferrari and Mercedes driver was brought out of the coma by June 2014 and was released to go and rehabilitate at his home in Switzerland.

And it was in his home, away from the glare of the spotlight and surrounded by his family, that the so-called friend reportedly snapped a picture of him while he lay injured in bed.

According to reports, the pictures of Michael were then smuggled out of his Geneva home to be auctioned to outlets across the continent.

German prosecutors in Offenburg later confirmed that "an unknown person" had taken “secret” snaps and were offering them for “high amounts of money”.

The disgusting act triggered an investigation where prosecutors described it as a “violation of his personal range of life” and a breach of his privacy. 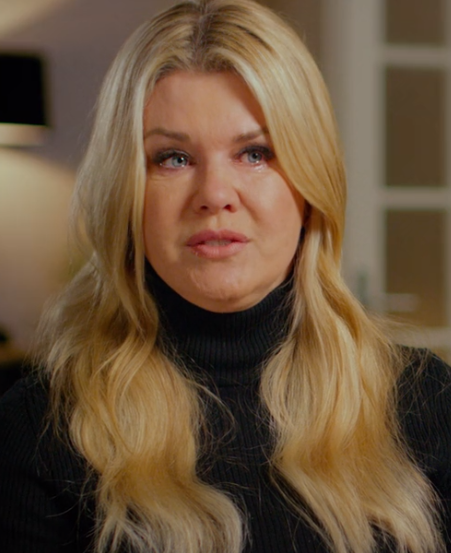 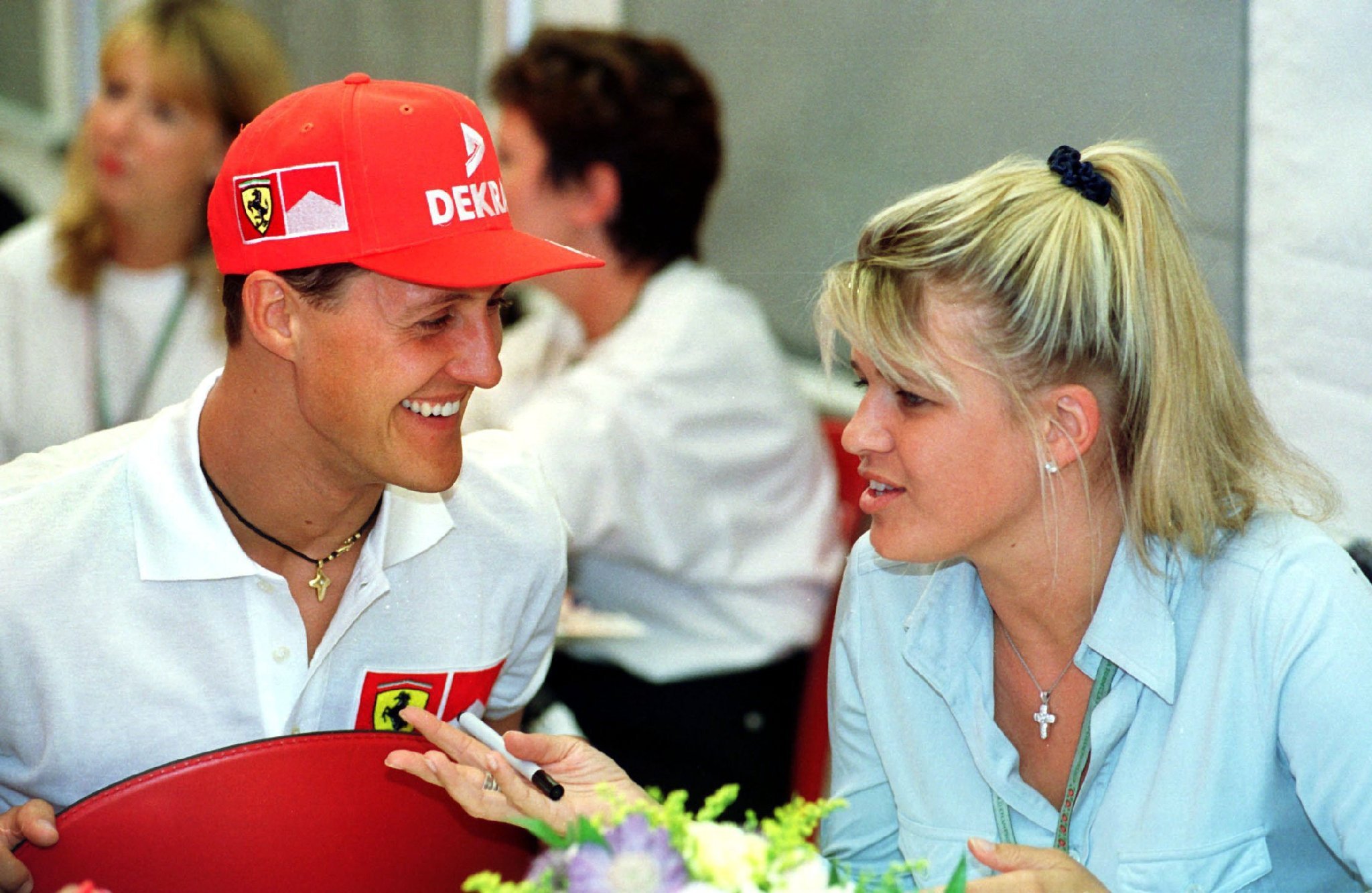 At the time his manager, Sabine Kehm said: "Michael’s health is not a public issue, and therefore we will not comment on it."

Michael's wife Corinna, who has been looking after her husband and working to help keep his recovery private for nearly eight years, recently broke her silence.

"I have never blamed God for what happened," she said.

"It was just really bad luck – all the bad luck anyone can have in life.

"It's always terrible when you say, 'Why is this happening to Michael or us?' But then why does it happen to other people?"

Fighting back tears, Corinna continues: "Of course, I miss Michael every day. But it's not just me who misses him.

"It's the children, the family, his father, everyone around him.

"I mean, everybody misses Michael, but Michael is here. Different, but he's here and that gives us strength, I find."

Updates on his health have been rare in the years since, but the family has reportedly spent £20million on round-the-clock care at their homes in Switzerland and Majorca.

Jean Todt, a close pal and his former boss at Ferrari said this week he will "slowly and surely improve" offering hope for his millions of fans.

In a 2019 update, Schumacher was reported to be making "good progress" but also "struggling to communicate".

Racing driver Mick, now in his debut season in F1 with the Haas team, tells of his sadness at not being able to talk about it with his dad.

He says: “Since the accident these [family] experiences, these moments that I believe many people have with their parents are no longer present, or to a lesser extent, and in my view that is a little unfair.

“I think dad and me, we would understand each other in a different way now simply because we speak a similar language, the language of motorsport, and that we would have much more to talk about.

“And that’s where my head is most of the time, thinking that would be so cool. I would give up everything just for that.”

In 2019, Mick blasted fake family pictures that emerged of his dad online.

The F2 racer took to Twitter to set the record straight over a collection of images that allegedly showed him and sister Gina as kids with their dad.

Along with the pictures, he wrote: “These photos are often published because they supposedly show me as a child with my father.

“To clarify: these pictures here do NOT show me, and neither do they show Gina.

“I'm sorry for the people in these photos. I can only appeal to all media to remove them from their archives.”

It remains unclear who the children actually are in the photos, but Schumacher is obviously just as protective over his family’s privacy as his iconic seven-time F1 champion father. 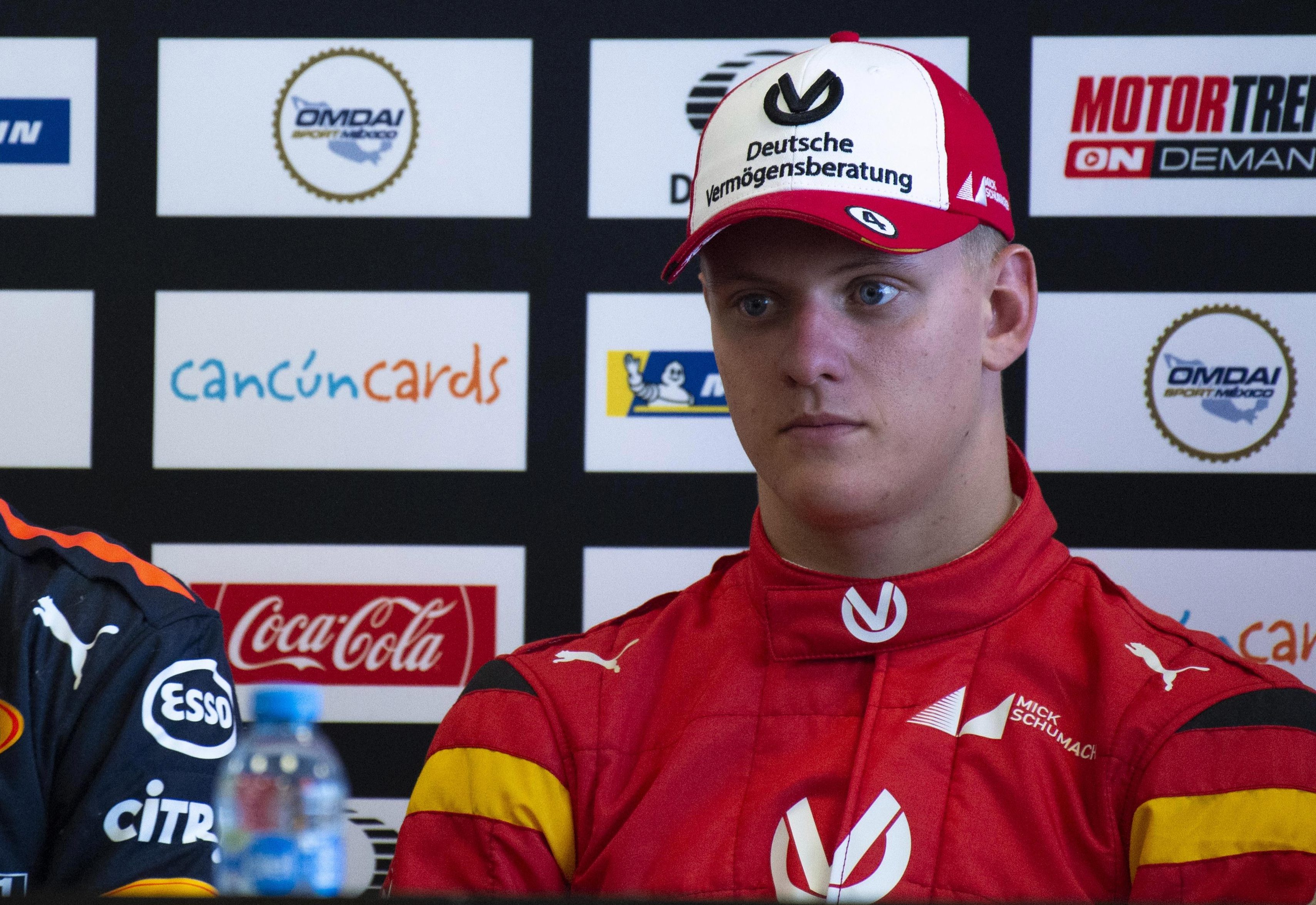