The oxygen-starved area – known as a hypoxic zone – appears every year will reportedly grow to a record size this summer, the National Oceanic and Atmospheric Administration (NOAA) said.

And this spells bad news for sea life in the gulf.

According to the NOAA, the area will grow to approximately 7,829 square miles, which would draw the five-year average of 5,770 square miles.

It is caused by run-off from the Mississippi River, which contains huge amounts of nutrients that eventually form algae. 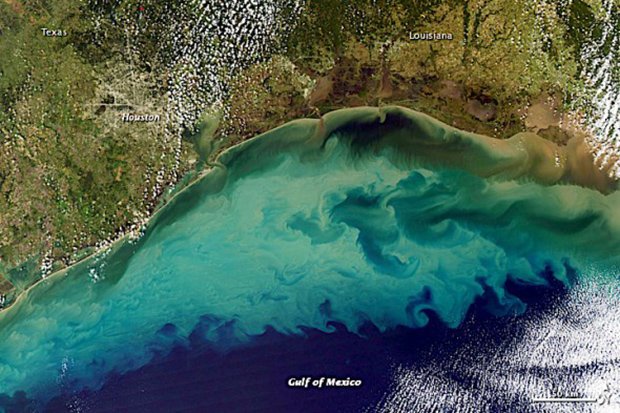 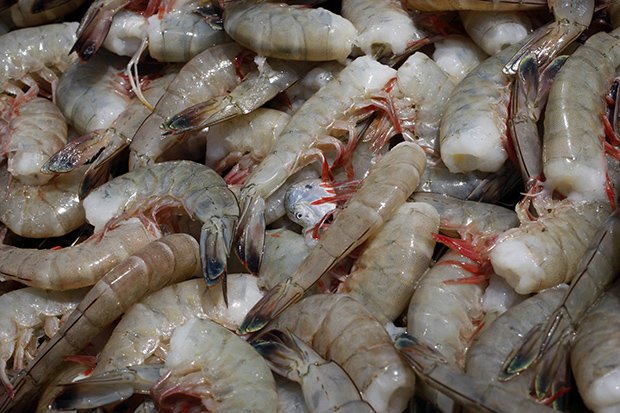 However, when the algae die and decompose, it causes oxygen levels towards the borrow of the Gulf to plunge, threatening animals that live there.

Ocean ecologist Nancy Rabalais told National Geographic: “When the oxygen is below two parts per million, any shrimp, crabs, and fish that can swim away, will swim away.

“The animals in the sediment [that can’t swim away] can be close to annihilated.”

The NOAA estimates its size increase will be down to large amounts of rainfall.

It said in its Dead Zone forecast: “A major factor contributing to the large dead zone this year is the abnormally high amount of spring rainfall in many parts of the Mississippi River watershed.”

It is also thought that tropical storms and strong winds over the summer months could have an effect on its size.

A survey taken in August will give the exact measurements it has grown to.