More than 200 people suspected of being involved in organised crime have been arrested after police infiltrated an app to access millions of messages about “industrial scale” drug imports and murder plots.

A joint operation between Australia and the FBI, which began in 2018, led to arrests in Asia, South America and the Middle East.

Australian officials said the investigation had “struck a heavy blow against organised crime – not just in this country, but one that will echo around organised crime around the world”. 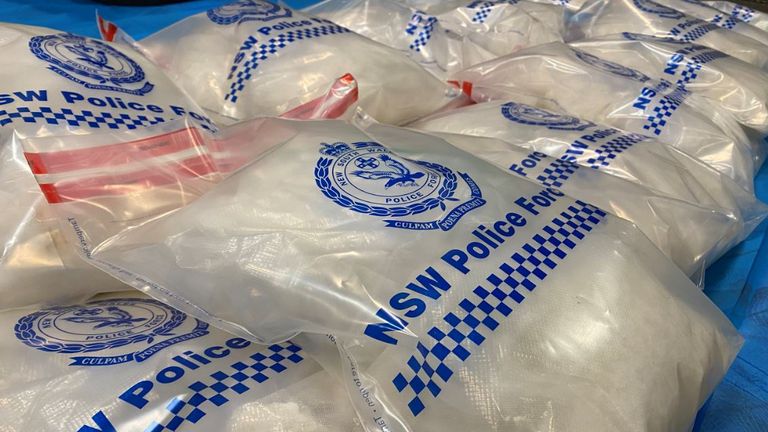 Australia did not give any details on arrests in other countries but said Interpol and the FBI would hold news conferences later. 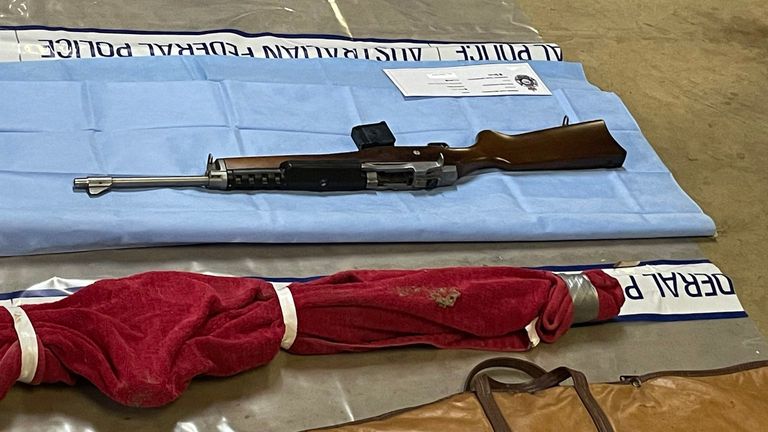 The plan saw officials in the US take control of a messaging app called ANOM, which authorities said was popular with organised criminals.

When an Australian underworld figure begun distributing the app to his associates as a secure means to communicate, law enforcement authorities could monitor all their messages.

“We have been in the back pockets of organised crime,” Australian Federal Police Commissioner Reece Kershaw said.

“All they talk about is drugs, violence, hits on each other, innocent people who are going to be murdered.” 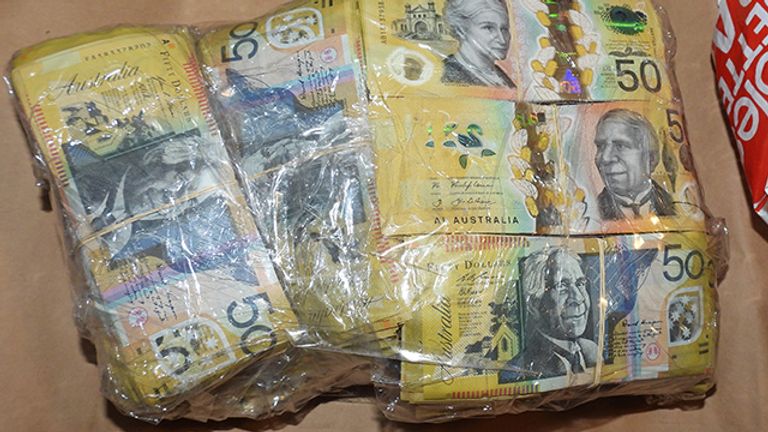 Mr Kershaw said one murder plot involved plans to target a cafe with a machine gun, while a family of five was also targeted.

He added: “Today, Australia is a much safer country because of the extraordinary outcome under Operation Ironside.

“It highlights how devastatingly effective the AFP is when it works with local and global partners, and takes its fight against trans-national organised crime offshore.

“This world-first operation will give the AFP, state and territory police years of intelligence and evidence. 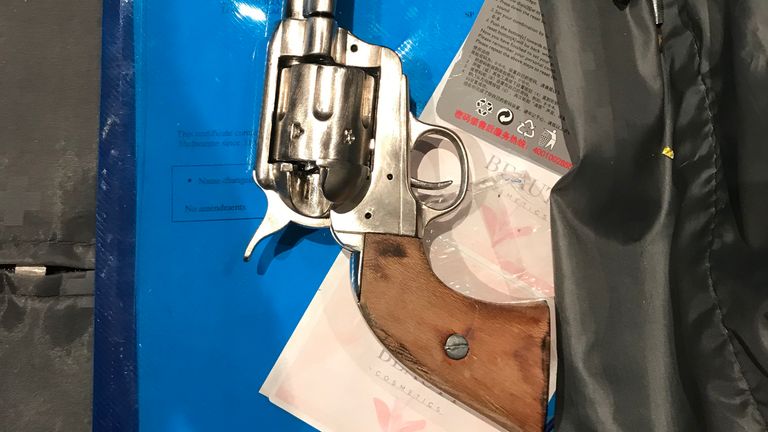 “There is also the potential for a number of cold cases to be solved because of Operation Ironside.”